The older sister of Hilary Duff, Haylie Duff was born in Houston, Texas. Duff's mother, Susan Colleen Duff (née Cobb) is a film producer who was a co-executive producer of A Cinderella Story (2004), a producer of The Perfect Man (2005) and Material Girls (2006), and the manager of Hilary; she was previously a homemaker. Her father, Robert Erhard "Bob" Duff, a partner and owner in a chain of convenience stores with his father, John B. Duff, resides at the family home in Houston to maintain the family's business. She began her acting career as an offshoot of her early dance training. Growing up in Texas, Duff began ballet at an early age. By the age of eight, Duff landed a role in the Houston Metropolitan Dance Company's production of The Nutcracker Suite. 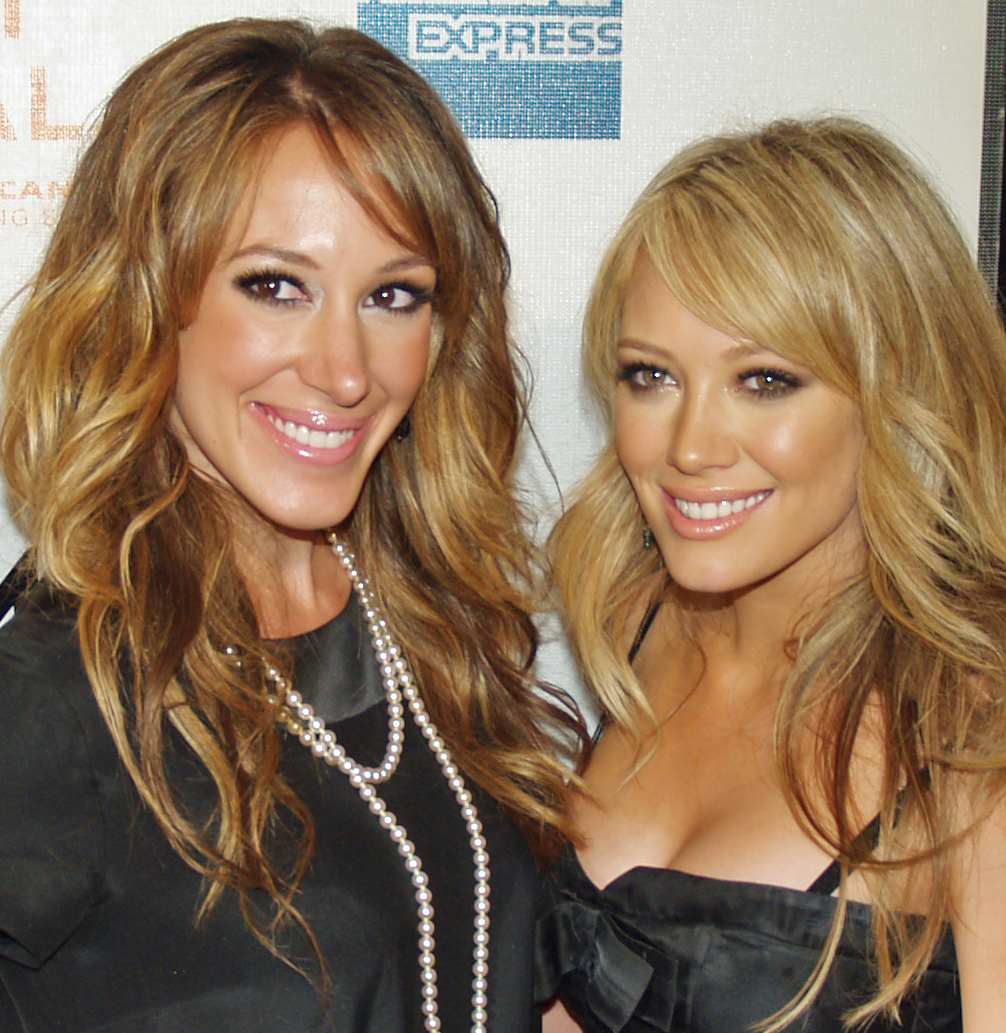 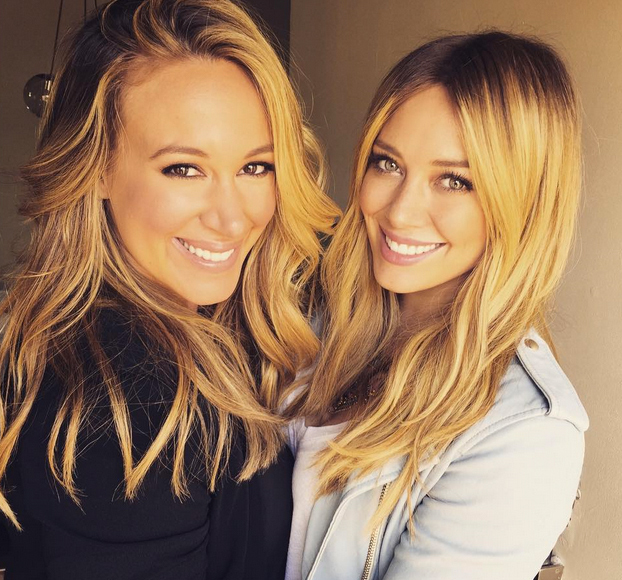 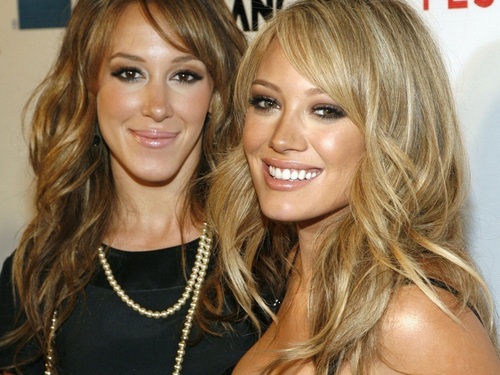 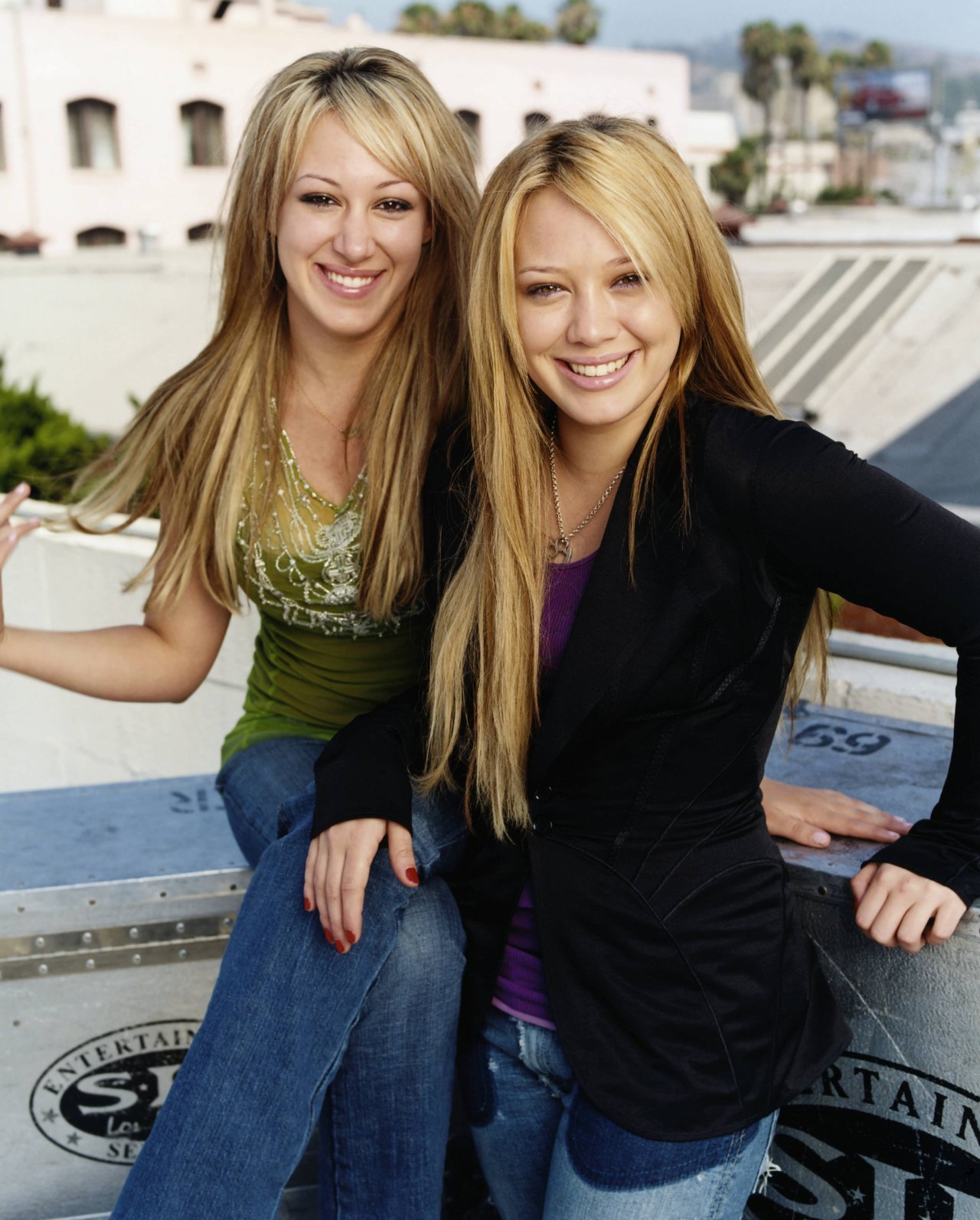 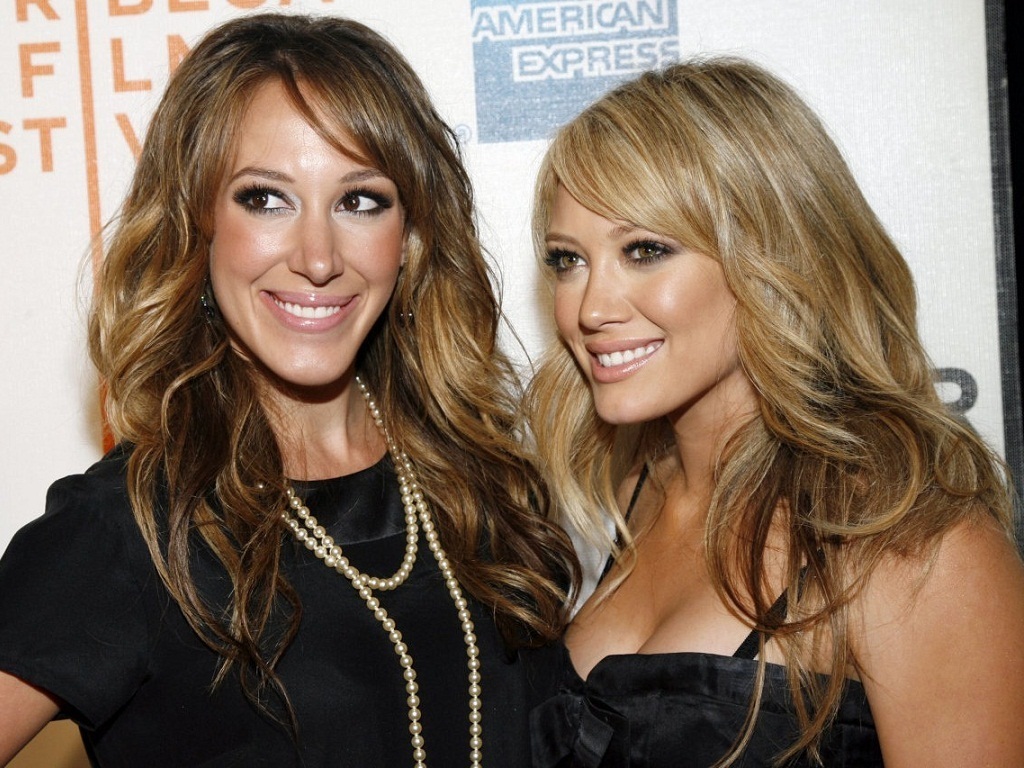 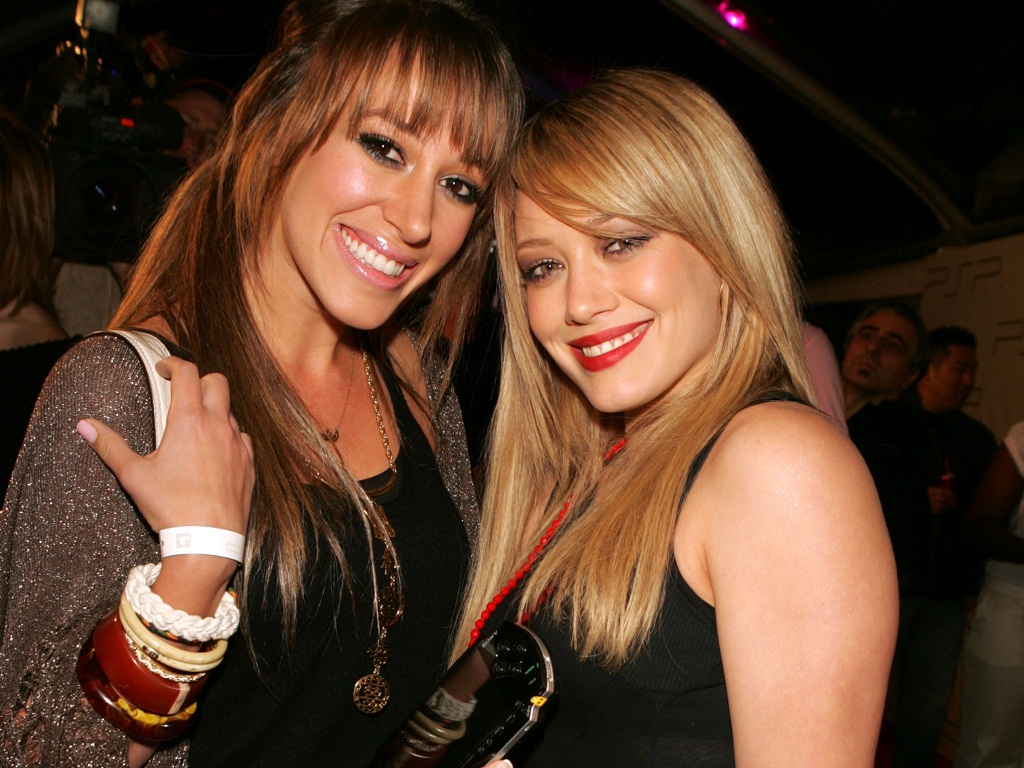 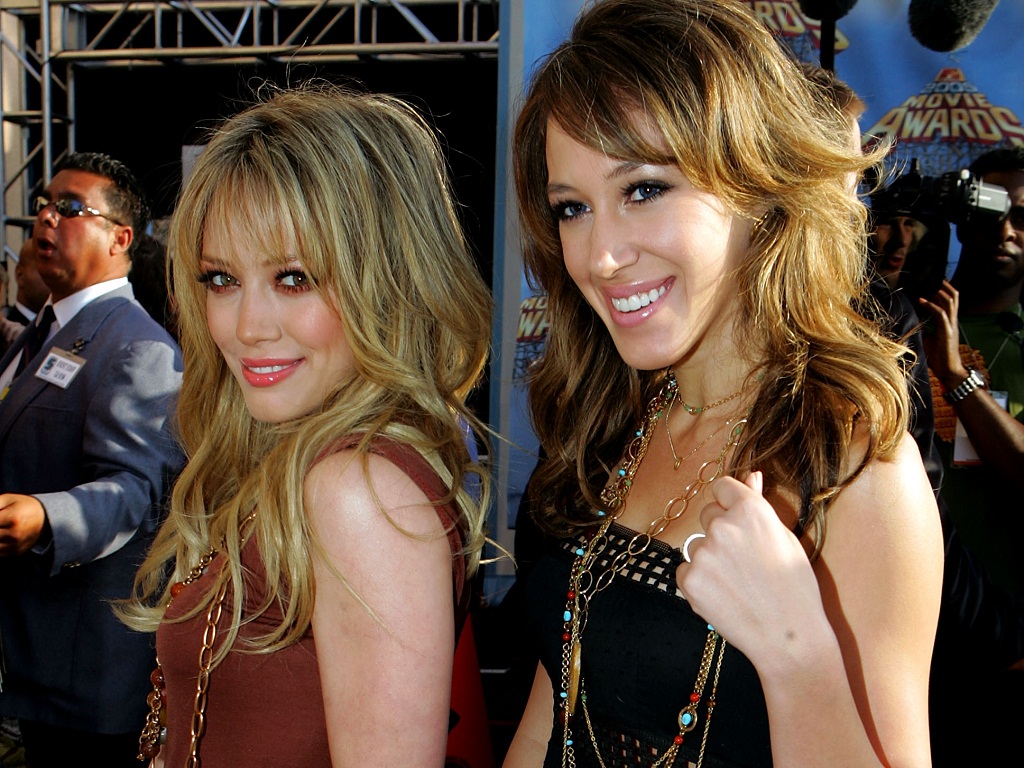 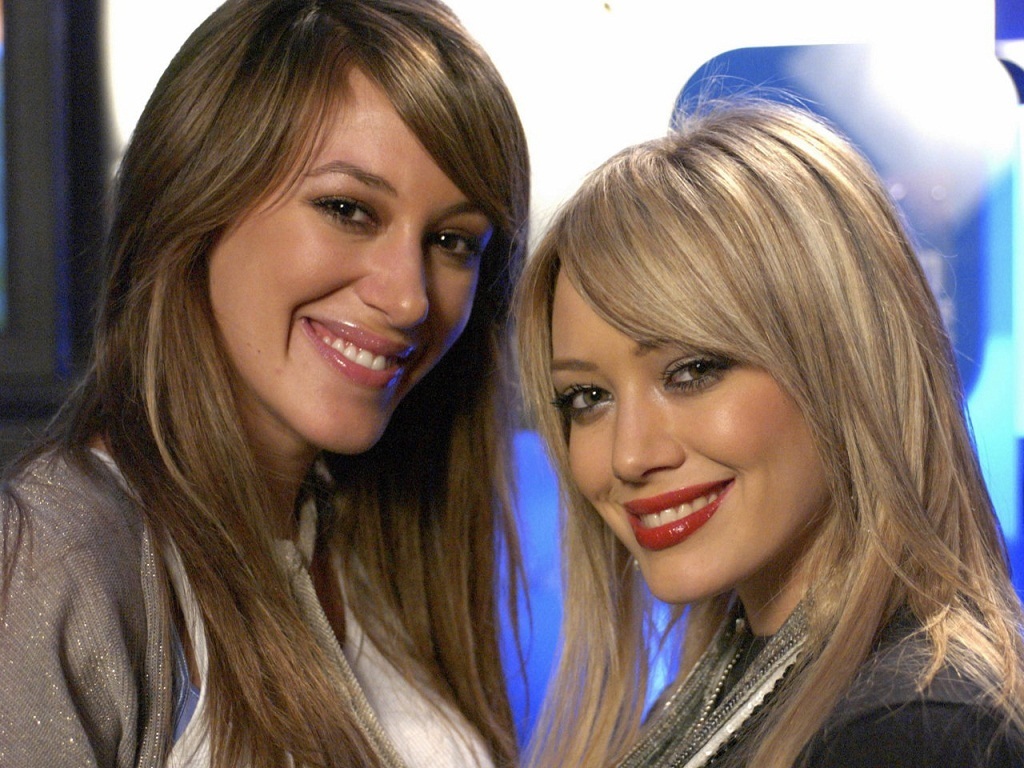 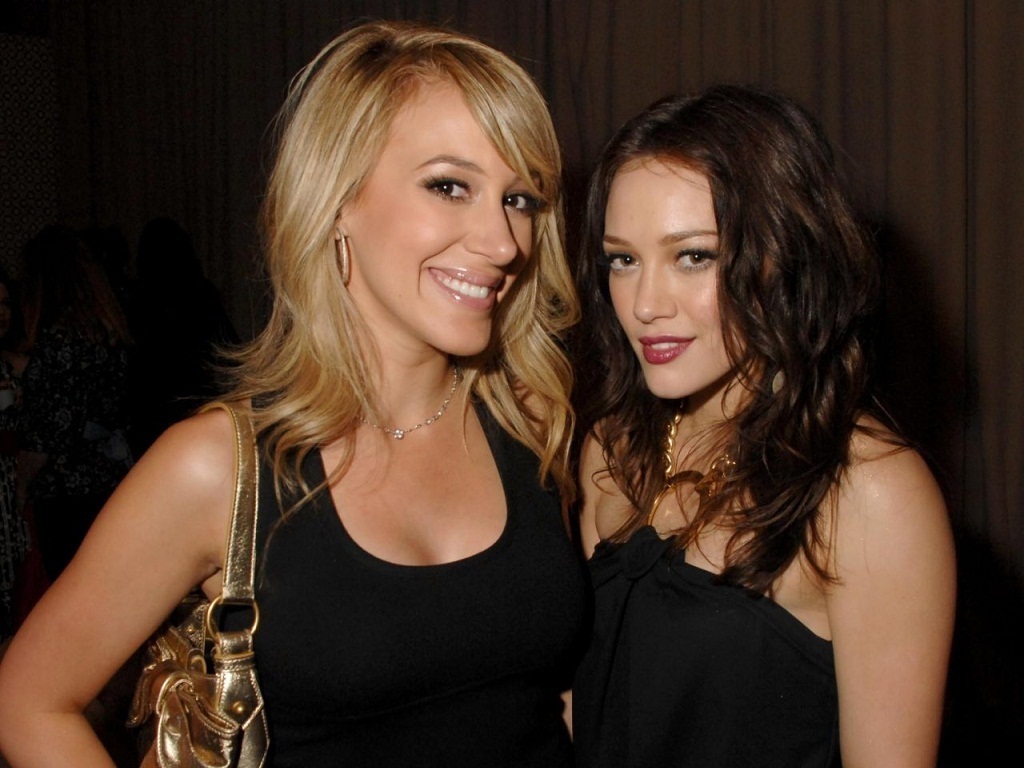 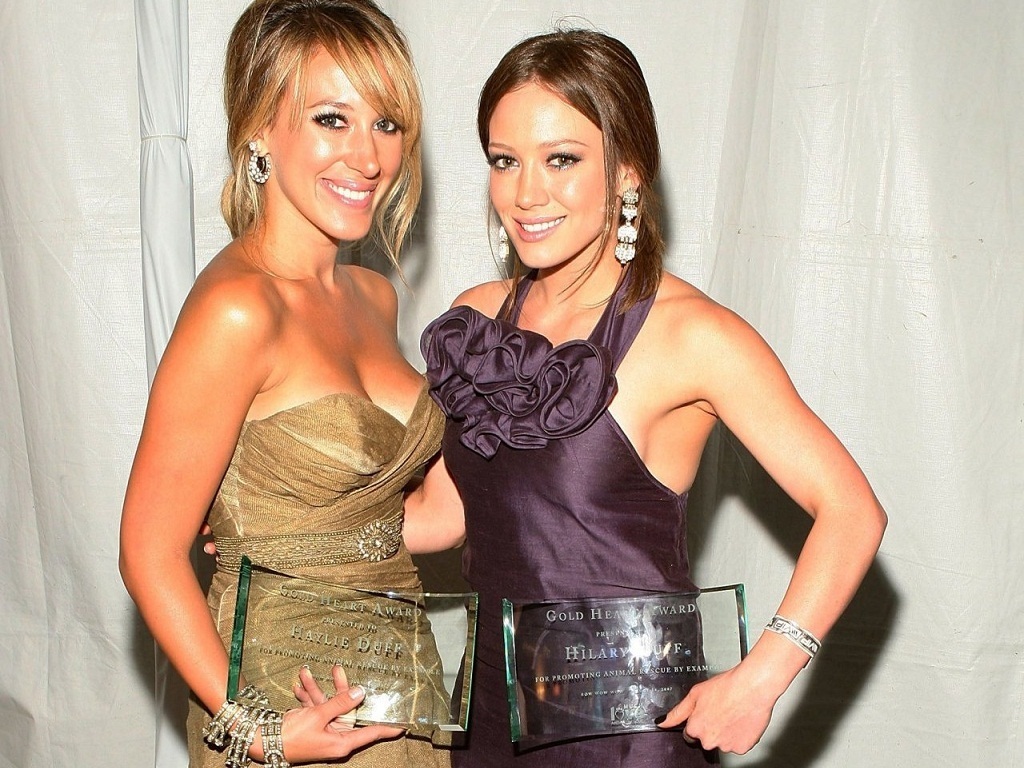 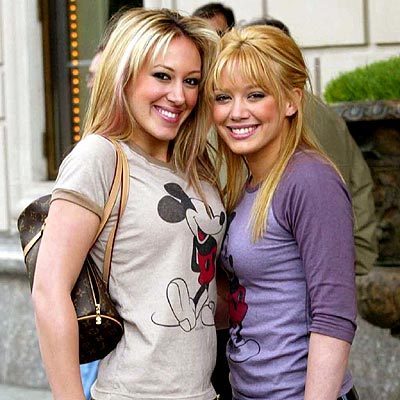 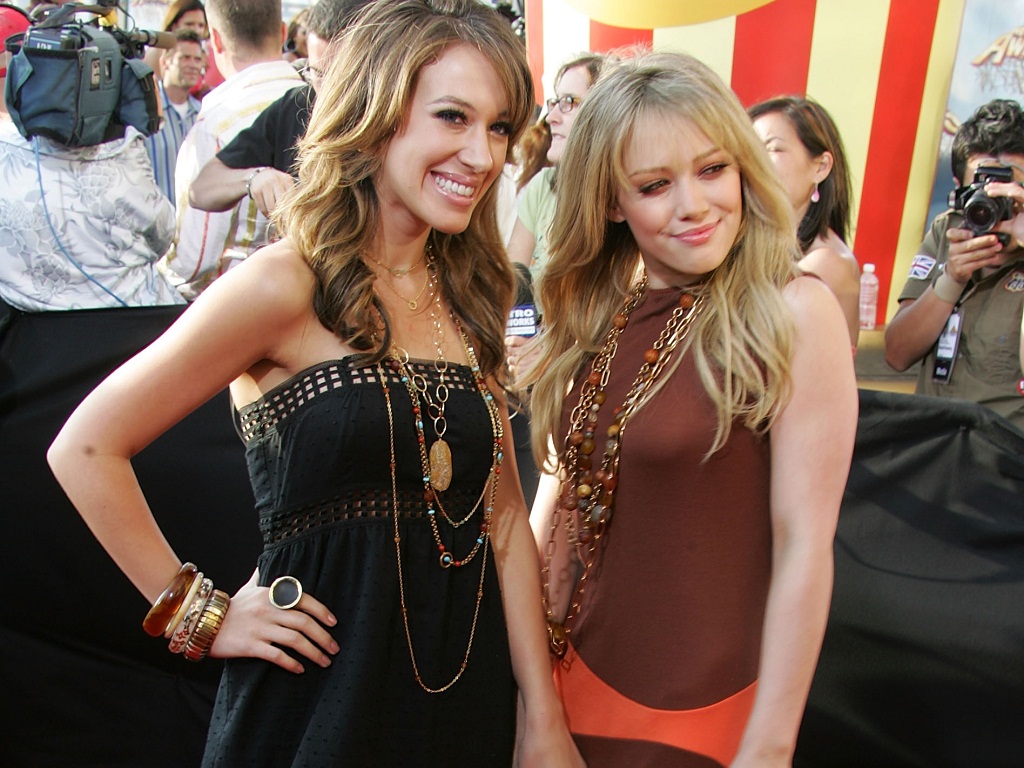 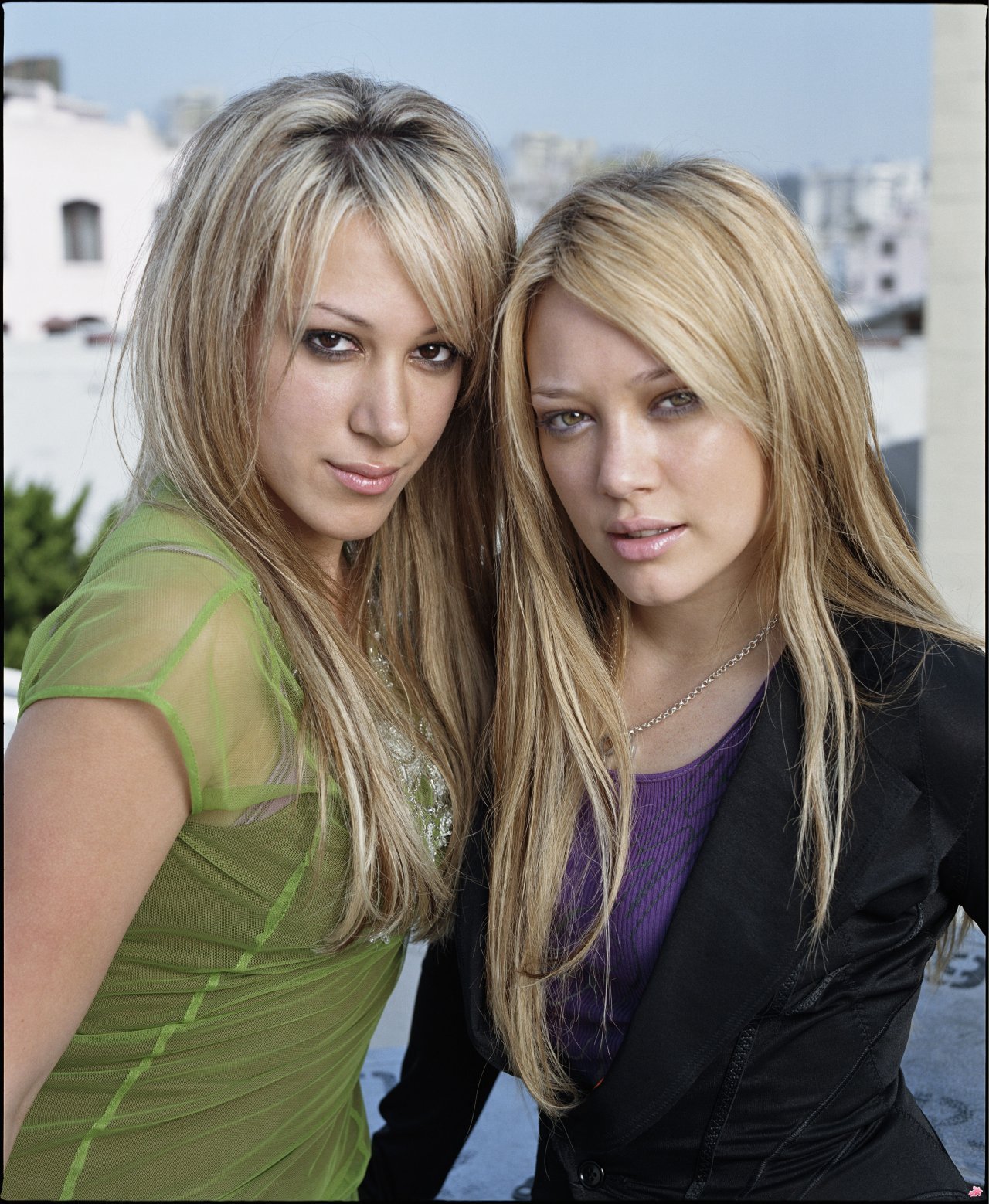 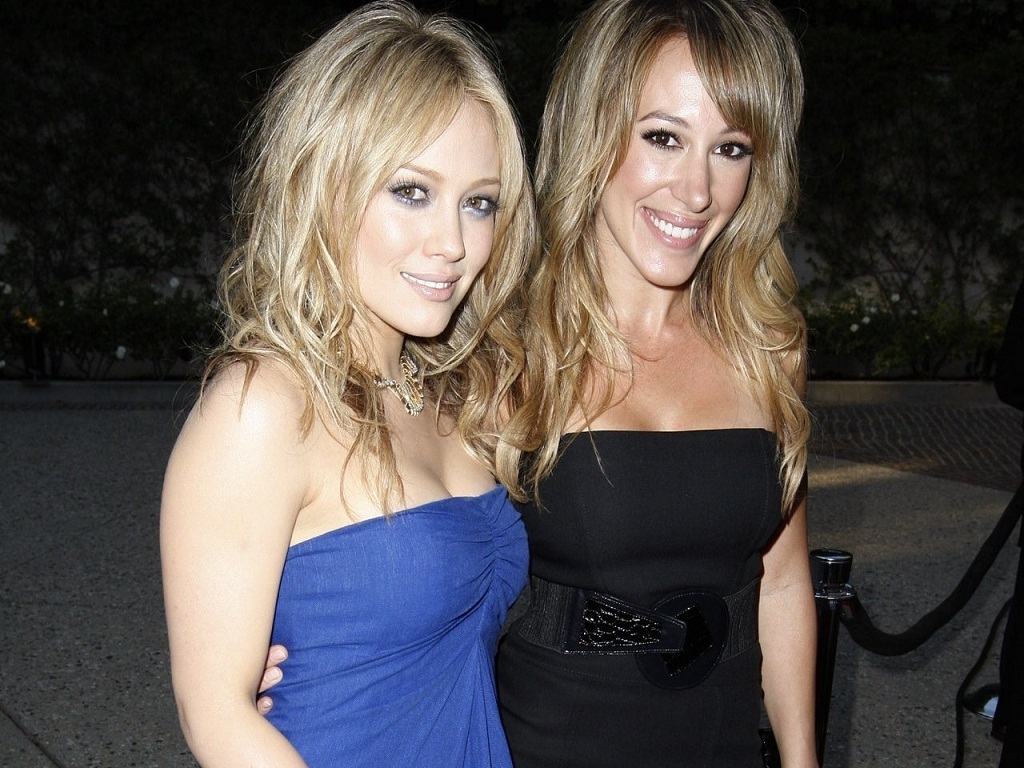 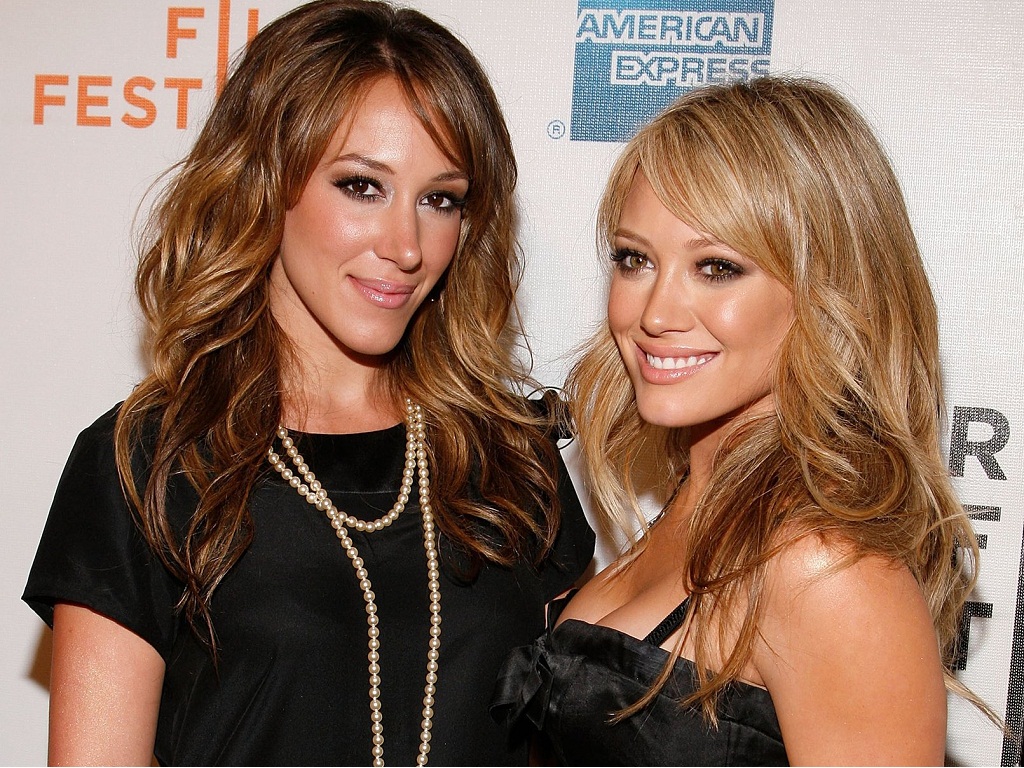 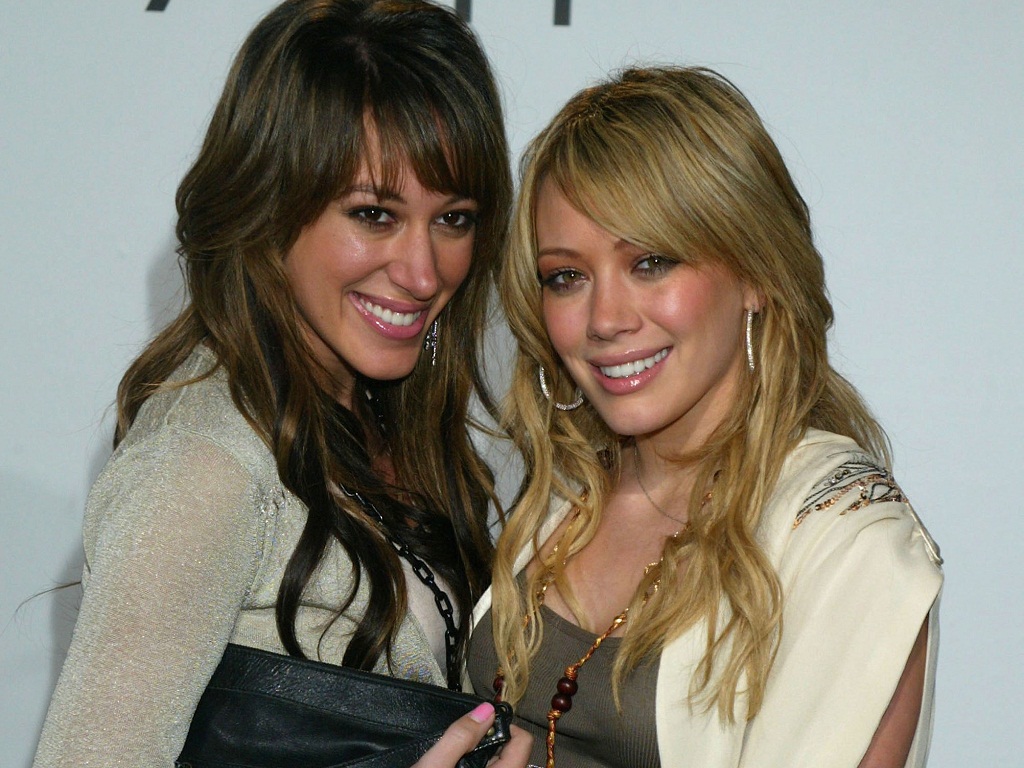 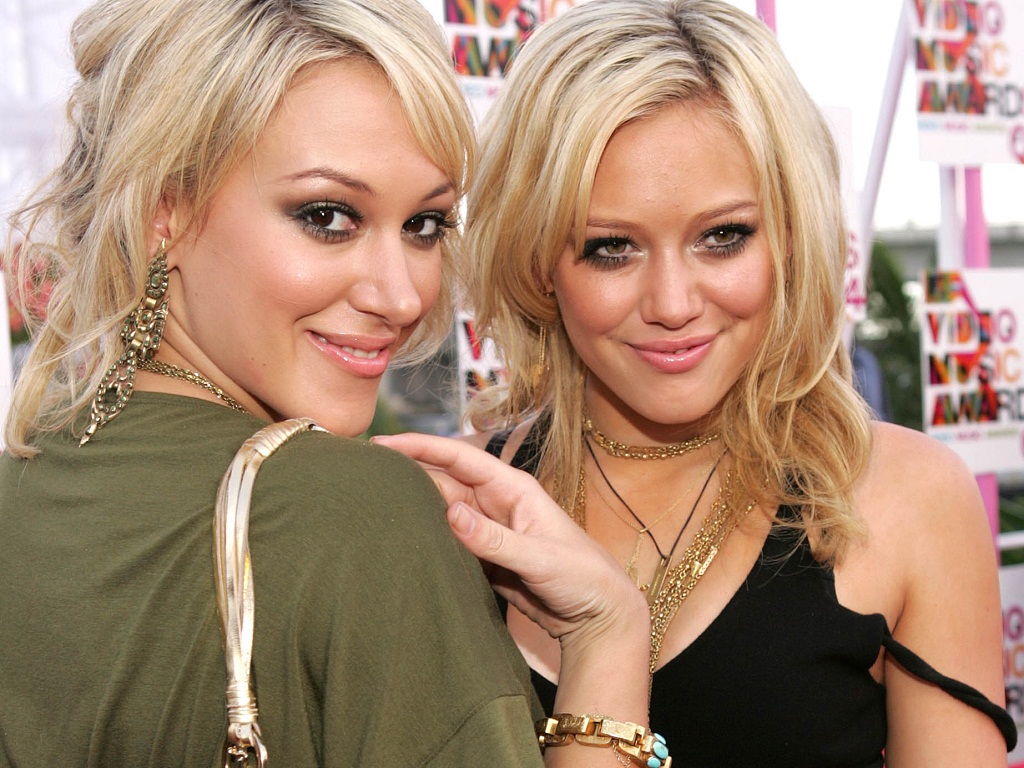 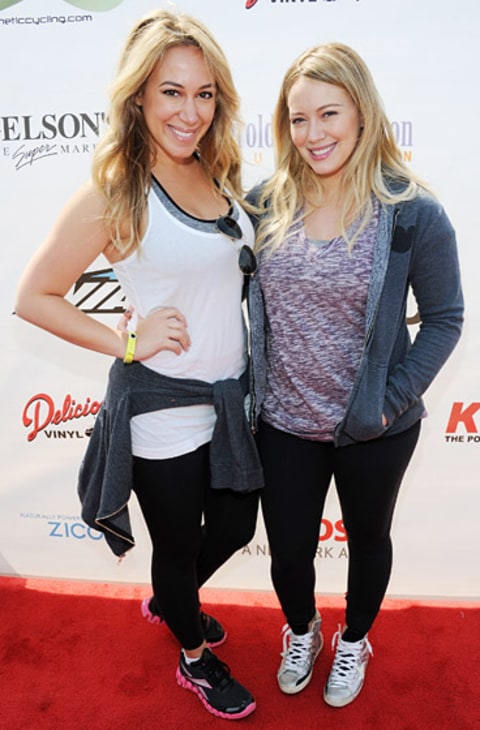 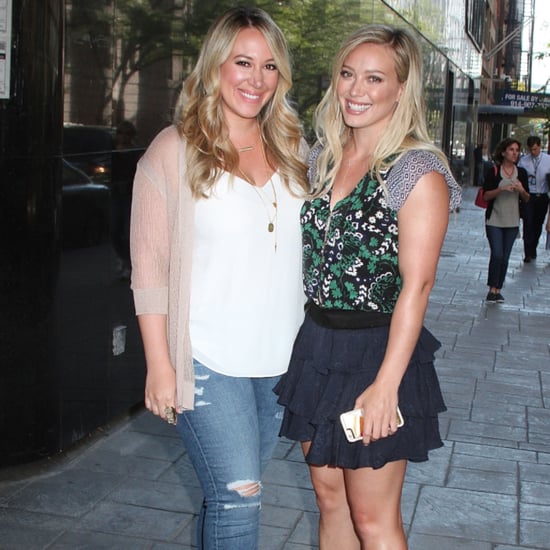 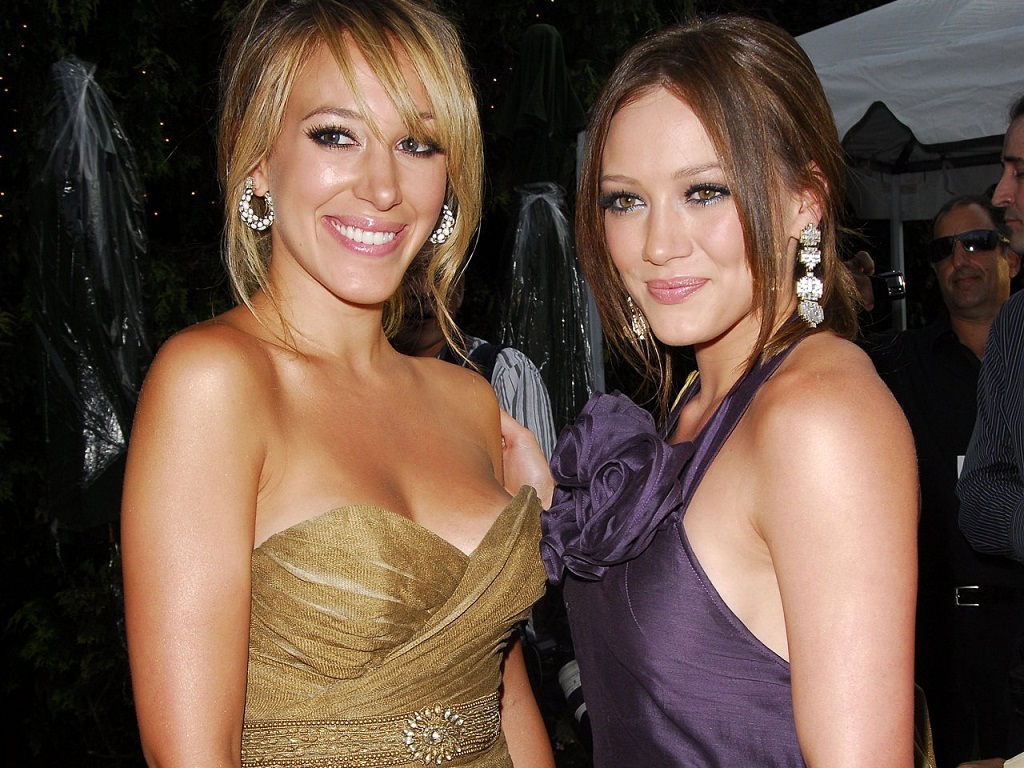 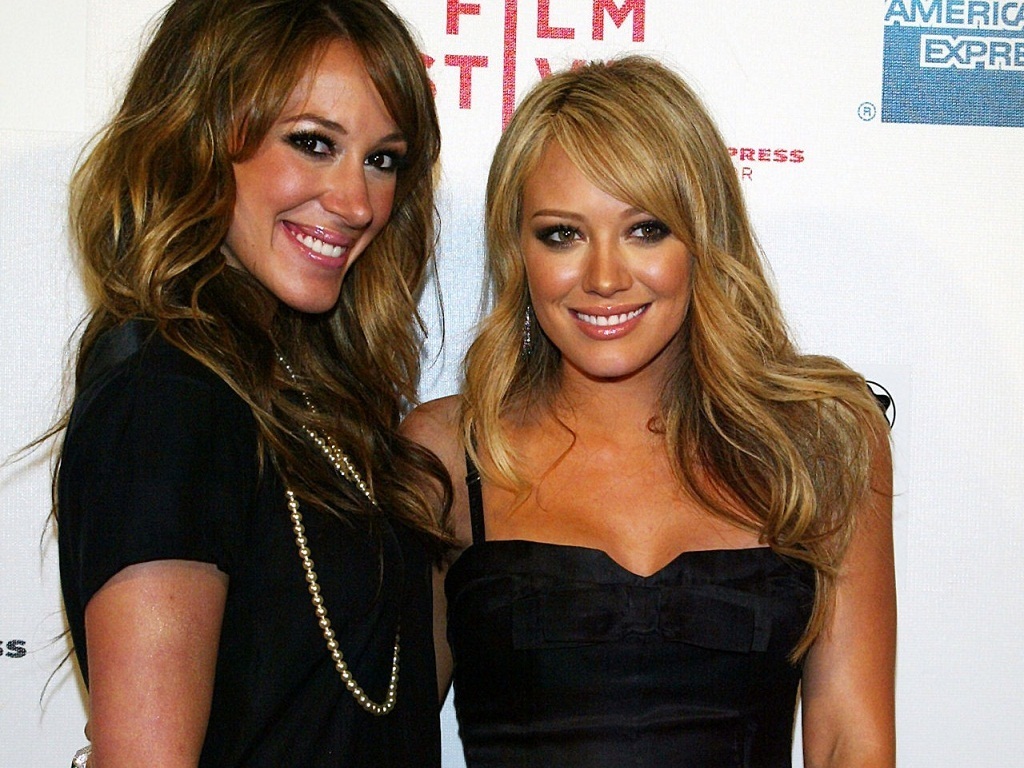 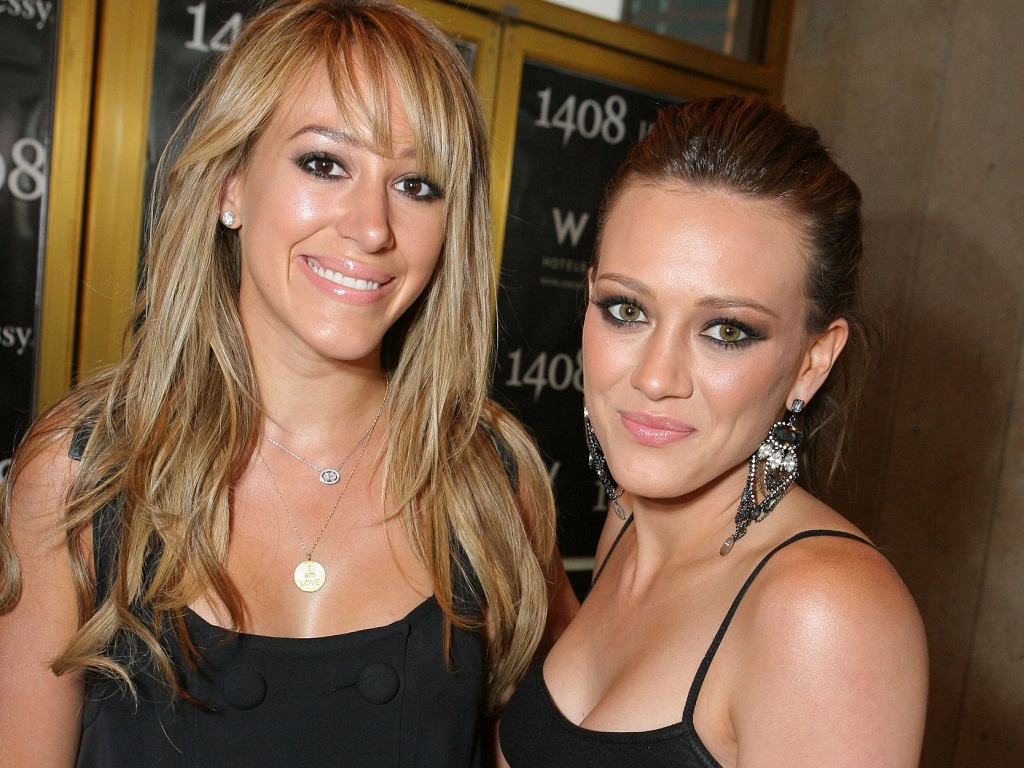 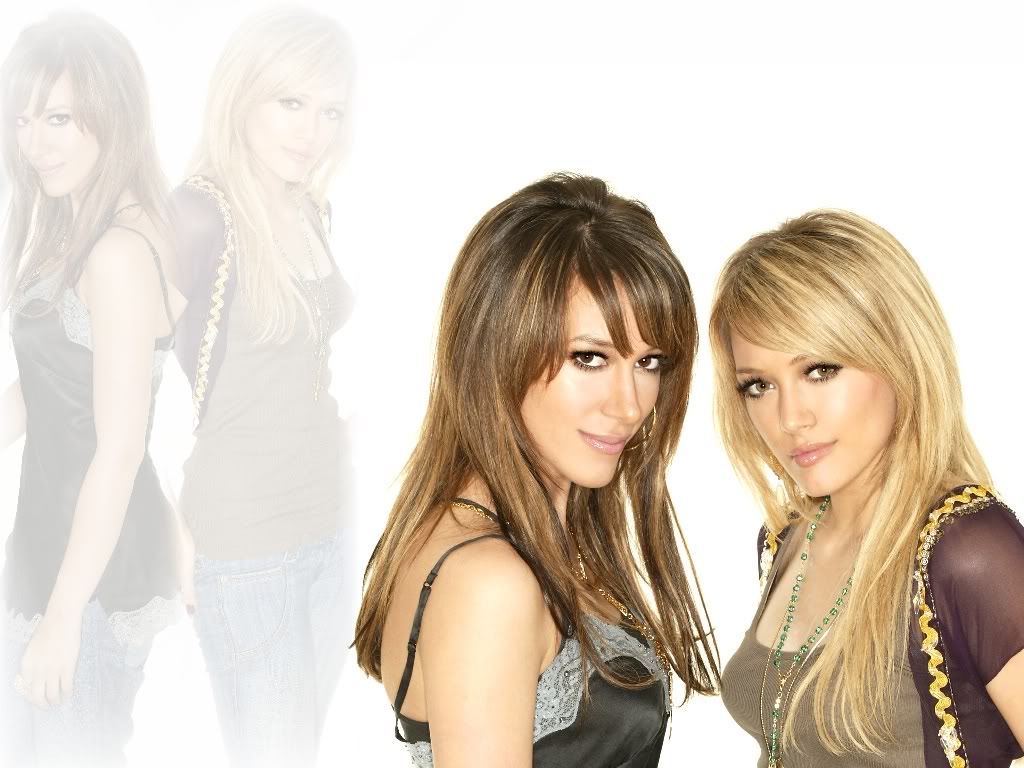 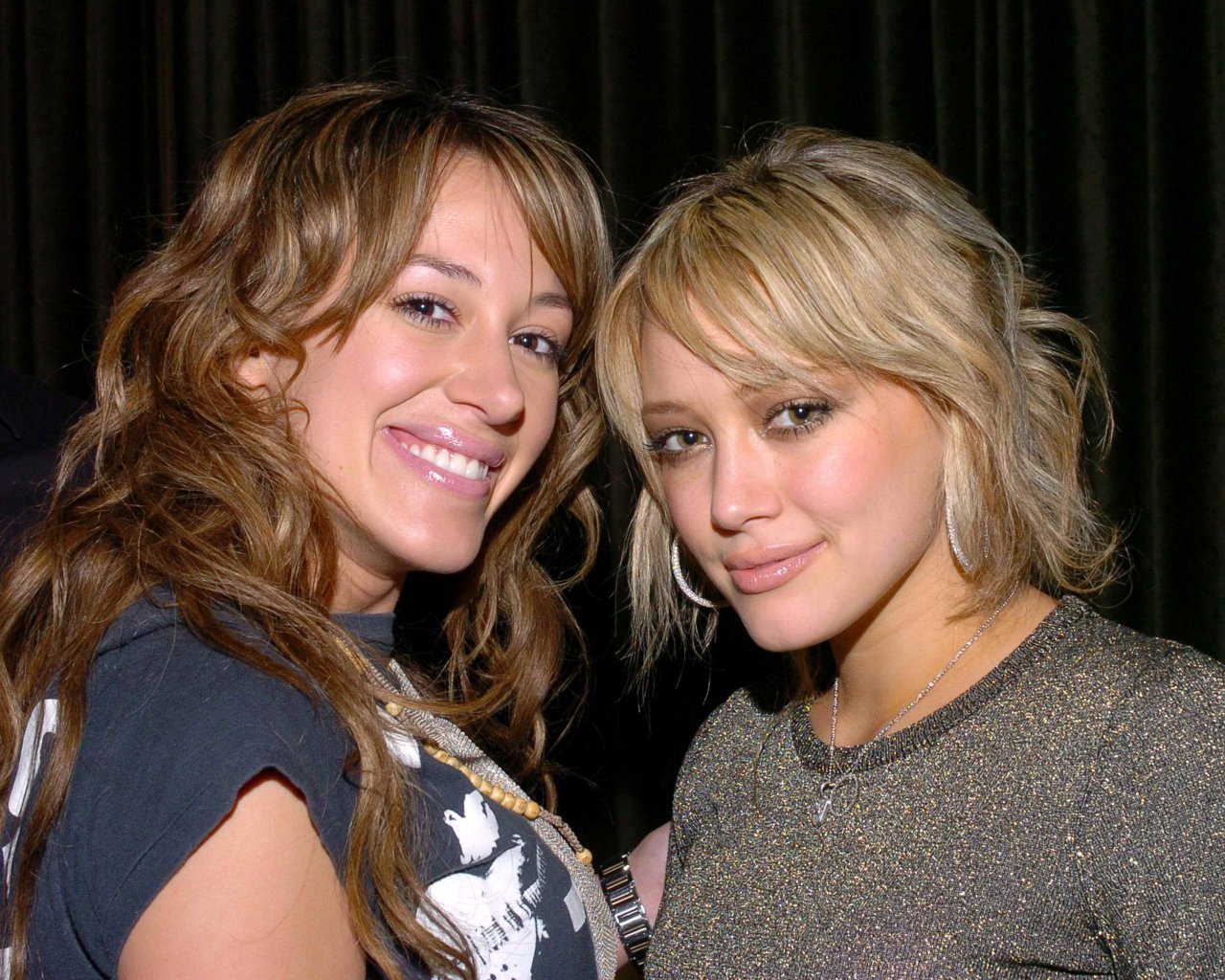 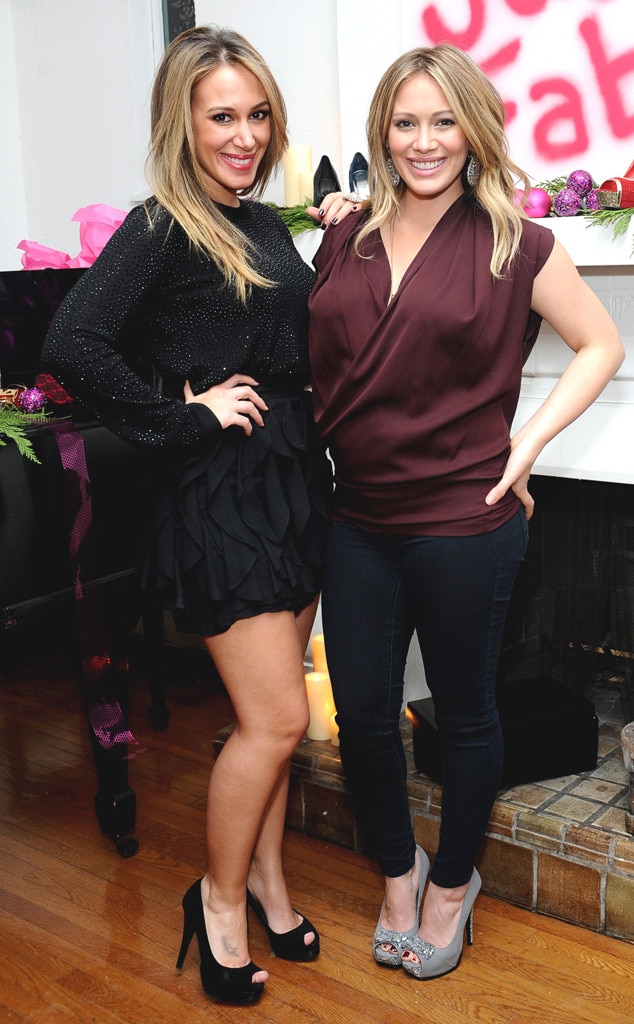