Critics were generally favorable on the film's debut. Tomris Laffly of Variety stated that "Dolly Wells' good-natured directorial debut can't escape a first-film feel" the critic also found it "just affable enough" and singled out actress Grace Van Patten for a "sensational" performance. David Ehrlich, writing for IndieWire, found the film "more than enjoyable enough to suggest that Wells is no slouch" but "more of a snack than a fulfilling meal" that "struggles to find its focus" Kimber Myers, critic for The Playlist, praised the film, and wrote: "Wells’ script is genuine and funny, authentic in its insights into real-feeling humans and their connections" and that it "treats its audience with intelligence and doesn't feel the need to explain everything, trusting the viewer will have what they need to understand what's happening and who these people are. " 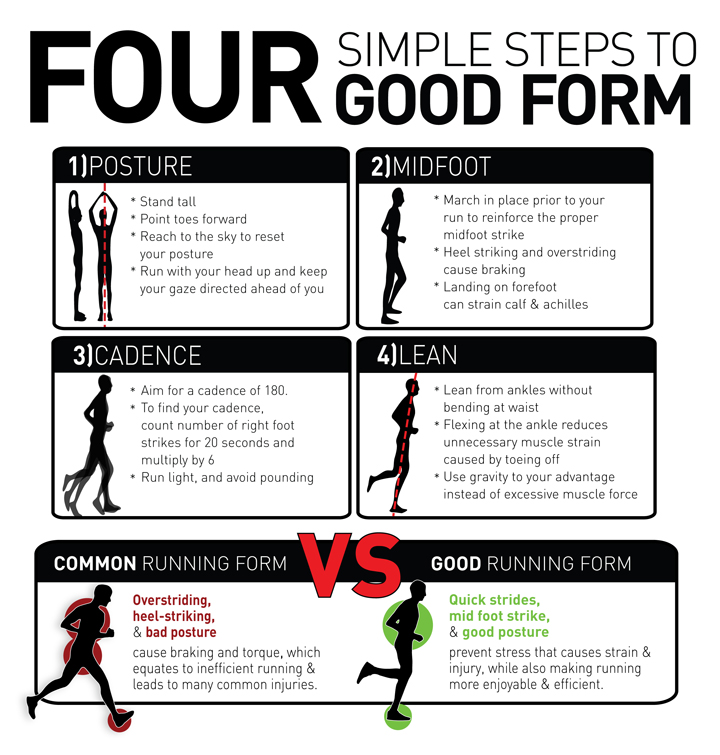 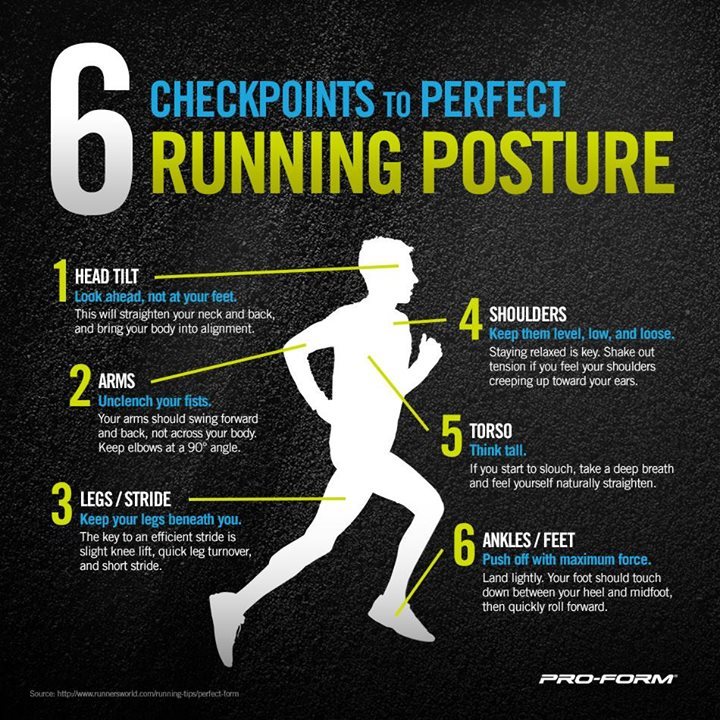 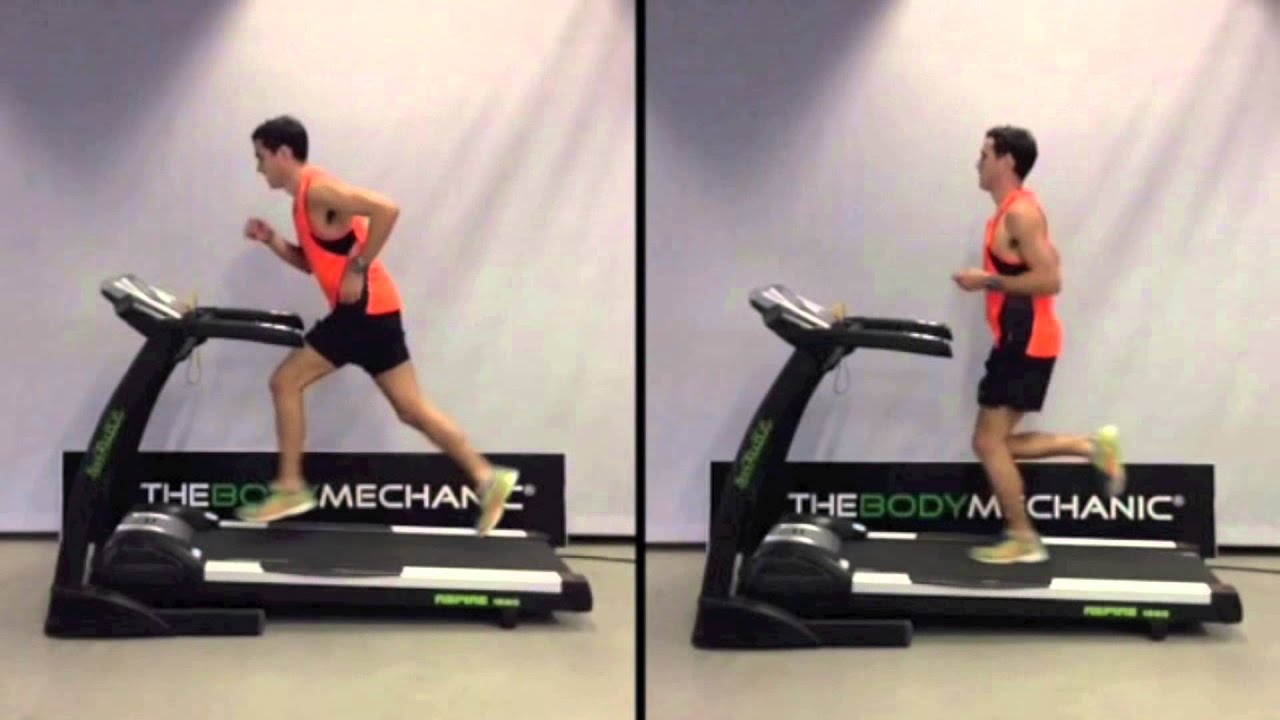 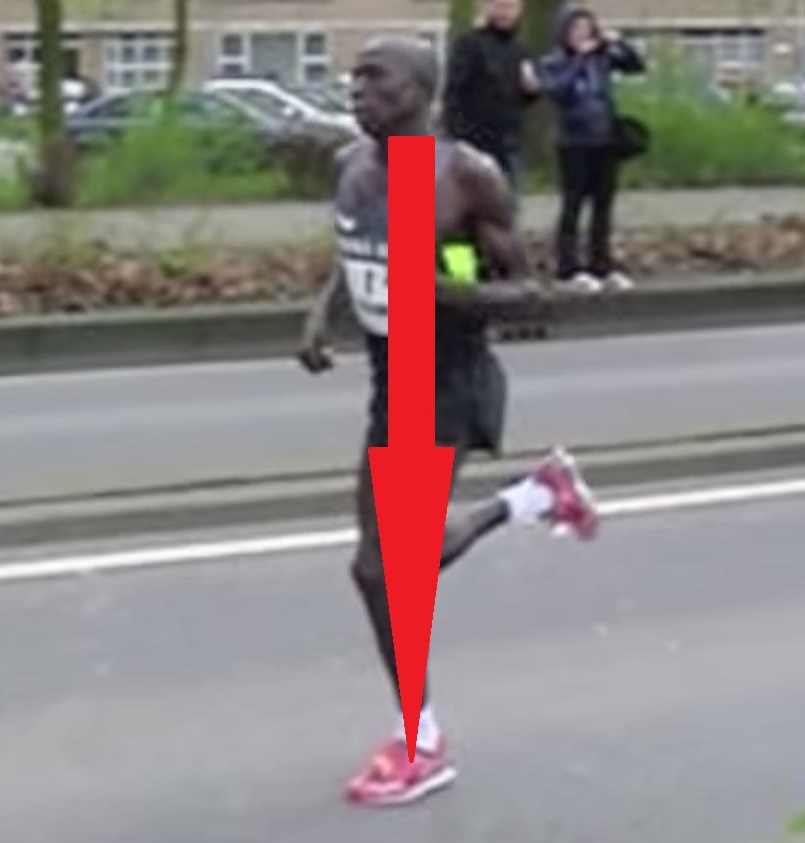 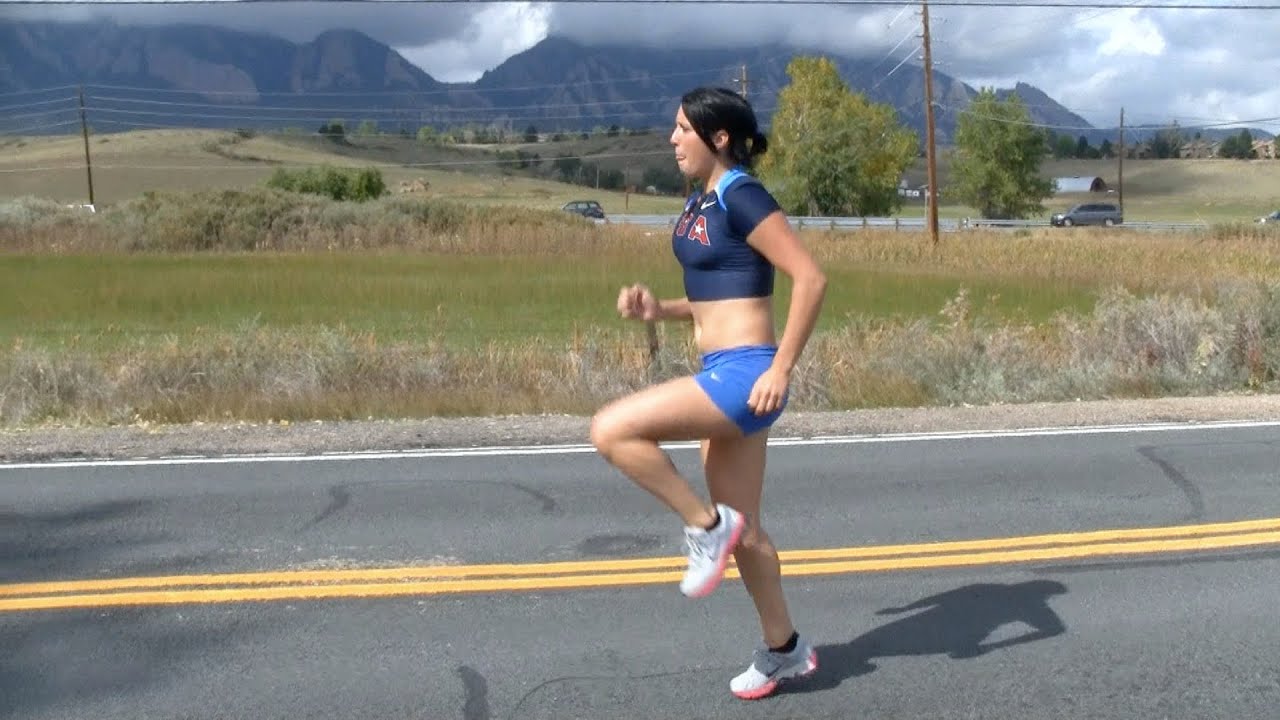