Gal Gadot was born in Petah Tikva, Israel, and raised in its neighbouring city of Rosh HaAyin. In Hebrew, her first name means "wave" and her surname means "riverbanks". Her parents are Irit (née Weiss), a teacher, and Michael Gadot, an engineer. Both her parents were born in Israel, and they Hebraized their surname from "Greenstein" to "Gadot" prior to her birth. Her father is a sixth-generation Sabra. Her maternal grandparents were born in Europe; her grandfather, who was imprisoned in the Auschwitz concentration camp, survived the Holocaust, and her grandmother left before the Nazi invasion. Gadot has stated that she was brought up in a "very Jewish, Israeli family environment". Her ancestry is Polish-Jewish, Austrian-Jewish, German-Jewish, and Czech-Jewish. She has one younger sister. 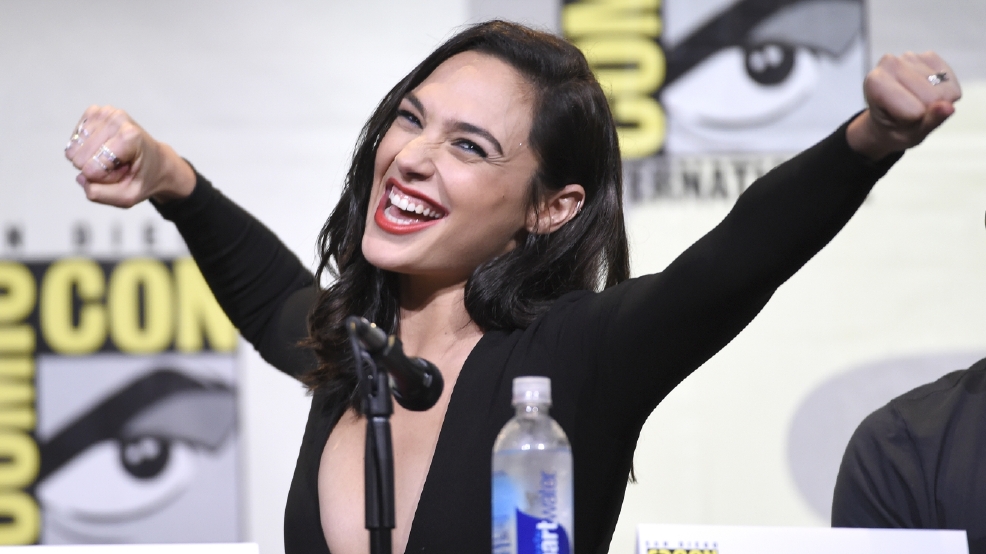 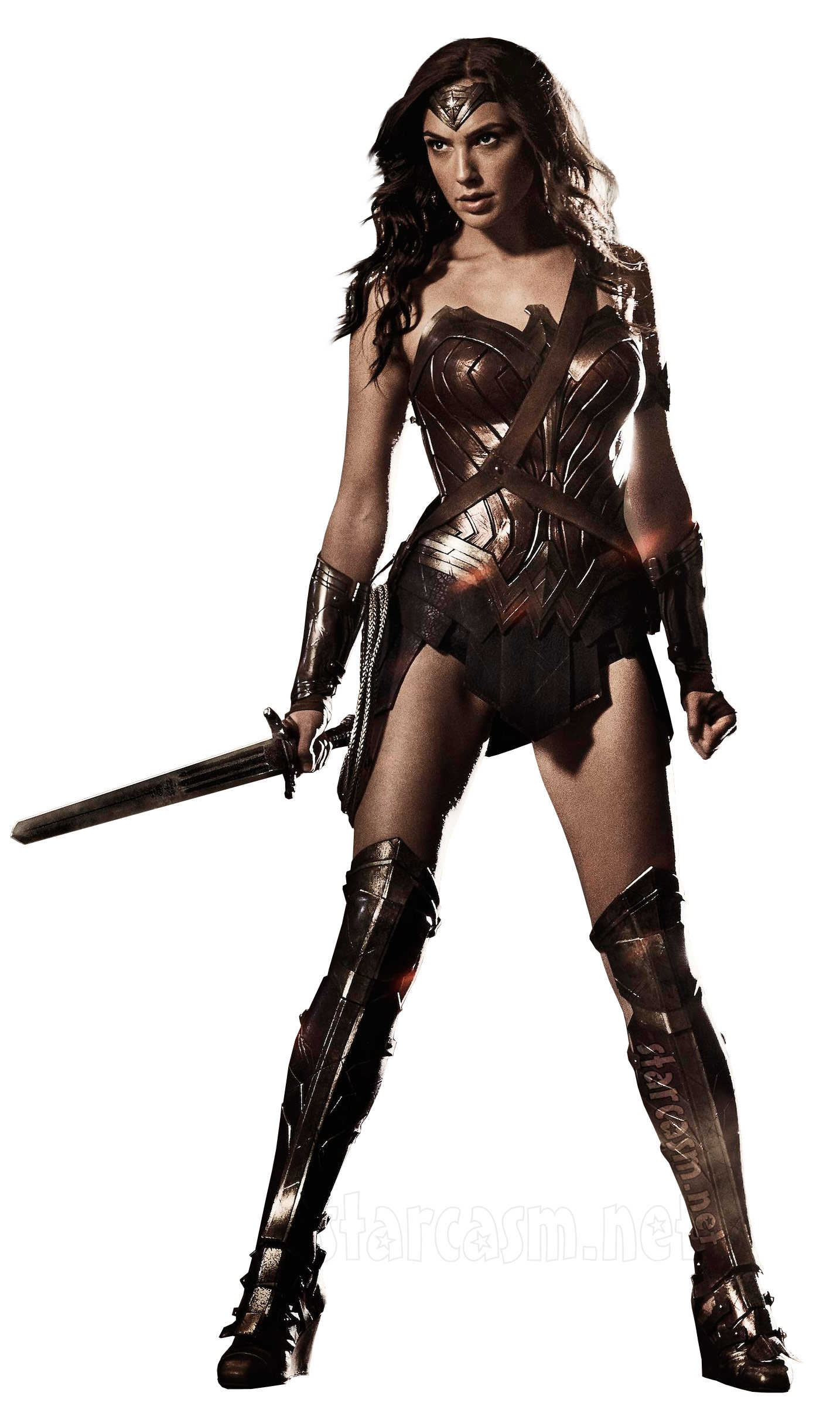 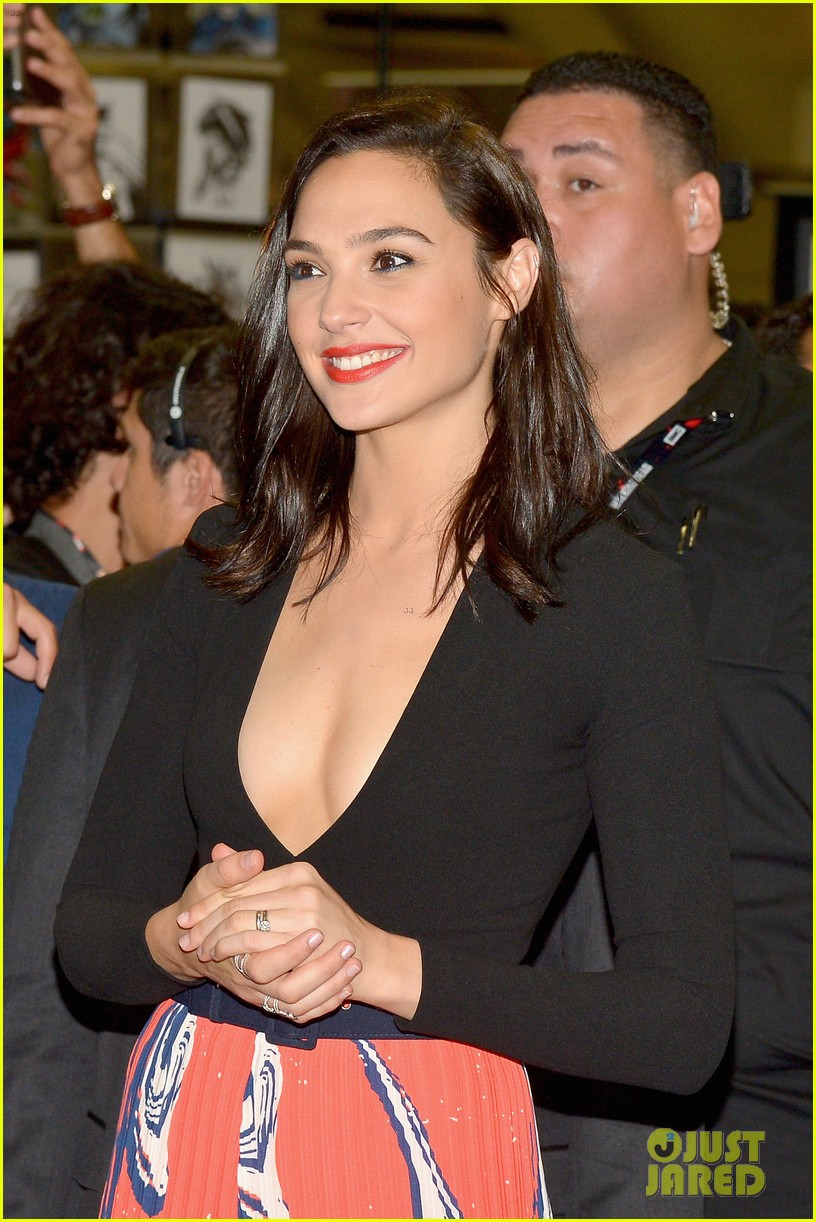 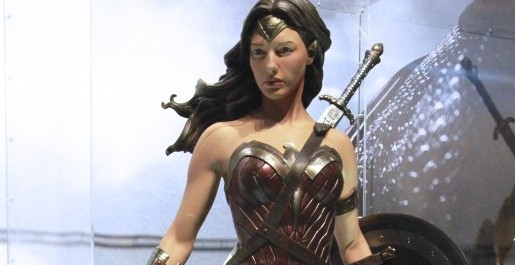