Unlike her three close friends, Elaine is absent from the pilot episode. Previously the female role was supposed to be Claire, the waitress at Pete's Luncheonette played by Lee Garlington, but Monk's Cafe replaced the luncheonette and Garlington was dropped from the role. Elaine first appears in "The Stake Out," but in production order she appears in a final scene eating M&Ms in "Male Unbonding. " NBC executives felt the show was too male-centric, and demanded that Jerry Seinfeld and Larry David add a woman to the cast as a condition for commissioning the show, as revealed in the commentary on the Season 1 and 2 DVD. In addition to the first episode, Elaine doesn't appear in "The Trip" (the actress having been in the late stages of pregnancy at the time of filming) and therefore appears in fewer episodes than George and Jerry. 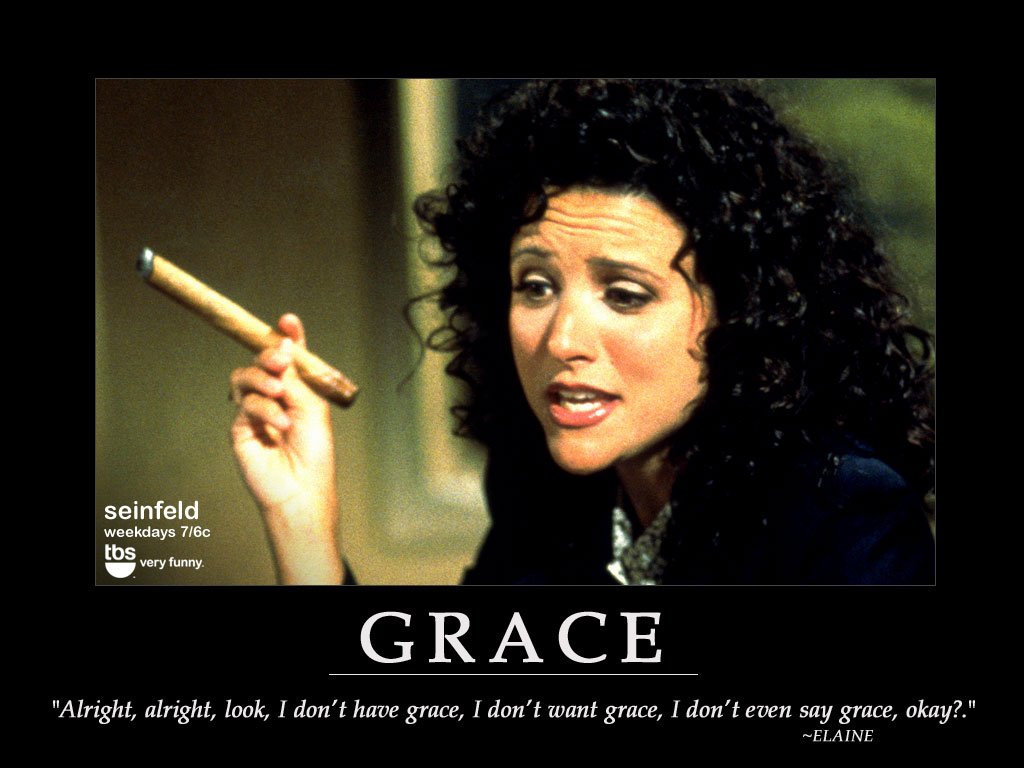 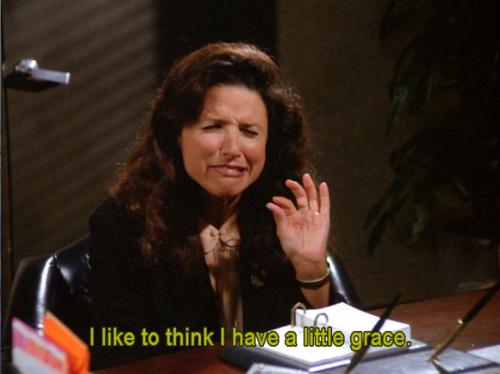 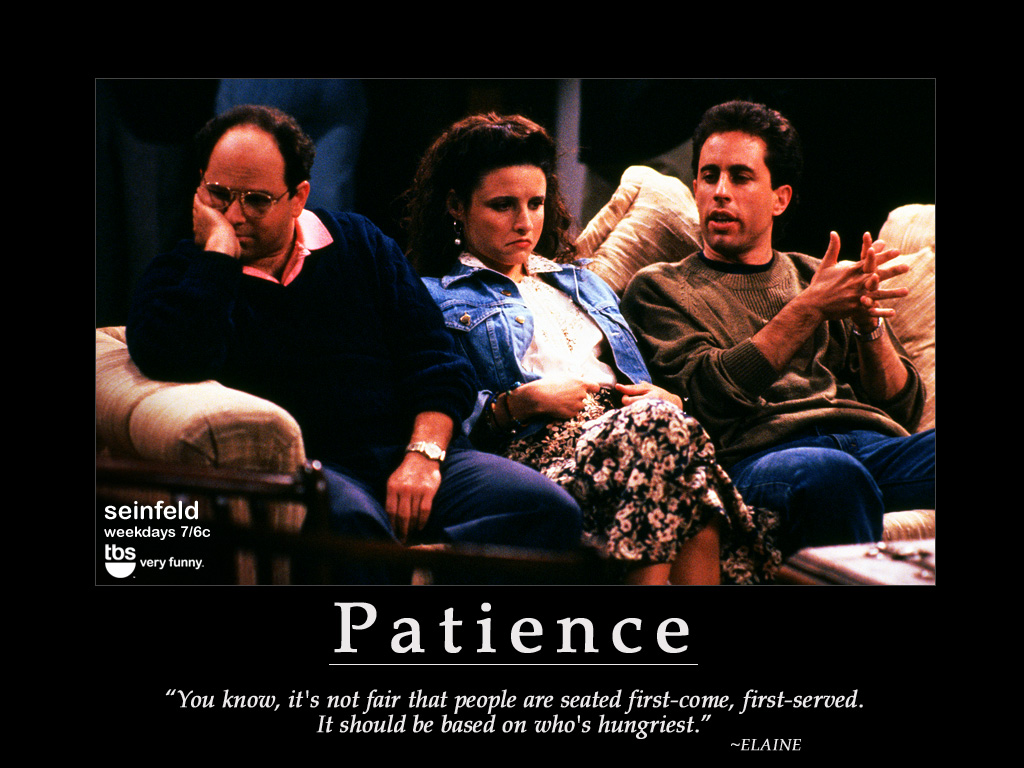 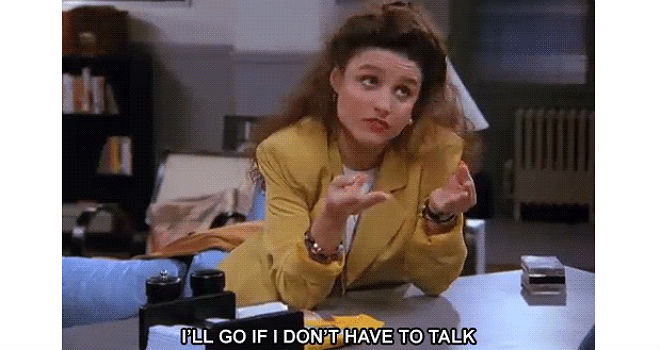 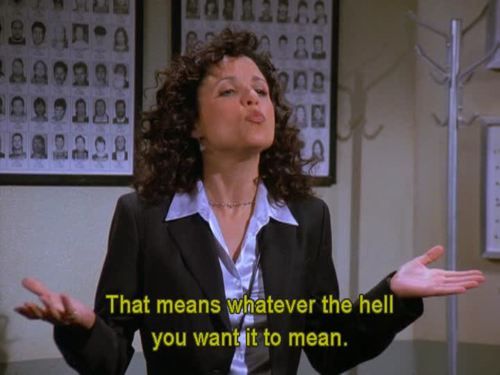