She rose to stardom in the romantic comedy Roman Holiday (1953), alongside Gregory Peck, for which she was the first actress to win an Oscar, a Golden Globe Award, and a BAFTA Award for a single performance. That same year, Hepburn won a Tony Award for Best Lead Actress in a Play for her performance in Ondine. She went on to star in a number of successful films, such as: Sabrina (1954), in which Humphrey Bogart and William Holden compete for her affection; Funny Face (1957) a musical in which she sang her own song parts; the drama The Nun's Story (1959); the romantic comedy Breakfast at Tiffany's (1961); the thriller-romance Charade (1963), opposite Cary Grant; and the musical My Fair Lady (1964), which won the Academy Award and BAFTA for Best Picture. In 1967 she starred in the thriller Wait Until Dark receiving Academy Award, Golden Globe and BAFTA nominations. 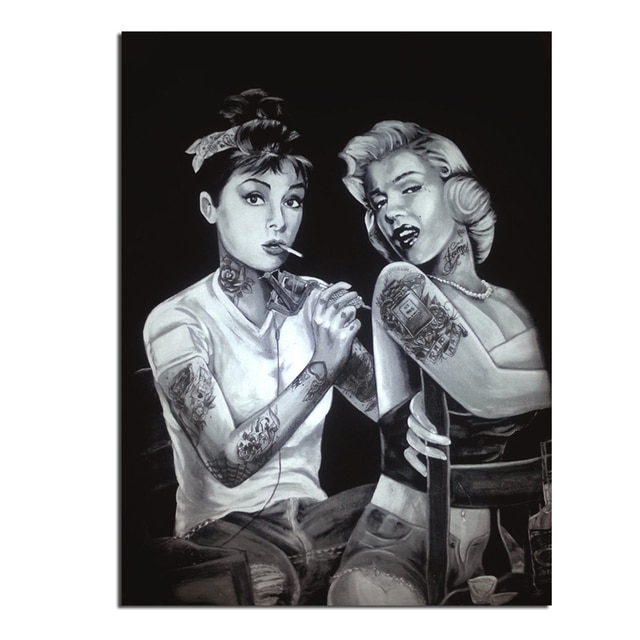 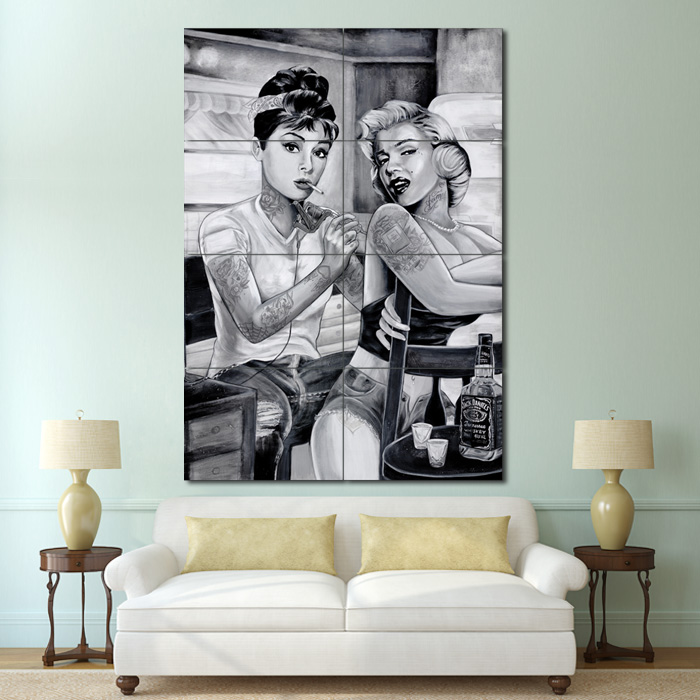 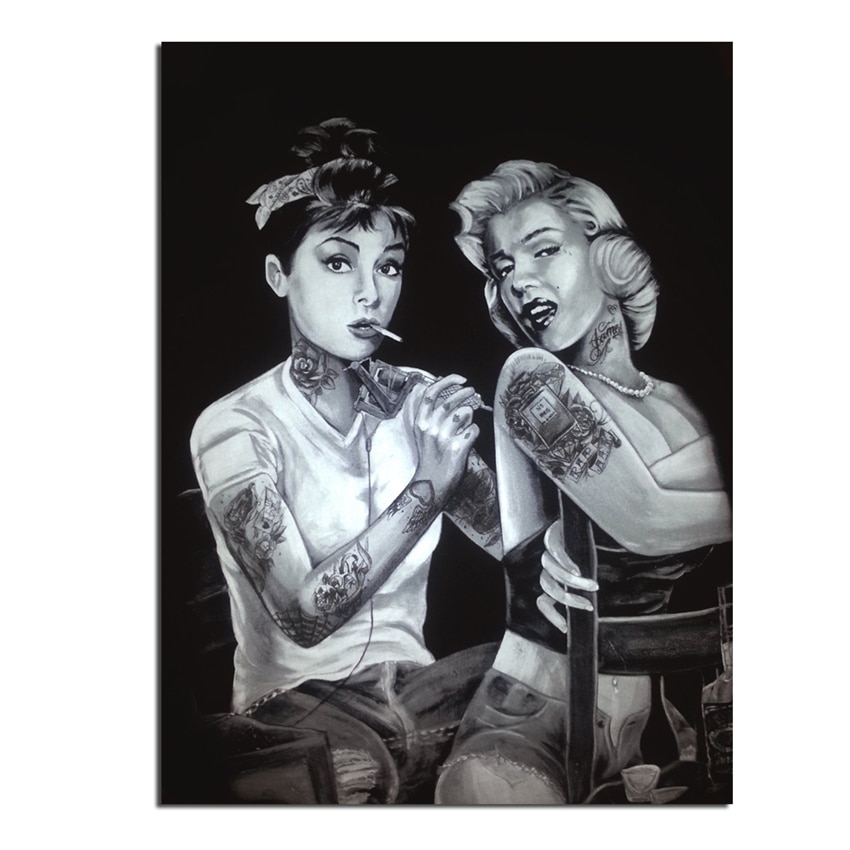 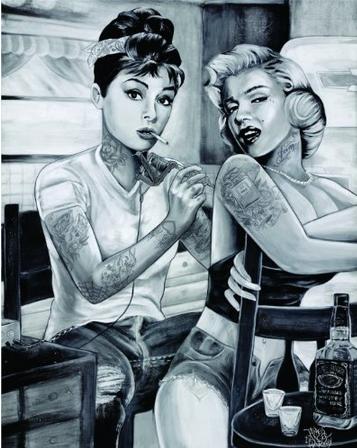