Reuben Mattus invented the phrase "Häagen-Dazs" in a quest for a brand name that was purportedly Danish-sounding. The term actually does not exist in the Danish or any other known language; and Danish has neither an umlaut ä (the ligature æ is the corresponding counterpart) nor the zs digraph. According to Mattus, it was a tribute to Denmark's exemplary treatment of its Jews during the Second World War, and included an outline map of Denmark on early labels. Mattus felt that Denmark was also known for its dairy products and had a positive image in the United States. His daughter Doris Hurley reported in the 1999 PBS documentary An Ice Cream Show that her father sat at the kitchen table for hours saying nonsensical words until he came up with a combination he liked. The reason he chose this method was so that the name would be unique and original. 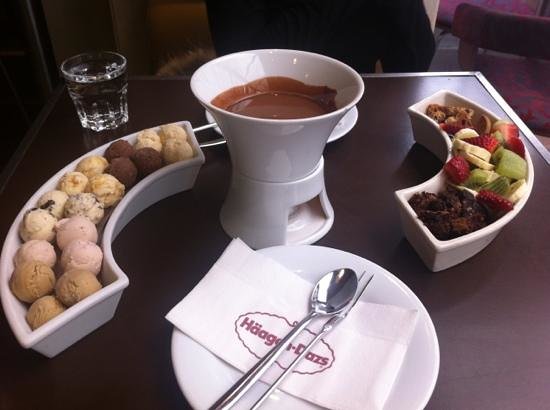 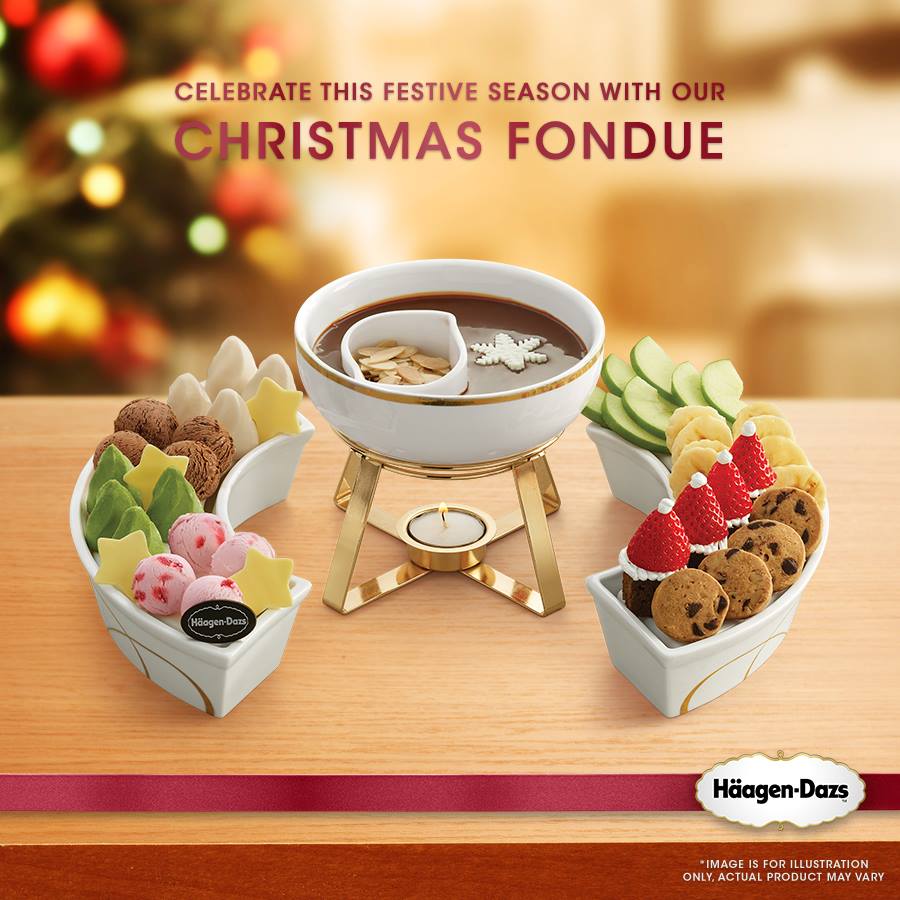 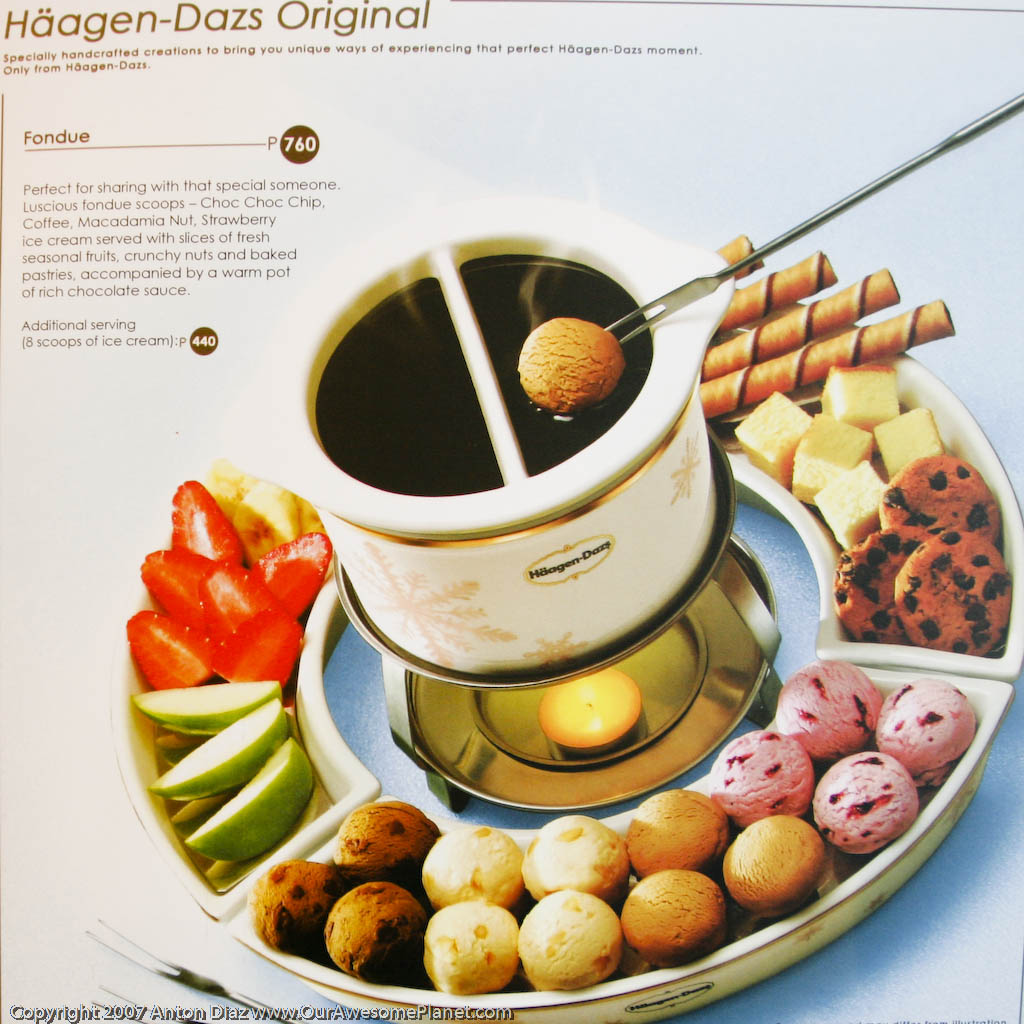 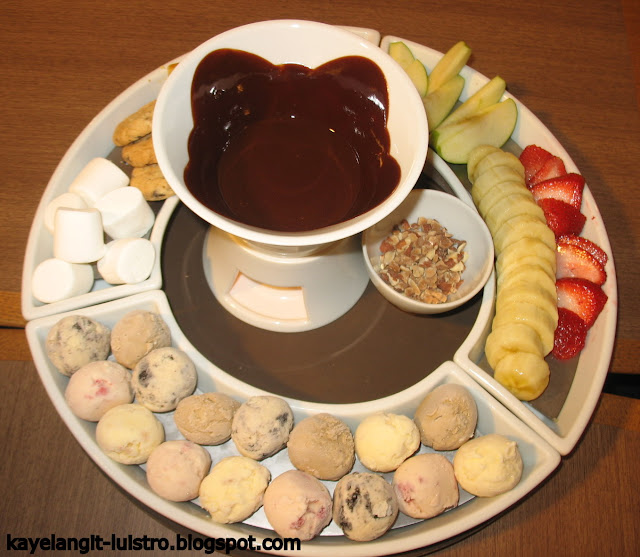 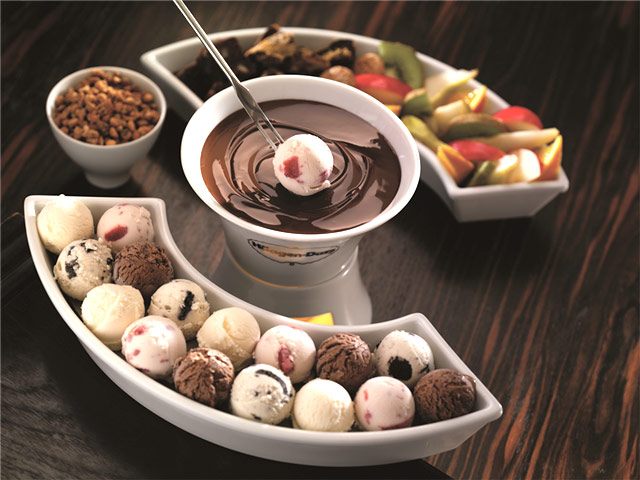 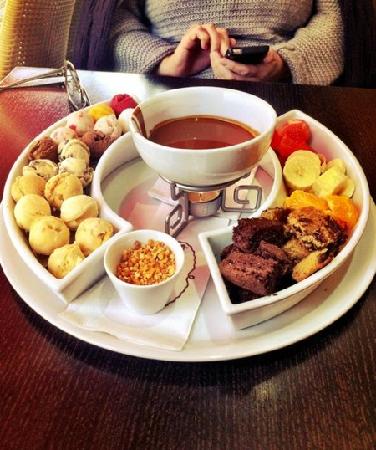 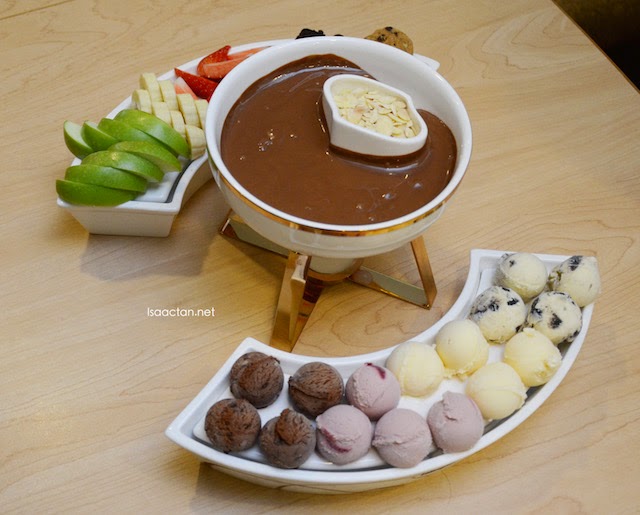 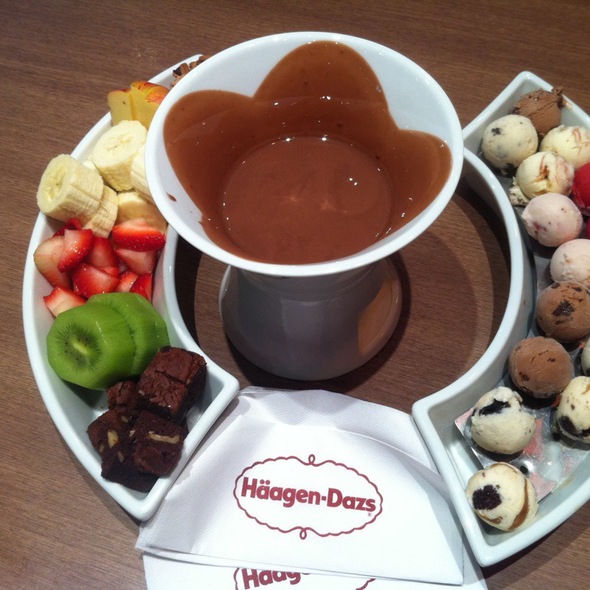 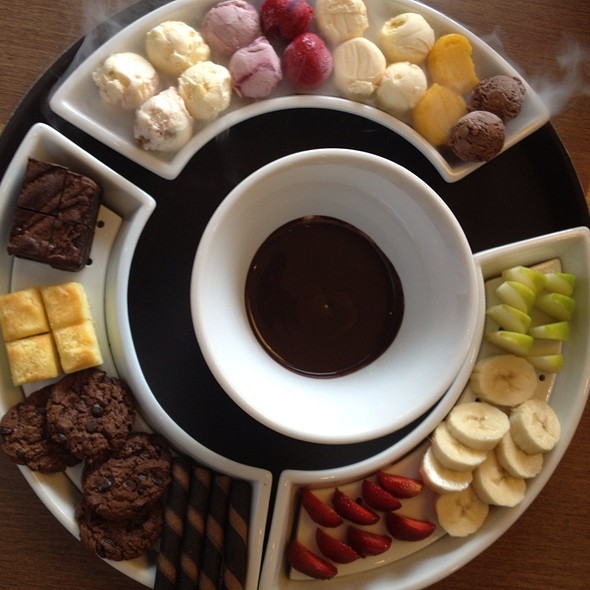 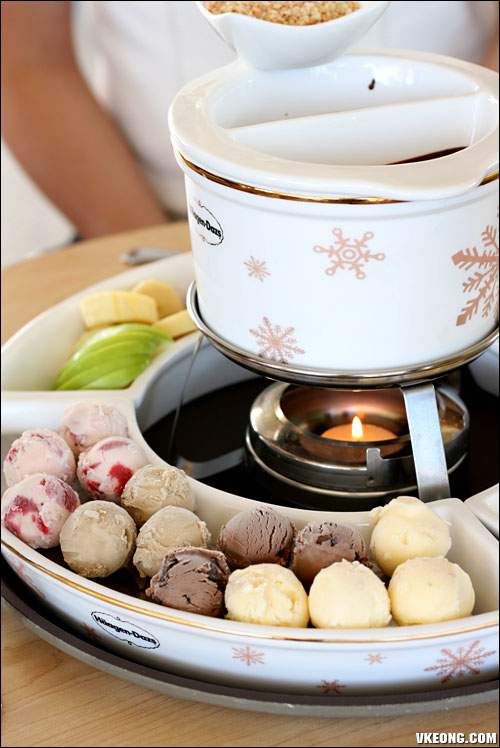 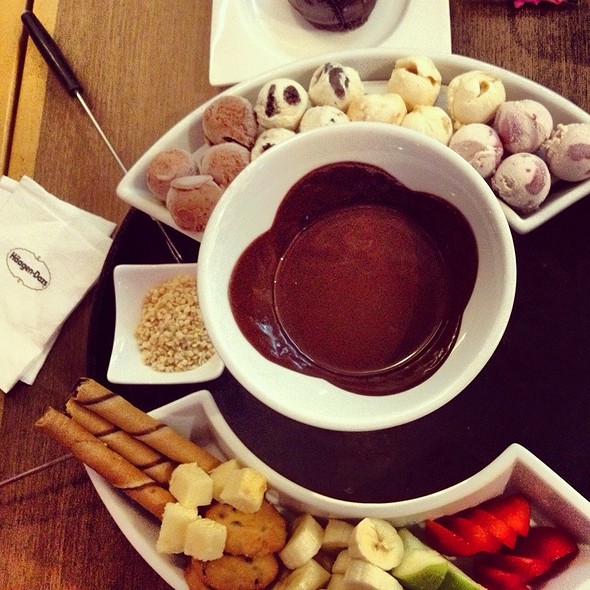 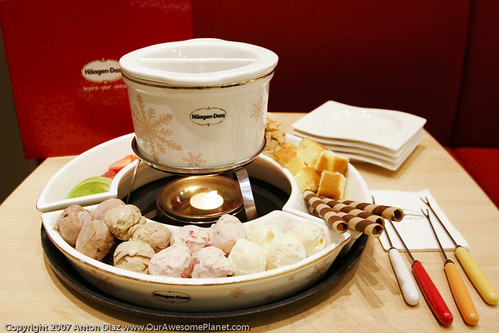 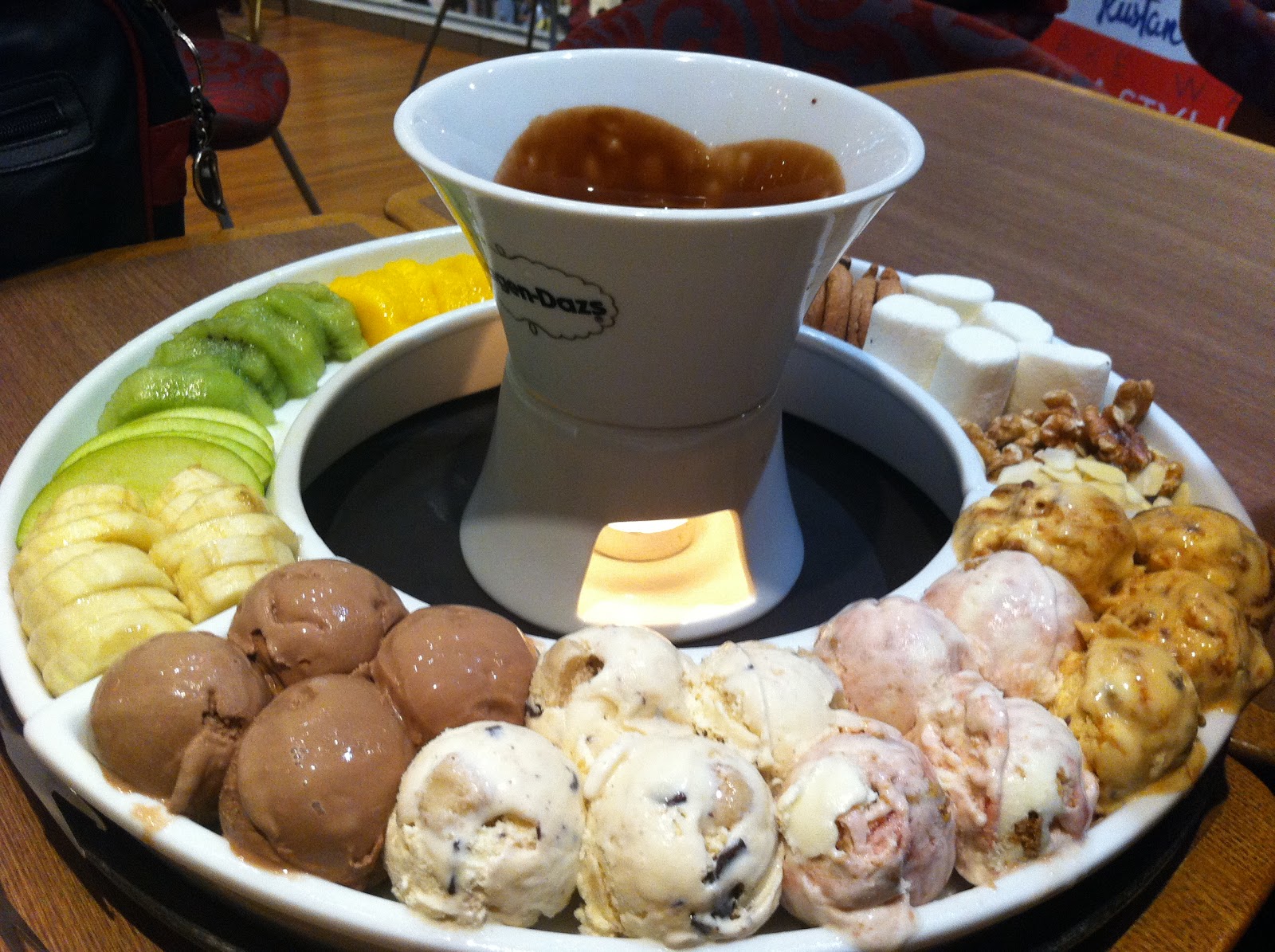 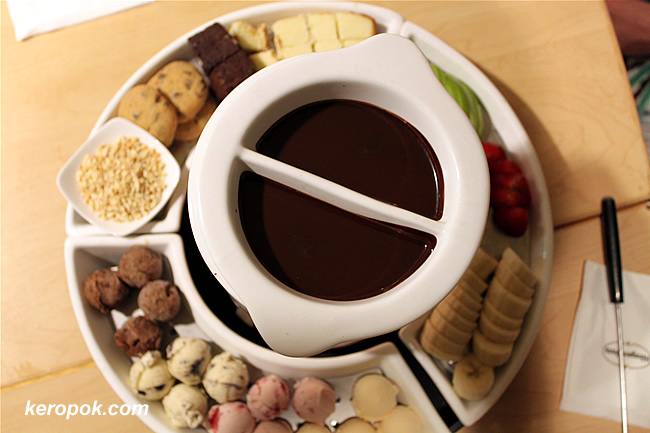 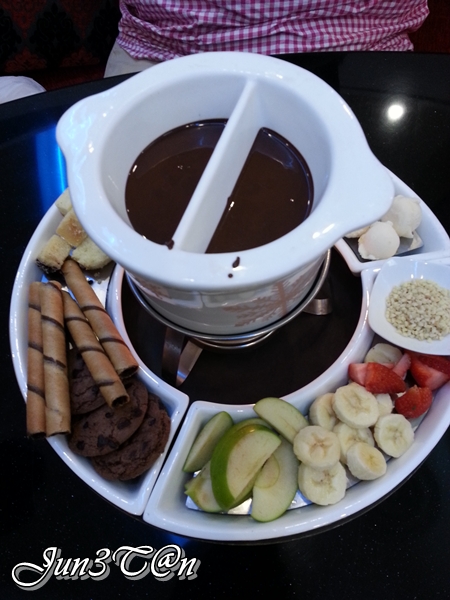 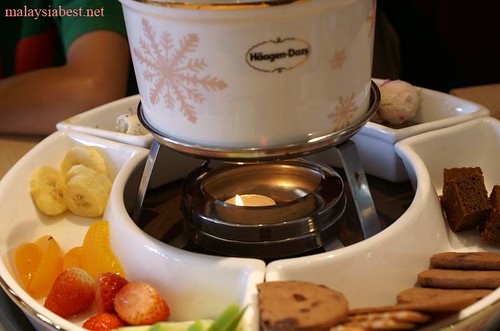 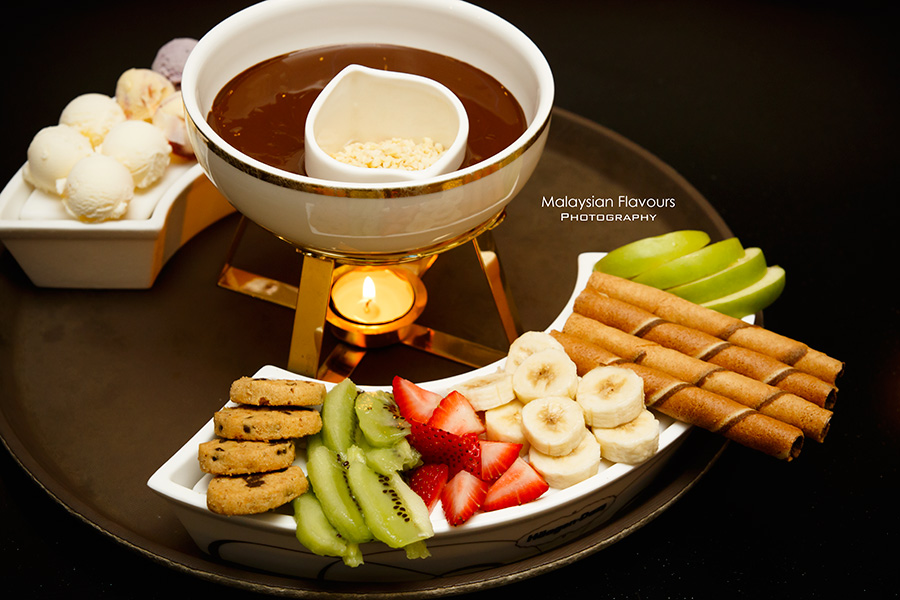 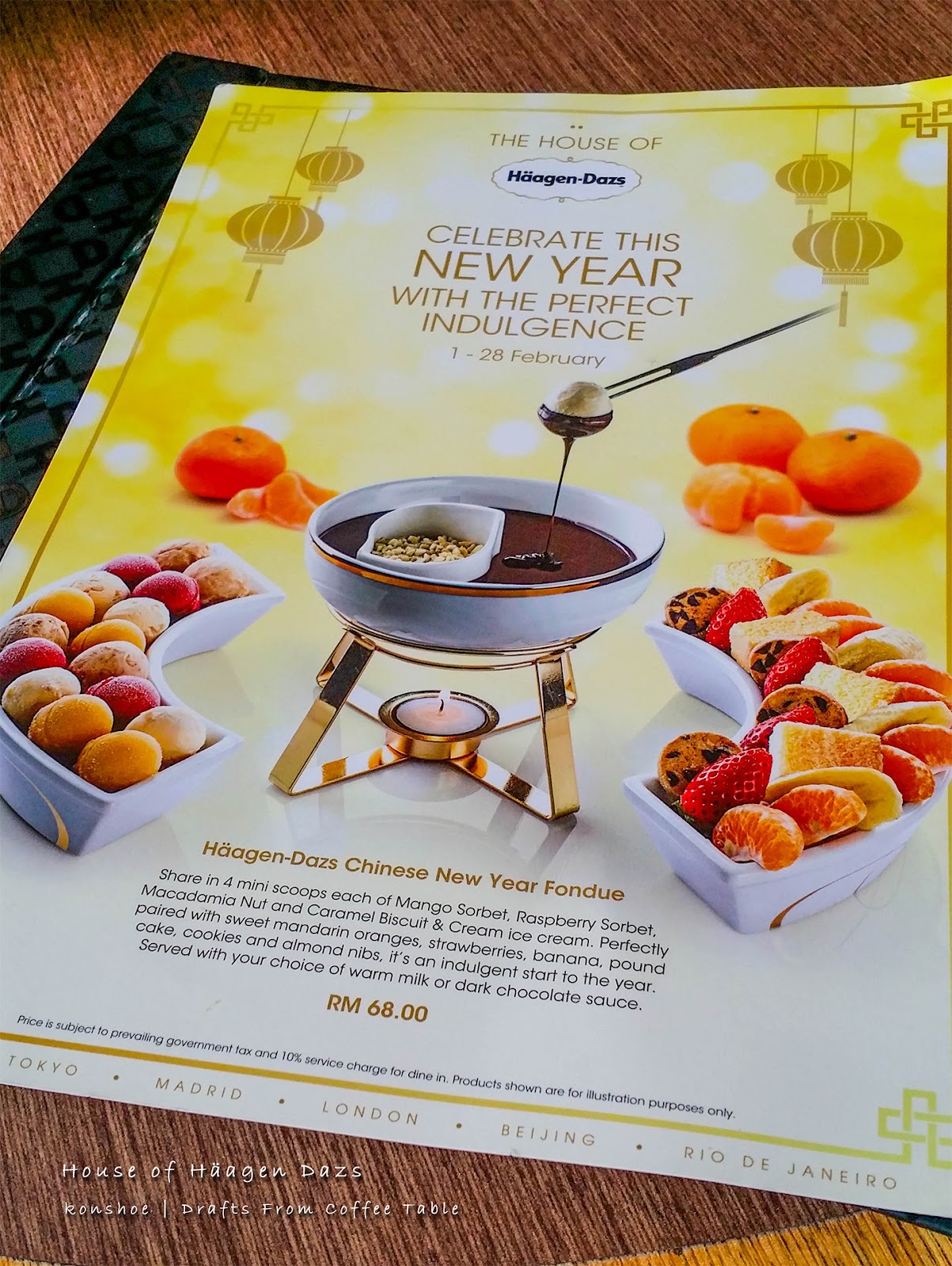 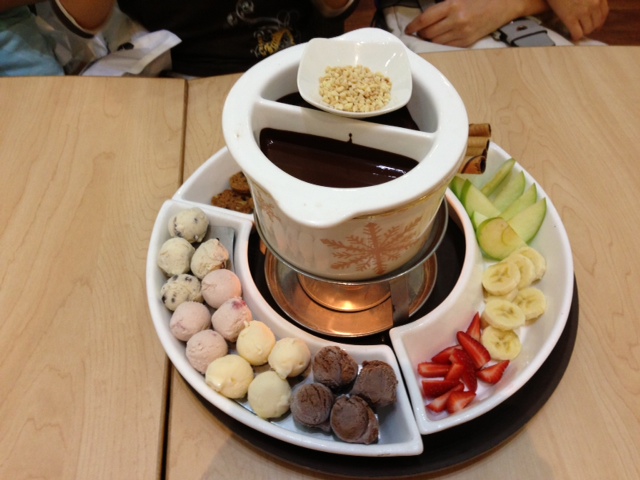 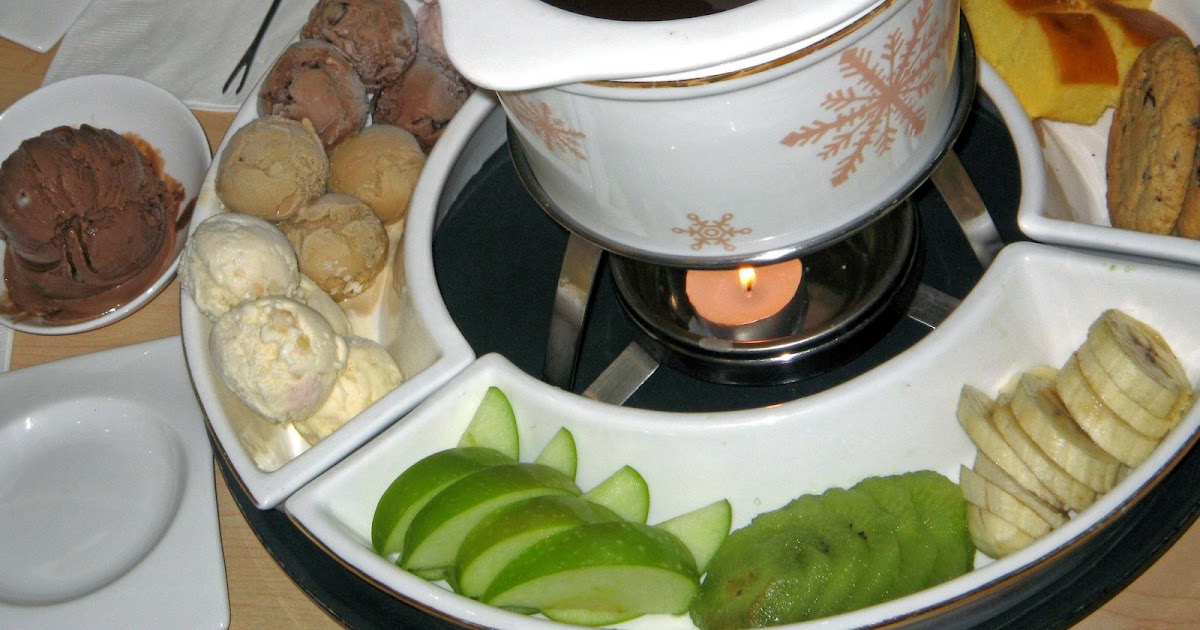 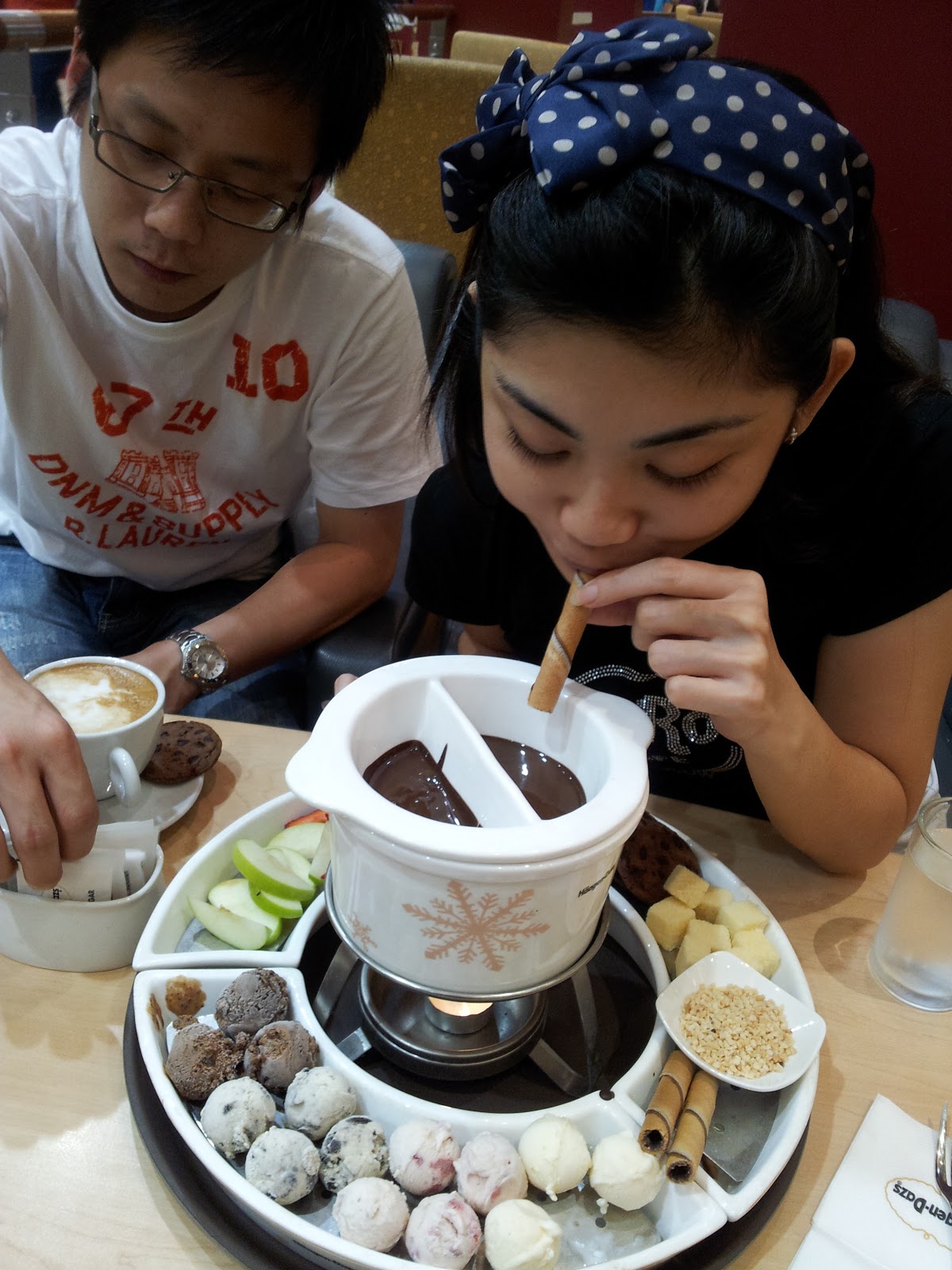 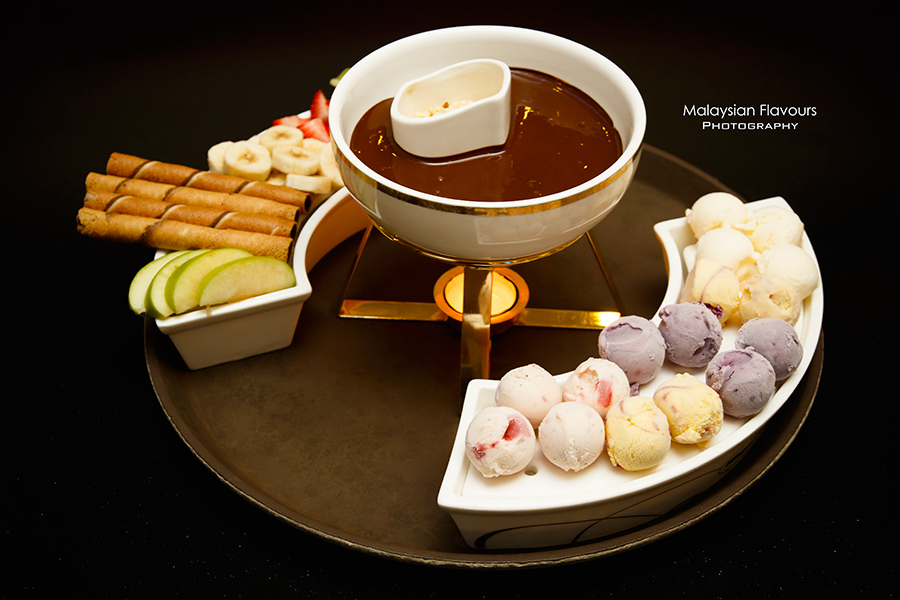 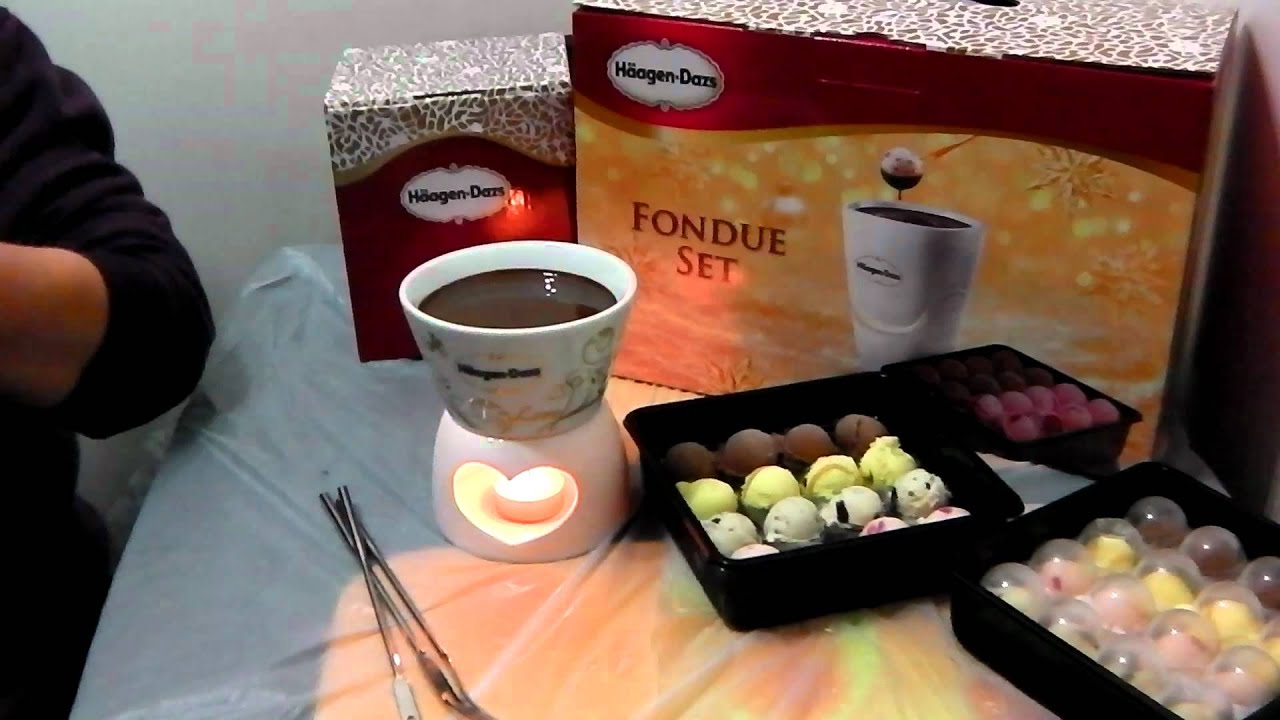 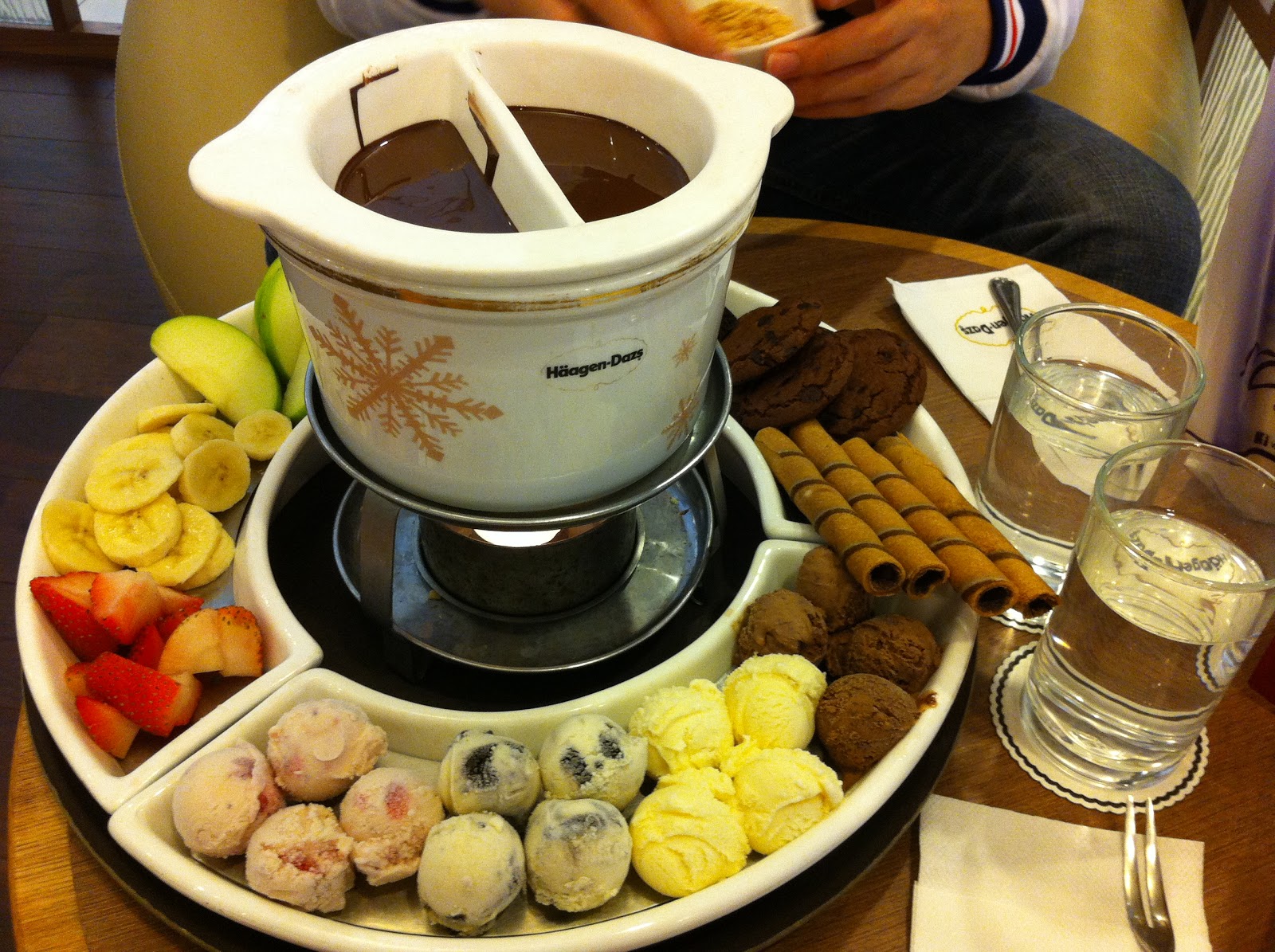