Eugene "Flash" Thompson is a fictional character appearing in American comic books published by Marvel Comics. He is a star high school football player who mercilessly bullies his high school classmate Peter Parker but greatly admires Spider-Man, an irony in which the superhero takes some gratification. In time, they become close friends in college after Flash matures and he later on discovers Peter is Spider-Man. After graduation, he joins the United States Army and is haunted by his combat experiences, leading to alcoholism. After losing both of his legs in the Iraq War, he turns into the superhero Agent Venom after being bound to the Venom symbiote which he controls via drugs. Eventually during an argument between him and Eddie Brock regarding the Venom symbiote, he is the new host of the Anti-Venom symbiote. 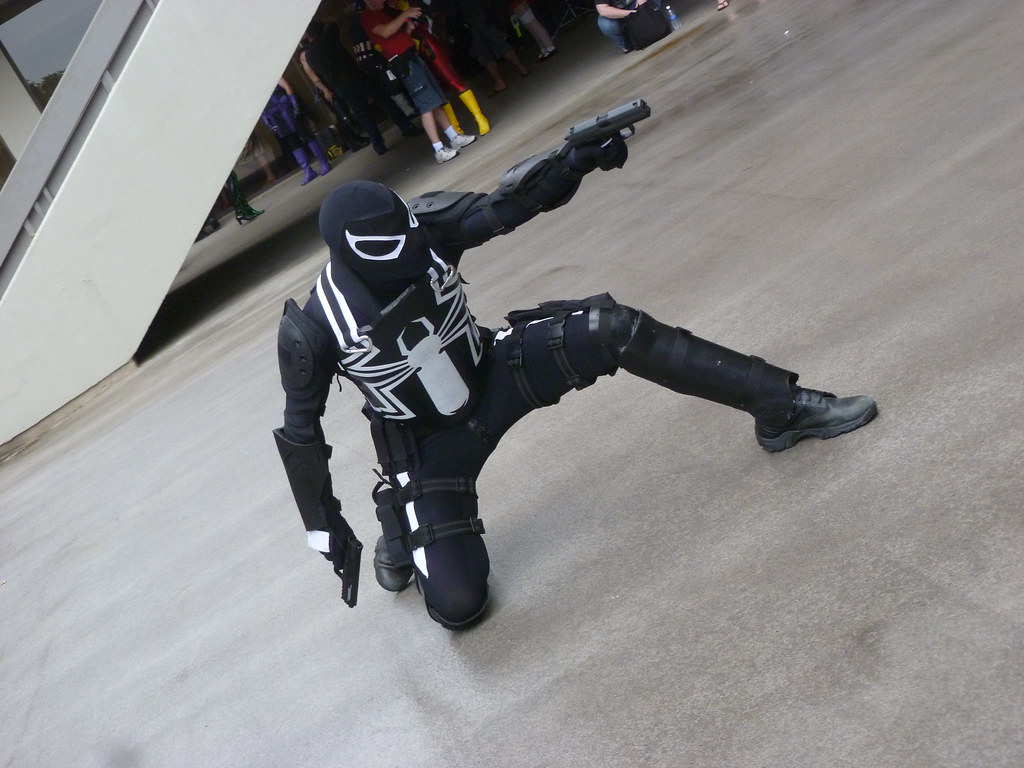 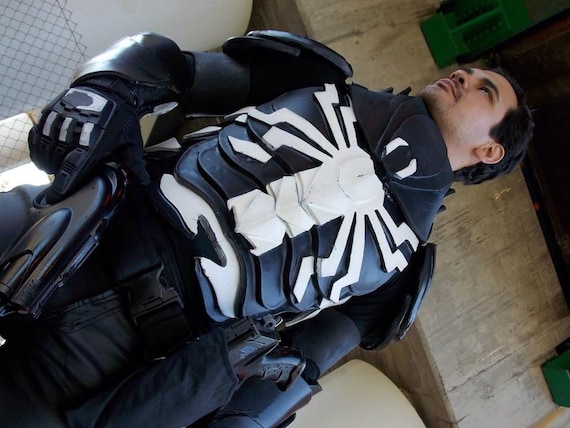 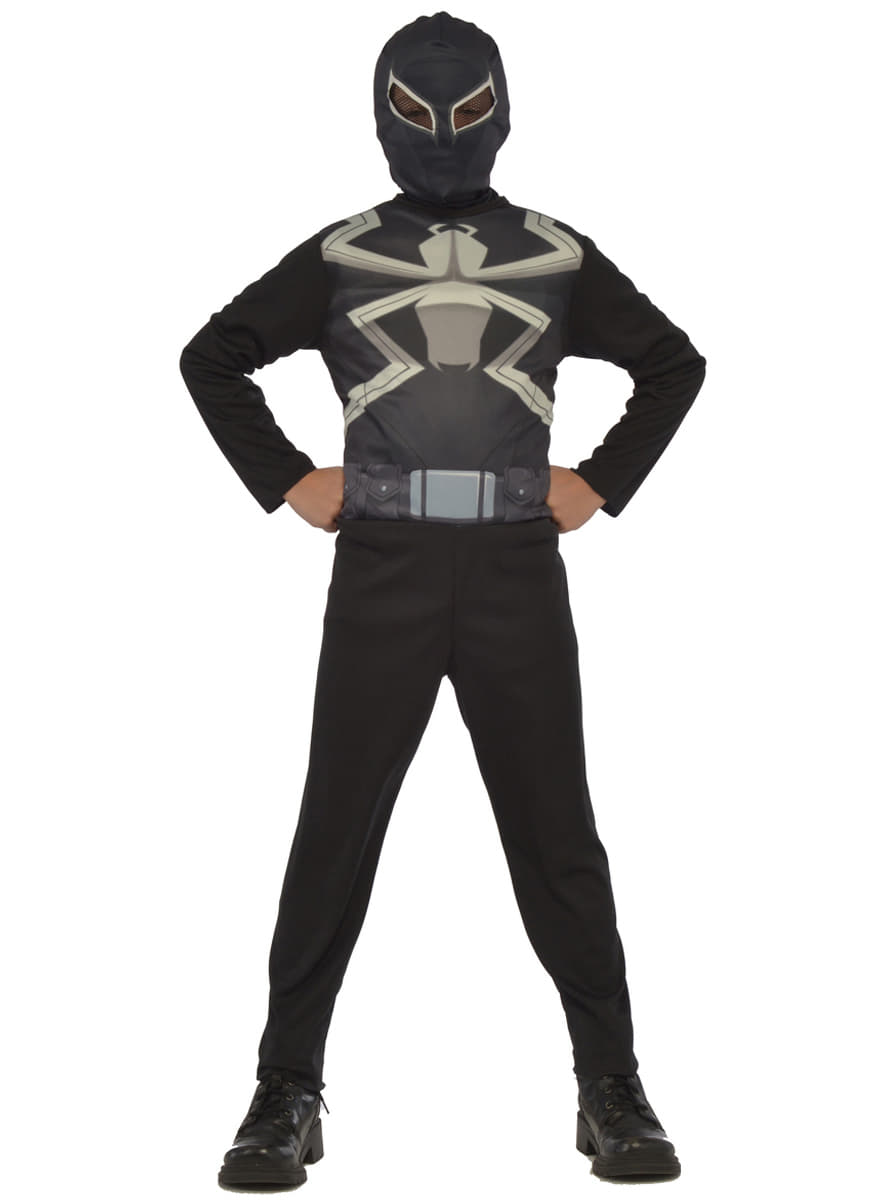