Grey was a particularly good background color for gold and for skin tones. It became the most common background for the portraits of Rembrandt Van Rijn and for many of the paintings of El Greco, who used it to highlight the faces and costumes of the central figures. The palette of Rembrandt was composed almost entirely of somber colors. He composed his warm greys out of black pigments made from charcoal or burnt animal bones, mixed with lead white or a white made of lime, which he warmed with a little red lake color from cochineal or madder. In one painting, the portrait of Margaretha de Geer (1661), one part of a grey wall in the background is painted with a layer of dark brown over a layer of orange, red, and yellow earths, mixed with ivory black and some lead white. Over this he put an additional layer of glaze made of mixture of blue smalt, red ochre, and yellow lake. Using these ingredients and many others, he made greys which had, according to art historian Philip Ball, "an incredible subtlety of pigmentation. " The warm, dark and rich greys and browns served to emphasize the golden light on the faces in the paintings. 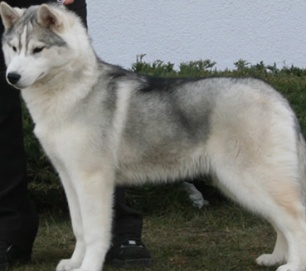 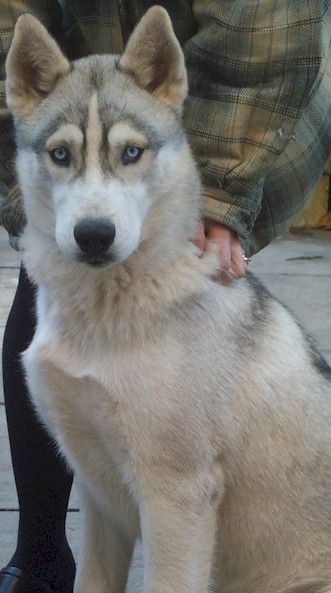 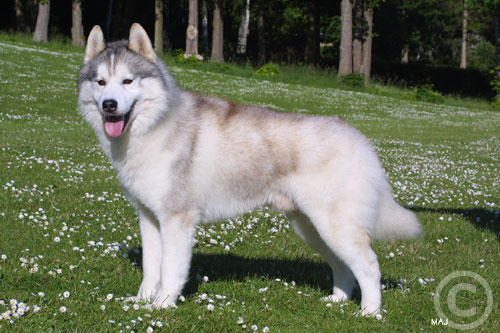 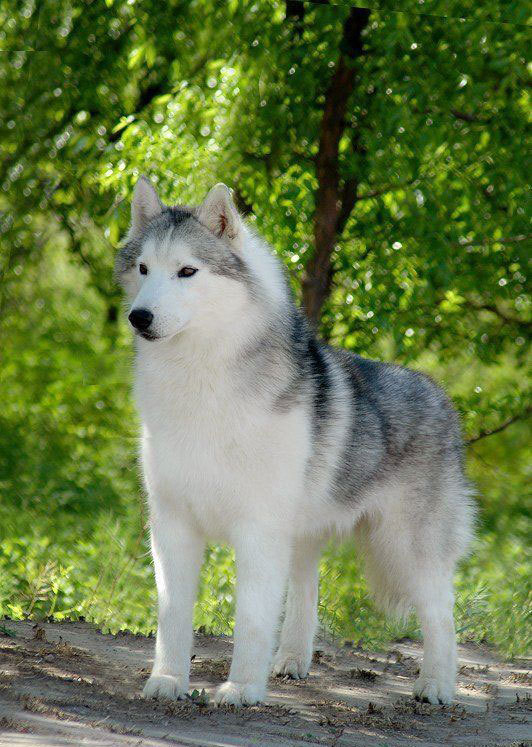 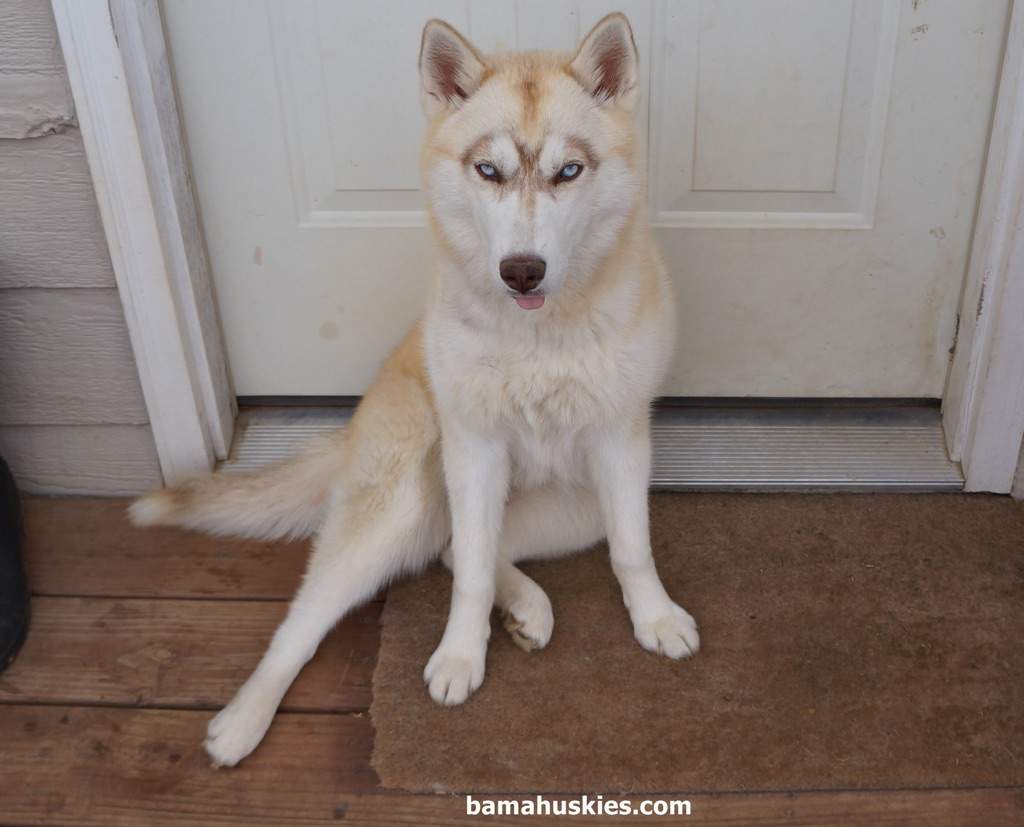 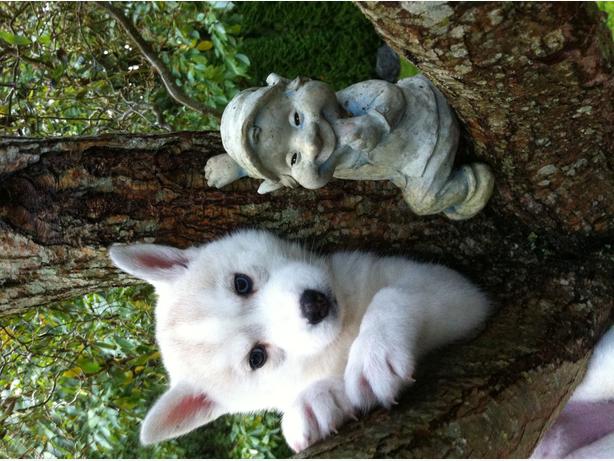 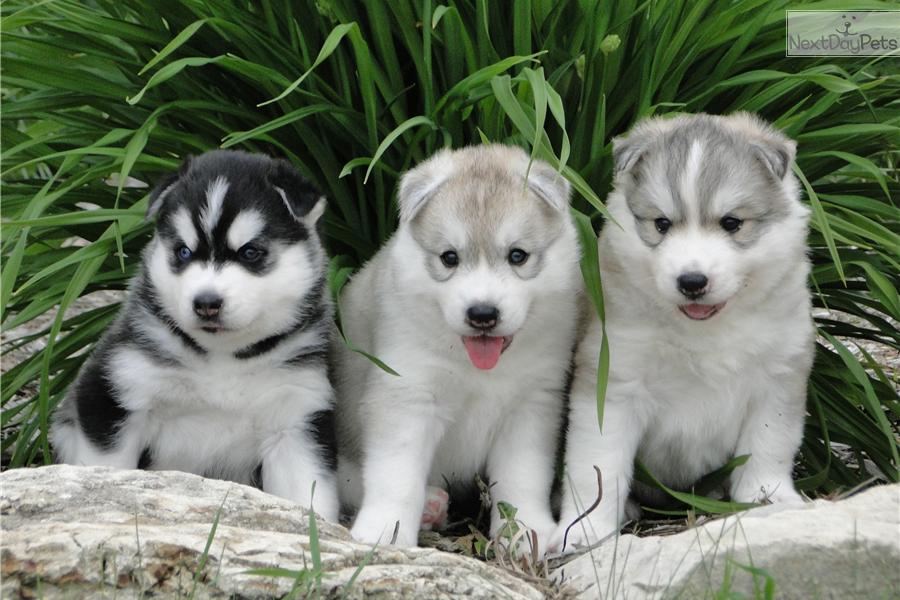 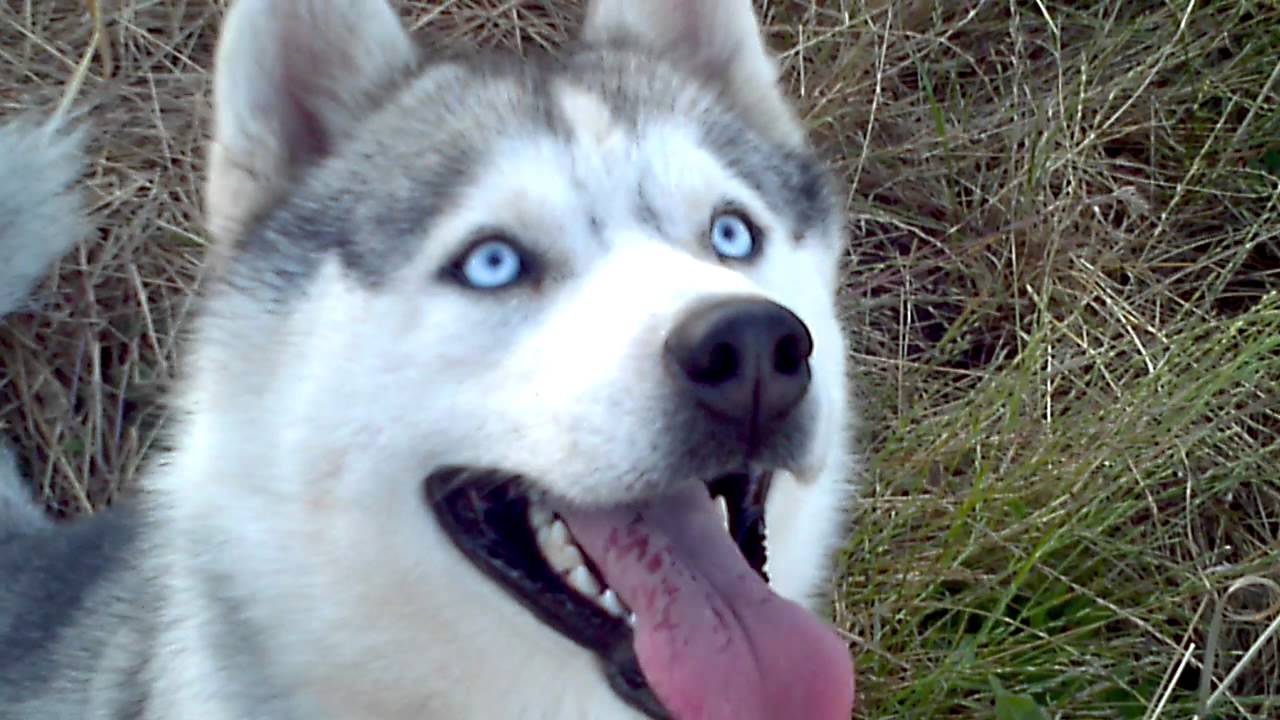 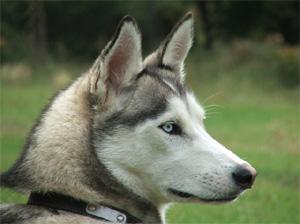 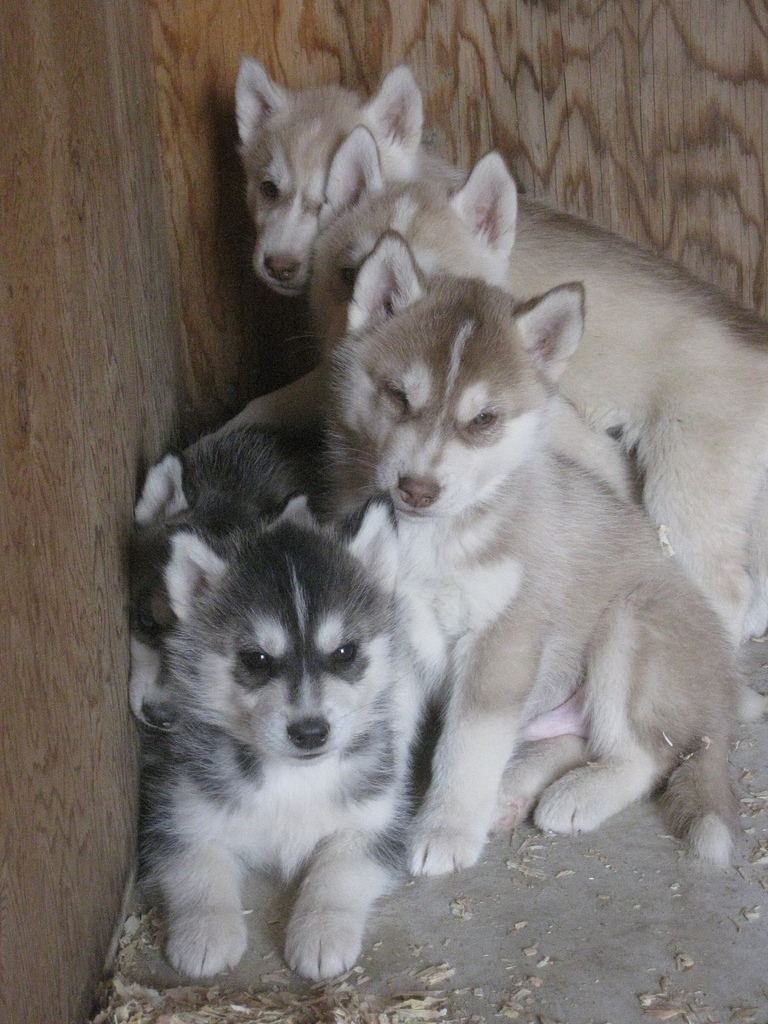 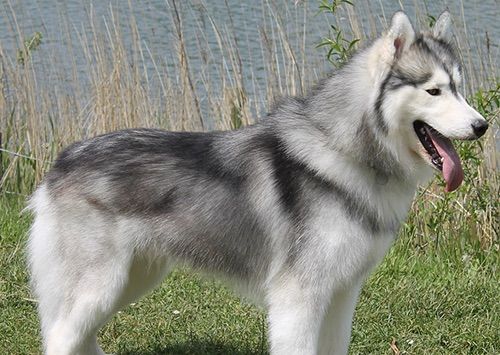 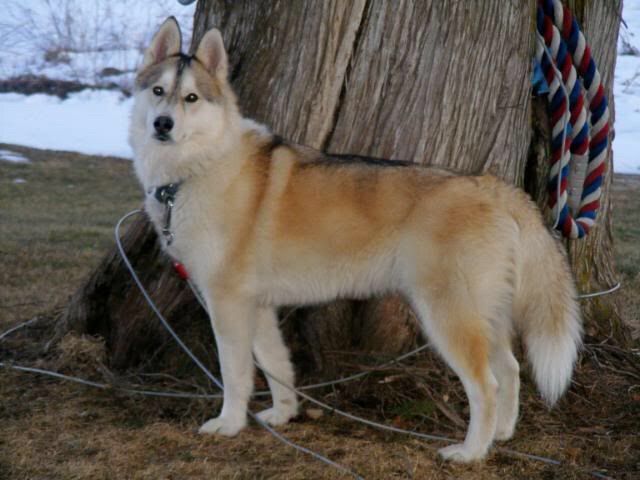 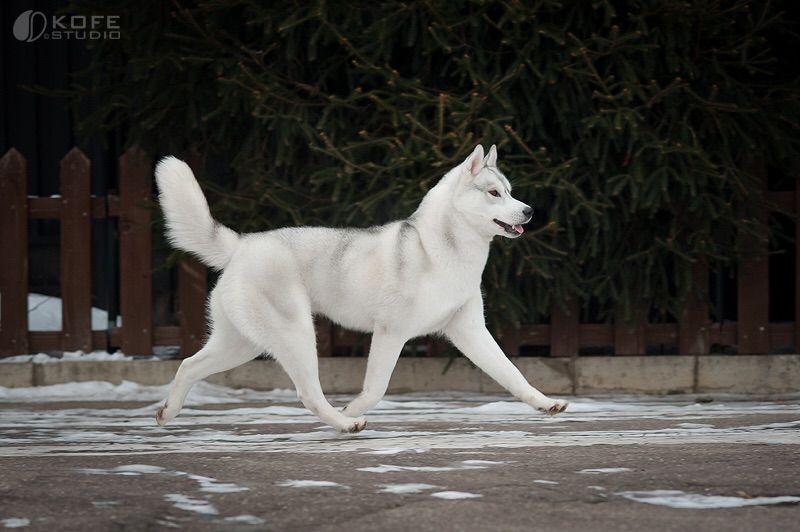 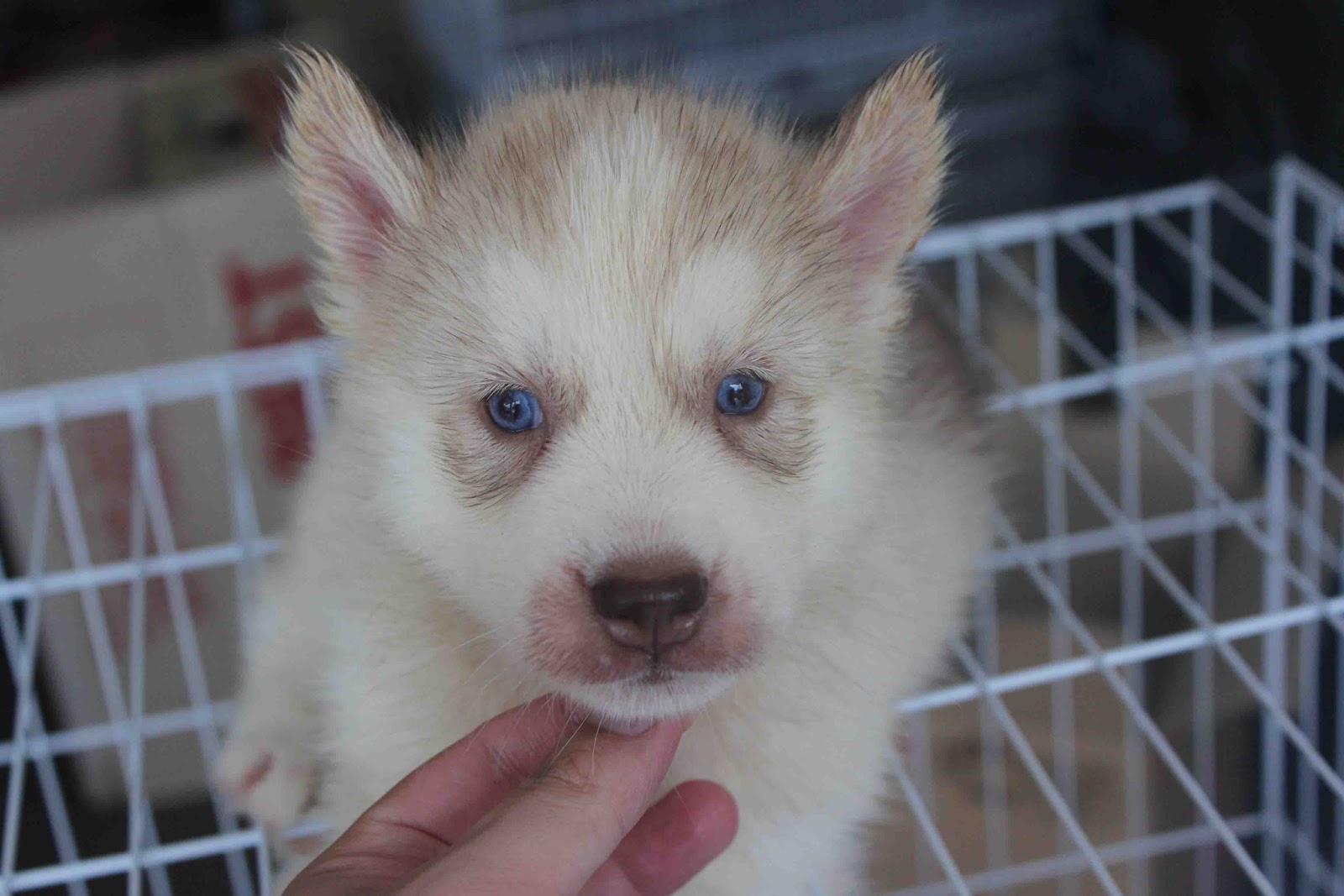