The original idea came about from two ex-firemen from London, England – Dave Gingell and David Jones after purchasing the stop motion animation drawn by artist Anthony Miller and Will Vinton. They approached Mike Young, creator of SuperTed, in Barry, Wales, and asked them to further develop their concept. The idea was then brought to S4C's Director of Animation, Chris Grace, who had previously commissioned SuperTed, saw potential in the idea and commissioned the series. The characters and storylines were created by Rob Lee, an illustrator from Cardiff, and the programme was made using stop motion. It could take up to four days to produce one minute of this form of puppet animation. Fireman Sam has to this day been translated into over 25 different languages including Mandarin. 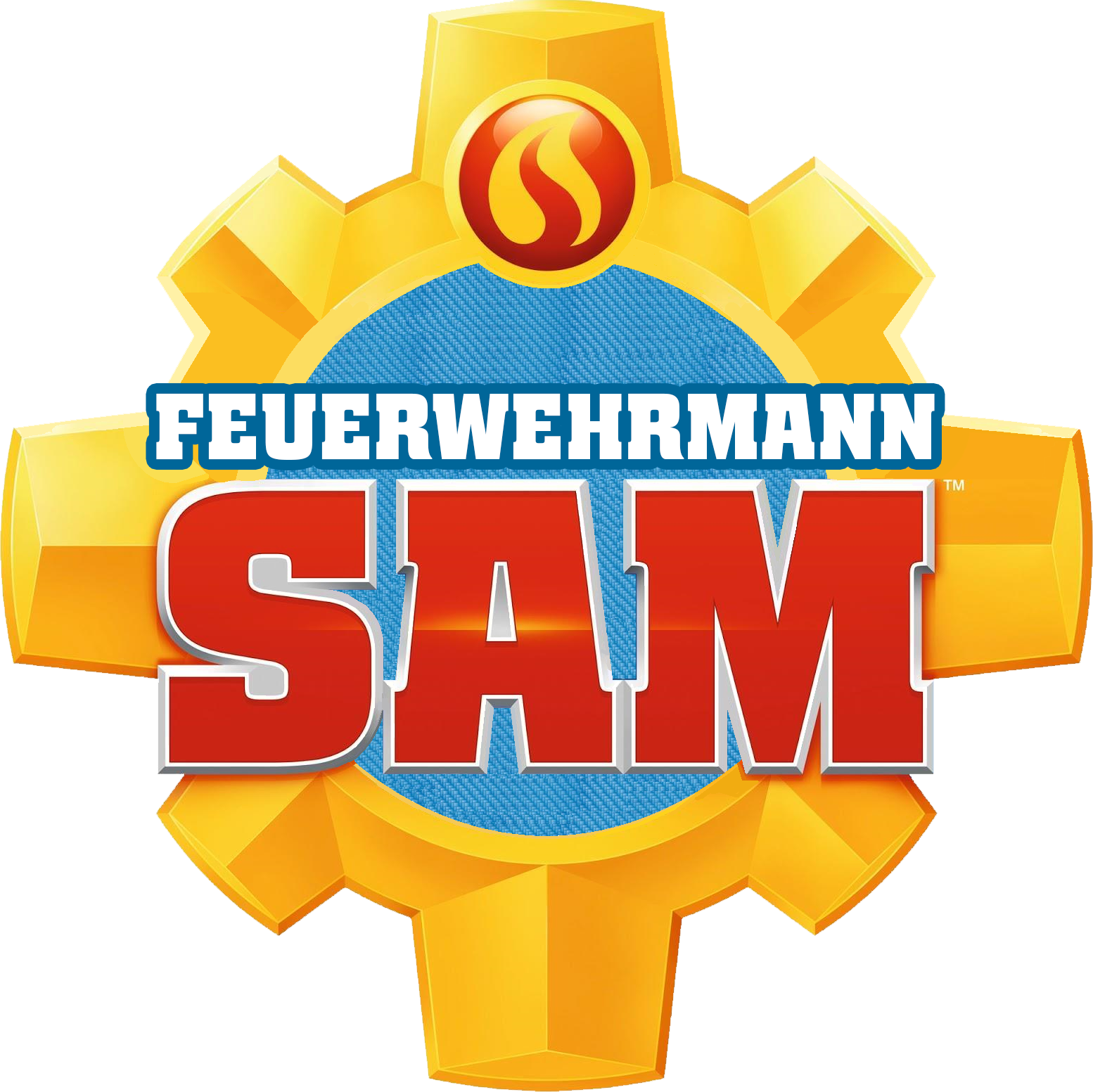 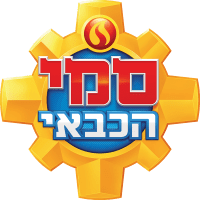 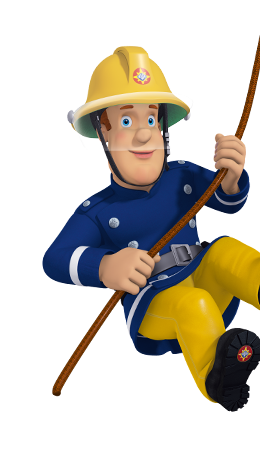 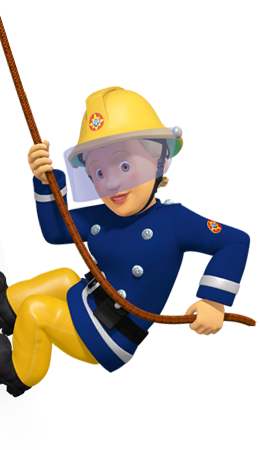 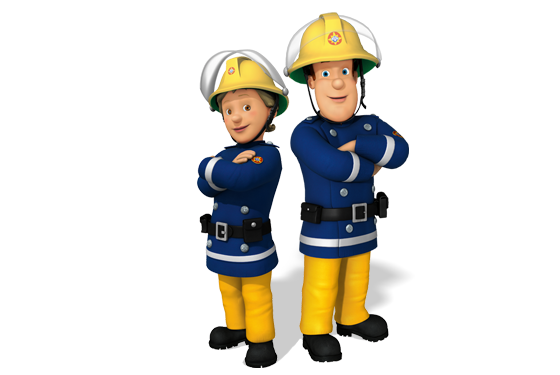 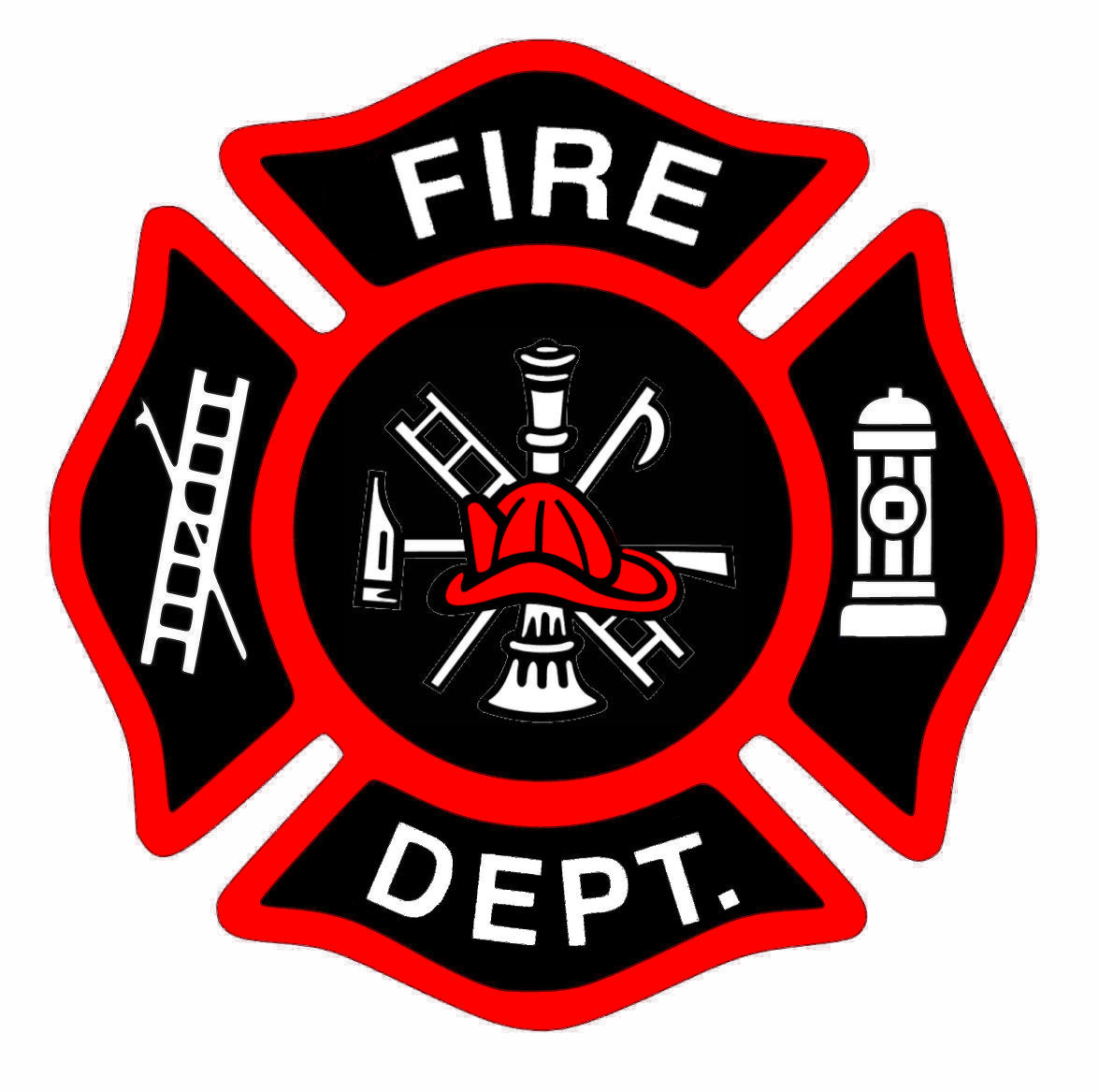 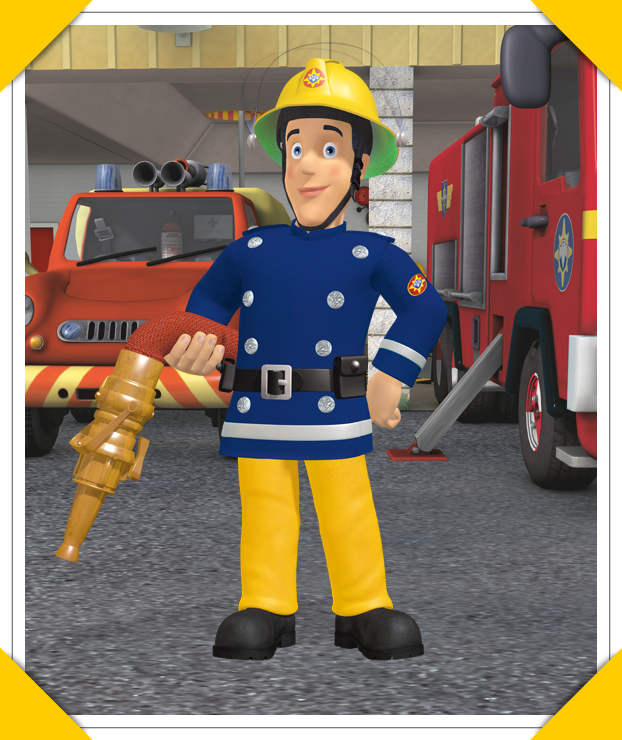 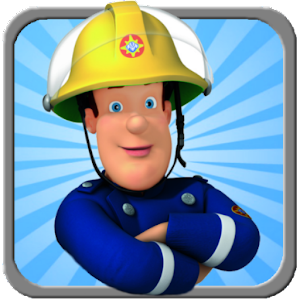 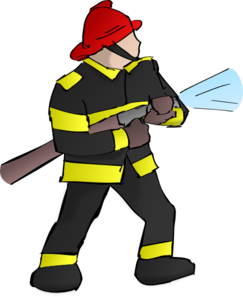