In 3 April 2017, it brought back its afternoon programming which was shut down some years ago with the launch of 4 new soap operas from 12:30 pm to 2:30 pm (IST). It was later extended up to 3:00 pm with Love Ka Hai Intezaar in May 2017 but was again made 2 hours from 1:00 pm to 3:00 pm as the soap Tu Sooraj Main Saanjh Piyaji was shifted to prime time. Due to low ratings than expected, it was cancelled by the channel in September 30 in the same year. It was during that year, Star Plus which always remained in top three was positioned at seventh place in top 10 Indian GEC channels (urban+rural) and with fourth position in Hindi GEC channels, which is the first time it had a decline this much. 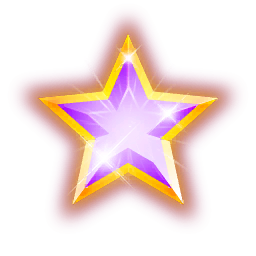 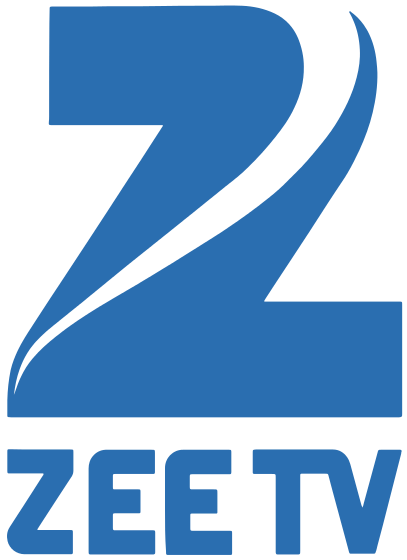