She was featured in Superman IV: The Quest for Peace (1987) as Lacy Warfield. Subsequently, released additional footage showed an expansion of her role. She also co-starred in the 1991–93 ABC series Civil Wars. She was cast as the female lead in Darren Star's CBS drama Central Park West for the 1995-96 season; however, the show fared poorly with both critics and viewers, and after 13 episodes Hemingway was told that the show wanted her to accept a huge pay cut and demotion to recurring character status. She quit the series, which only lasted eight more episodes before being cancelled. In 1996, she had a leading role in the British TV movie September, playing the wife of Michael York. [citation needed] 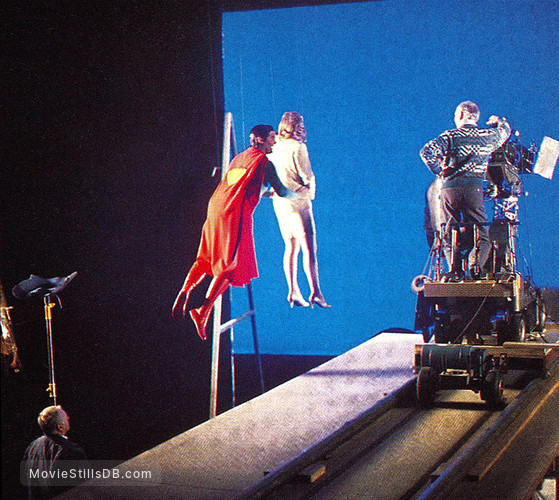 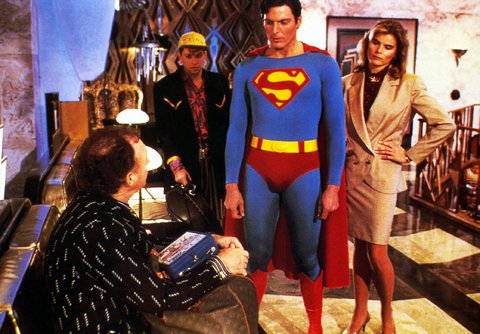 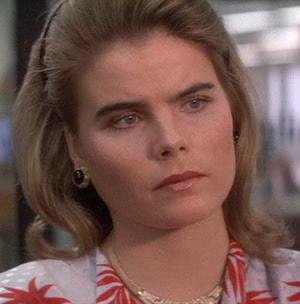 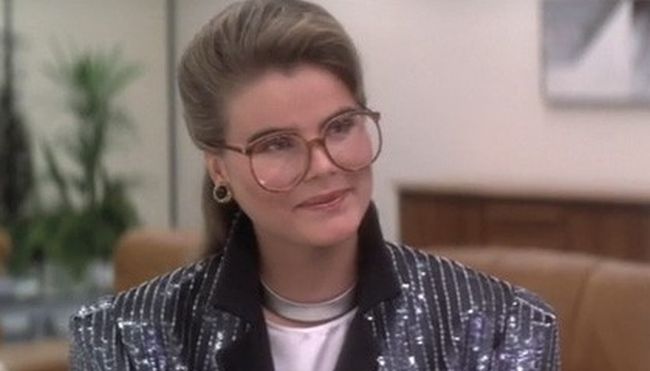 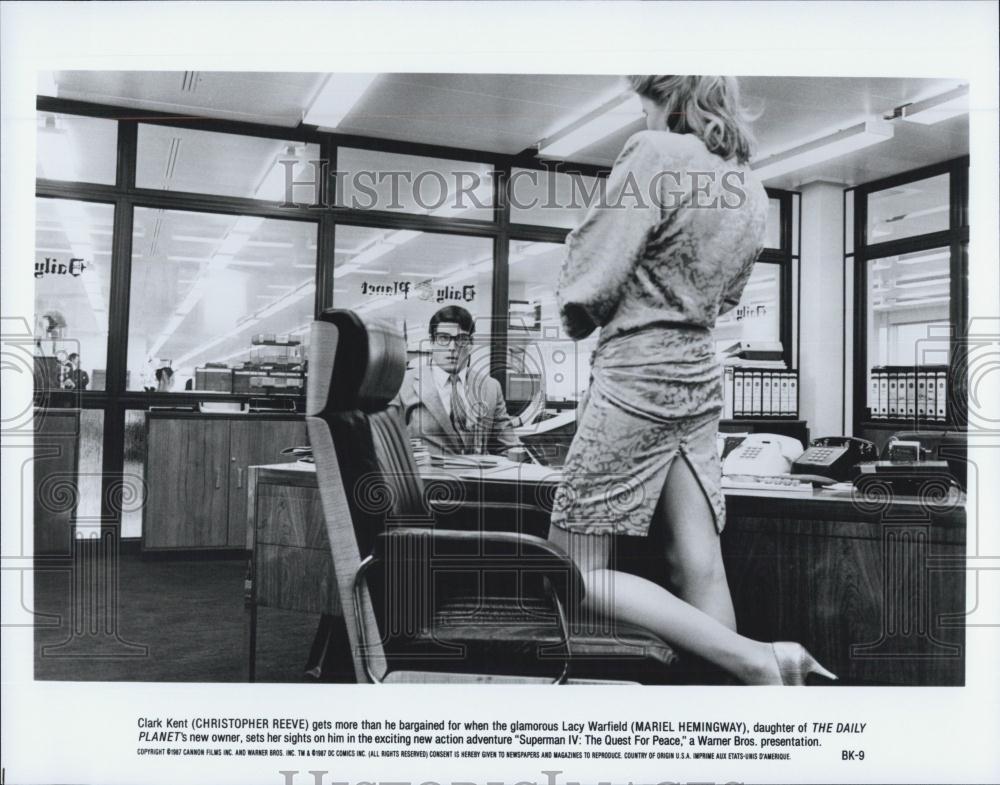 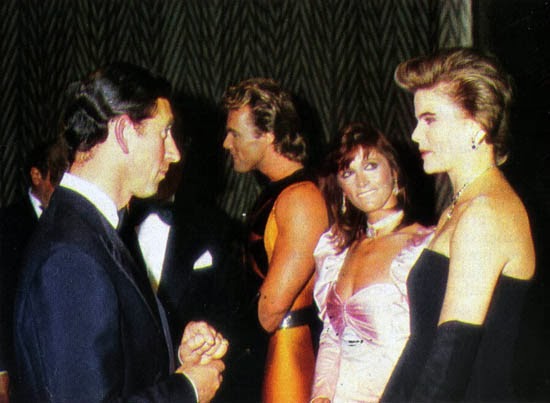