Before Saturday Night Live, Shannon worked as a hostess at Cravings restaurant on Sunset Boulevard and as a food demo girl at Gelson's super market in Marina Del Rey. She auditioned for her first big film role and was cast, playing the supporting part of Meg in the 1989 horror film remake of The Phantom of the Opera, with Robert Englund. In 1991, she had a brief appearance in the second season of Twin Peaks as "the happy helping hand lady", and in 1993, she appeared with minor roles in three episodes of In Living Color, the first in a fake TV commercial with Shawn Wayans playing Chris Rock, the second in a sketch with Jim Carrey, playing LAPD Sergeant Stacey Koon, and third being a parody of Star Trek. 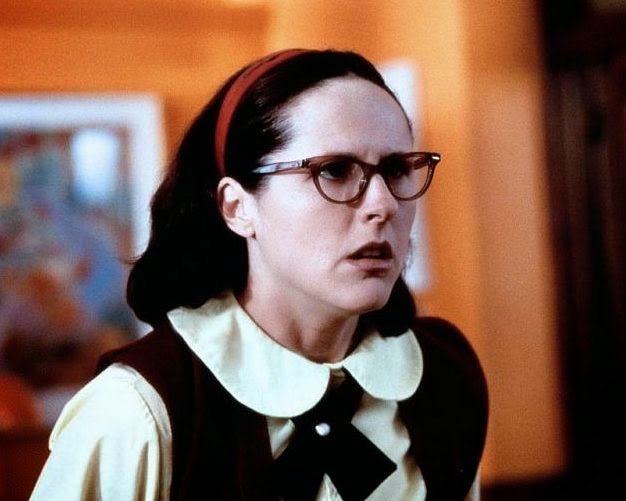 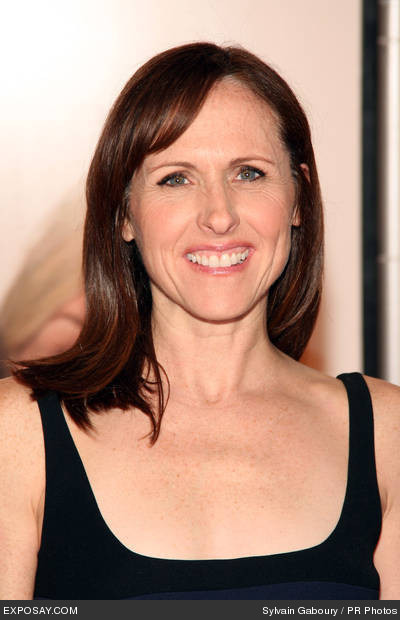 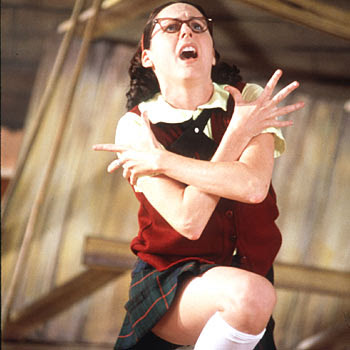 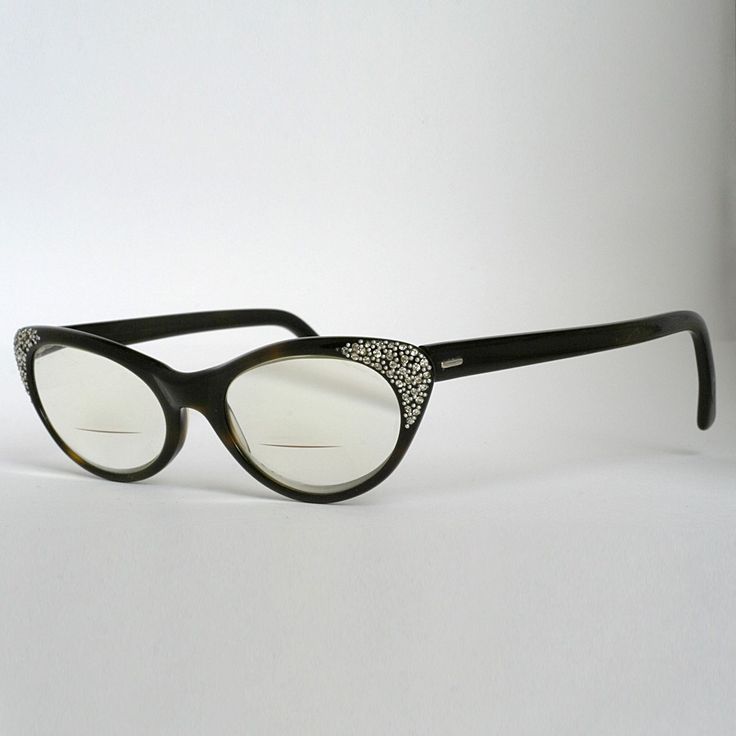 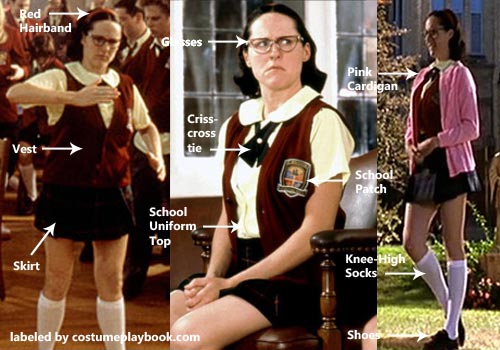 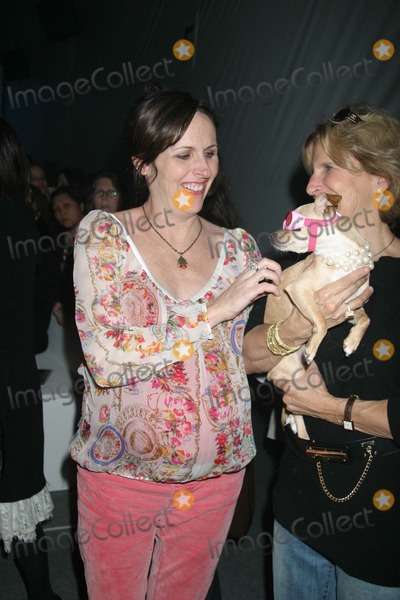 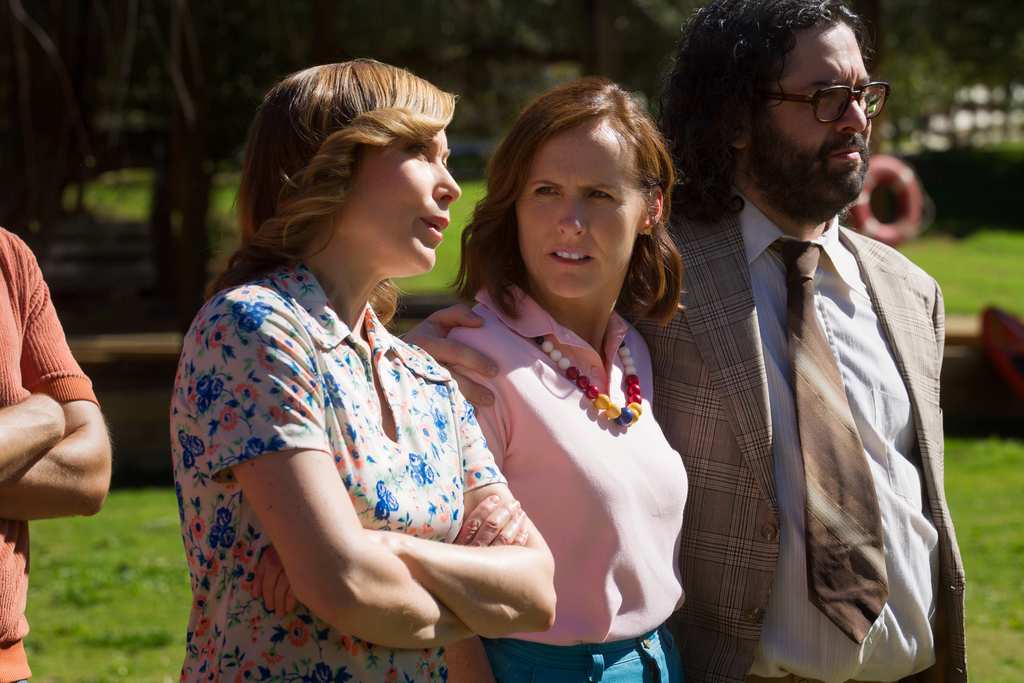 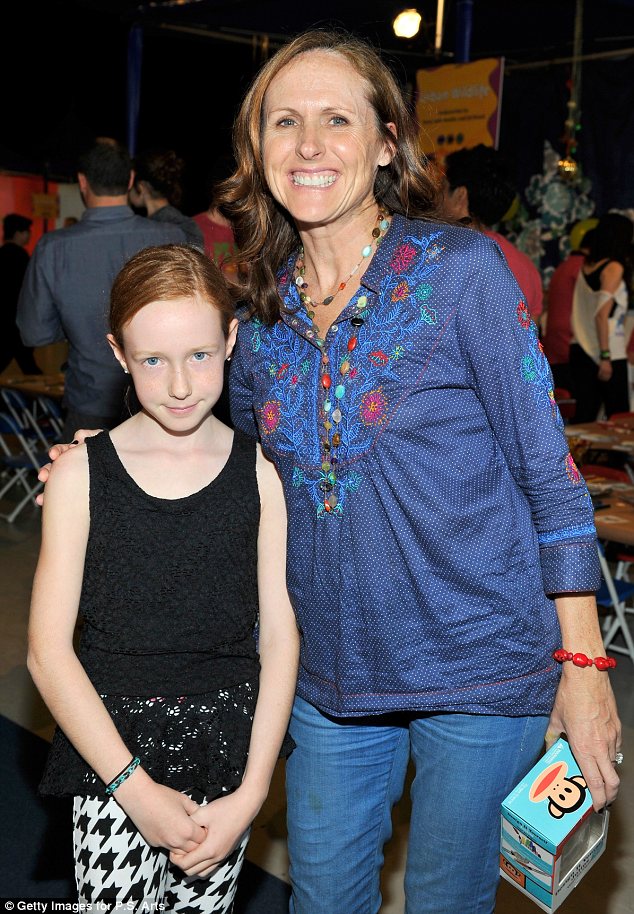 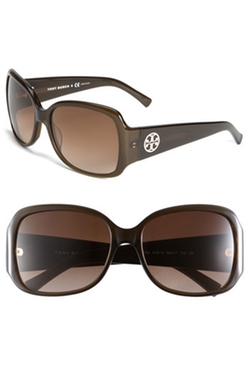 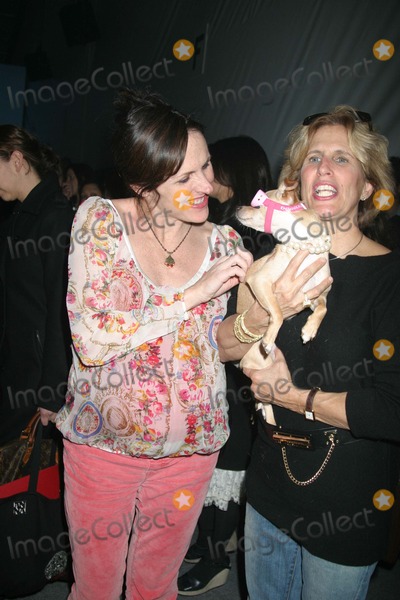 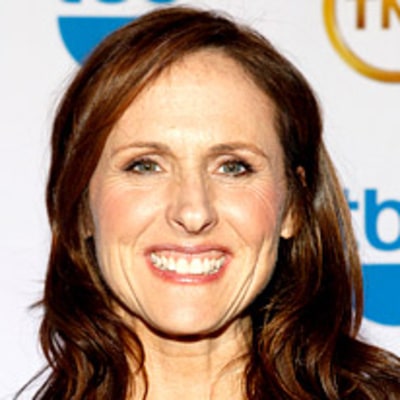 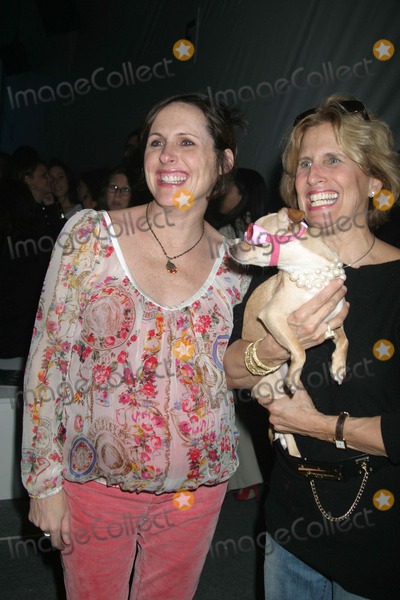 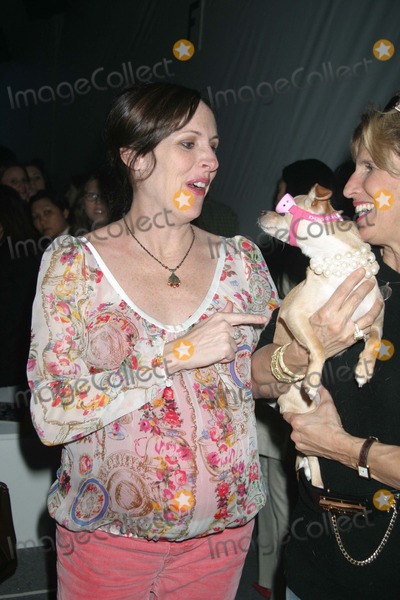 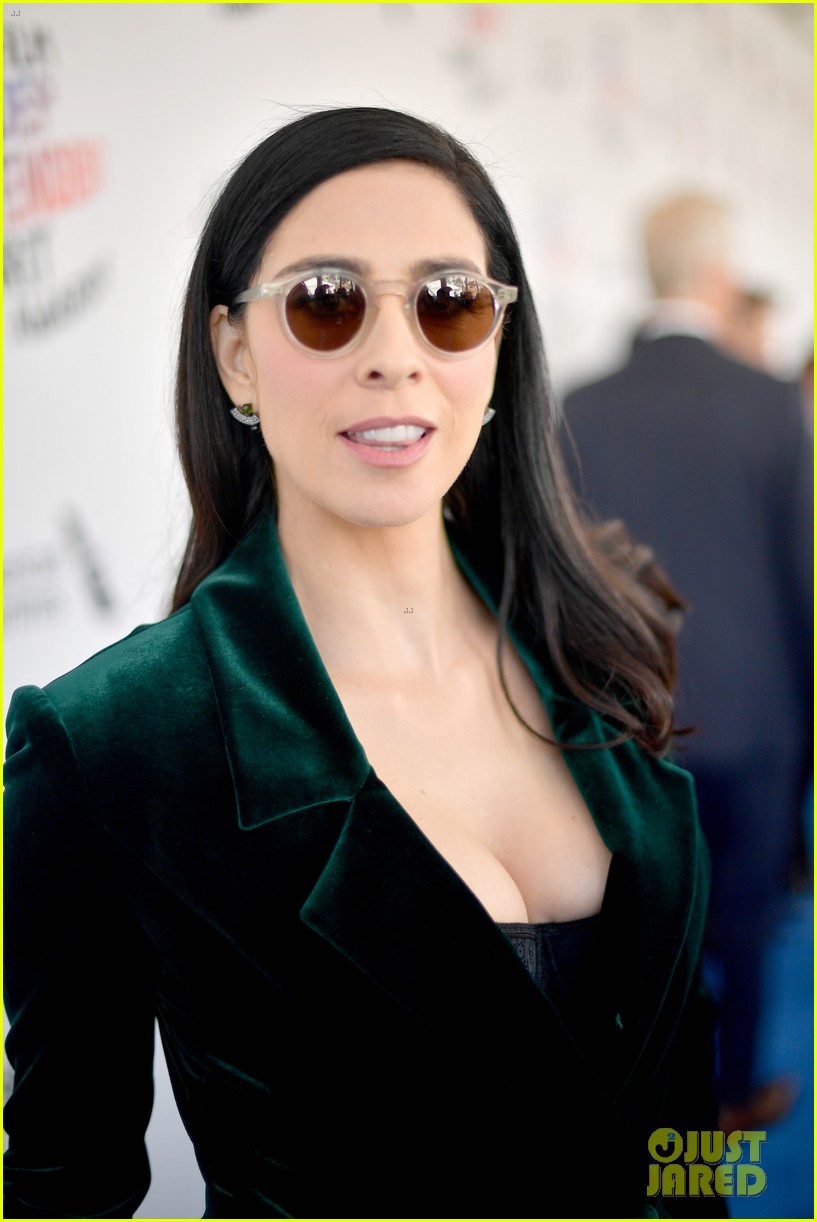 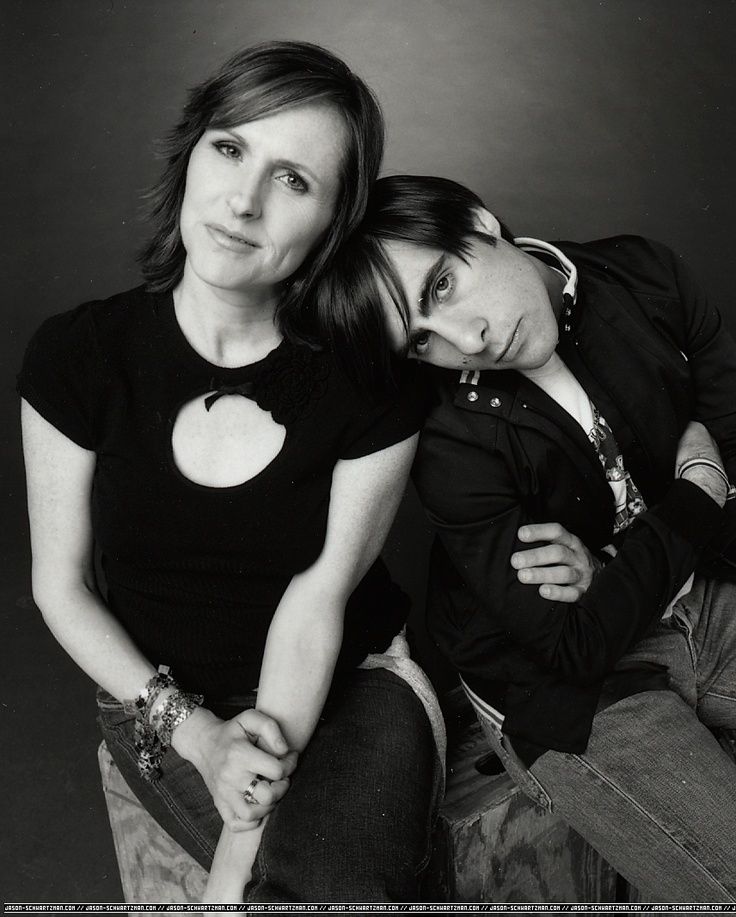 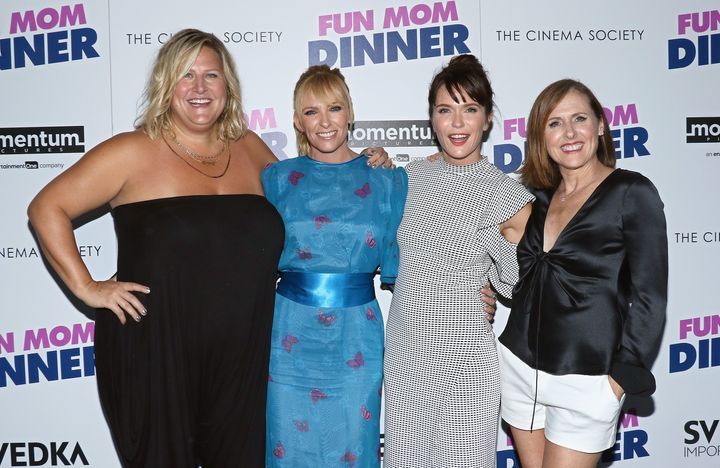 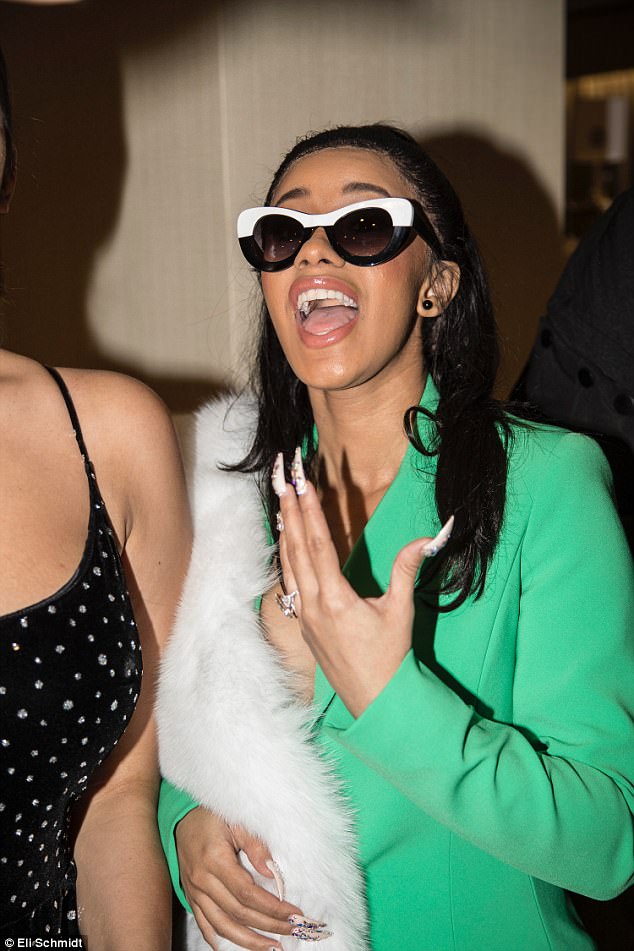 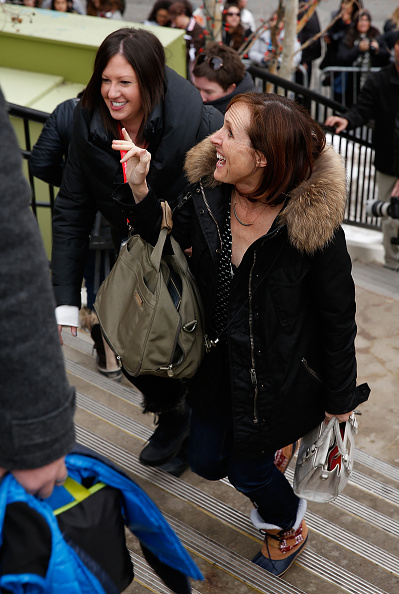 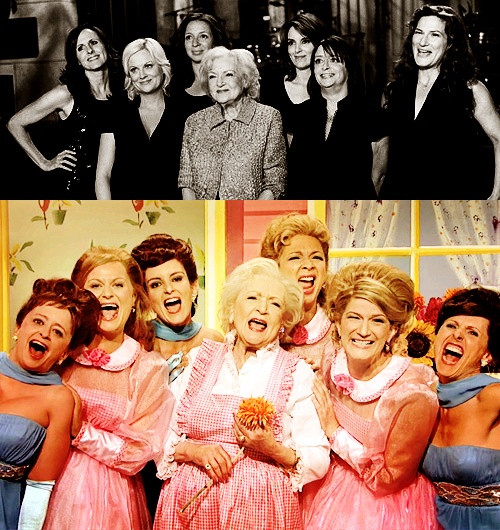