Lin was born and raised in Taipei, Taiwan, the eldest of four children, having one brother a year younger the other, six years younger, and a half-sister, ten years younger, from her father's second marriage. Her father was a businessman, and her mother a housewife. Her English name is from her mother's love of the jewel. After her parents' divorce, when Lin was seven years old, she lived with her mother, who took her to visit relatives in Japan every year. She graduated from Ri Xin Primary School and Zhong Dian High School. Lin originally planned on going to the United Kingdom to study after high school graduation, never considering the prospect of an acting career. However, she began her acting career at age seventeen as a part-time model. Her first TV commercial was for Jasmine Tea in 1994. 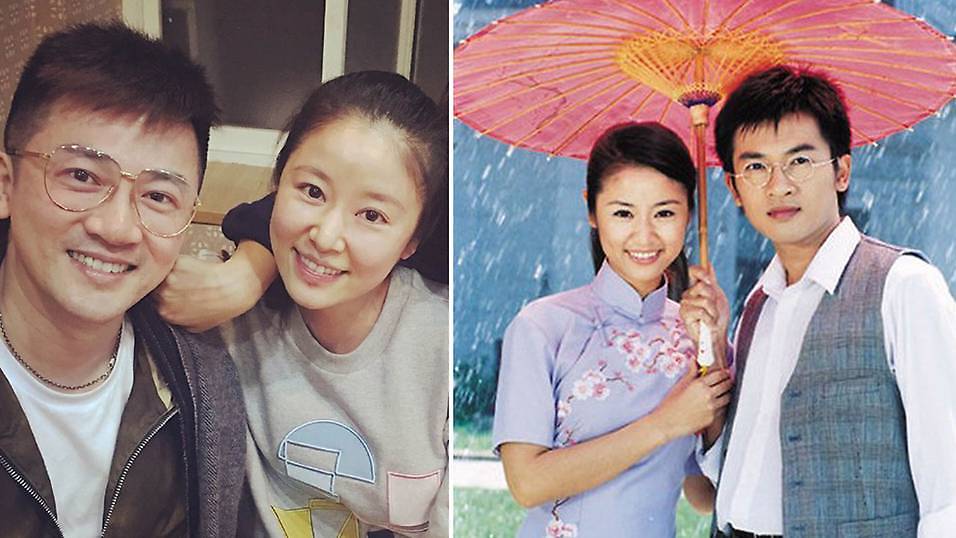 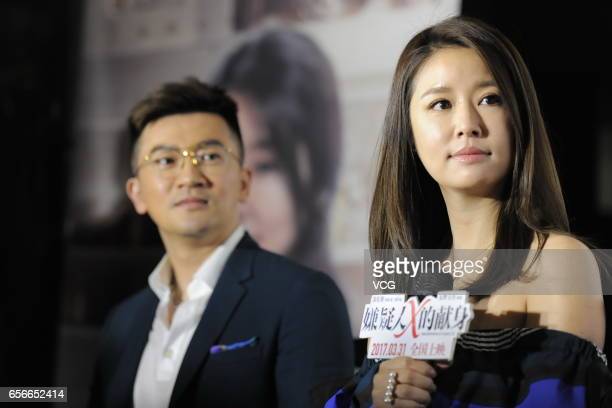 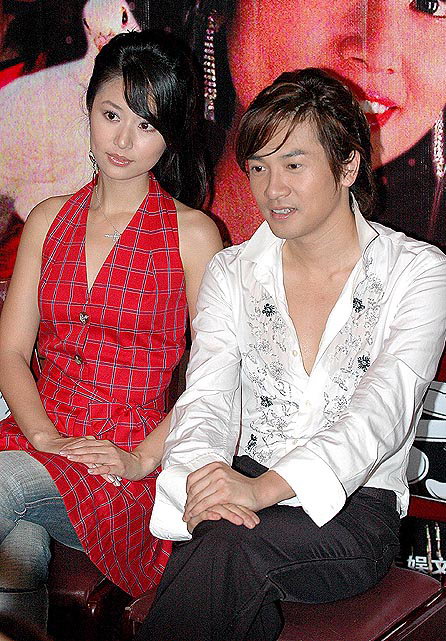 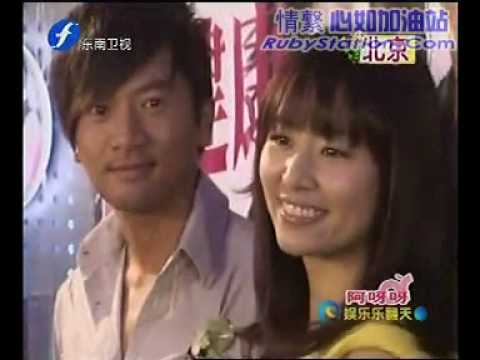 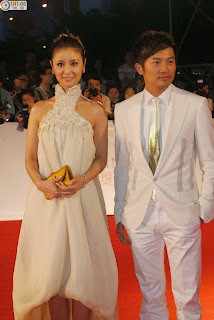 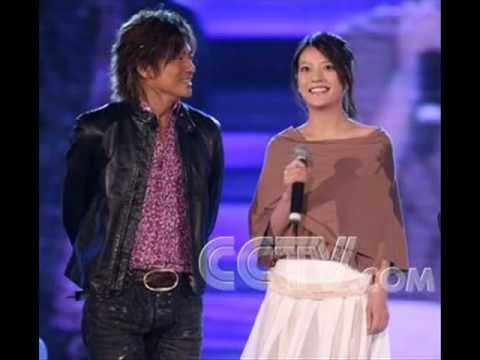 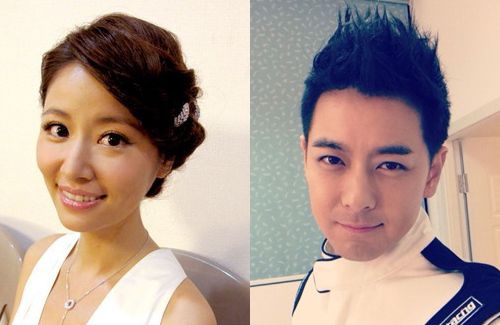 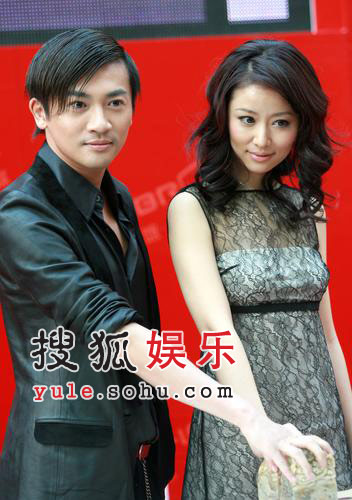 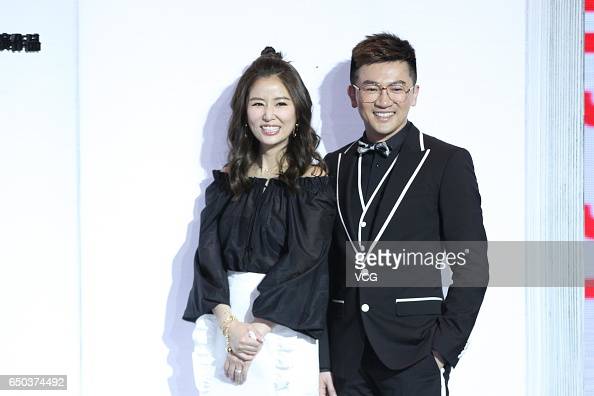 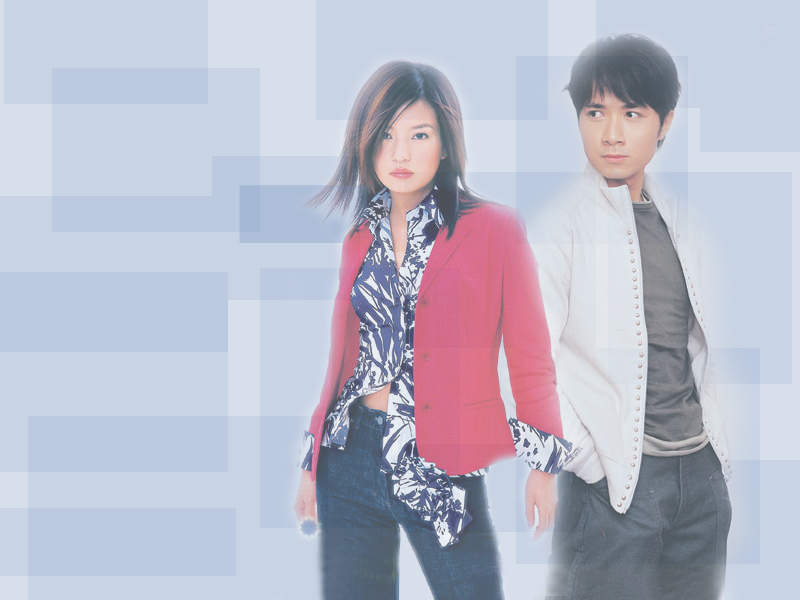 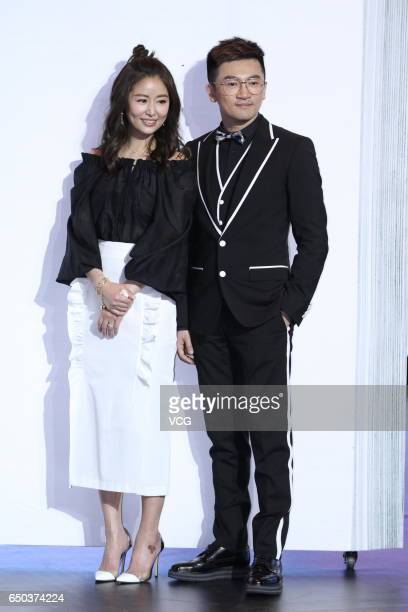 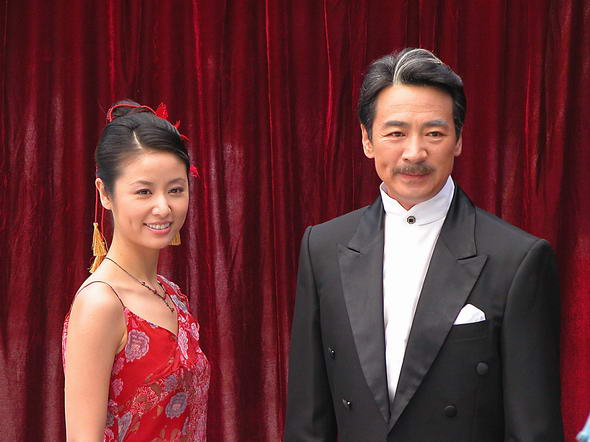 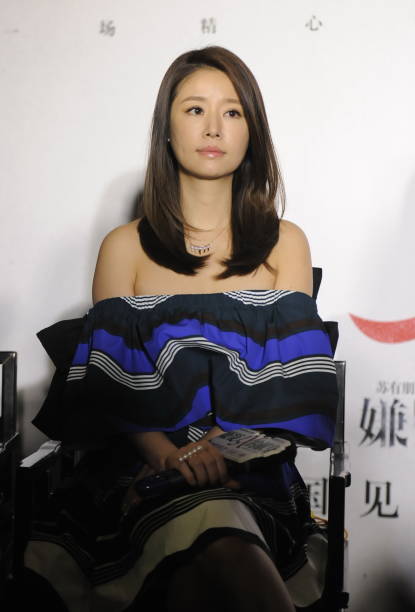 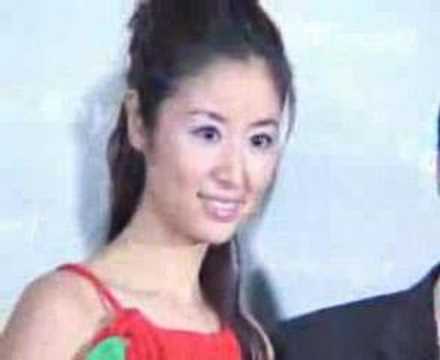 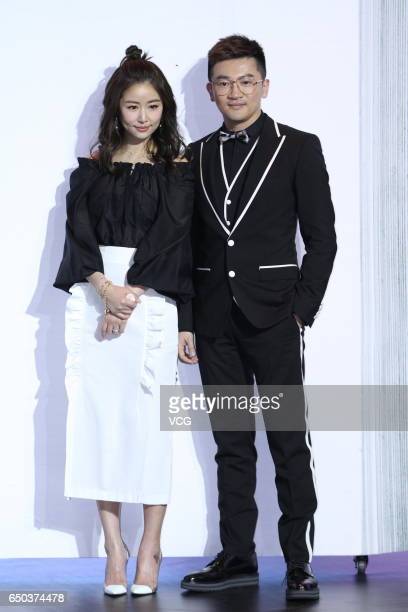 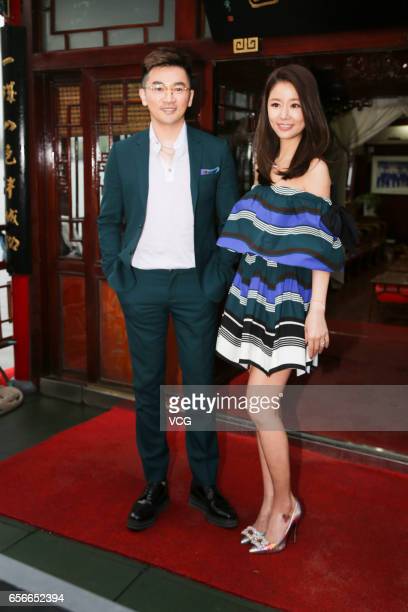 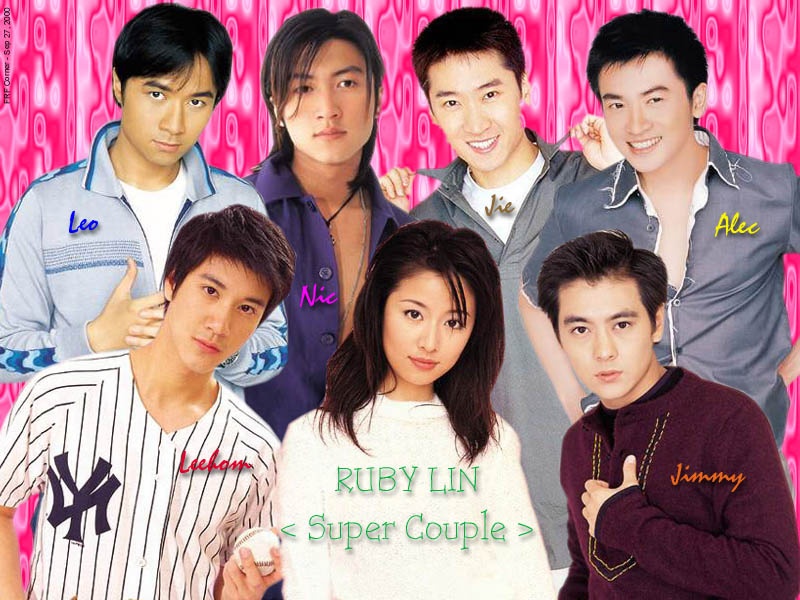 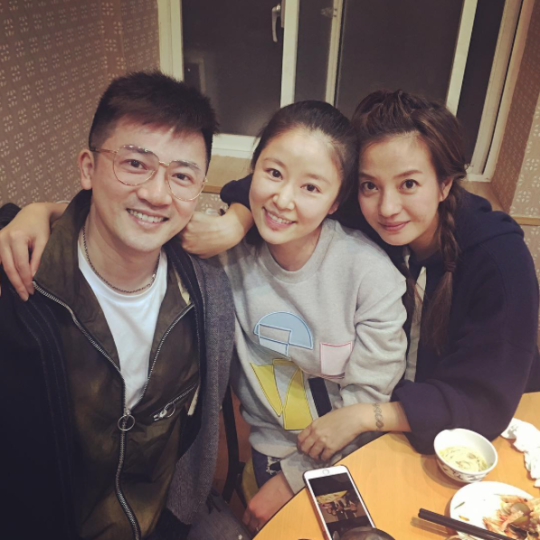 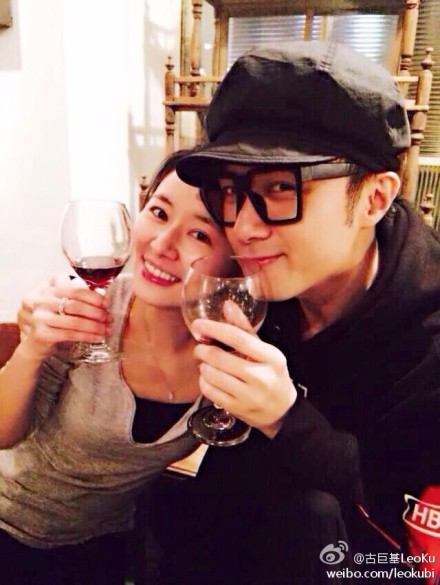 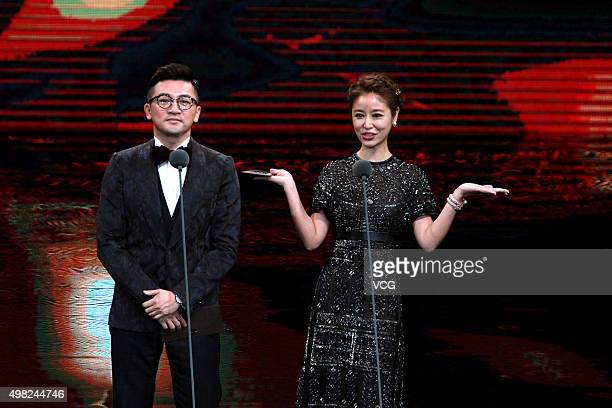 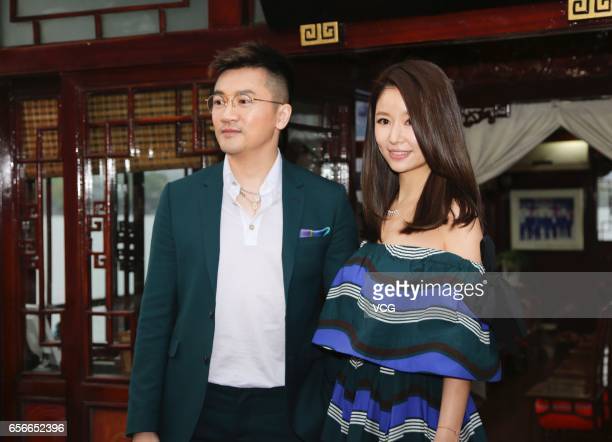 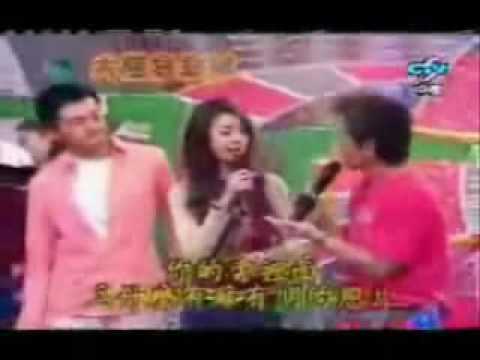 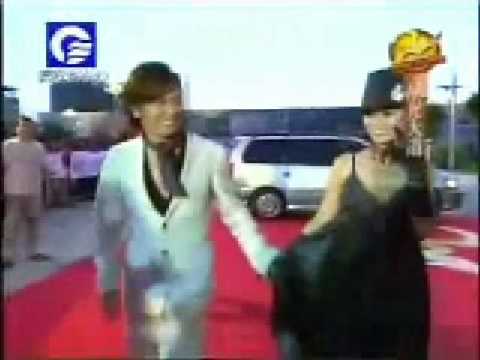 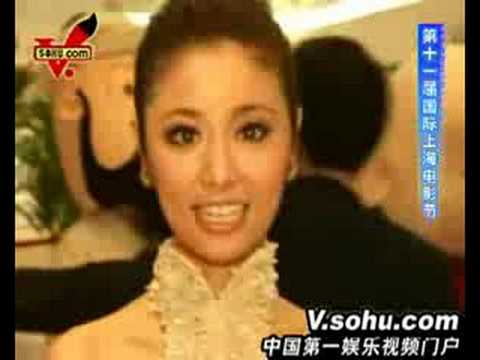