James Earl Jones (born January 17, 1931) is an American actor. His career spans more than seven decades, and he has been described as "one of America's most distinguished and versatile" actors and "one of the greatest actors in American history". Since his Broadway debut in 1957, Jones has won many awards, including a Tony Award for his role in The Great White Hope, which also earned him a Golden Globe Award and an Academy Award nomination for Best Actor in a Leading Role for the film version of the play. Jones has won three Emmy Awards, including two in the same year in 1990. He is also known for his voice roles as Darth Vader in the Star Wars film series and Mufasa in Disney's The Lion King, as well as many other film, stage and television roles. 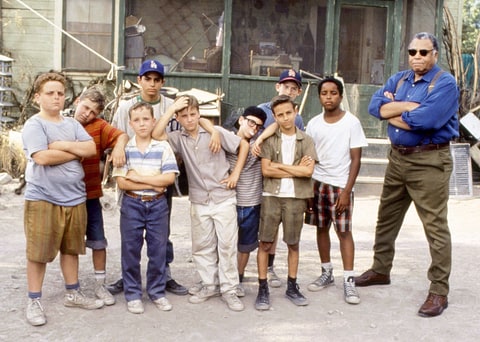 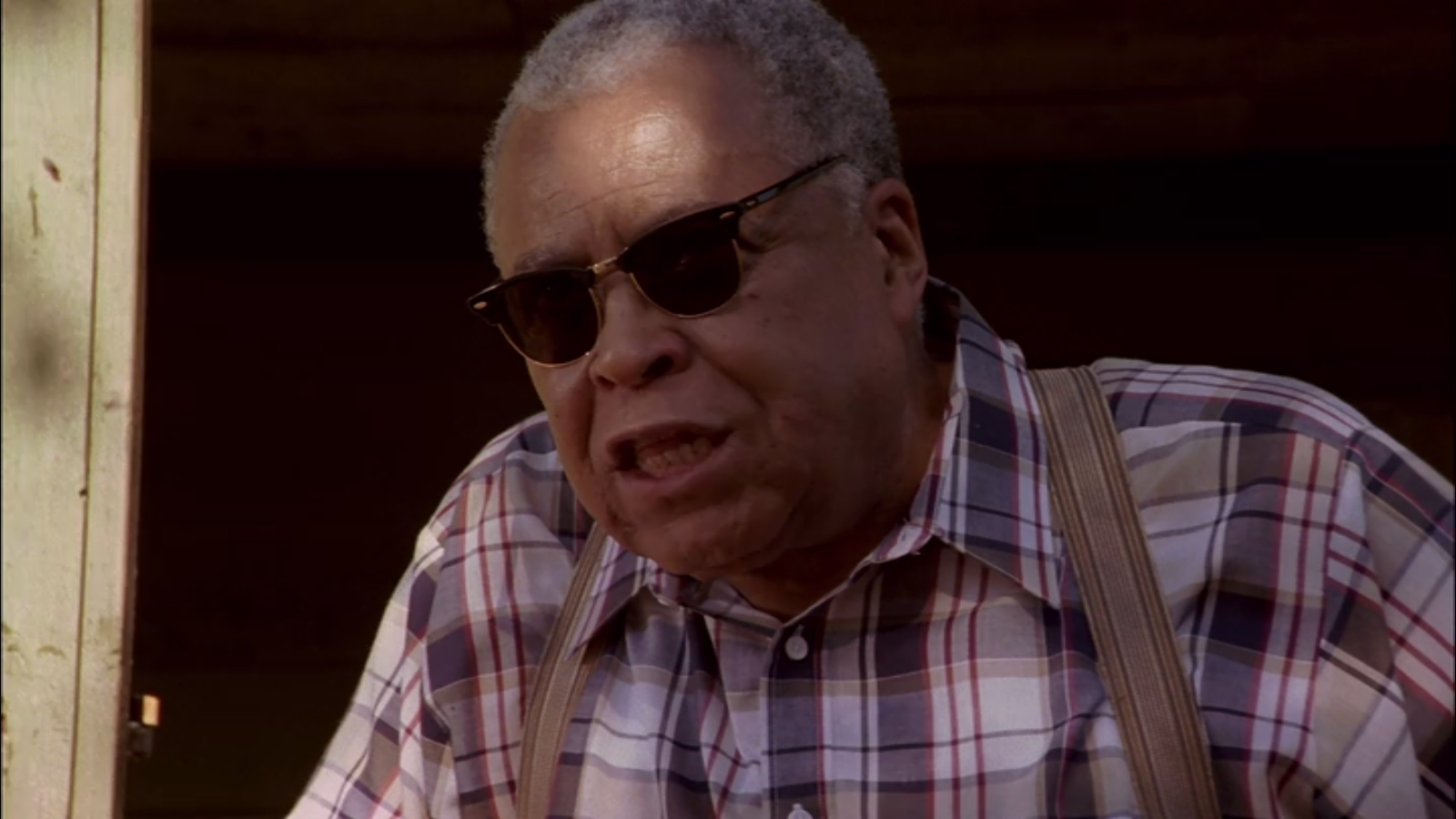 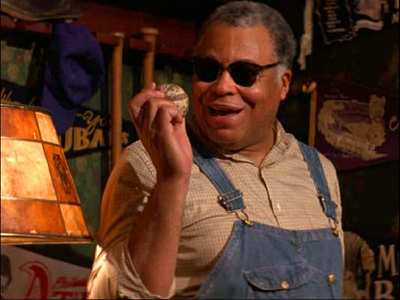 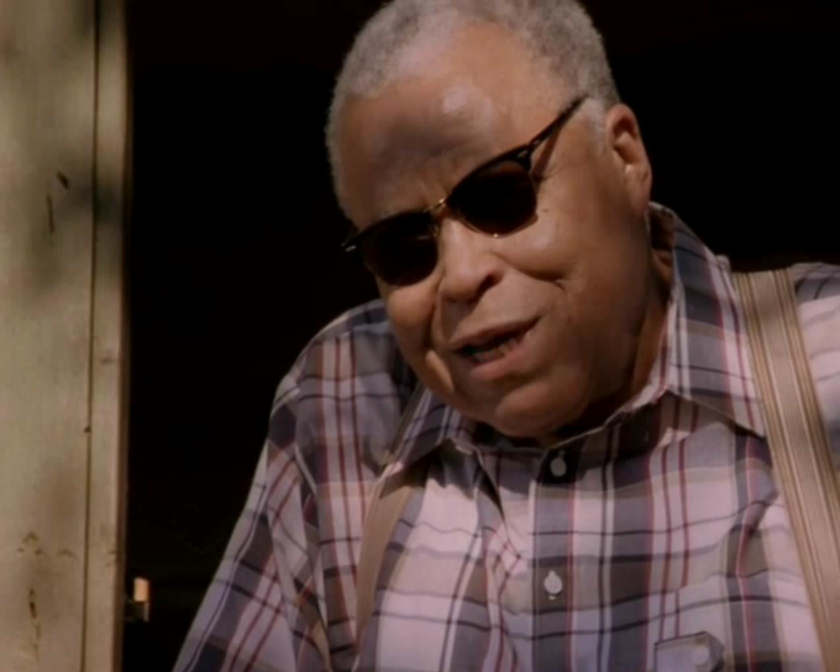 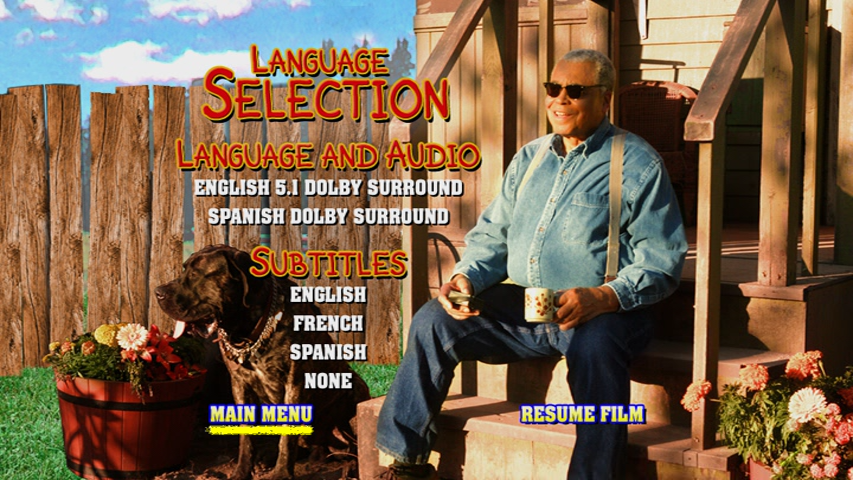 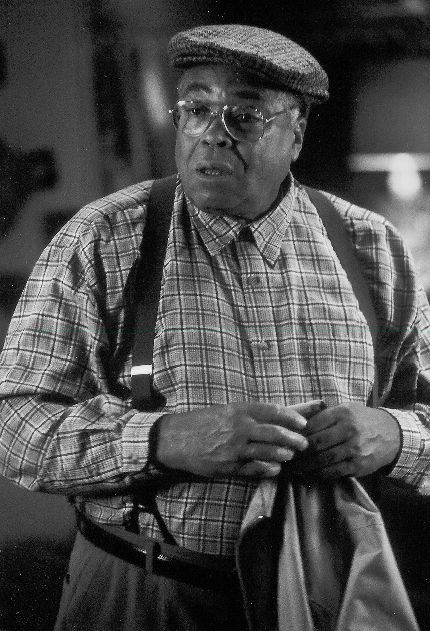 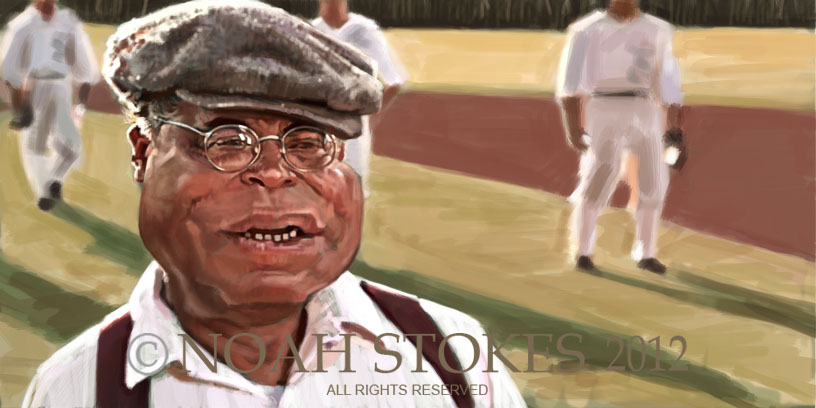 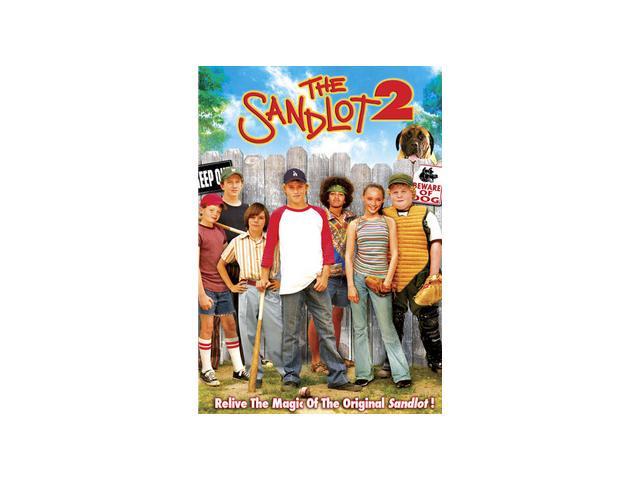