Born in Los Angeles and raised in Epsom, England, Garfield began his career on the UK stage and in television productions. He made his feature-film debut in the 2007 ensemble drama Lions for Lambs. Also that year, his performance in the television film Boy A earned him a British Academy Television Award for Best Actor. He came to international attention in 2010 with supporting roles in the drama The Social Network, for which he received a BAFTA nomination for his portrayal of Eduardo Saverin, and the science fiction romance Never Let Me Go. Garfield subsequently gained wider recognition for playing Spider-Man in the 2012 superhero film The Amazing Spider-Man and its 2014 sequel. In 2016, Garfield starred in two critically acclaimed historical dramas, Hacksaw Ridge and Silence. His portrayal of Desmond T. Doss in the former earned him nominations for the Academy Award and BAFTA Award for Best Actor. 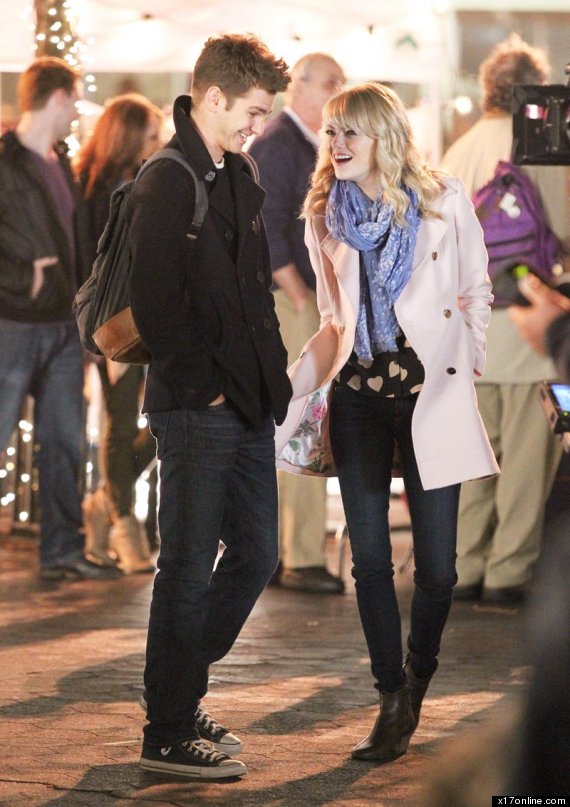 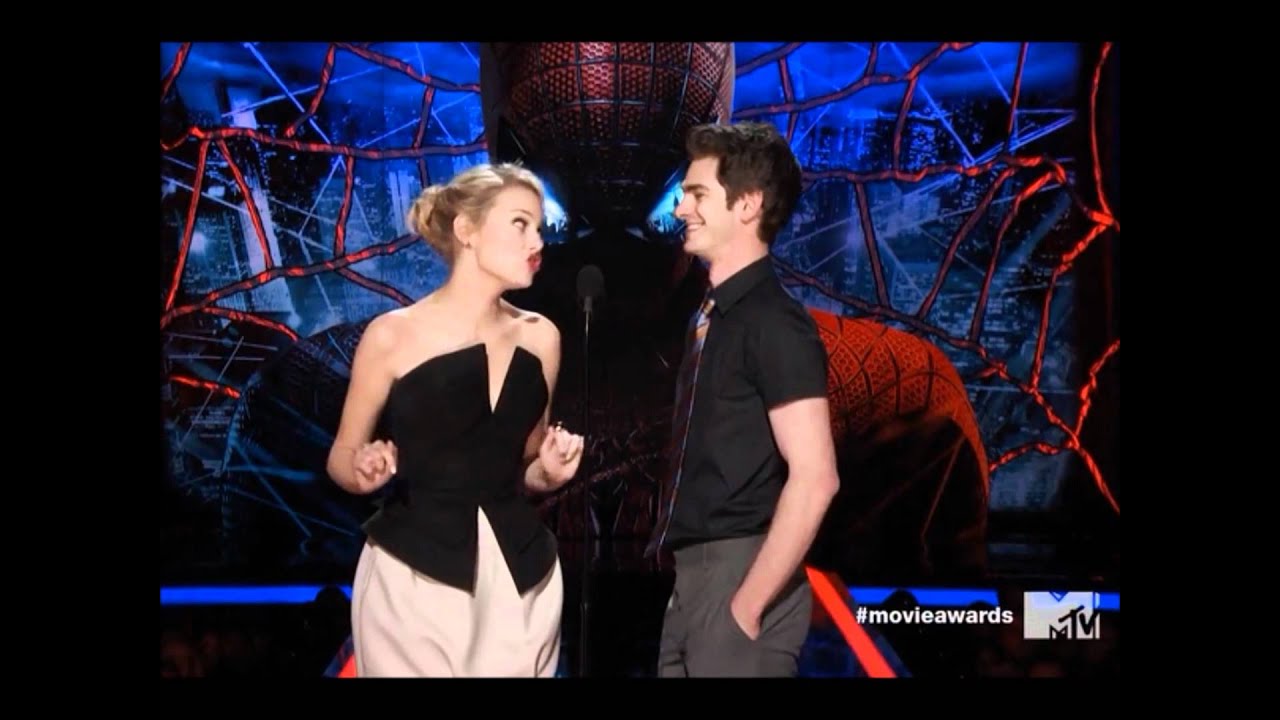 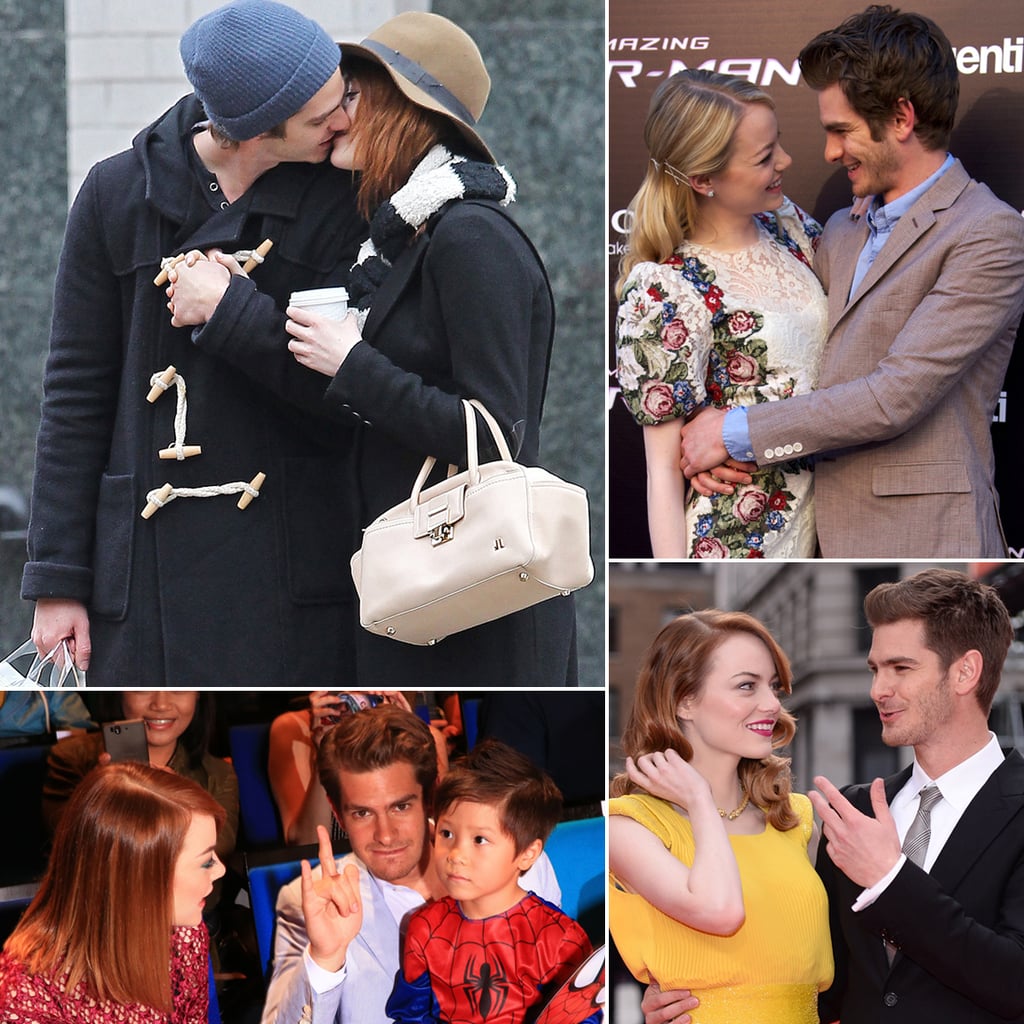 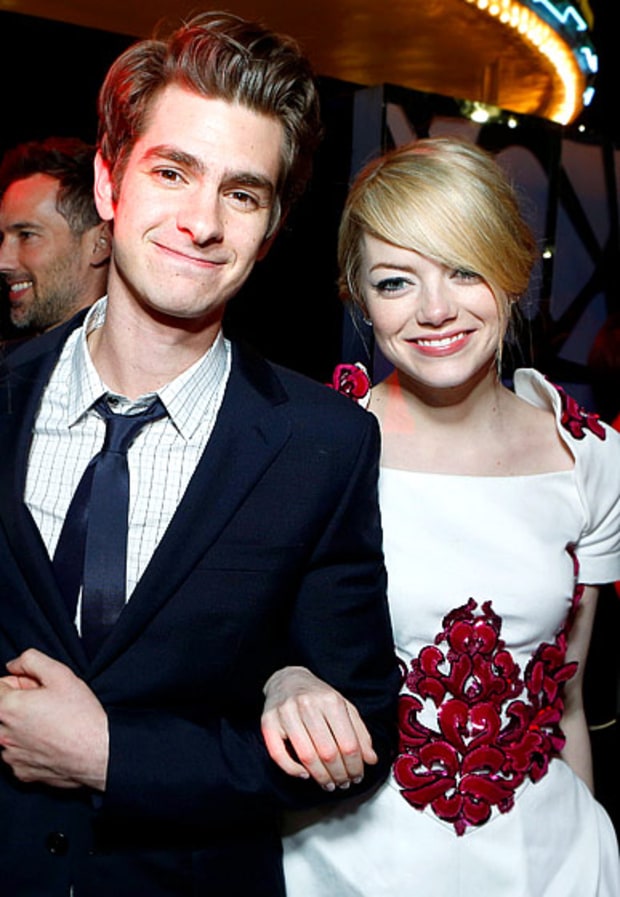 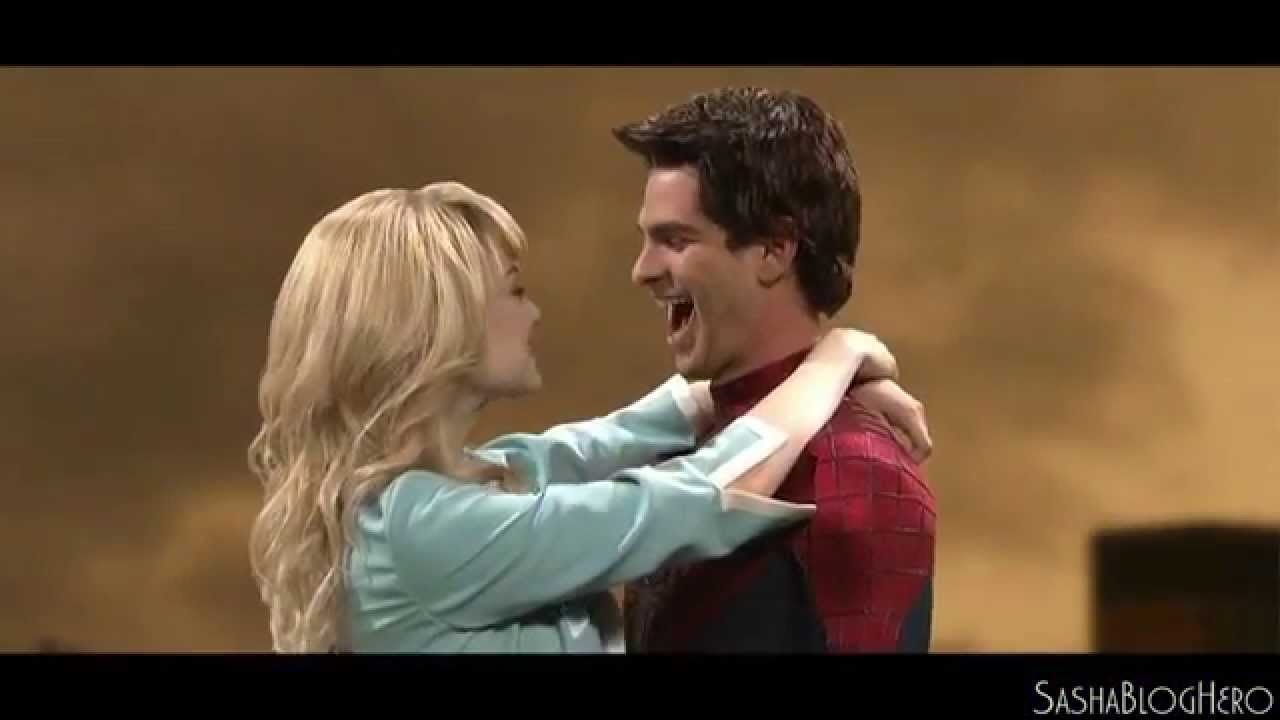 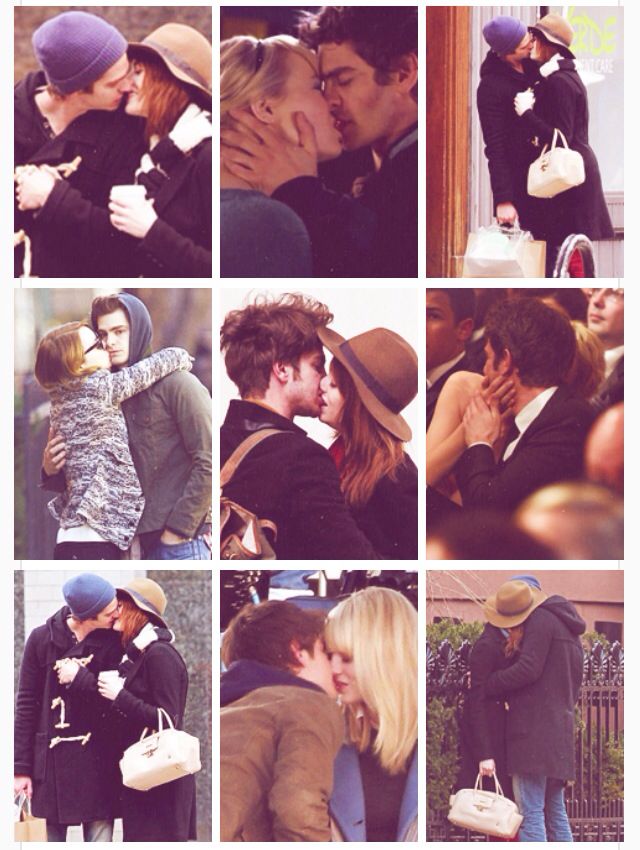 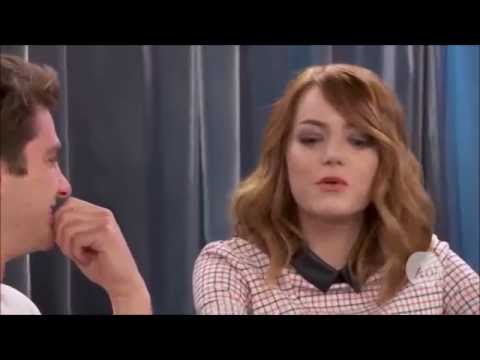 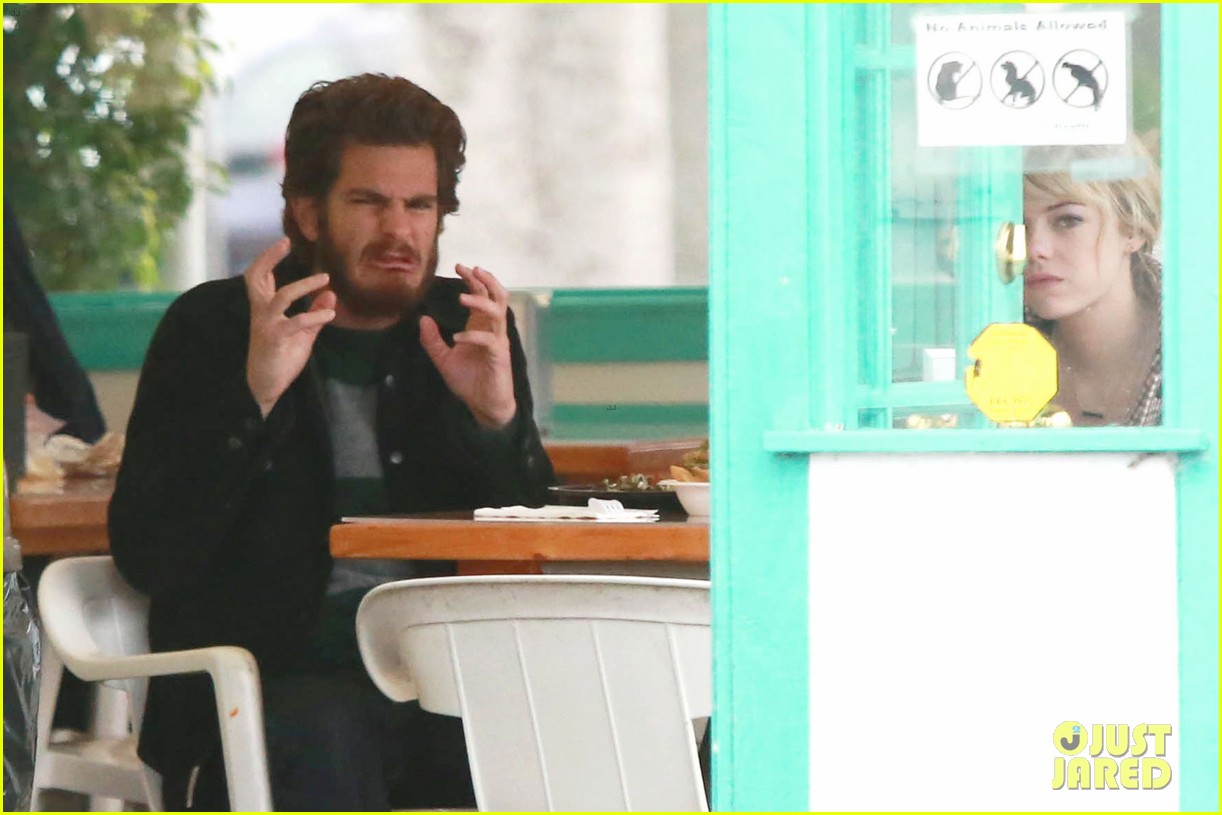 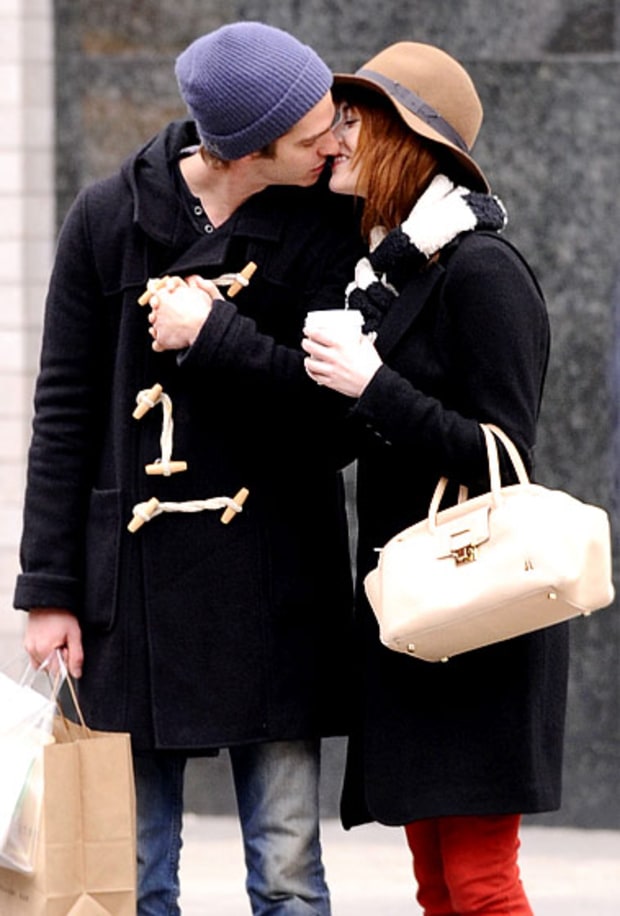 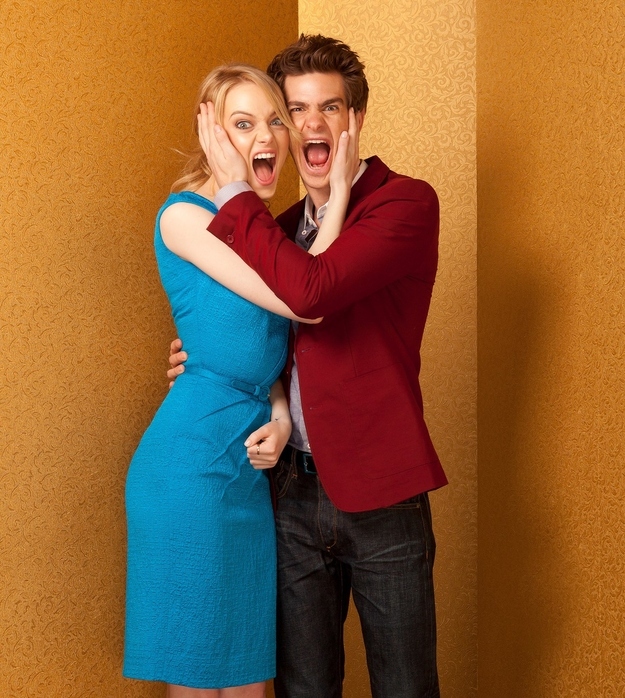