No Name Face met significant commercial success and established the band, and eventually would sell in excess of 4 million copies worldwide. This was in part due to the success of "Hanging by a Moment", Lifehouse's first commercial single. Due to the charisma and talent of frontman Wade, DreamWorks Records' focus was primarily on him. "Hanging by a Moment" was the third song in chart history to be named the "No. 1 Song of the Year" on the Billboard Hot 100 despite not having reached No. 1 on any weekly Billboard Hot 100 survey (after Sam the Sham & The Pharaohs' "Wooly Bully" in 1965 and Faith Hill's "Breathe" in 2000). [citation needed] The second single from the album, "Sick Cycle Carousel", was not as commercially successful as "Hanging by a Moment", peaking at No. 35 on the Billboard Modern Rock chart; the third and final single was "Breathing", a reworking of a song featured on Diff's Lucky Day. [citation needed] 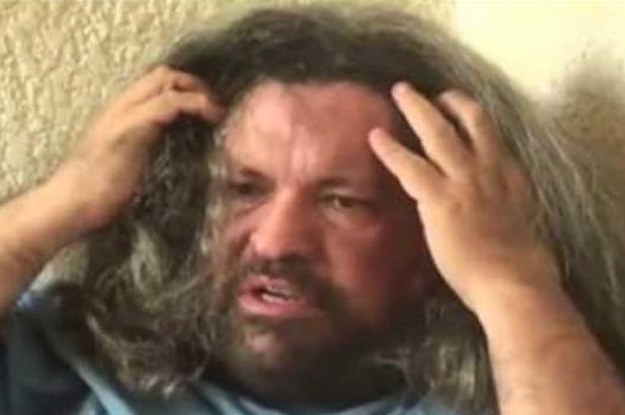 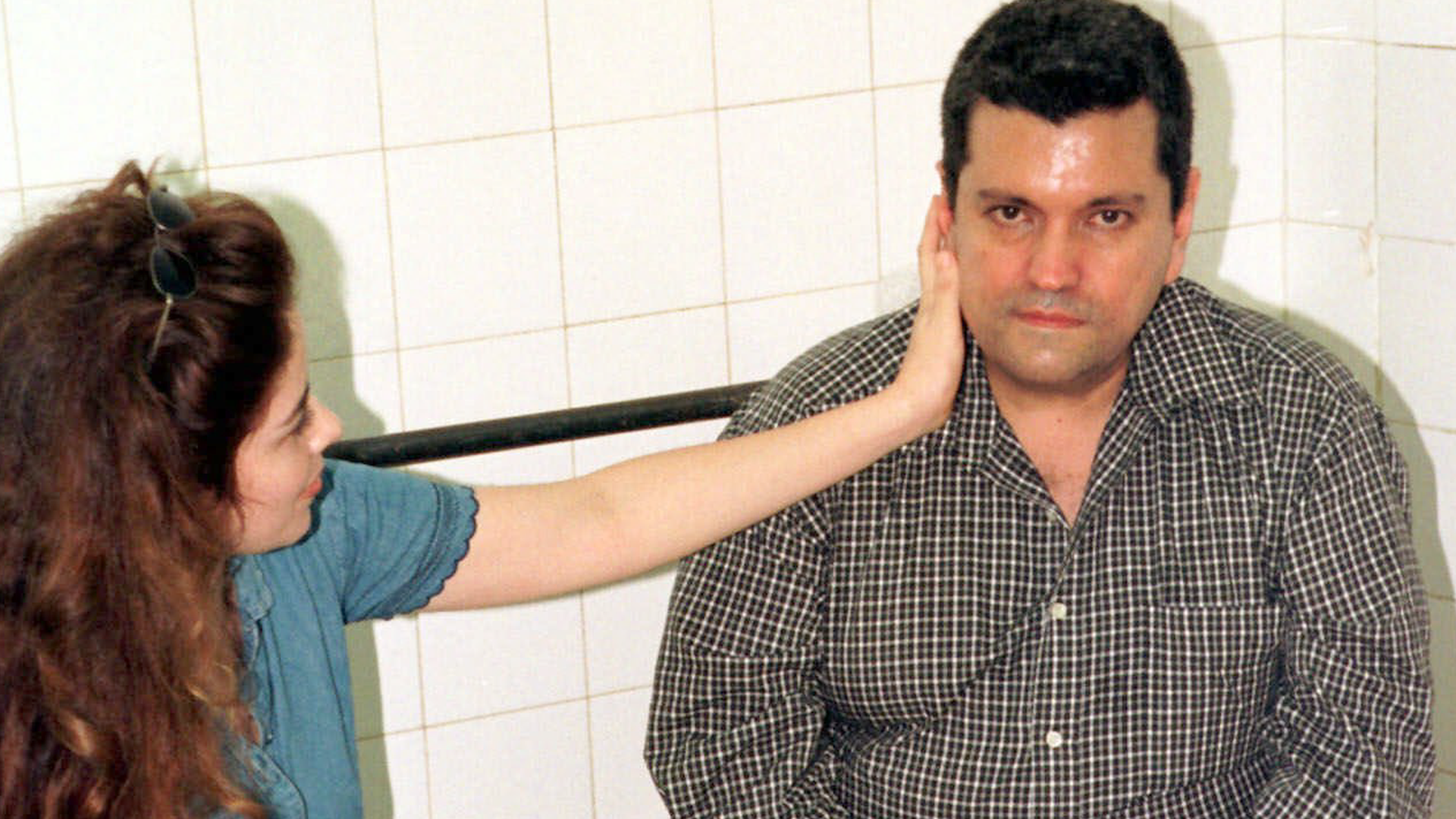 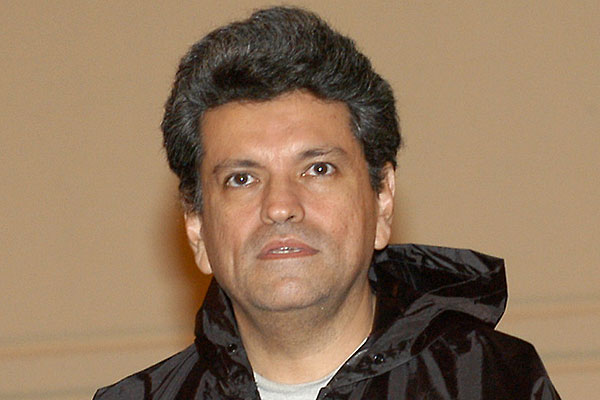 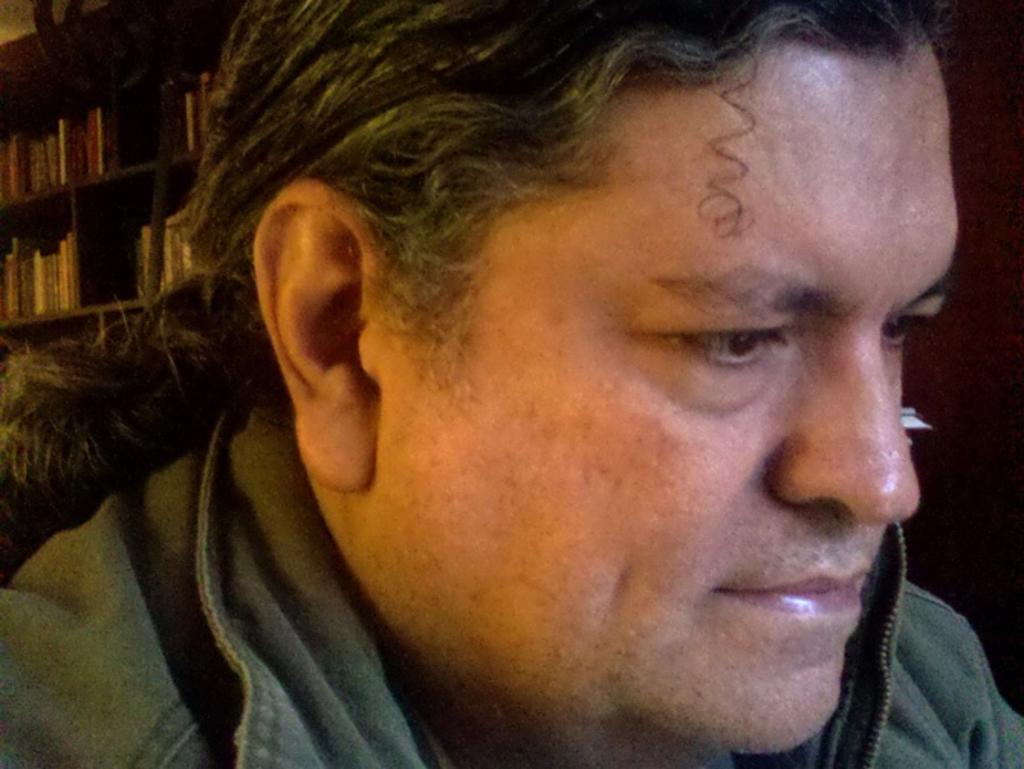 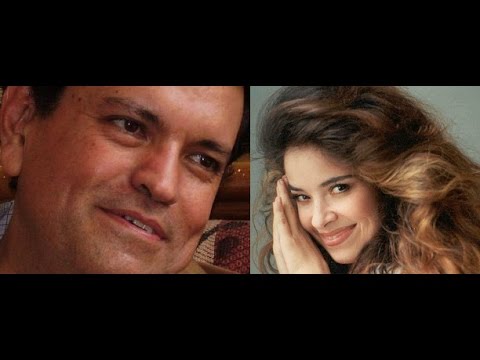 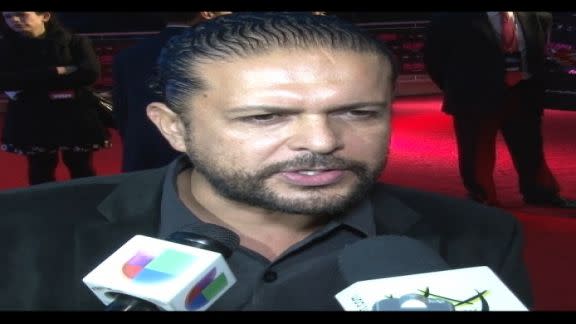 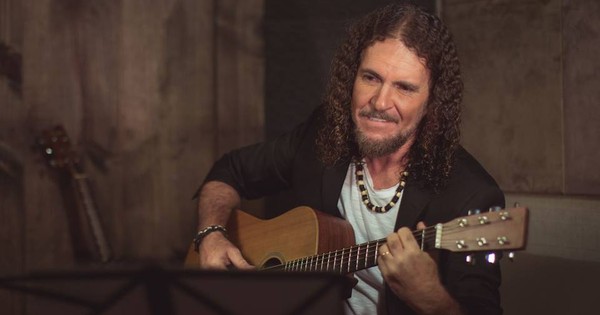 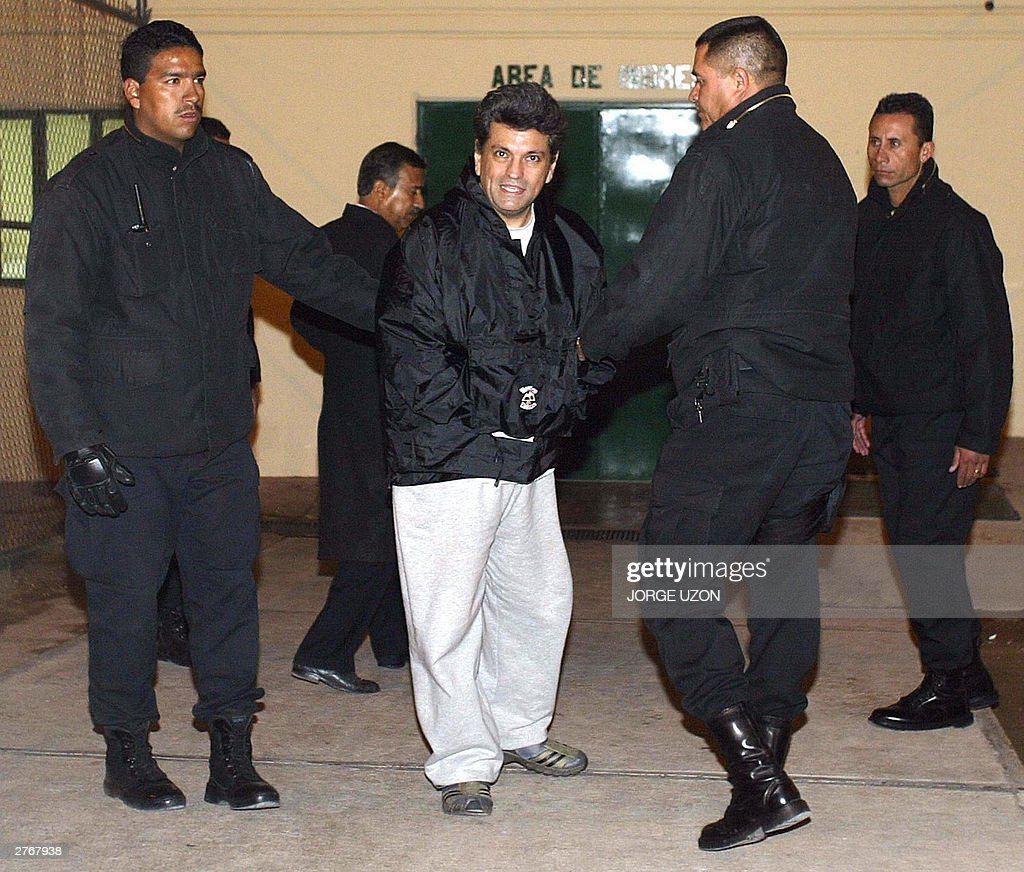 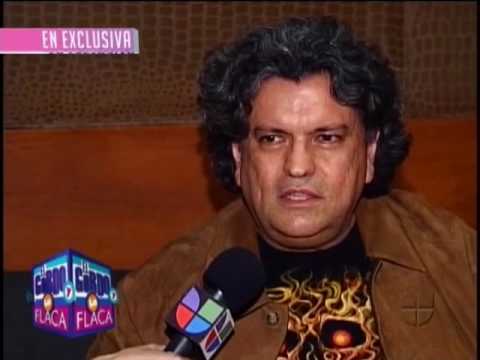