King was born Michael King Jr. on January 15, 1929, in Atlanta, Georgia, the second of three children to the Reverend Michael King Sr. and Alberta King (née Williams). King's older sister was Christine King Farris and his younger brother was A. D. King. King's maternal grandfather Adam Daniel Williams, who was a minister in rural Georgia, moved to Atlanta in 1893 and became pastor of the Ebenezer Baptist Church. Adam married Jennie Celeste Parks, and they gave birth to Alberta. King's father was born to sharecroppers, James Albert and Delia King of Stockbridge, Georgia. Michael King Sr. and Alberta began dating in 1918 and married in 1926. Thereafter, they lived together in her parent's house where they raised their children. Upon Adam Daniel Williams death in 1931, King's father took over the role of pastor at the church. 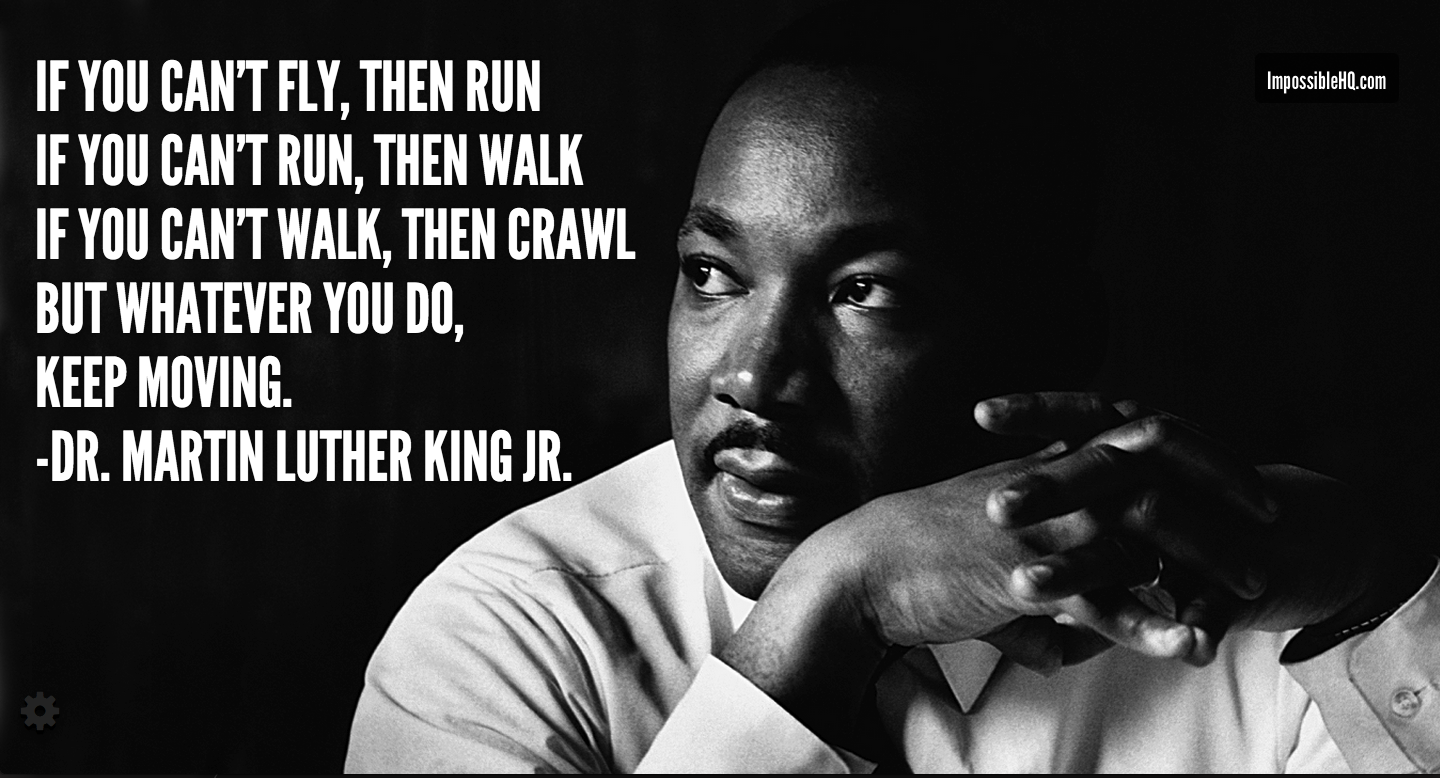 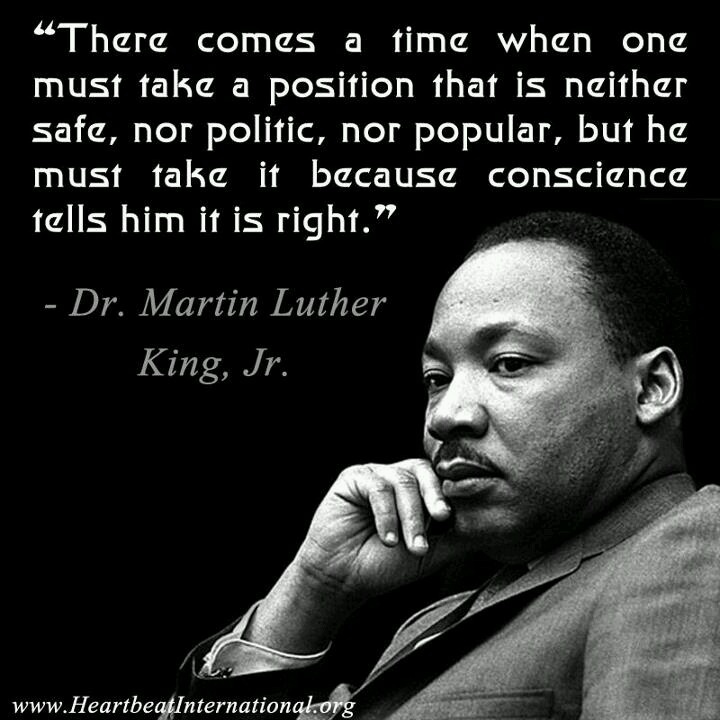