The series is similar to its sister show, That's So Raven. Cory has two best friends, one a boy, Newton Livingston III (Jason Dolley), and one a girl, Meena Paroom (Maiara Walsh). Note that in That's So Raven, the main character also has two best friends, one a boy and one a girl and Newt and Meena's persona's are similar to Chelsea and Eddie. Cory attends a middle school in Washington, D. C. Also in the series, the president's daughter Sophie (Madison Pettis) constantly pesters Cory, like Cory did to Raven in That's So Raven. Cory also participates in crazy situations in which he learns a moral lesson and will most likely get punished. Candy Smiles plays in Cory's love life multiple times, and Stickler continuously spies on Cory, Newton and especially Meena's. 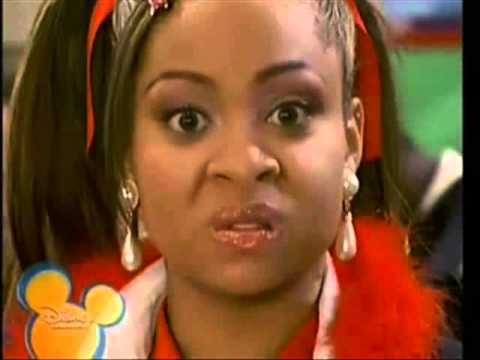 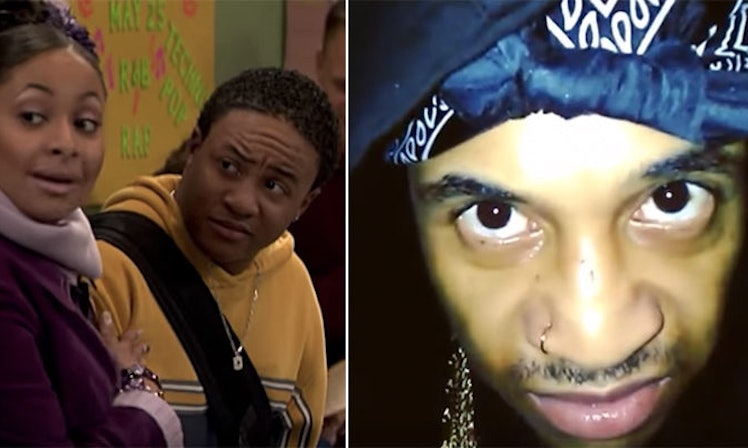 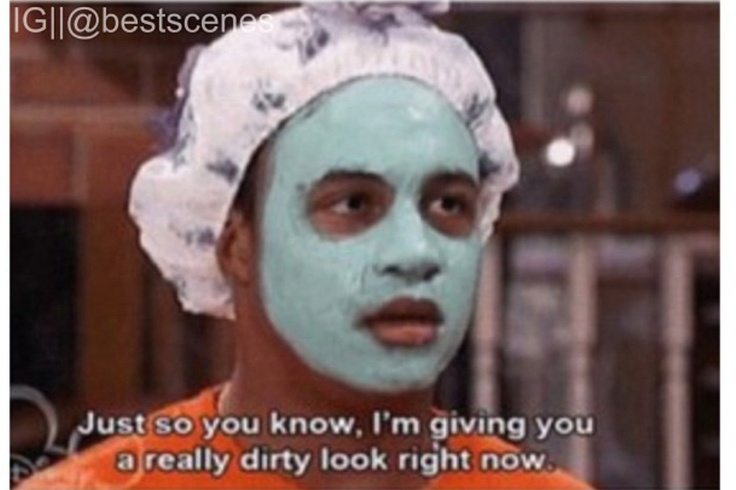 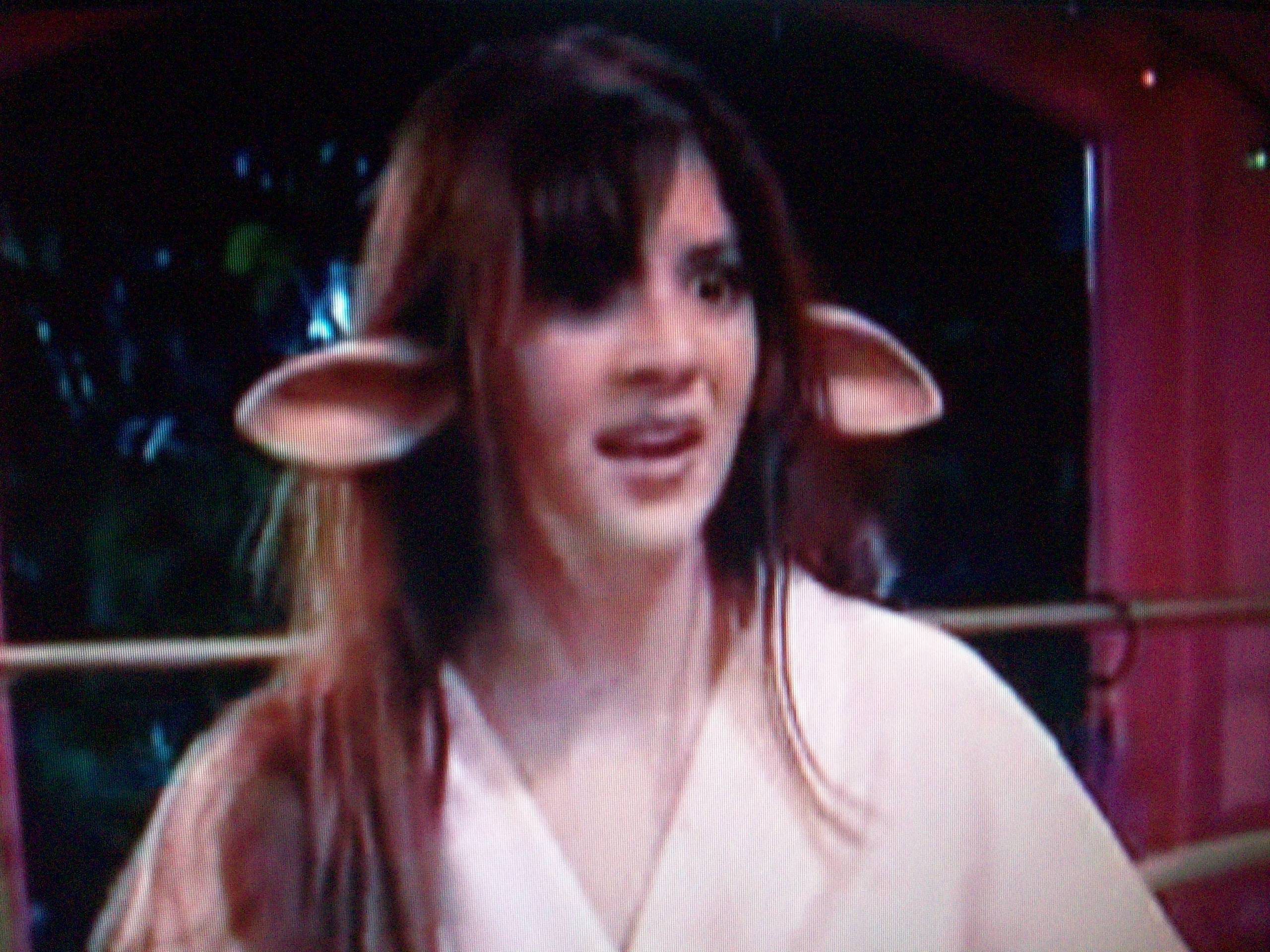 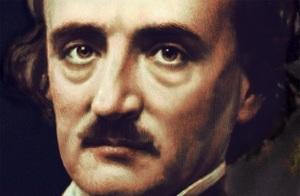 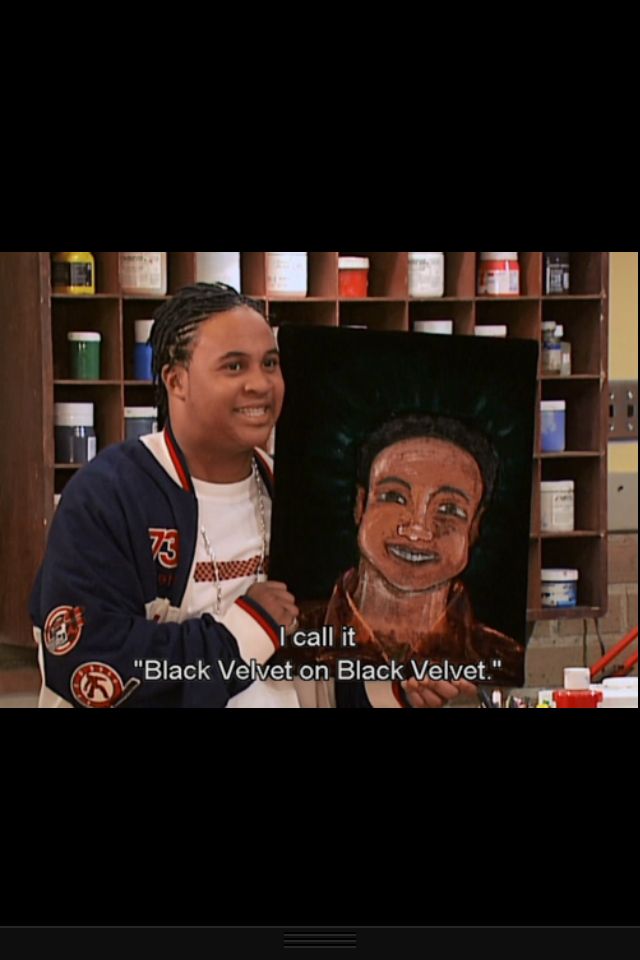