The most effective way of preventing STIs is by not having sex. Some vaccinations may also decrease the risk of certain infections including hepatitis B and some types of HPV. Safer sex practices such as use of condoms, having a smaller number of sexual partners, and being in a relationship where each person only has sex with the other also decreases the risk. Circumcision in adult males may be effective to prevent some infections. During school, comprehensive sex education may also be useful. Most STIs are treatable or curable. Of the most common infections, syphilis, gonorrhea, chlamydia, and trichomoniasis are curable, while herpes, hepatitis B, HIV/AIDS, and HPV are treatable but not curable. Resistance to certain antibiotics is developing among some organisms such as gonorrhea. 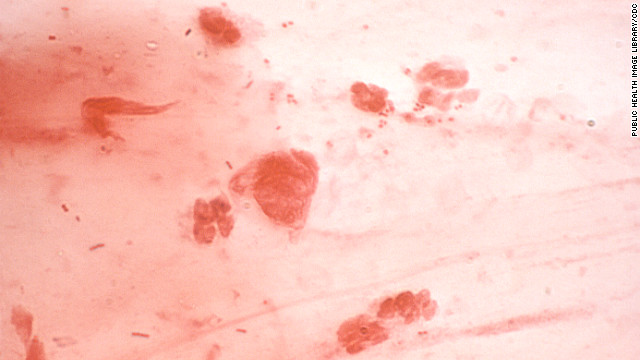 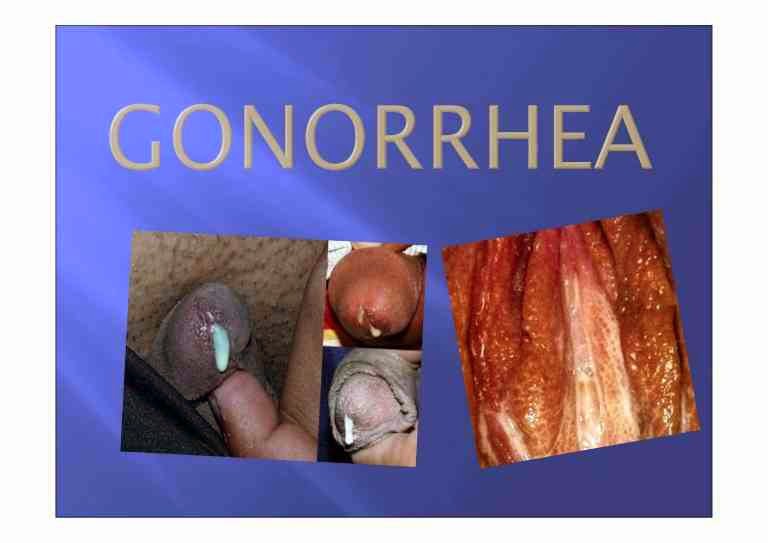 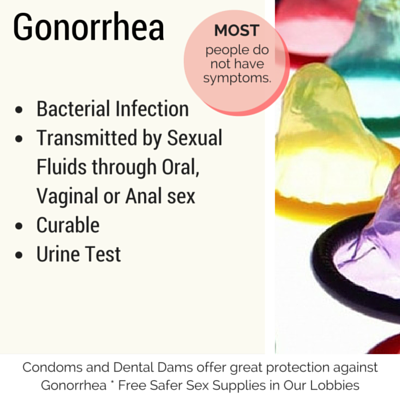 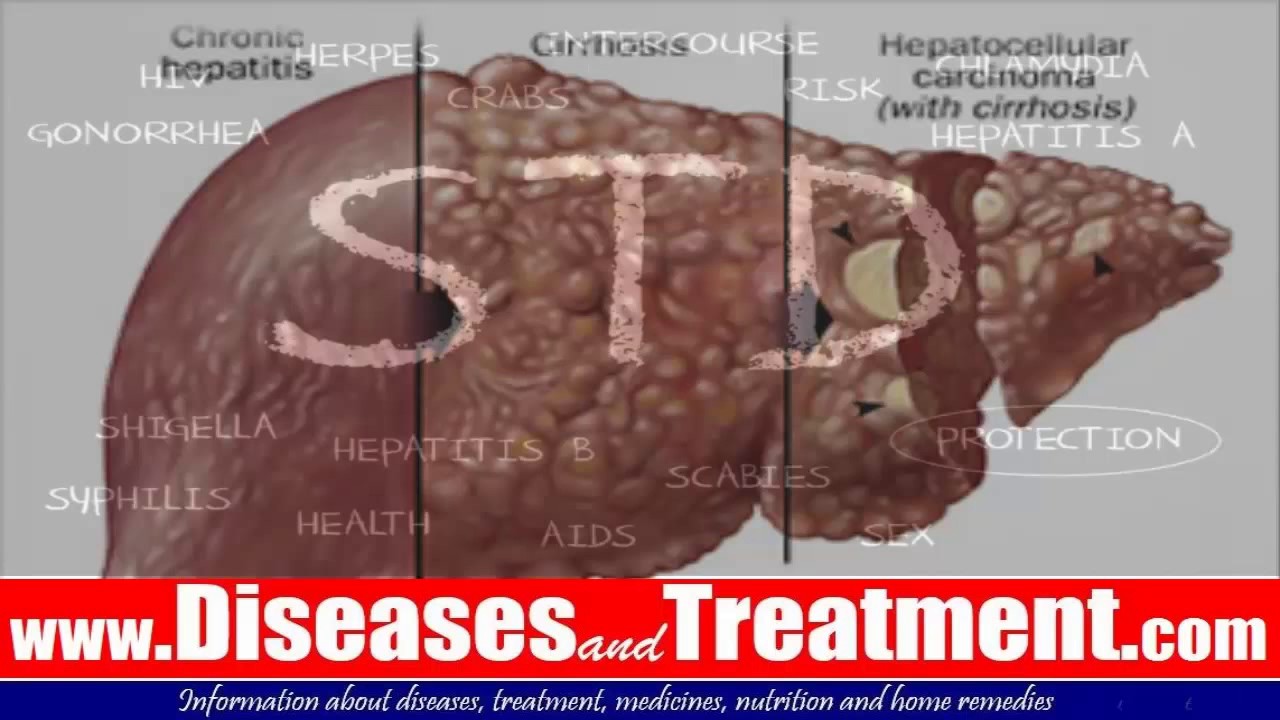 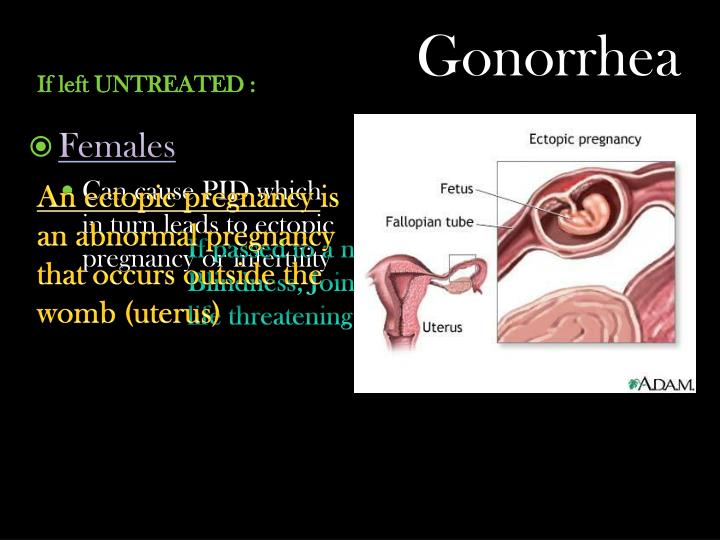 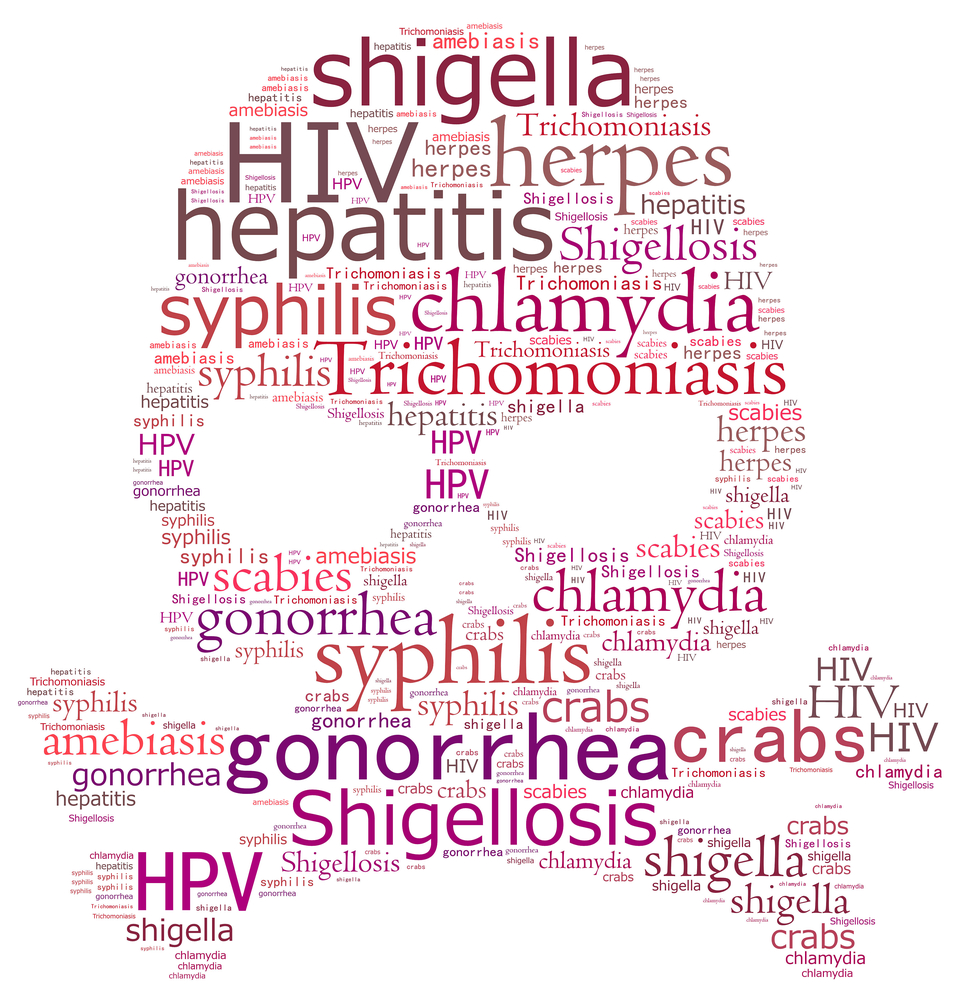 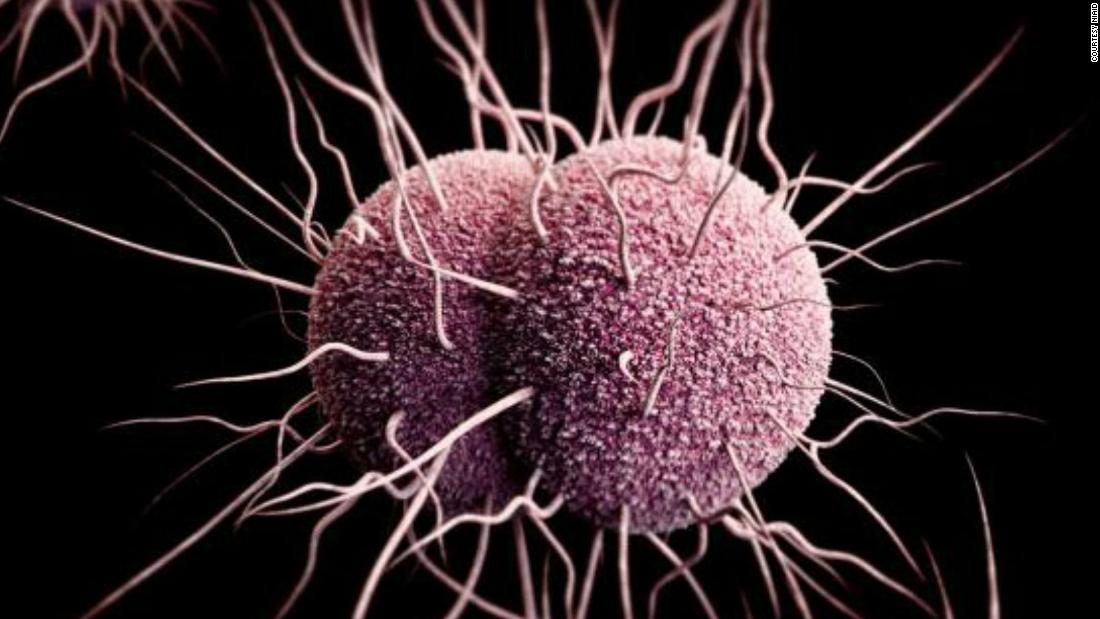 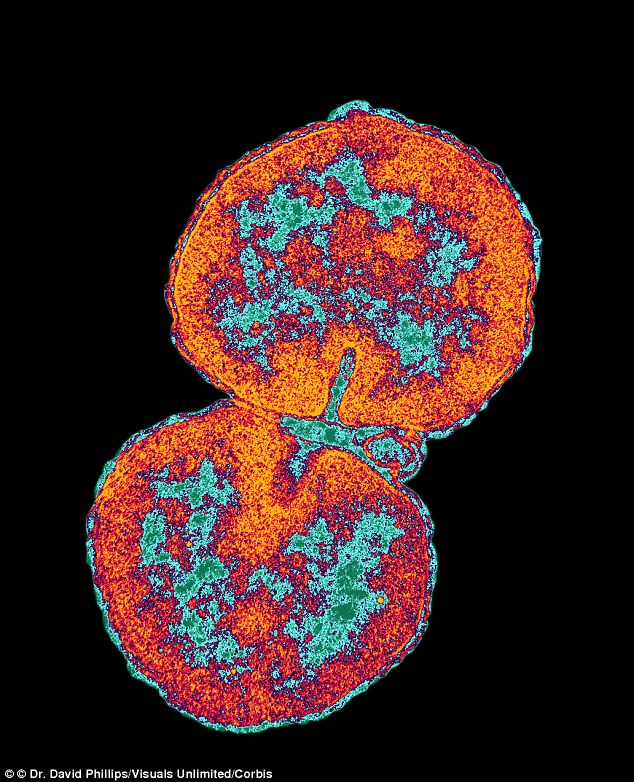 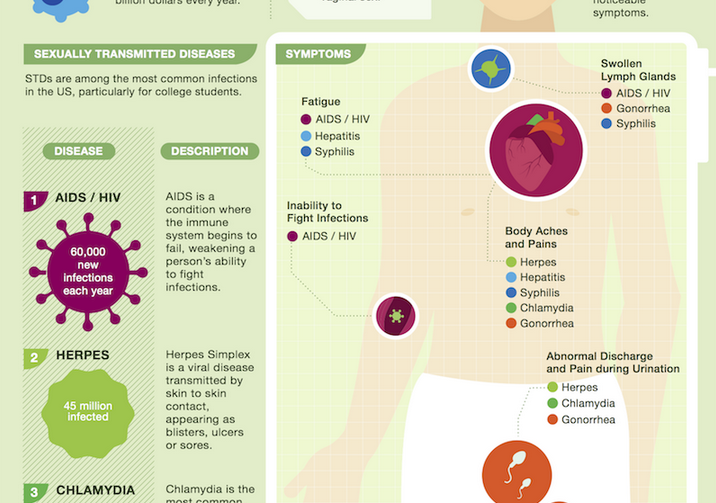 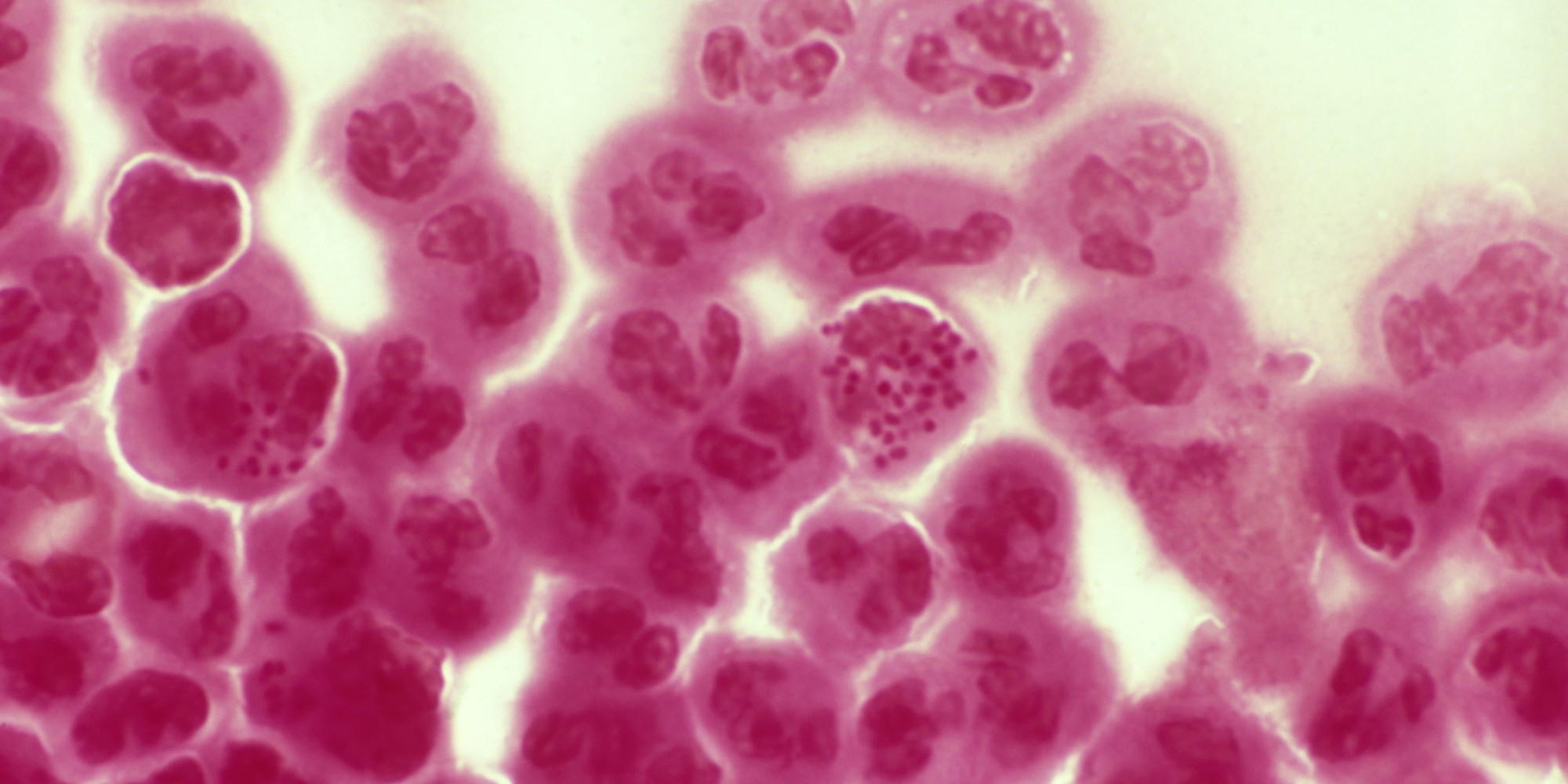