The immediate precursor of the rupee is the rūpiya—the silver coin weighing 178 grains minted in northern India by first Sher Shah Suri during his brief rule between 1540 and 1545 and adopted and standardized later by the Mughal Empire. The weight remained unchanged well beyond the end of the Mughals till the 20th century. Though Pāṇini mentions rūpya, it is unclear whether he was referring to coinage. Arthashastra, written by Chanakya, prime minister to the first Maurya emperor Chandragupta Maurya (c.  340–290 BCE), mentions silver coins as rūpyarūpa. Other types of coins, including gold coins (suvarṇarūpa), copper coins (tāmrarūpa), and lead coins (sīsarūpa), are also mentioned. [citation needed] 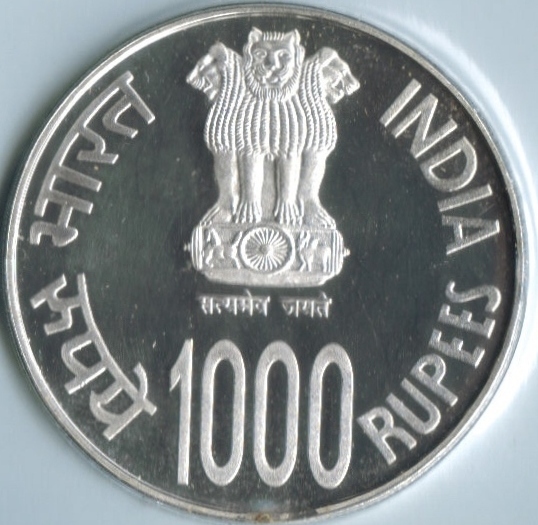 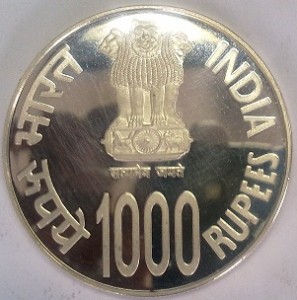 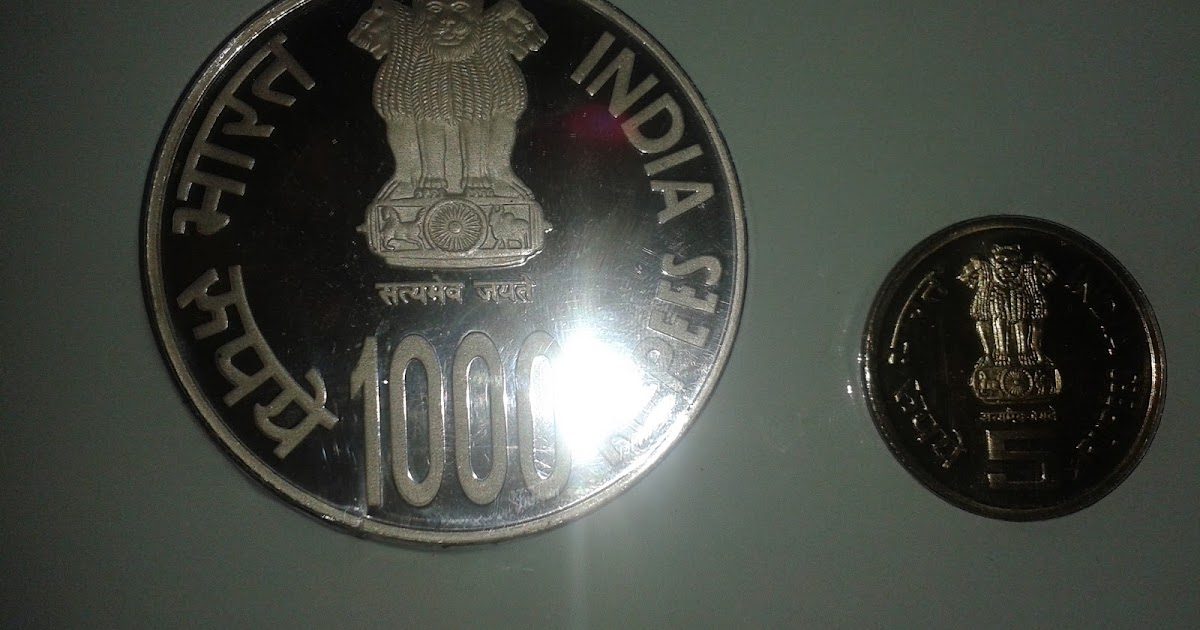 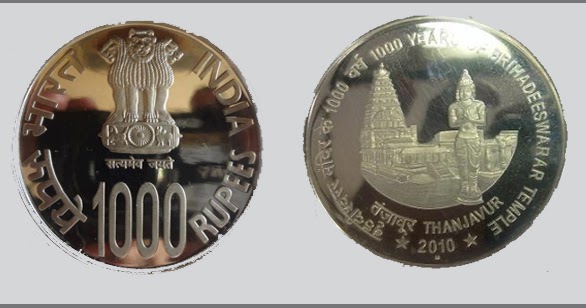 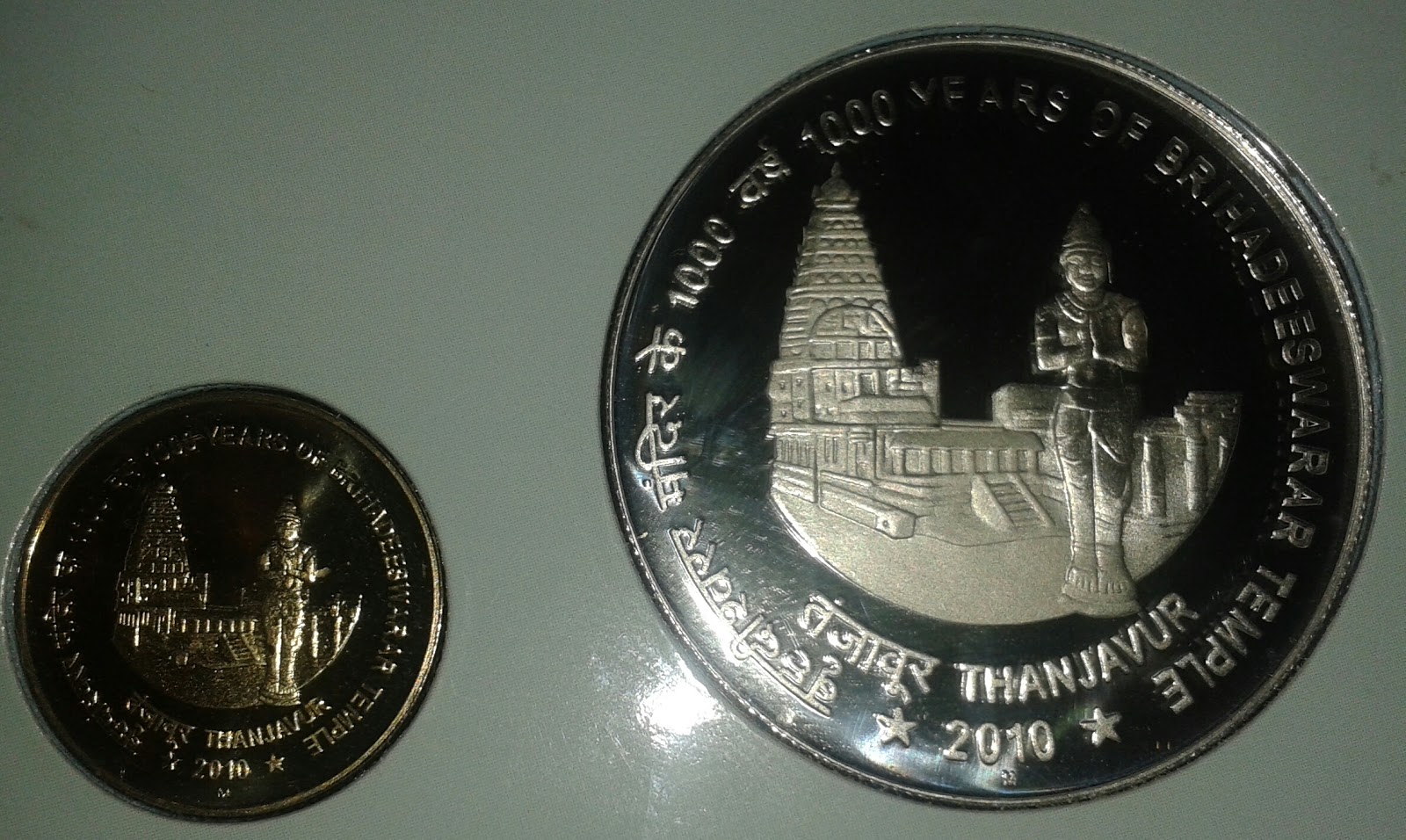 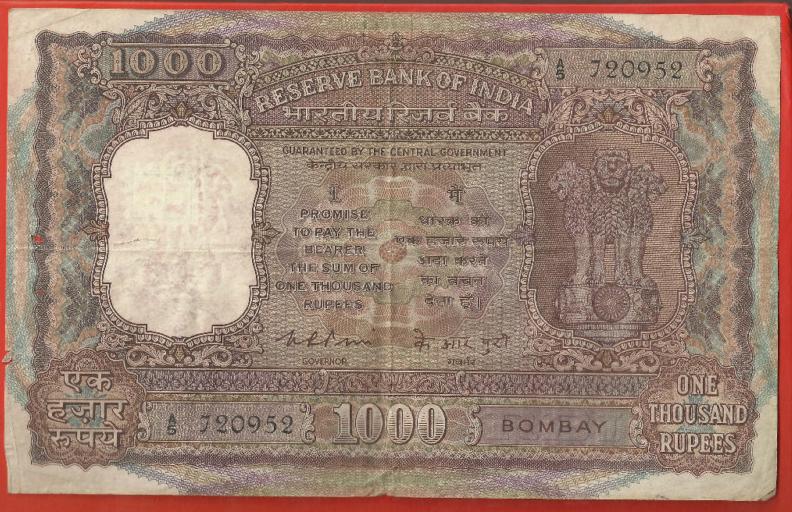 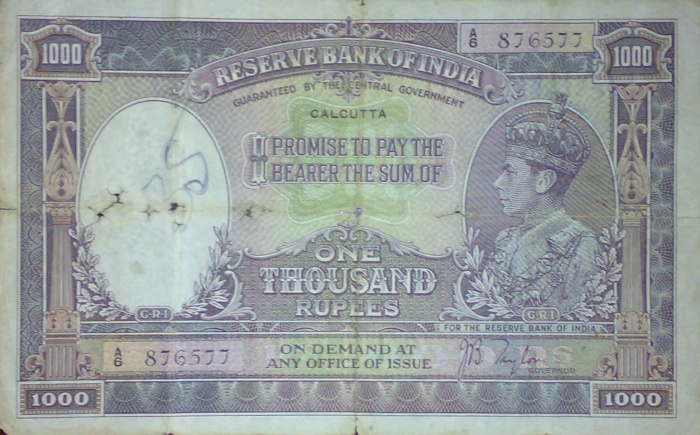 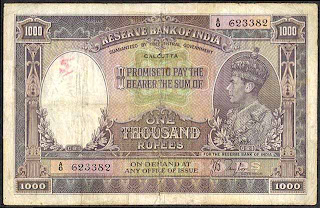 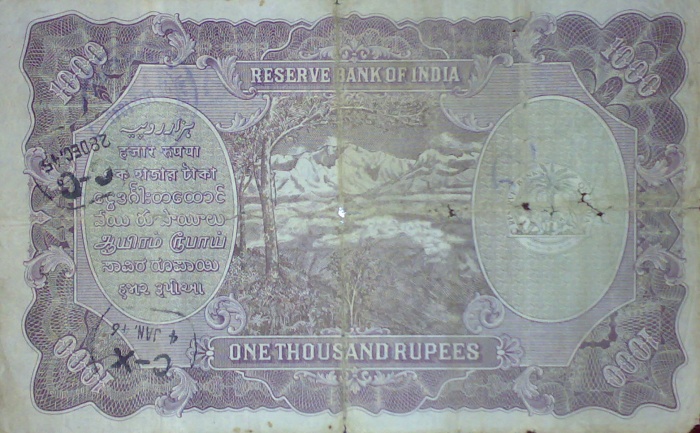 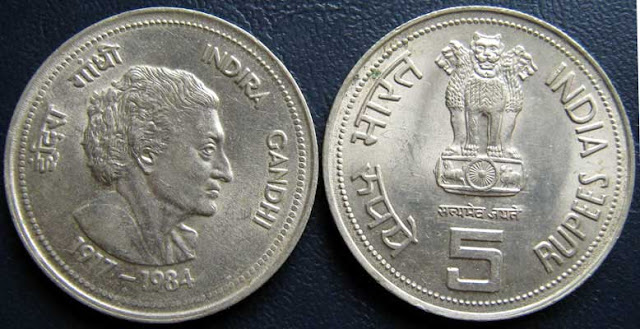 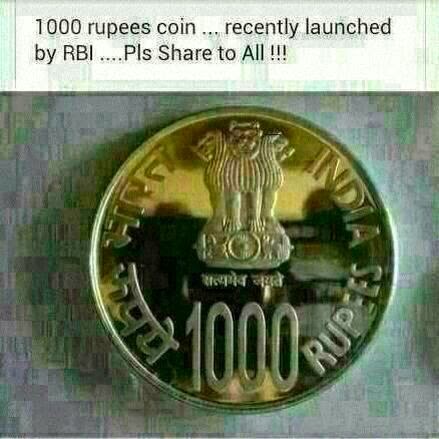 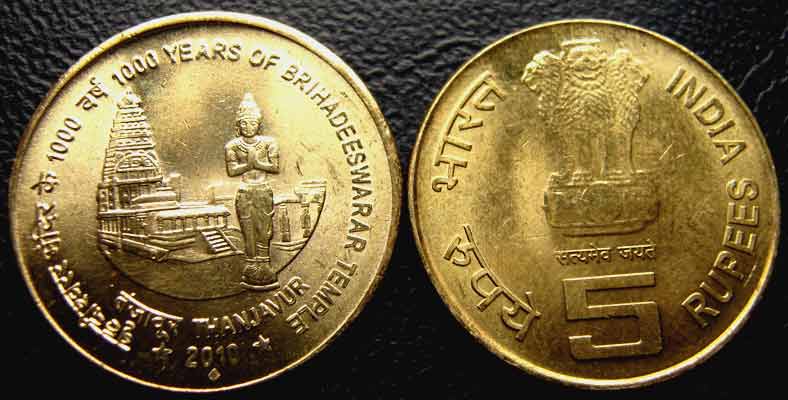 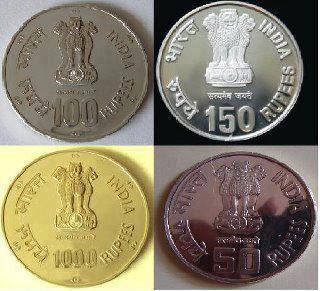 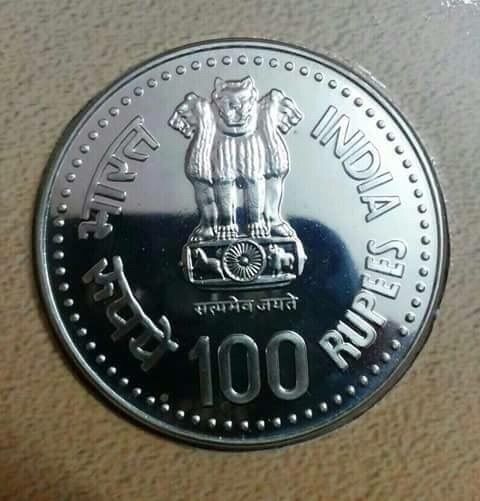