A hilarious sequence of events follows as his pretense gets both him and the Bandya into comical situations. Soon, it is revealed that Prabhat's niece Shruti (Kareena Kapoor) is mute too, but not deaf. Her overprotective brother Mangal (Sunil Shetty) wants her to get married, however, her muteness makes her an undesirable match. One night, Jeetu gets drunk, and begins to sing but is caught by Shruti and her cousin Meenakshi (Neha Dhupia) who hear him (and consequently learn of his secret). They promise to keep his secret but in return, he must do something for Shruti. A greedy bridegroom is interested in marrying Shruti only for her wealth; so Meenakshi tricks Jeetu into pretending to be Shruti's lover, which eventually results in the marriage being broken off. Mangal arrives and finds Jeetu with a love note for Shruti that Meenakshi wrote. Not realising Jeetu is pretending to be mute and deaf, Mangal attacks him and only stops upon being told of Jeetu supposed disability. Regretful, Mangal gives Jeetu a job in his business and Prabhat extends Gundya loan time as compensaton for the misunderstanding. 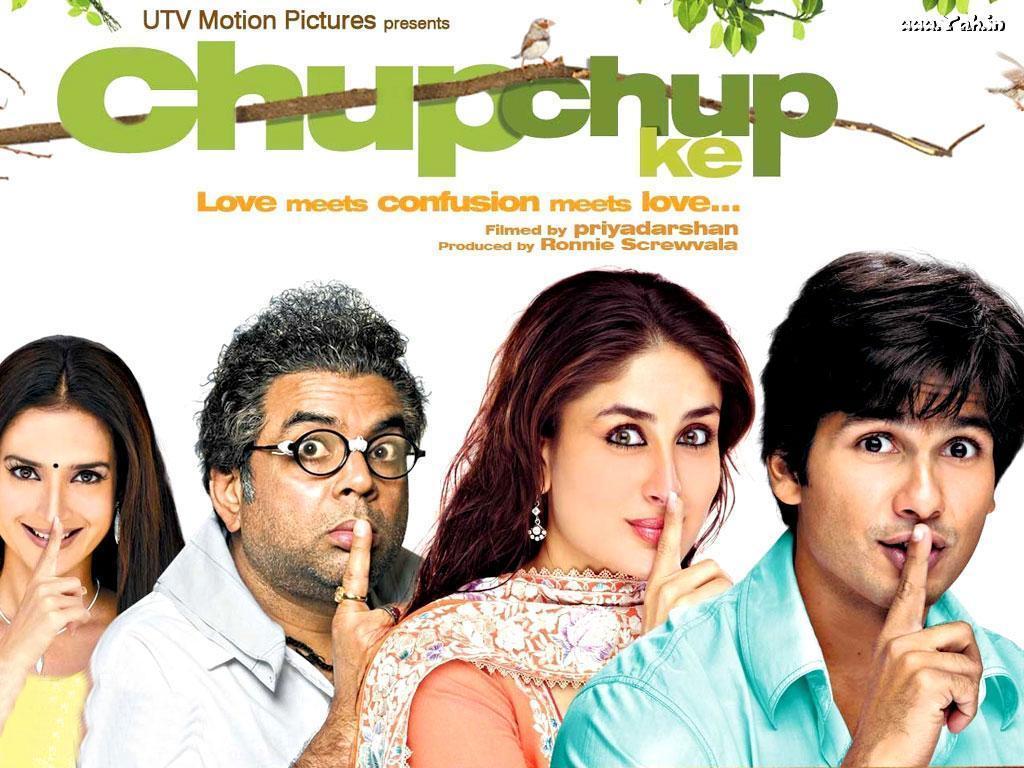 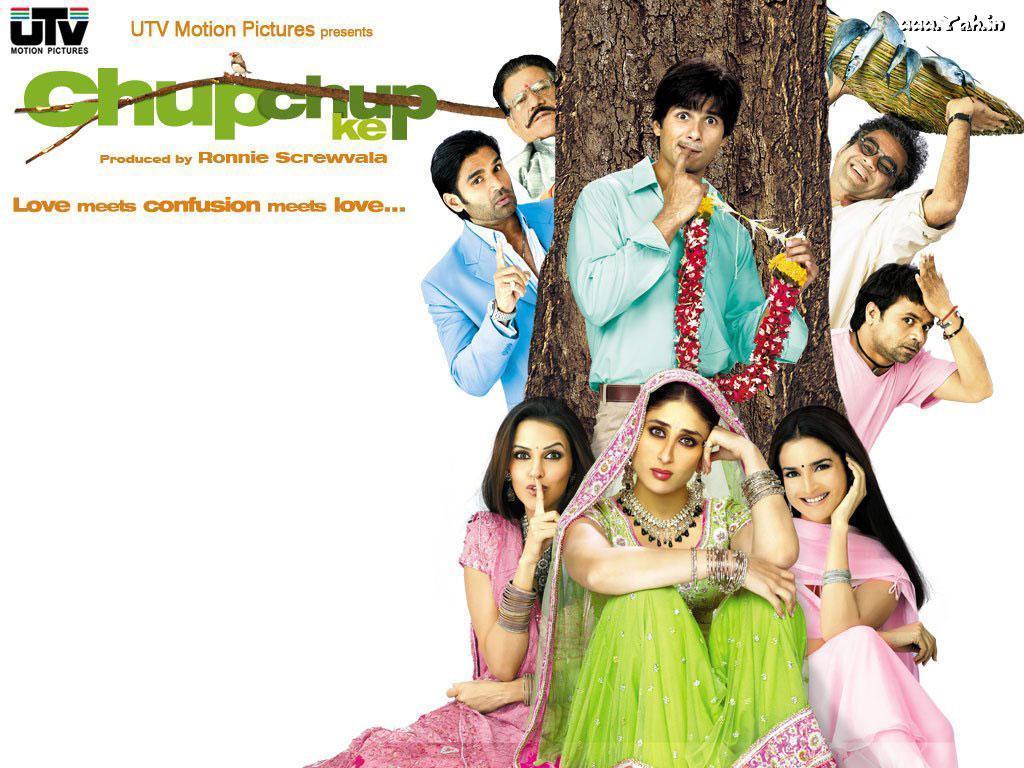 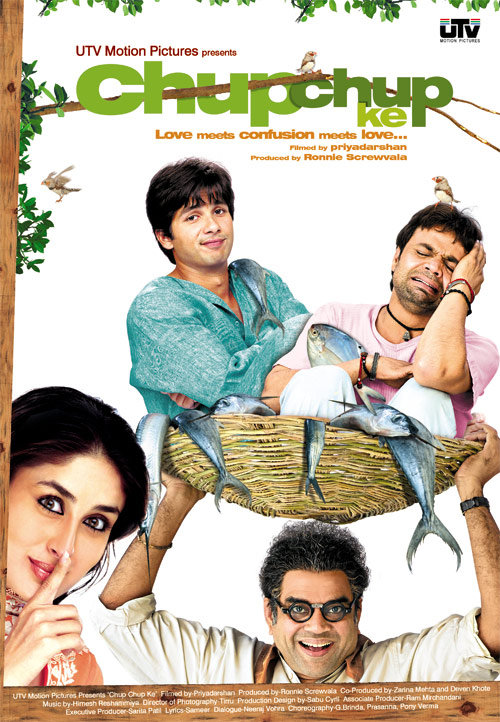 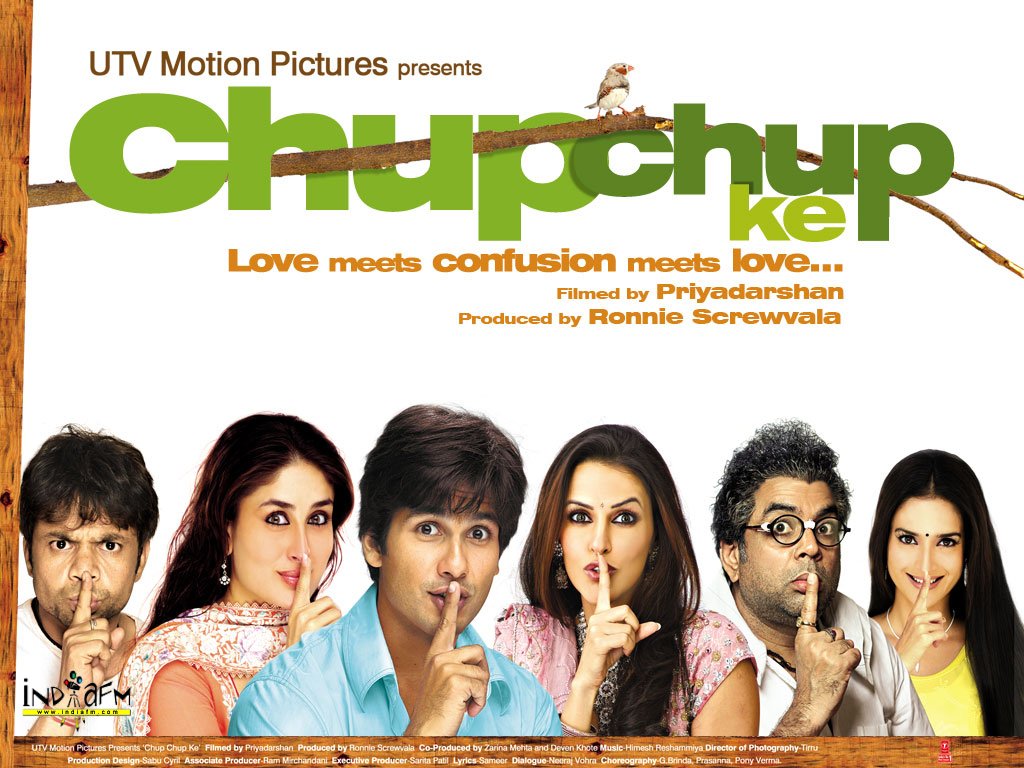 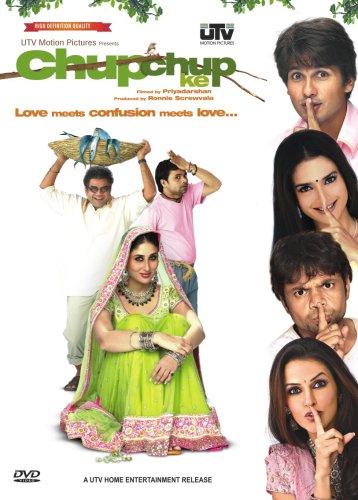 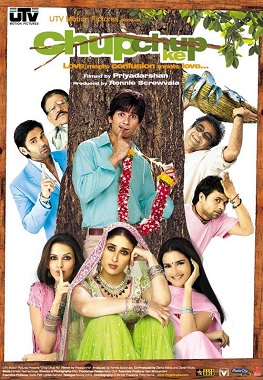 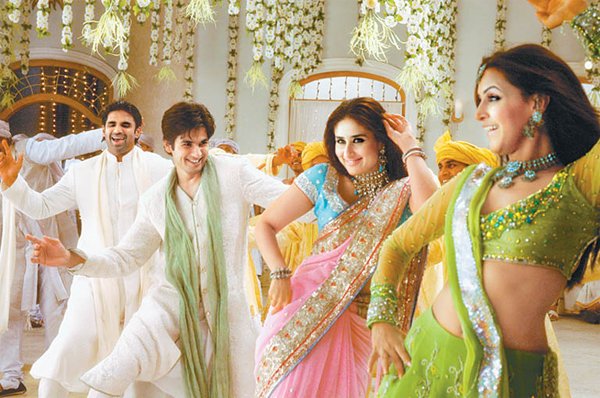 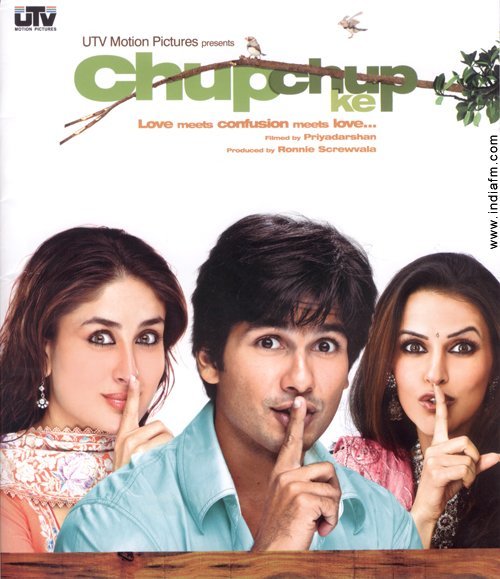 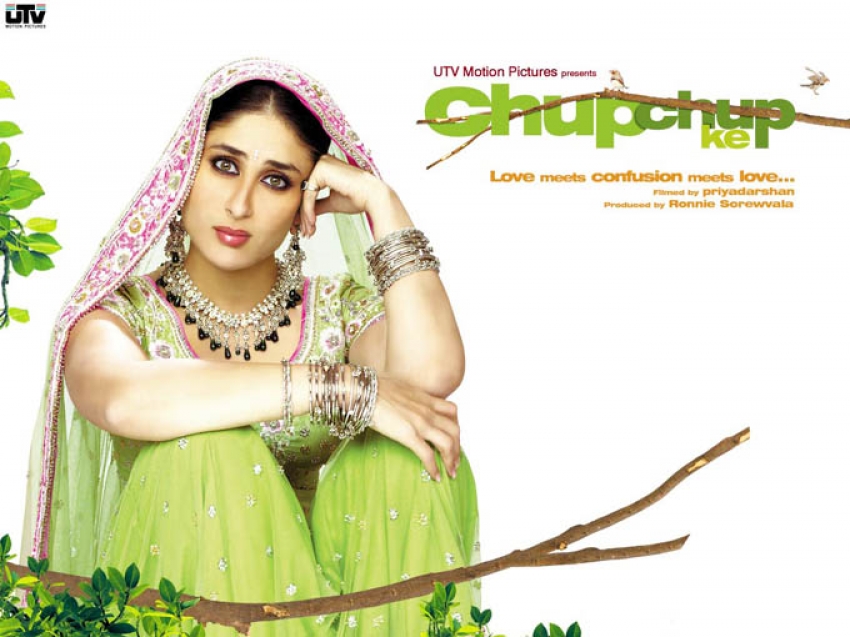 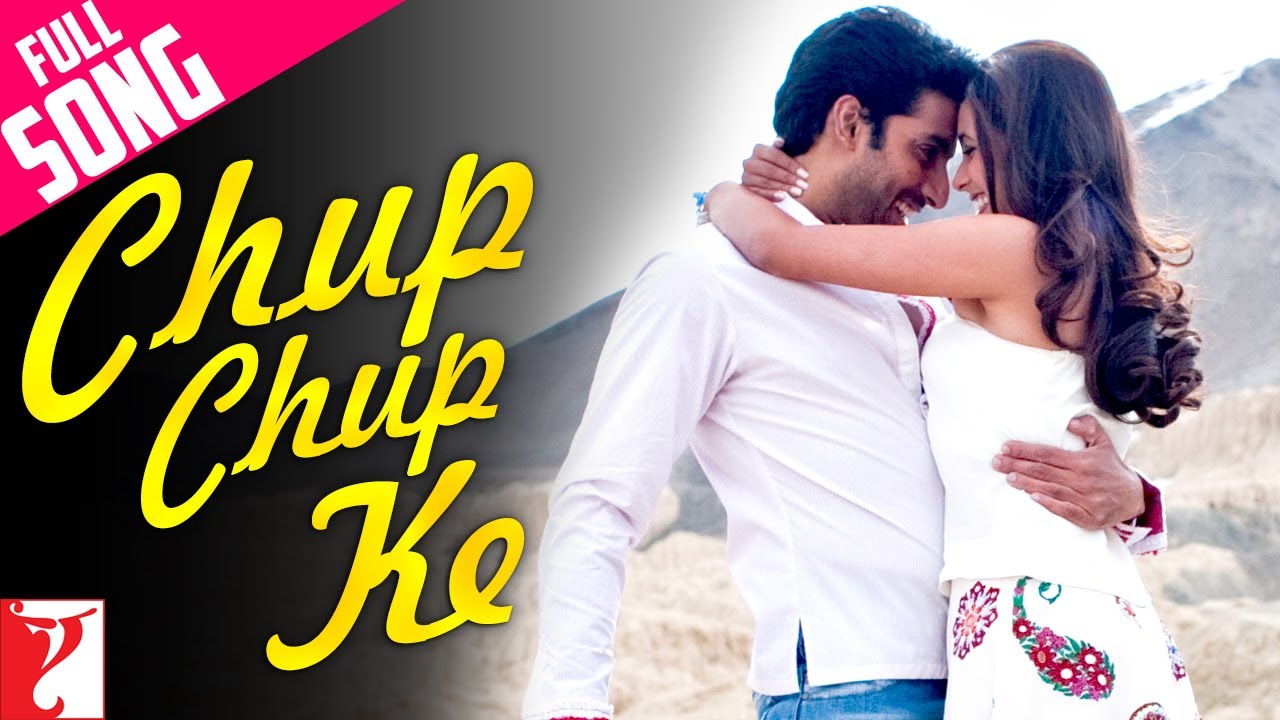 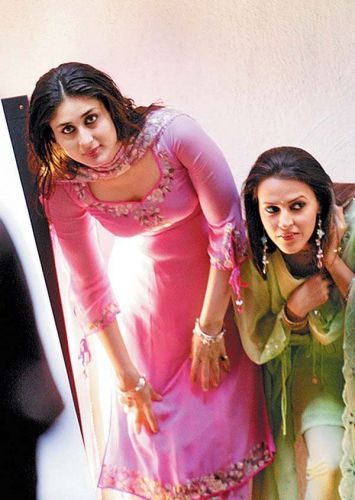 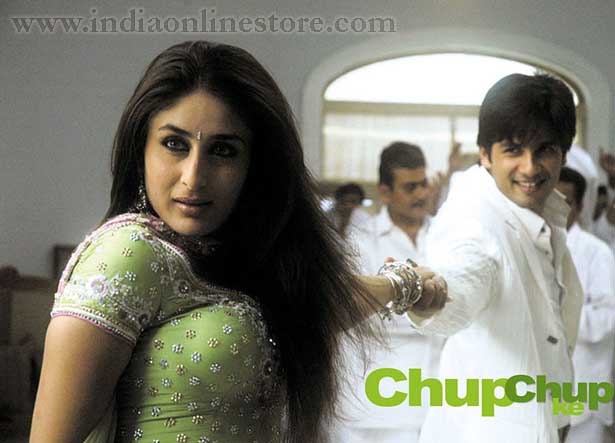 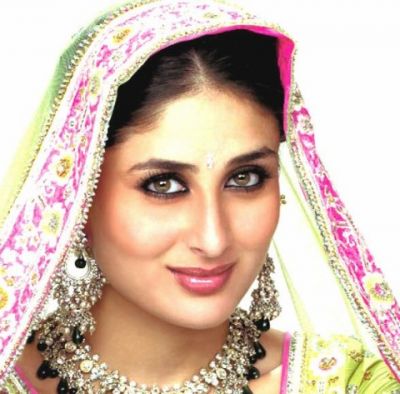 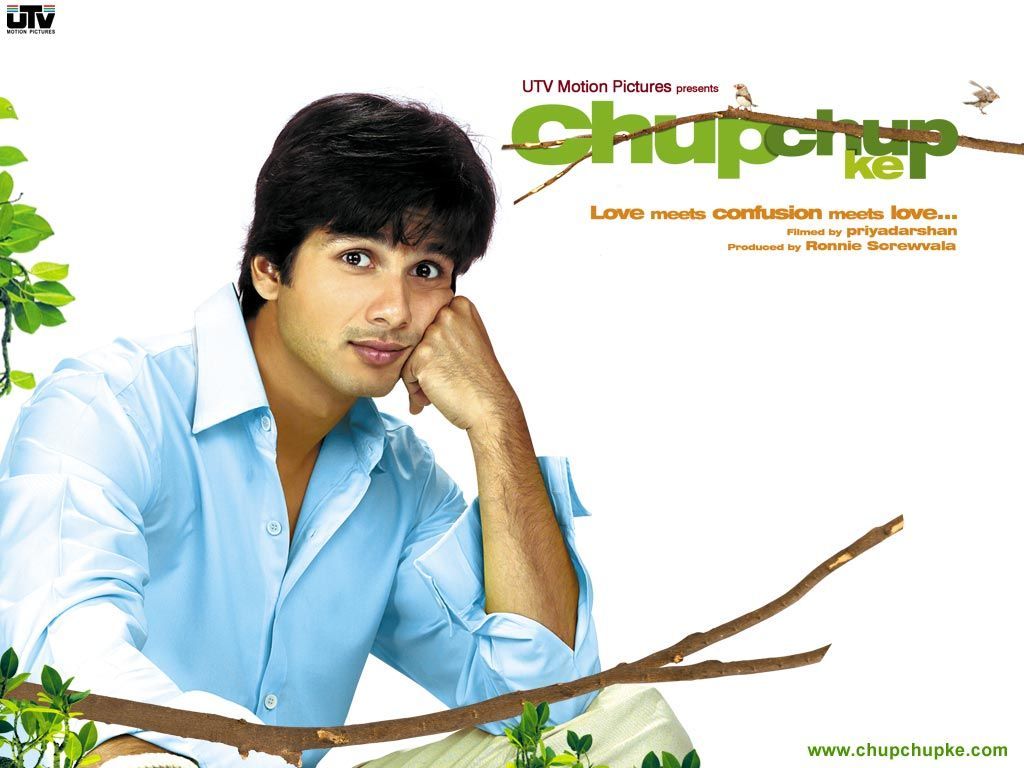 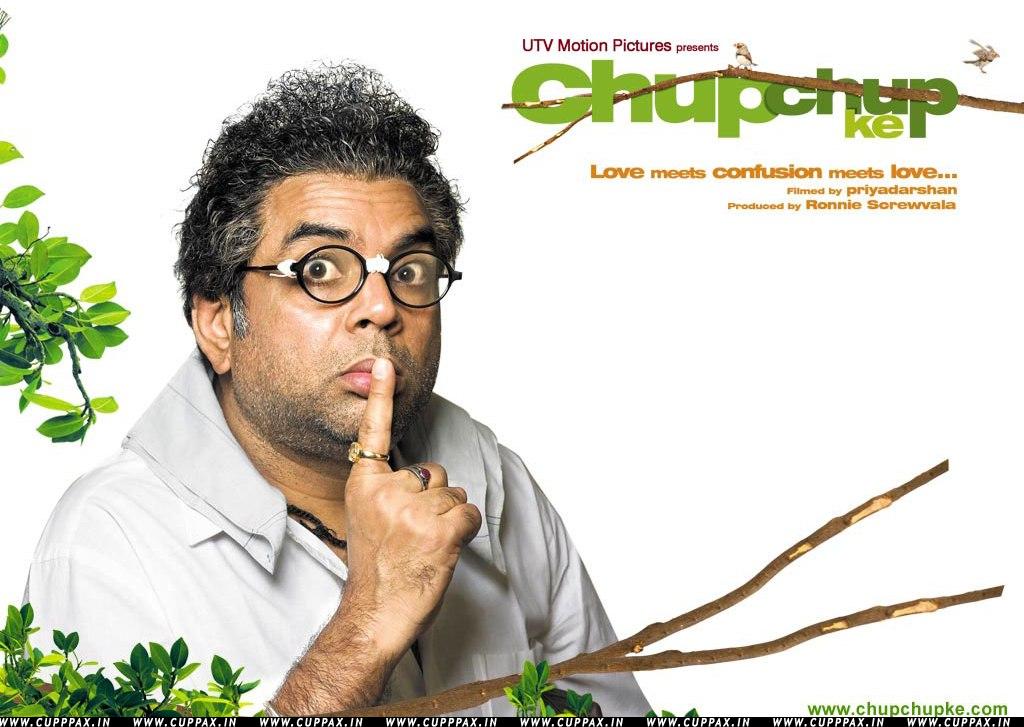