The Palatine immigration of about 2100 people who survived was the largest single immigration to America in the colonial period. Most were first settled along the Hudson River in work camps, to pay off their passage. By 1711, seven villages had been established in New York on the Robert Livingston manor. In 1723 Germans became the first Europeans allowed to buy land in the Mohawk Valley west of Little Falls. One hundred homesteads were allocated in the Burnetsfield Patent. By 1750, the Germans occupied a strip some 12 miles (19 km) long along both sides of the Mohawk River. The soil was excellent; some 500 houses were built, mostly of stone, and the region prospered in spite of Indian raids. Herkimer was the best-known of the German settlements in a region long known as the "German Flats". 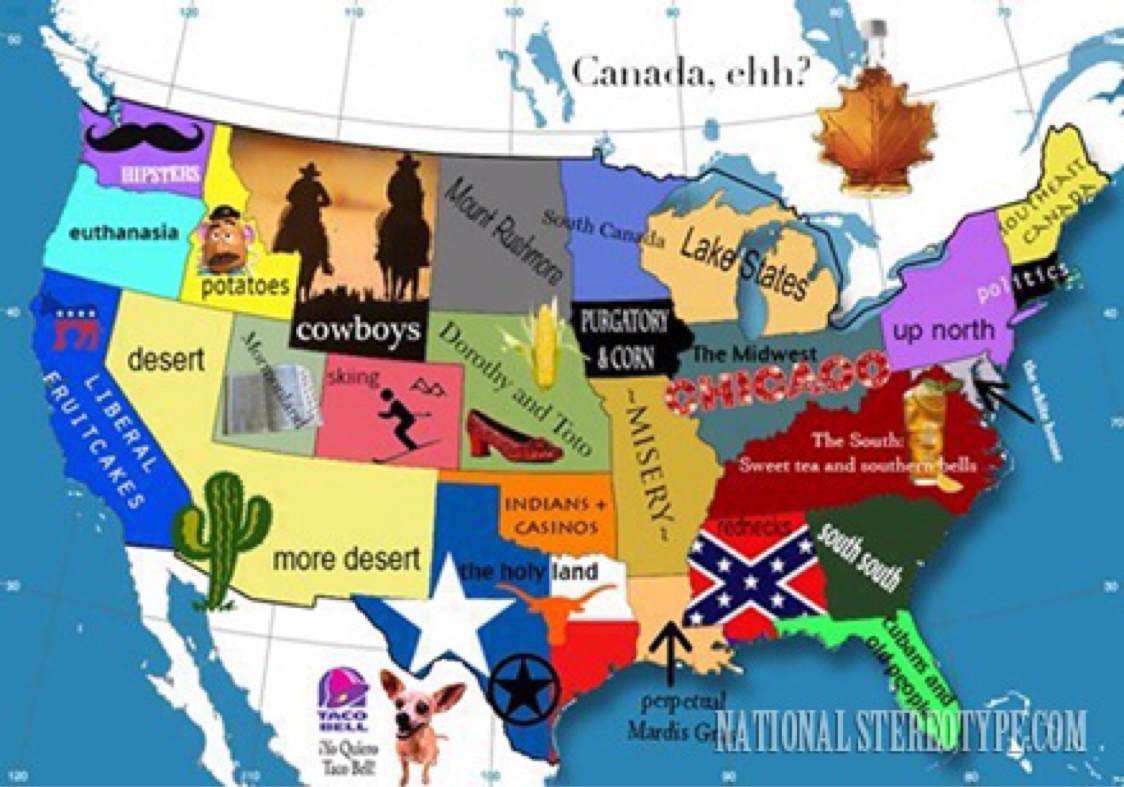 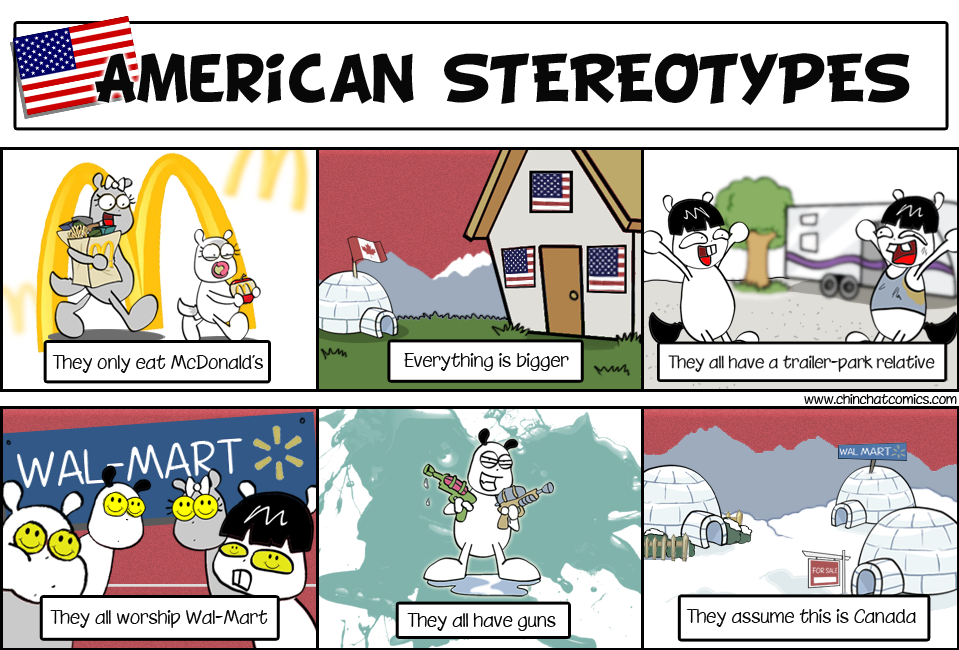 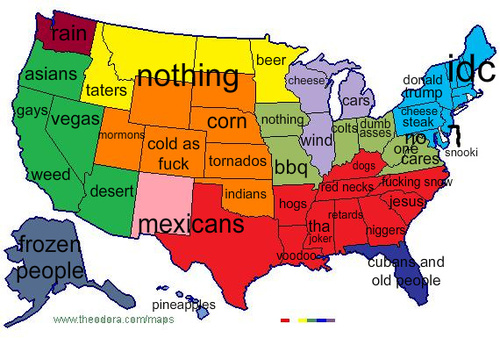 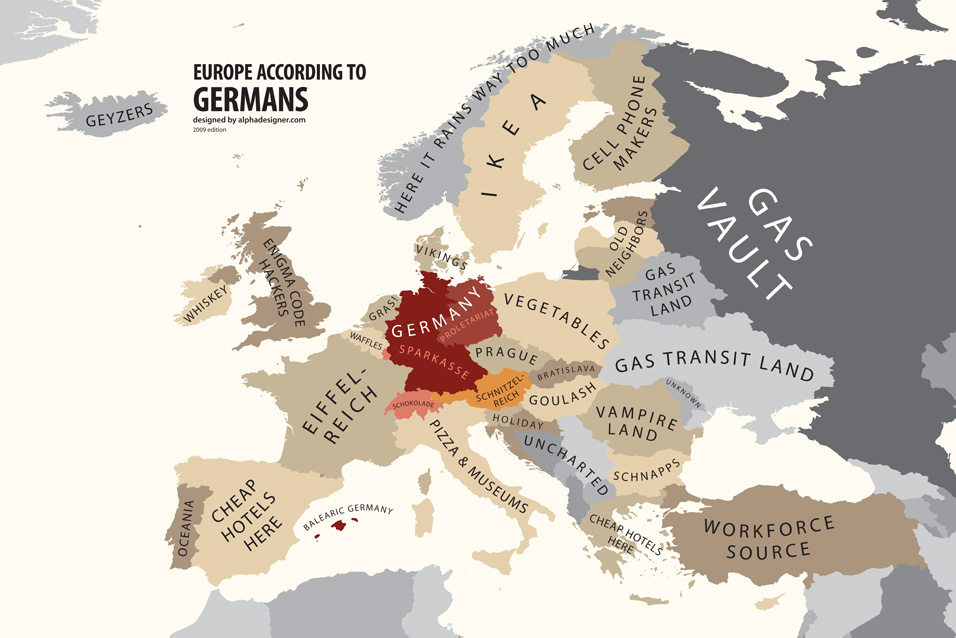 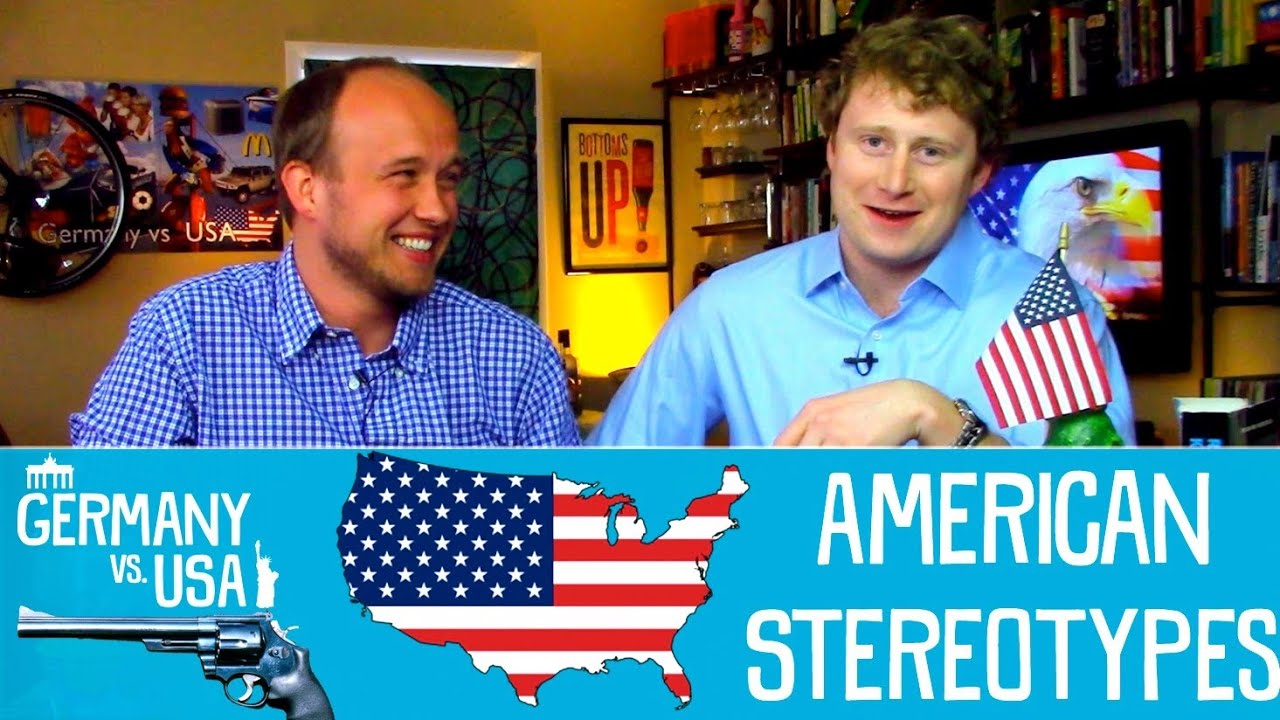 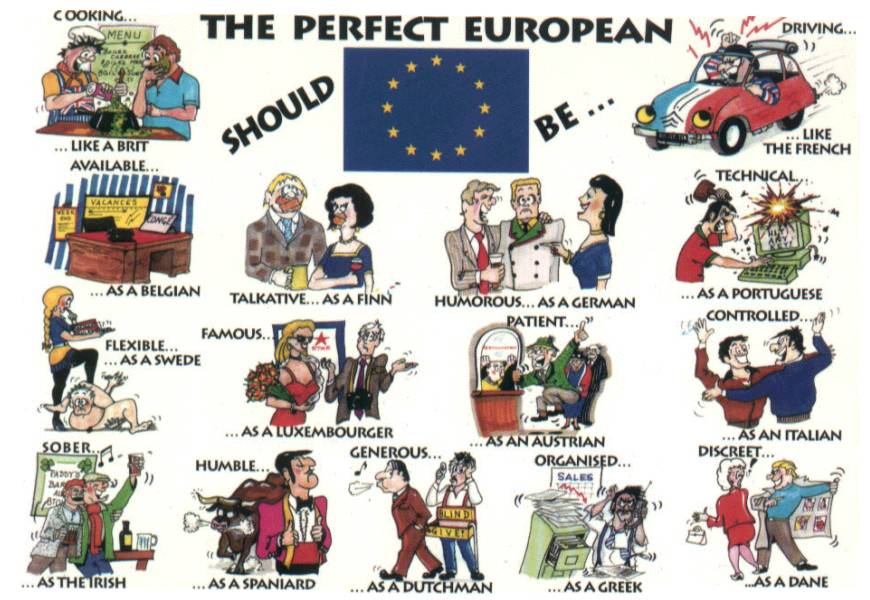 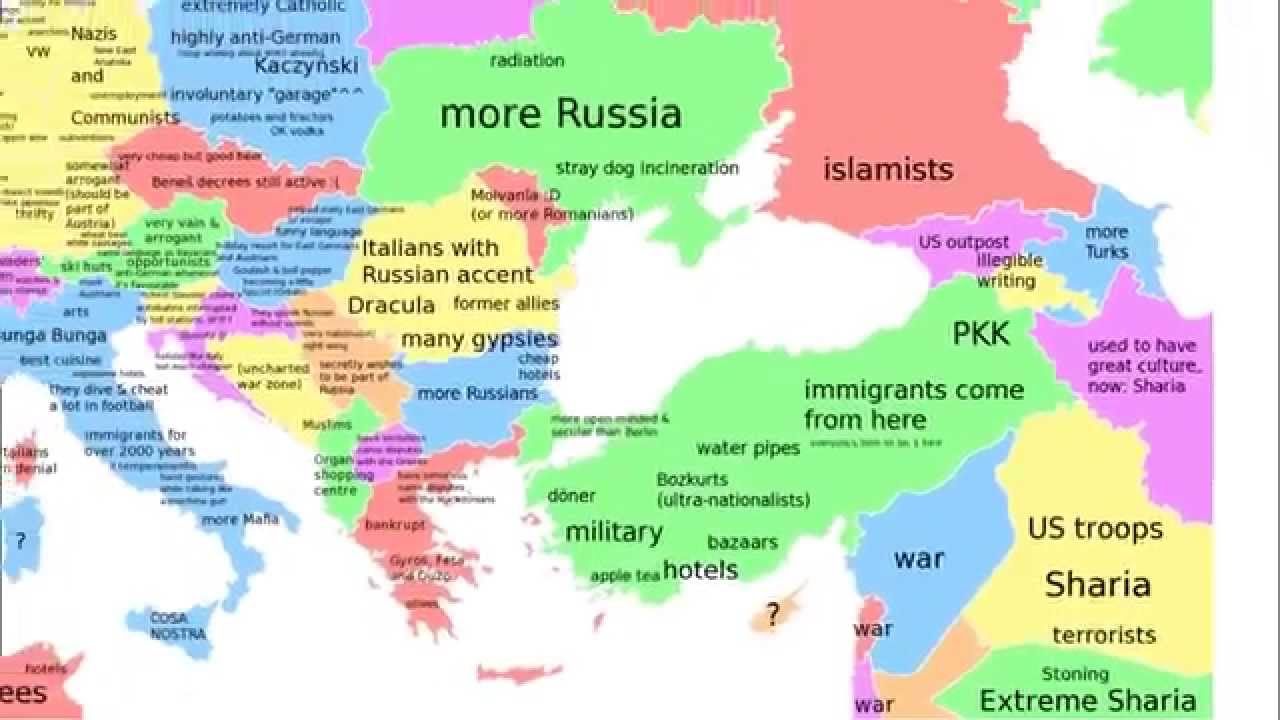 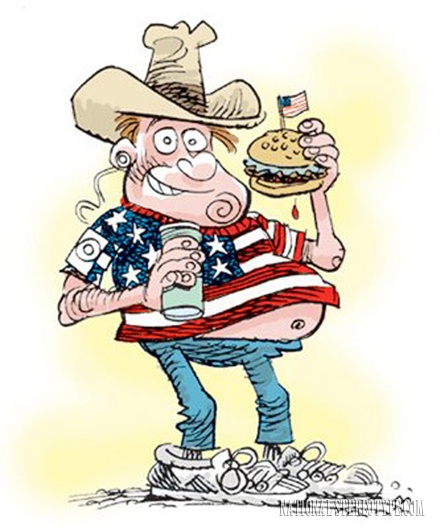 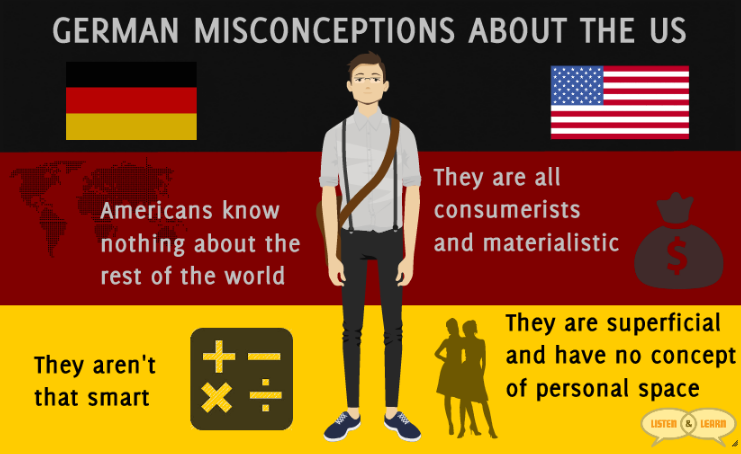 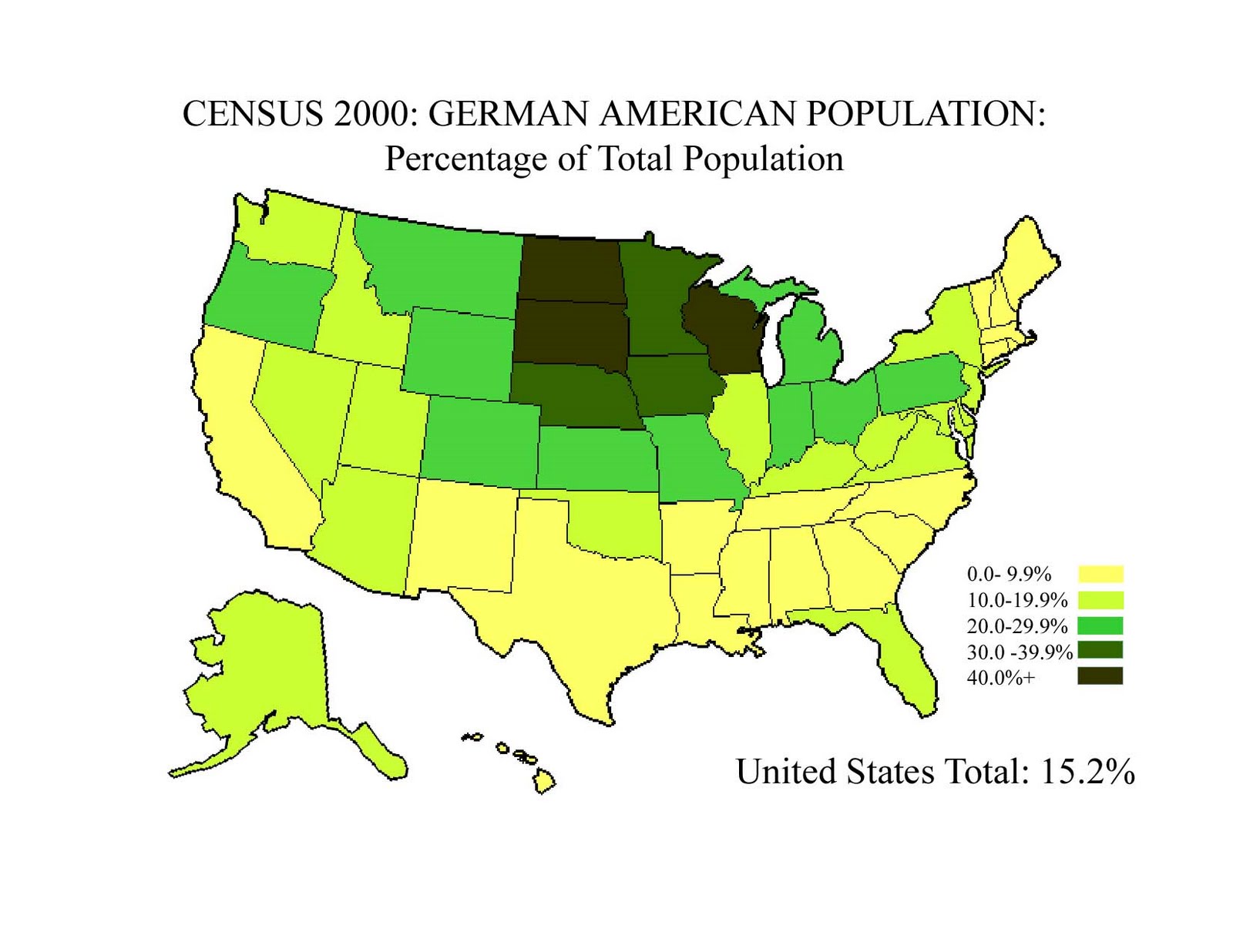 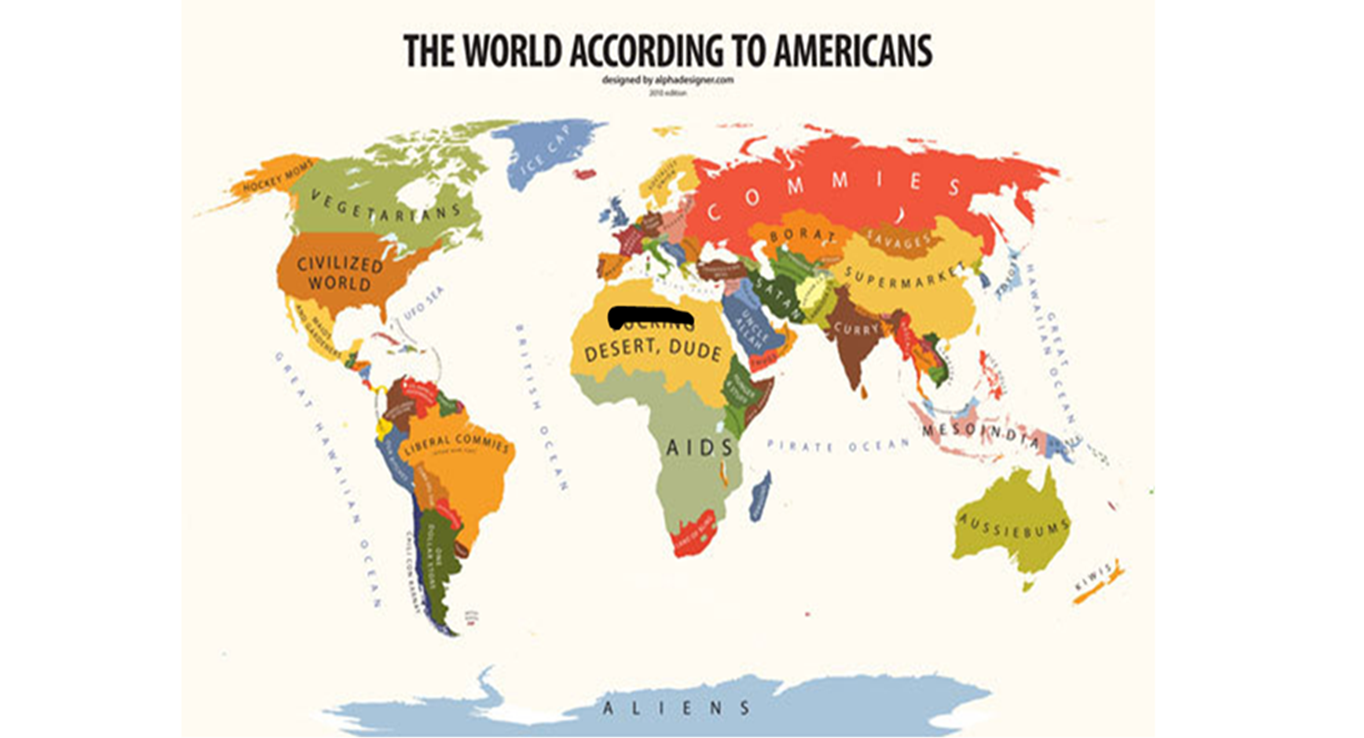 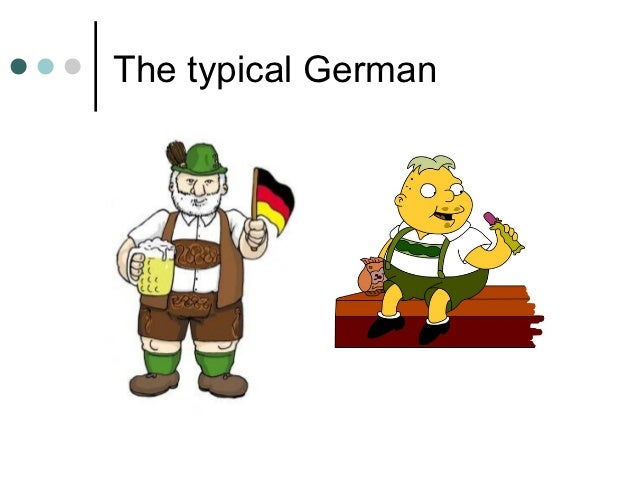 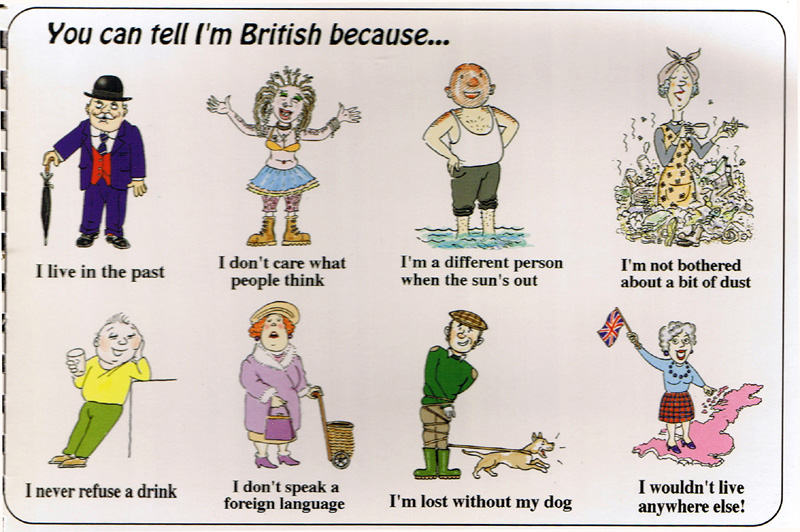 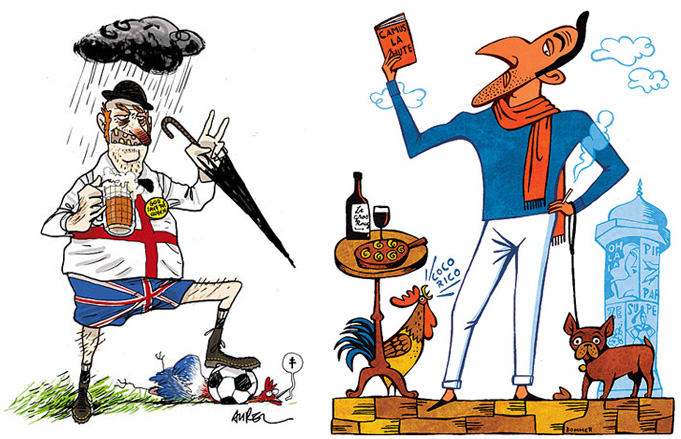 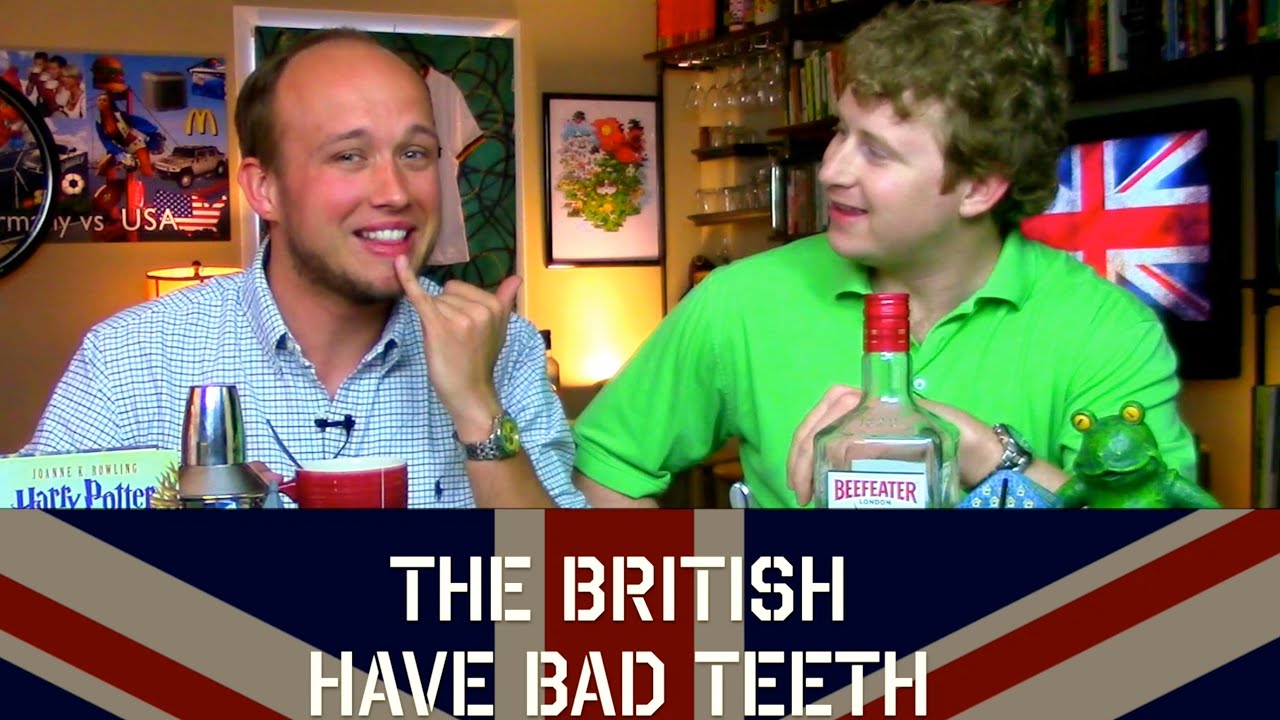 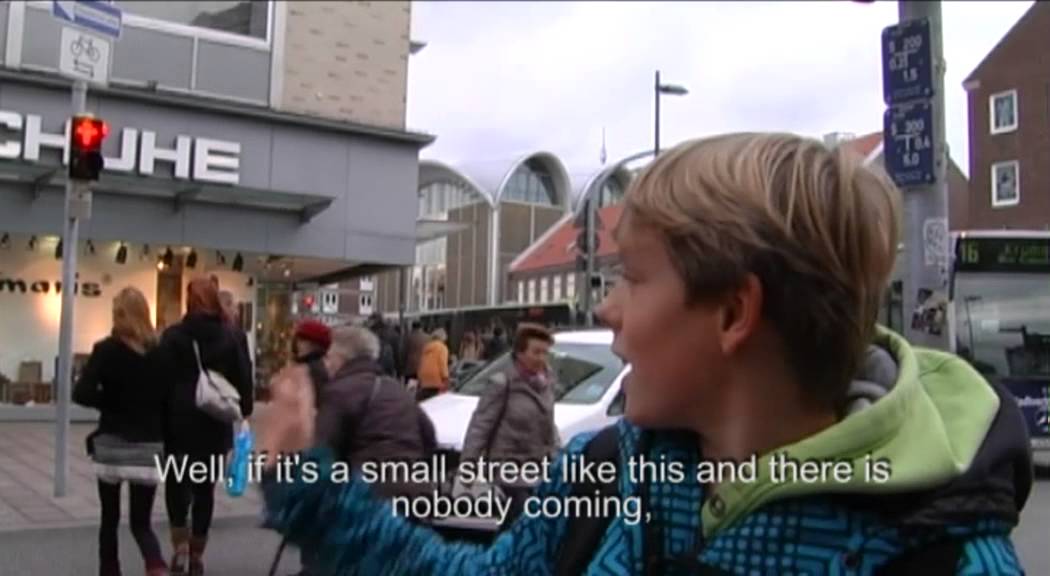 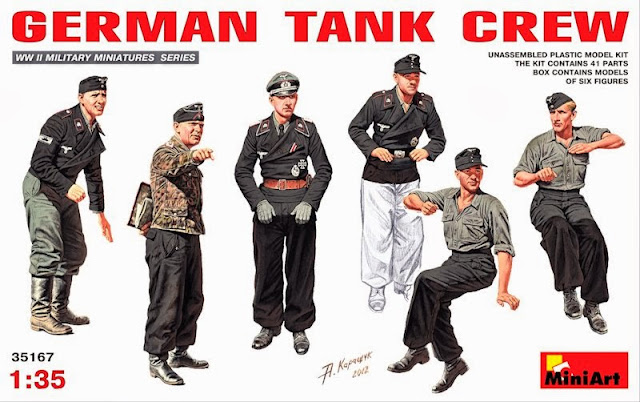 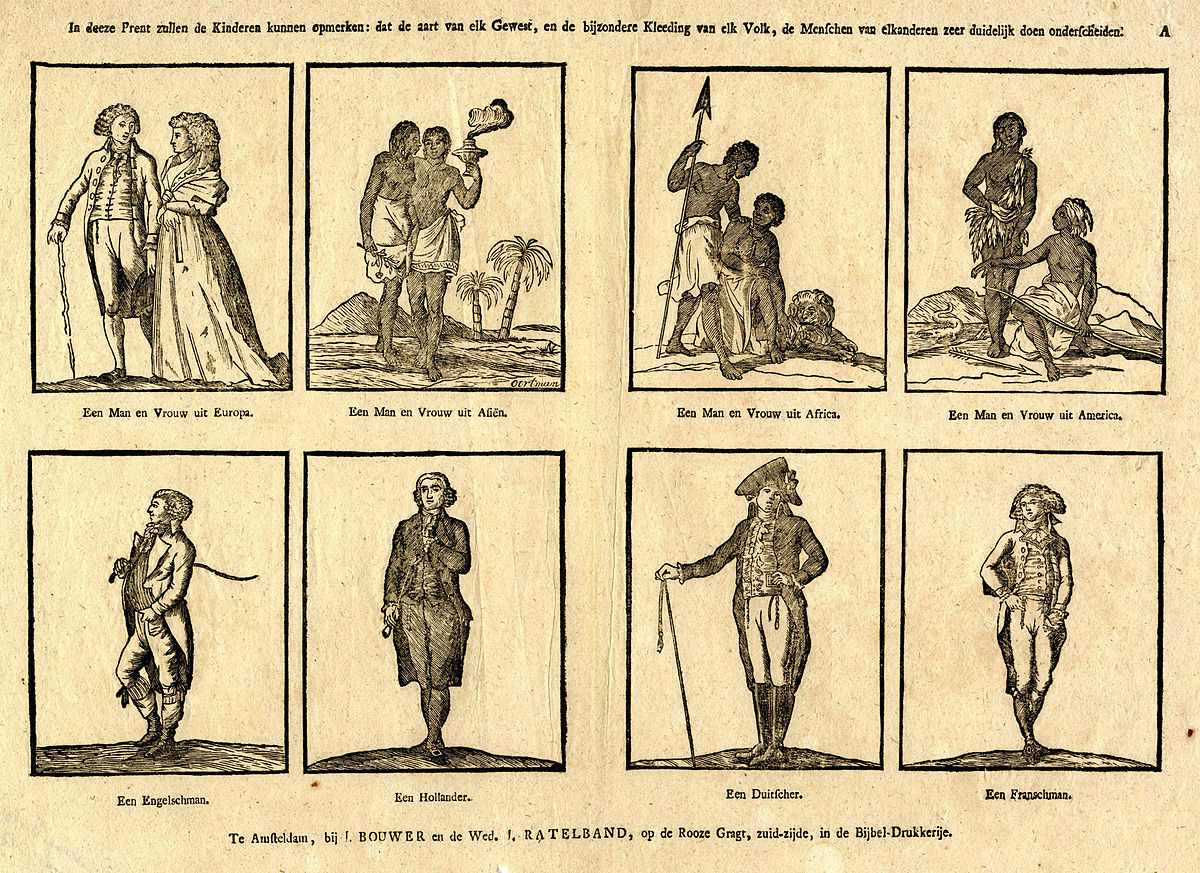 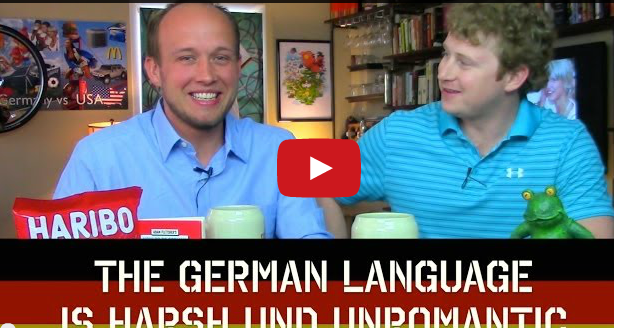 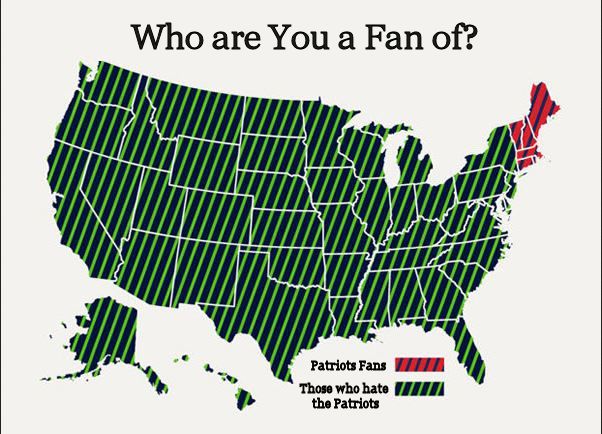 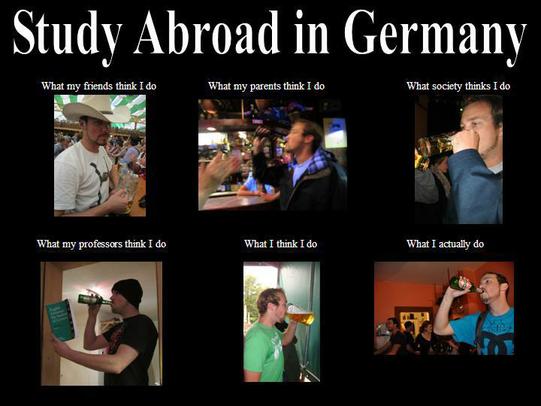 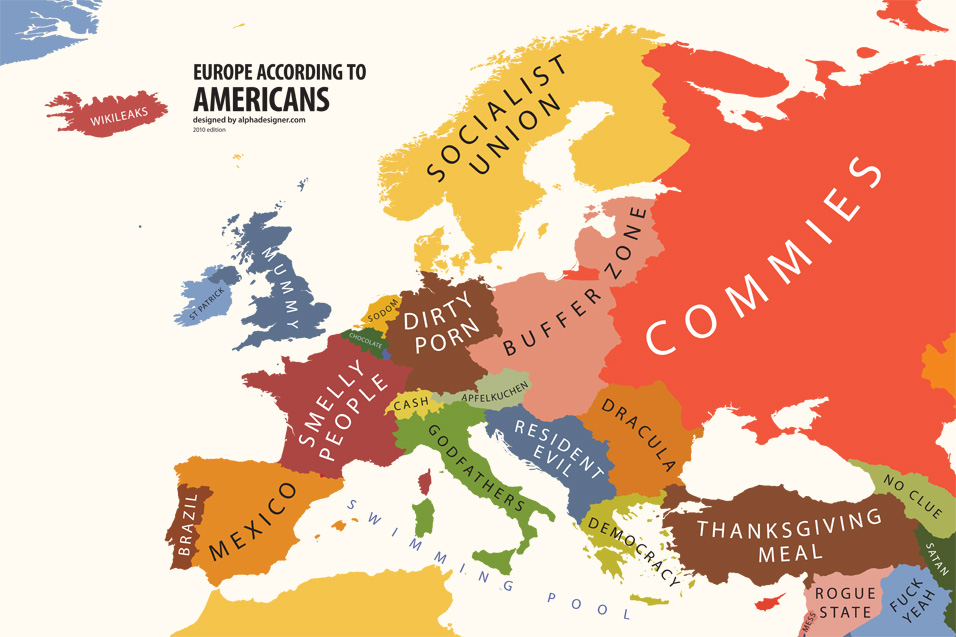 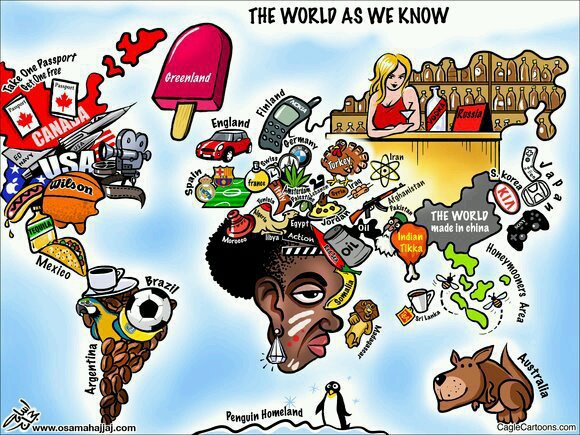