The 458 Speciale was unveiled in 2013 at the Frankfurt Motor Show as the high performance variant of the 458 Italia. Distinctions of the Speciale over the standard 458 Italia are the forged wheels, vented bonnet, finned side sills, a taller rear spoiler and redesigned bumpers, which include active aerodynamics designed by Ferrari Styling Centre in cooperation with Pininfarina; front and rear movable flaps balance downforce and cut drag at speed. The engine was revised, with power increased to 605 PS (445 kW; 597 hp) at 9,000 rpm and 540 N⋅m (398 lb⋅ft) of torque at 6,000 rpm. Electronic systems were updated too and side slip angle control (SSC) was introduced to improve car control on the limit. SSC performs instant-to-instant analysis of the car’s side-slip, comparing it with the target value and then optimising both torque management (via integration with F1-Trac traction control) and torque distribution between the two wheels (via integration with the E-Diff electronic differential]). The Speciale accelerates from 0 to 100 km/h (62 mph) in 3. 0 seconds (0–200 km/h (120 mph) in 9. 1 seconds). Ferrari declared a Fiorano test track lap time of 1:23. 5, only 0. 5 seconds slower than the F12 berlinetta. Lateral acceleration now reaches 1. 33 g. 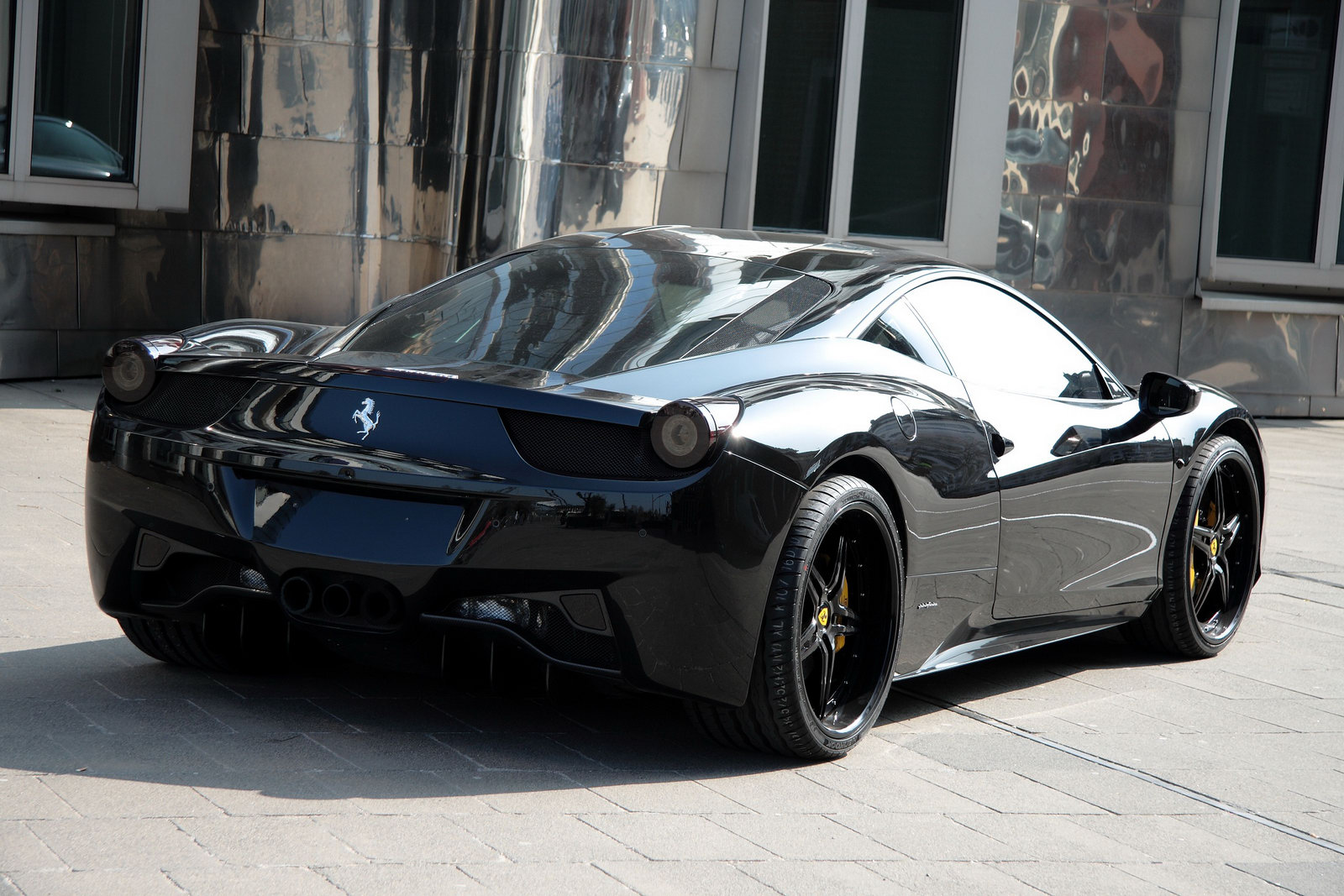 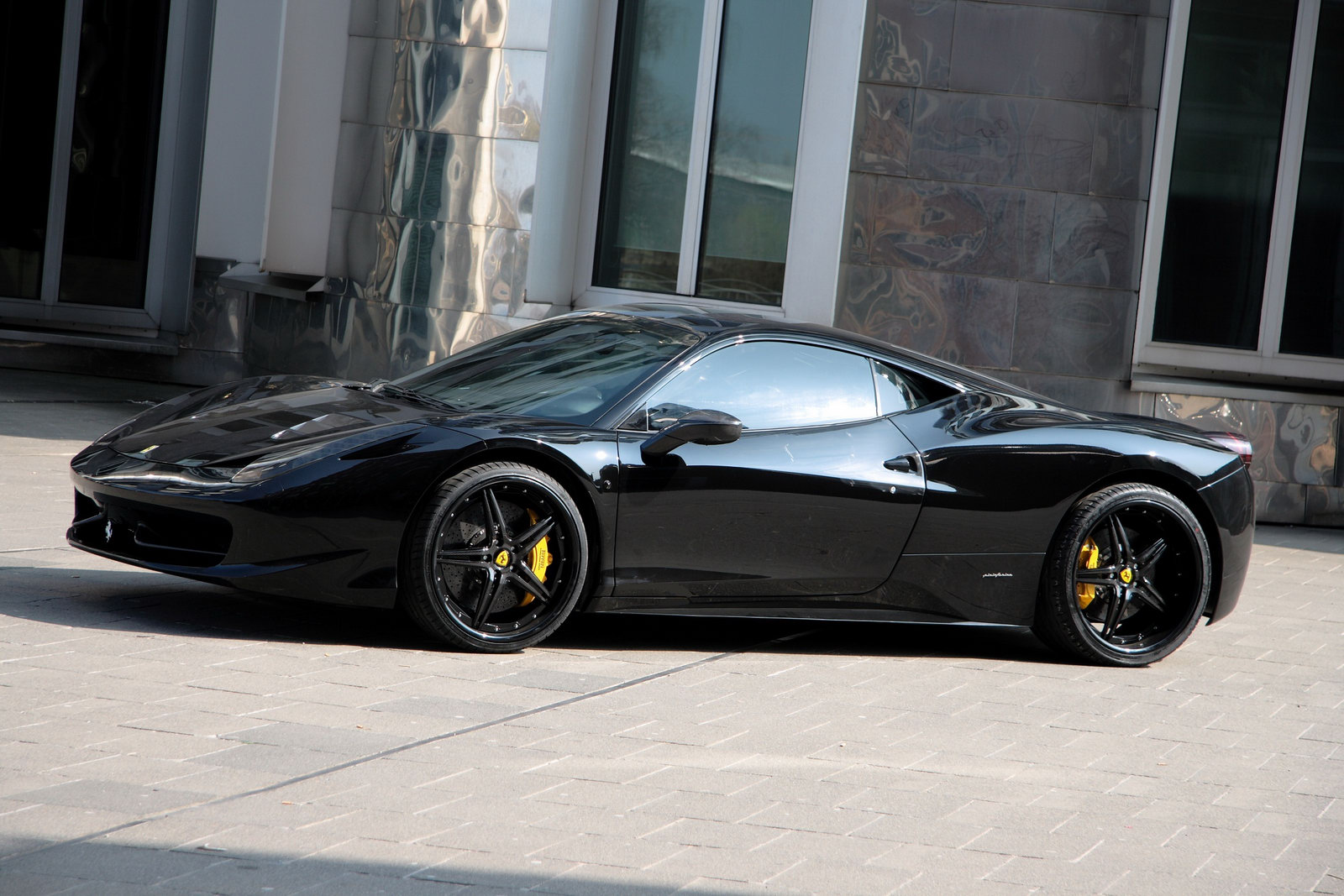 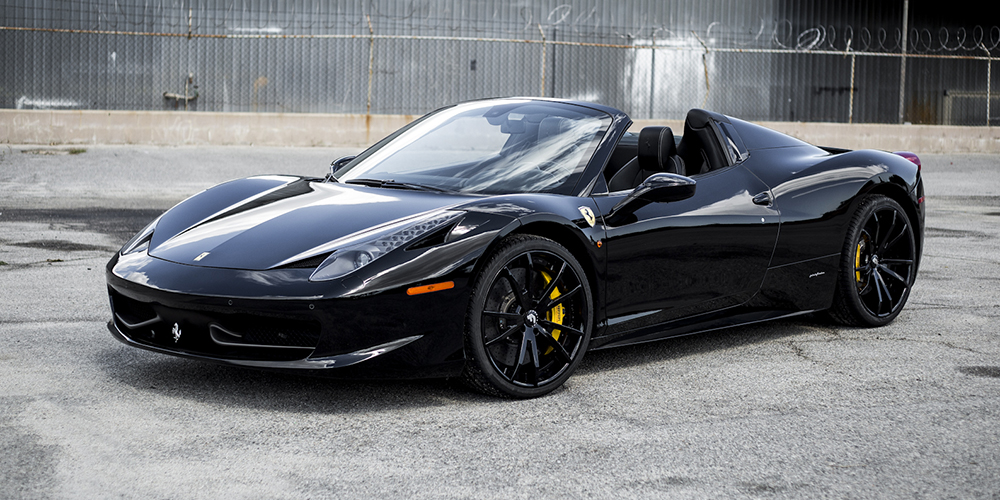 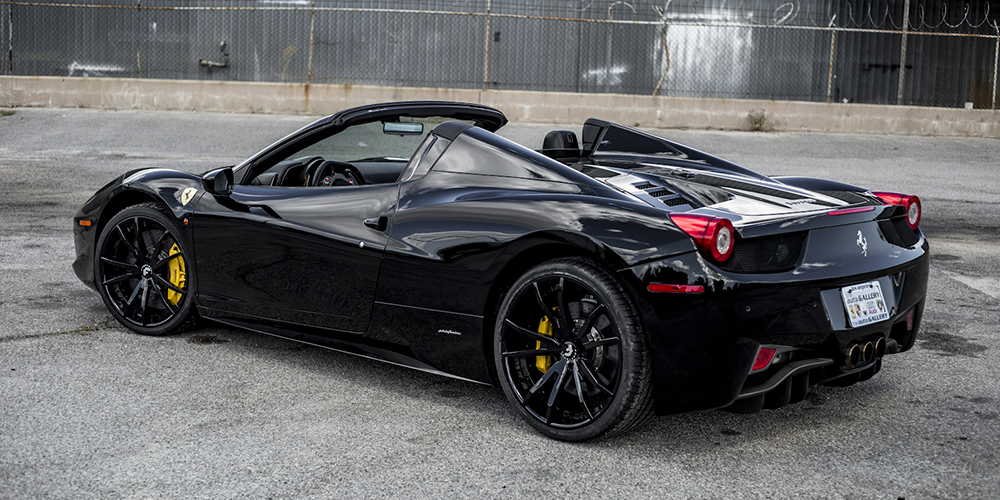 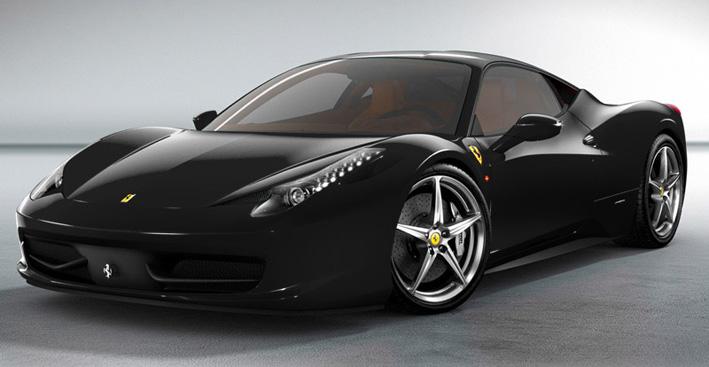 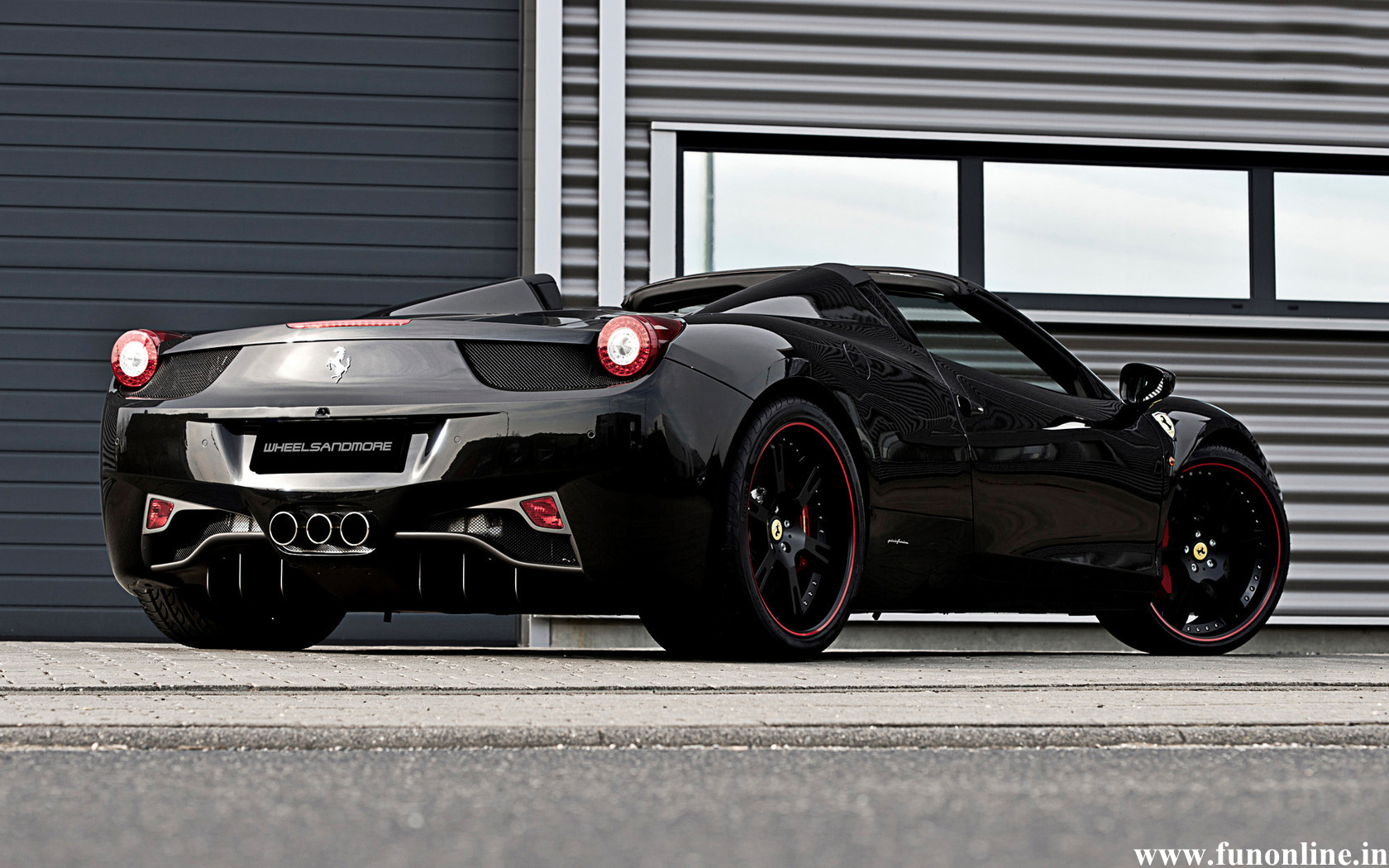 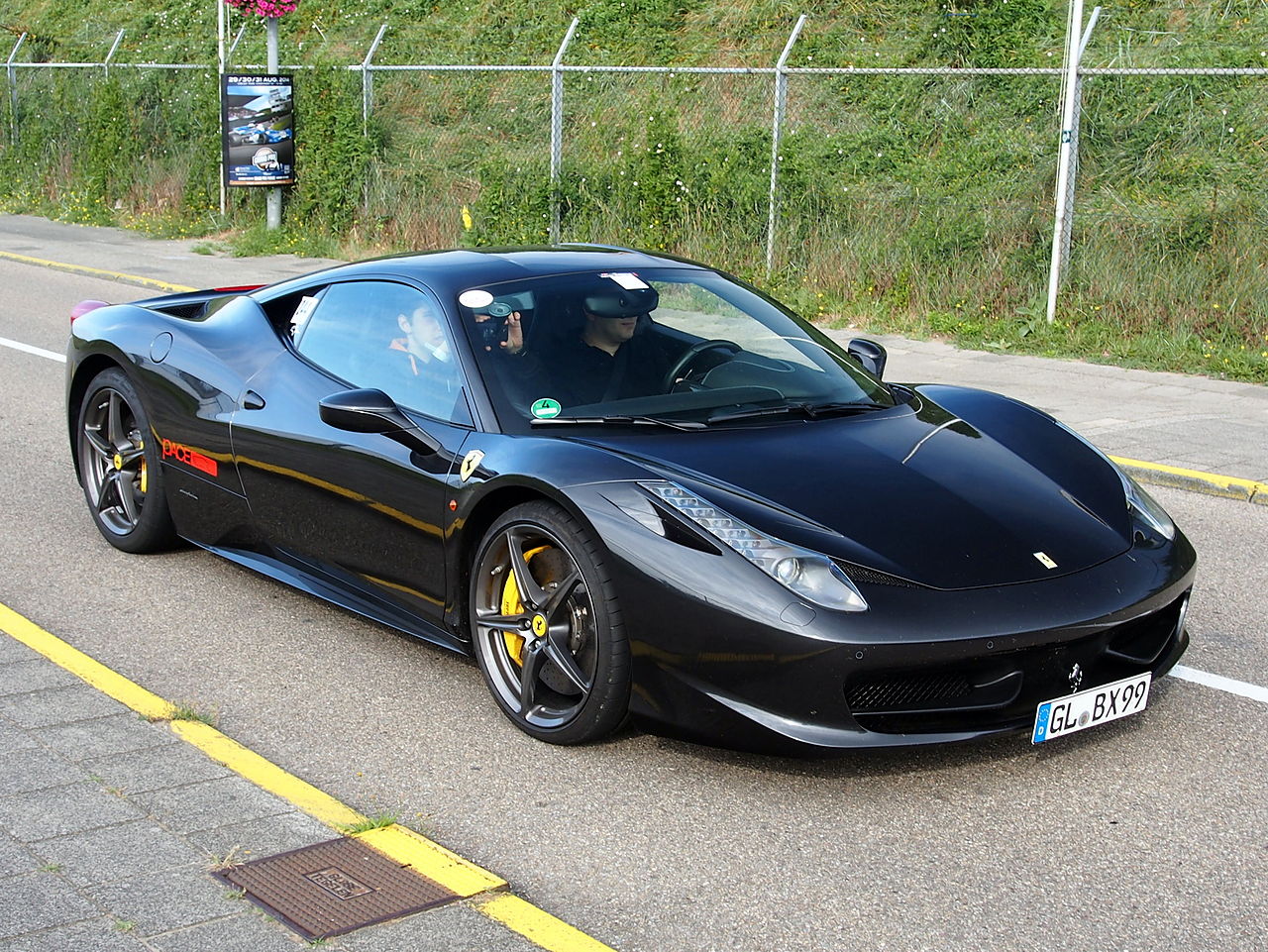 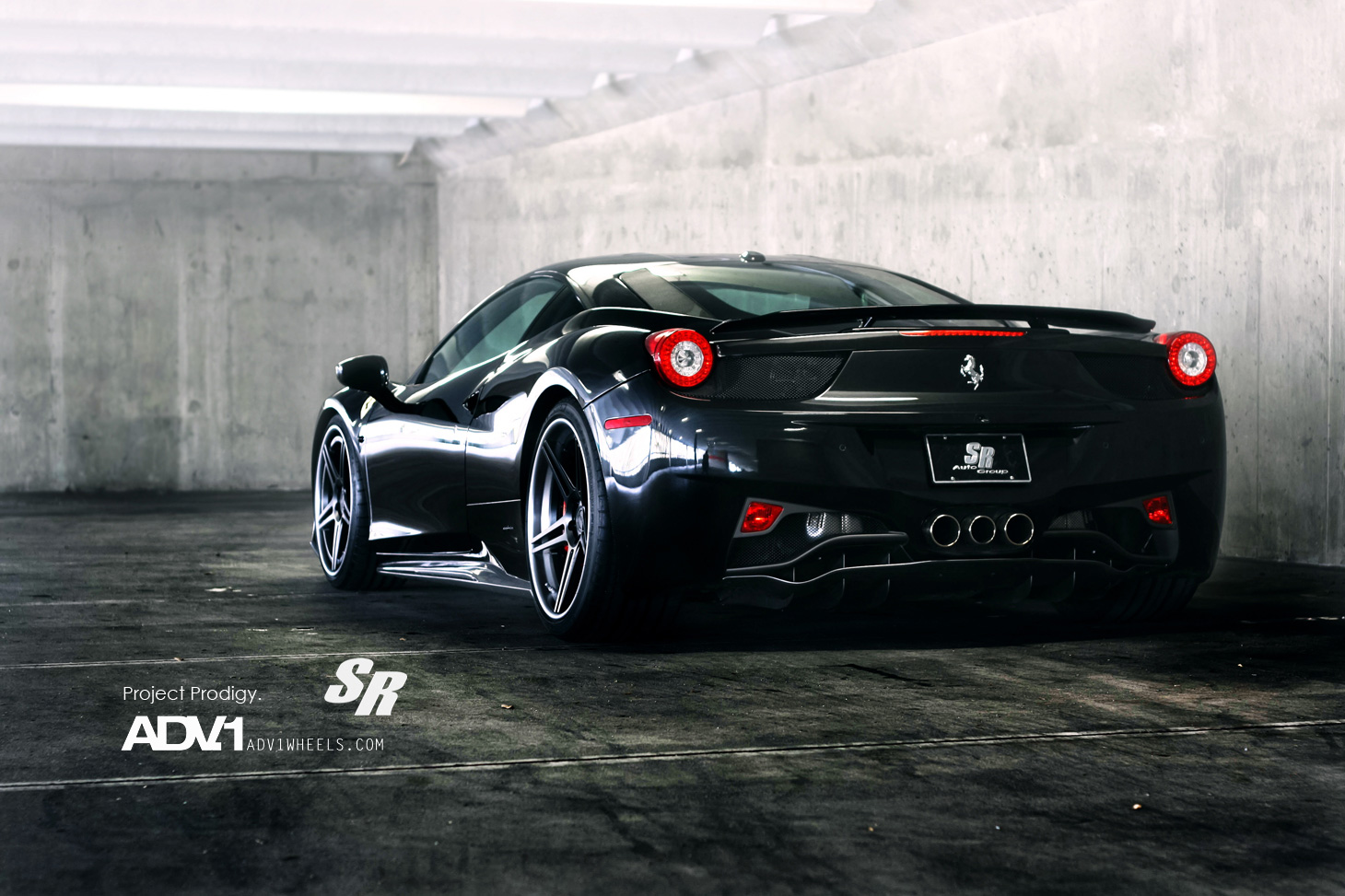 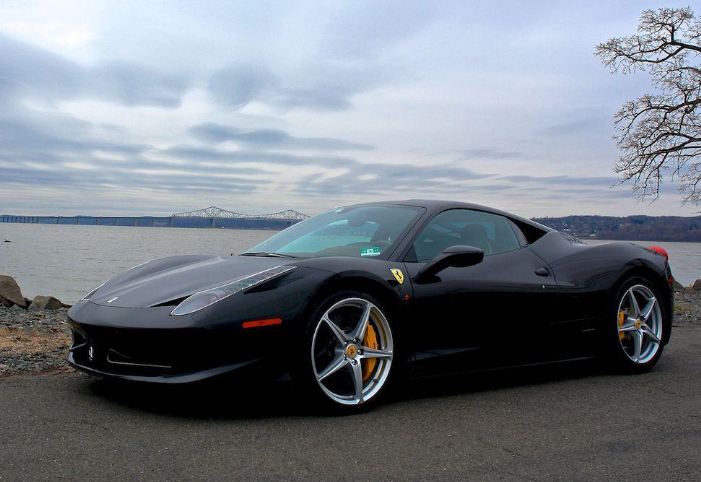 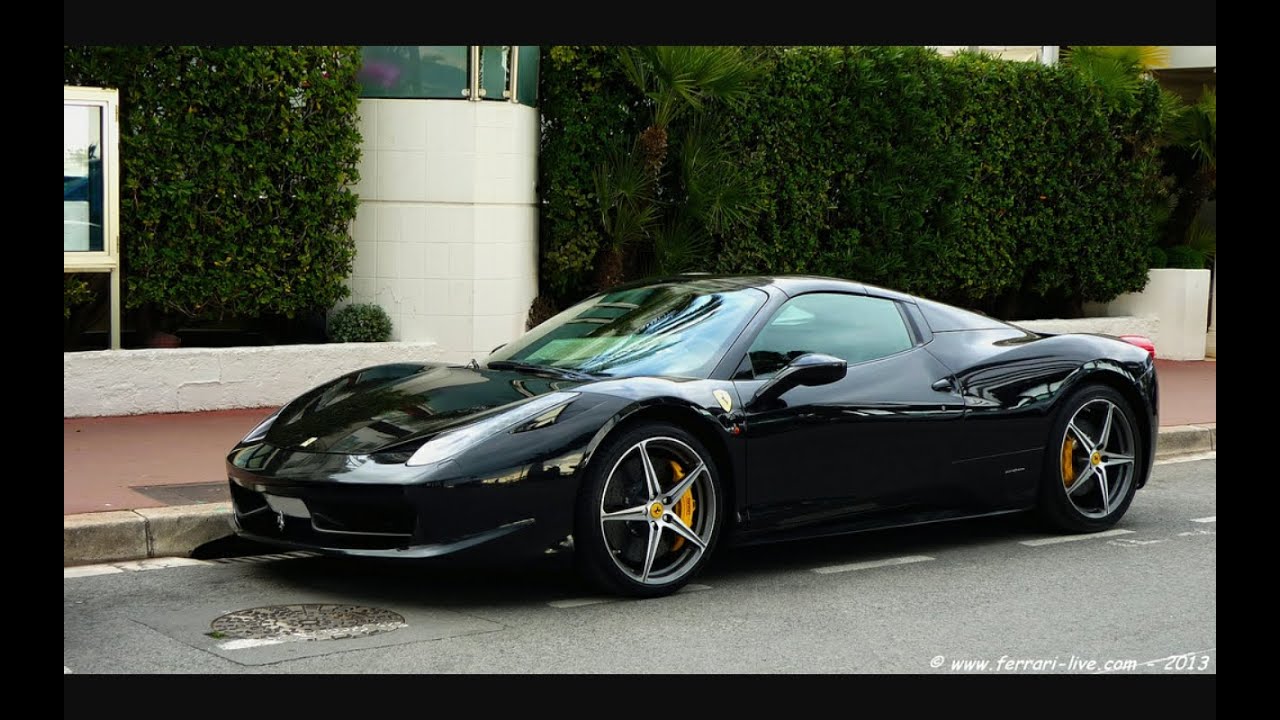 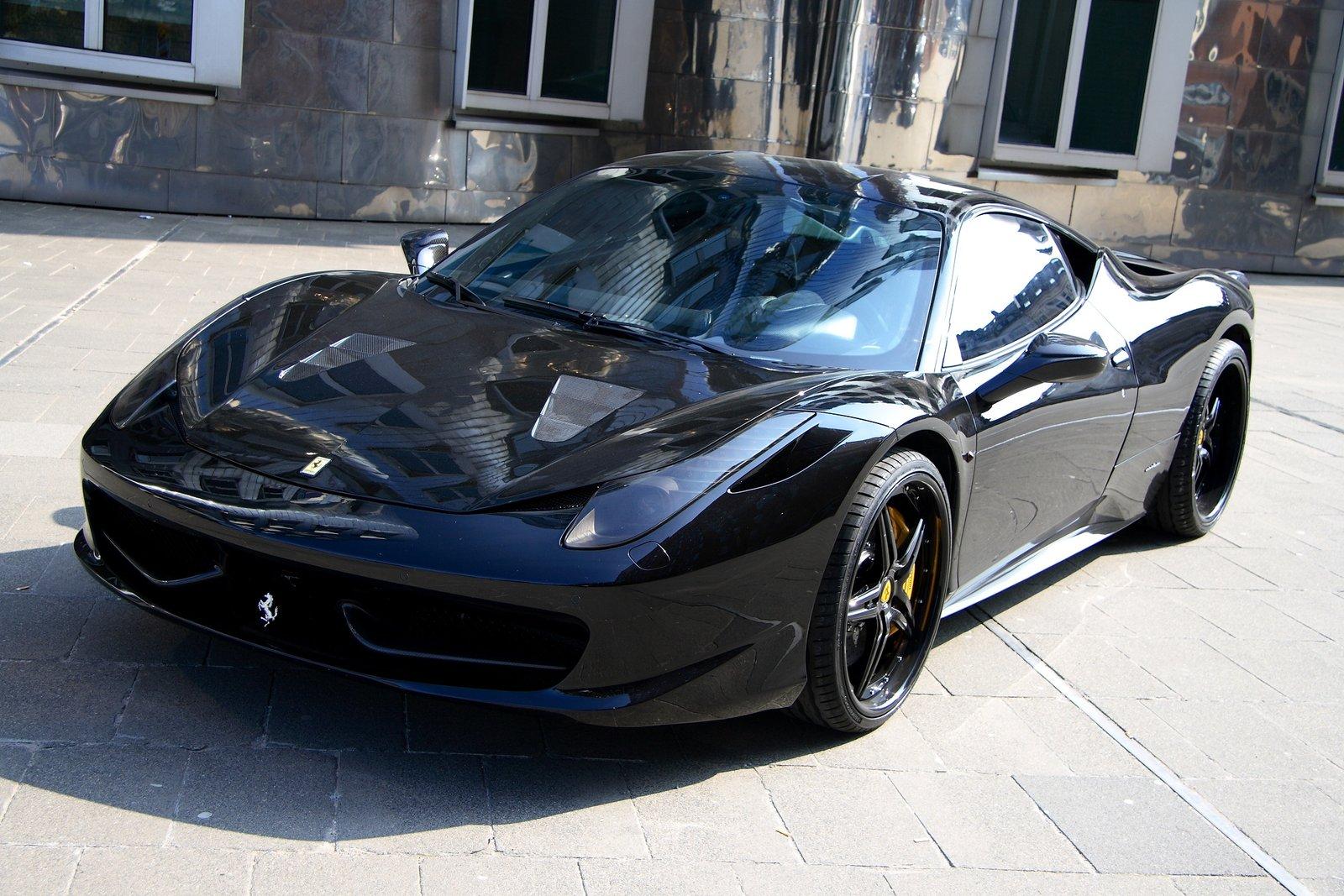 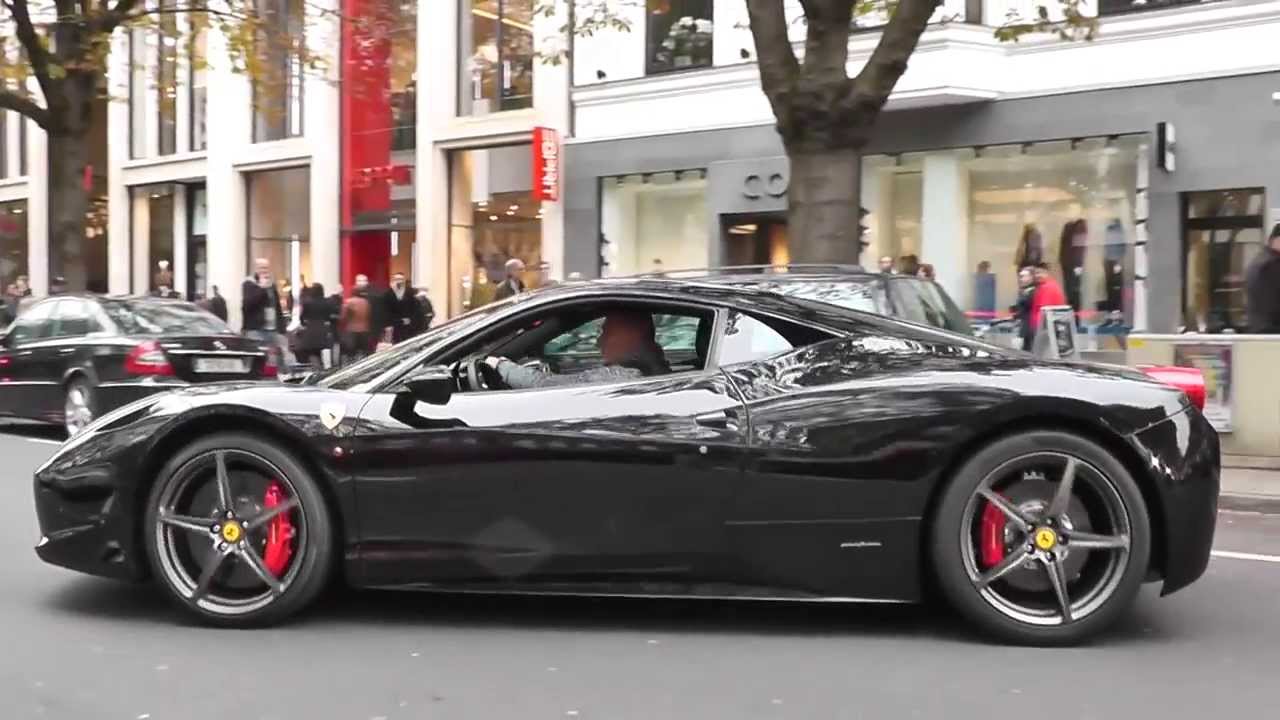 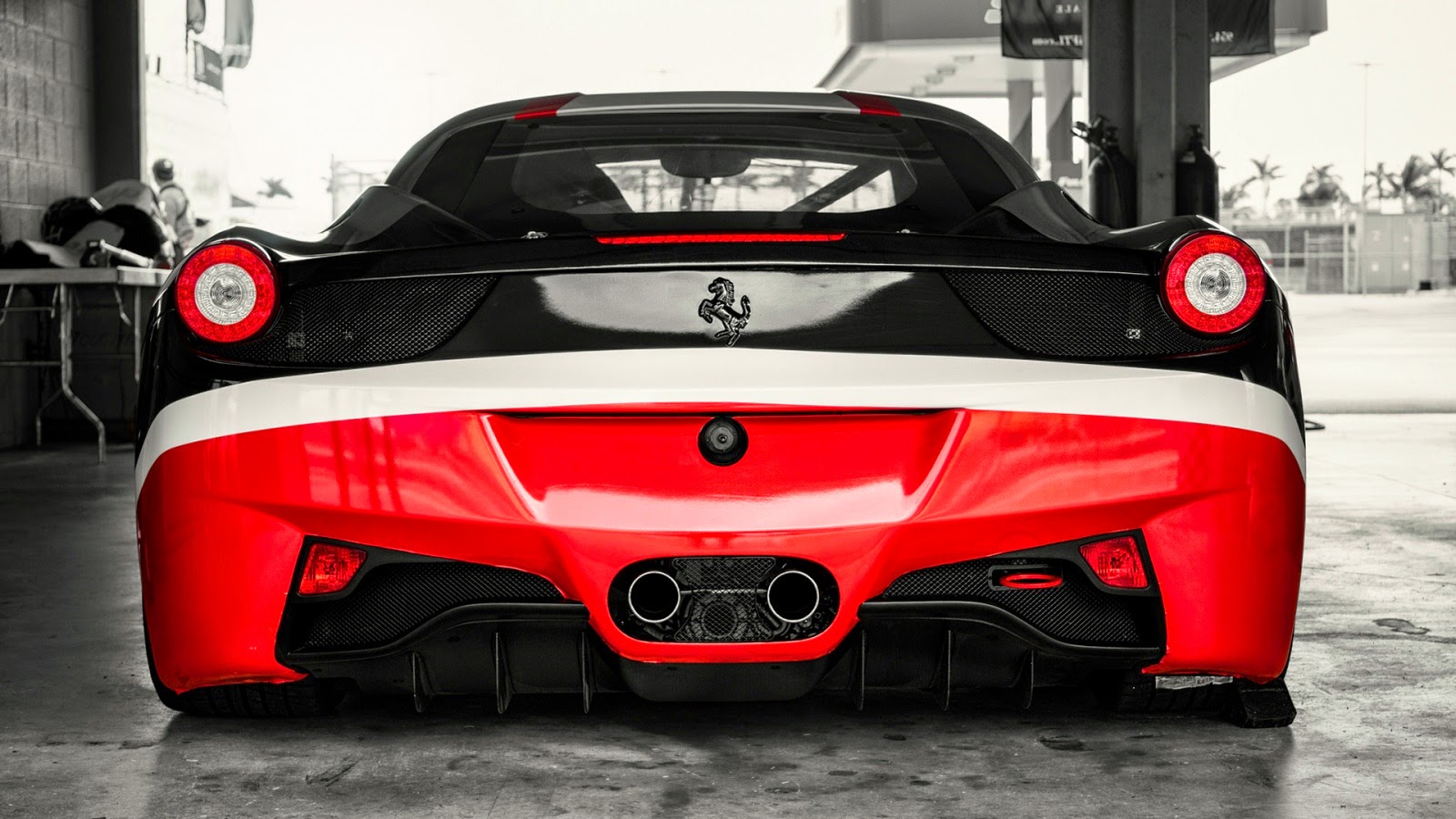 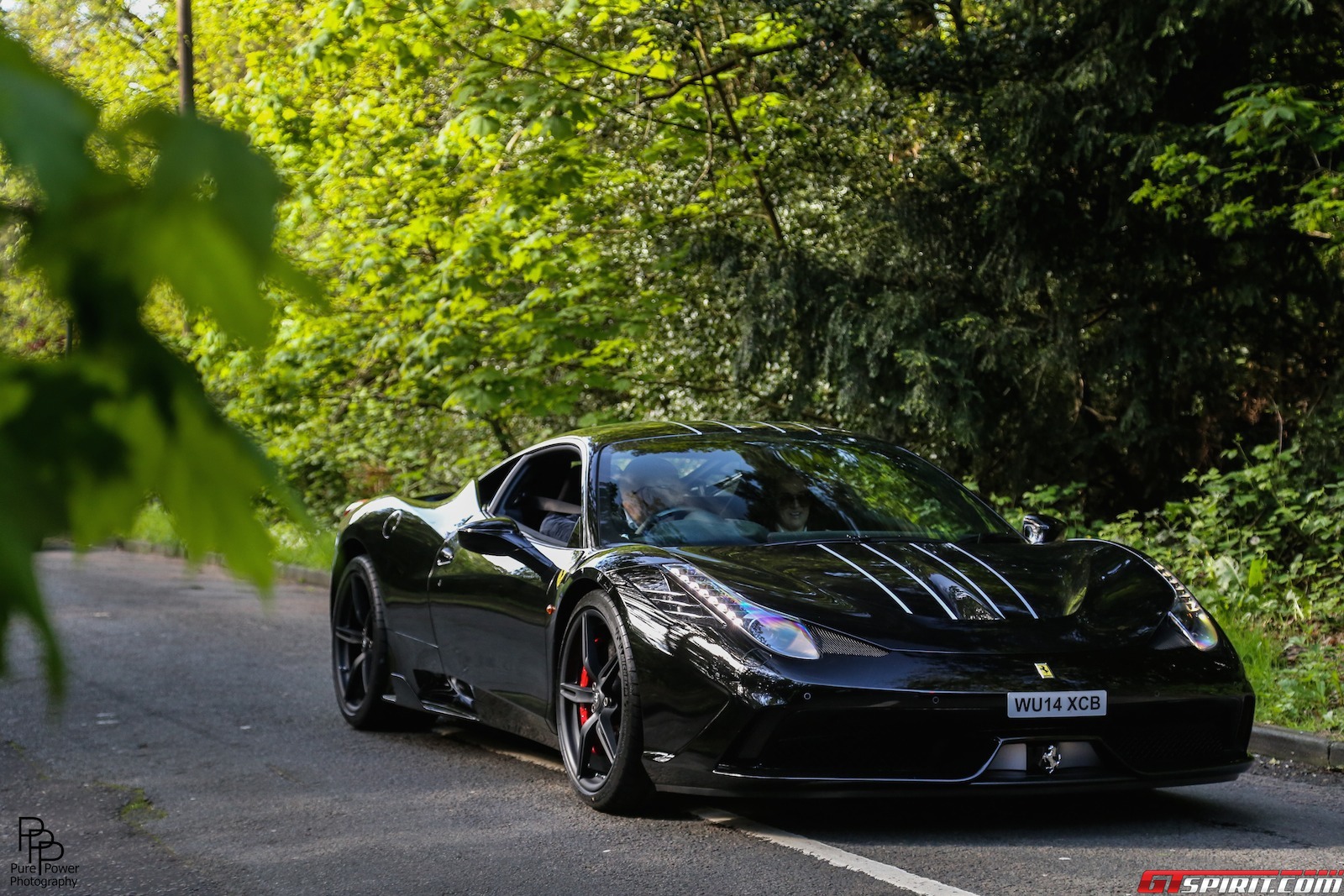