In late 1990, having heard of an open casting call for a new girl group through her then-boyfriend, Lopes moved to Atlanta to audition. Originally starting as a female trio called 2nd Nature, the group was renamed TLC, derived from the first initials of its members at the time: Tionne, Lisa and Crystal. Things did not work out with Crystal Jones, and TLC's manager Perri "Pebbles" Reid brought in Damian Dame backup dancer Rozonda Thomas as a third member of the group. To preserve the band's original name, Rozonda needed a name starting with C, which is how she became "Chilli," a name chosen by Lopes. Bandmate Tionne Watkins became T-Boz, derived from the first letter of her first name and "Boz" (slang for "boss"). Lopes was renamed "Left Eye" after a compliment from a man who once told her he was attracted to her because of her left eye. Lopes emphasized her nickname by wearing a pair of glasses with the right lens covered by a condom, in keeping with the group's promotion of safe sex, wearing a black stripe under her left eye, and eventually getting her left eyebrow pierced. 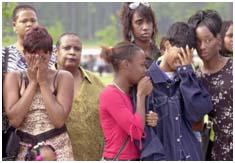 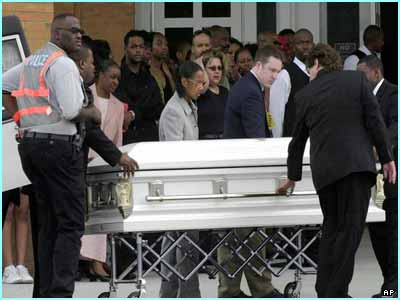 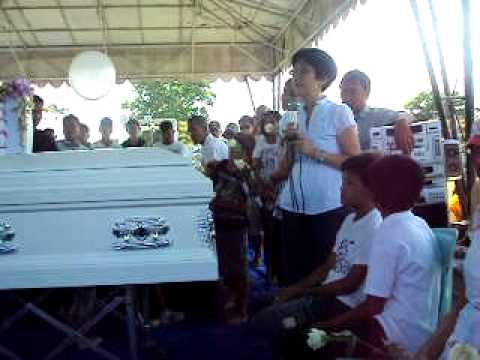 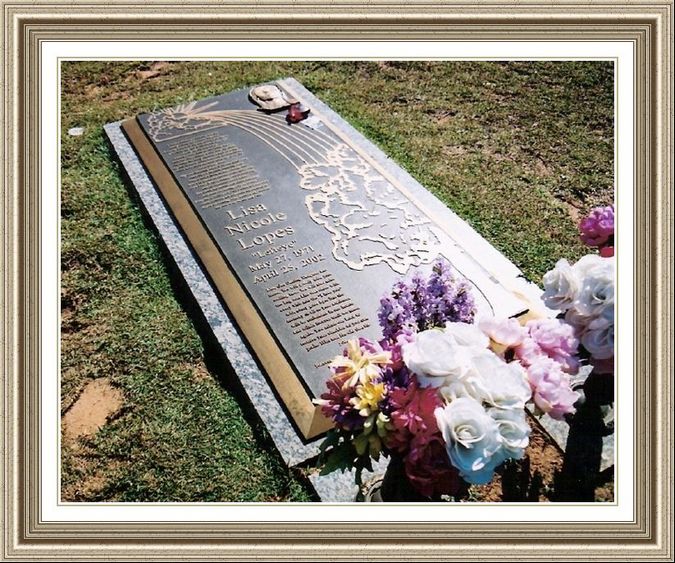 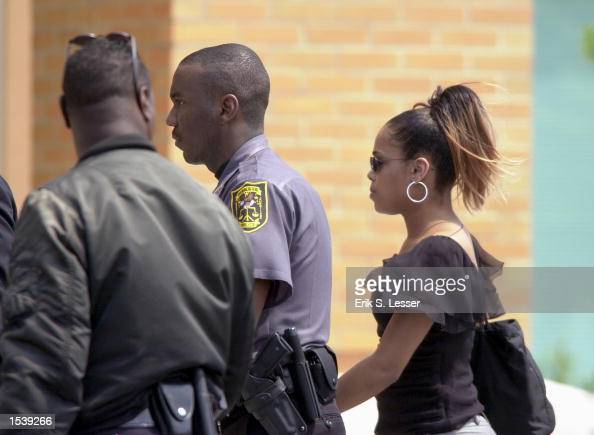 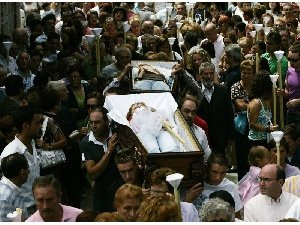 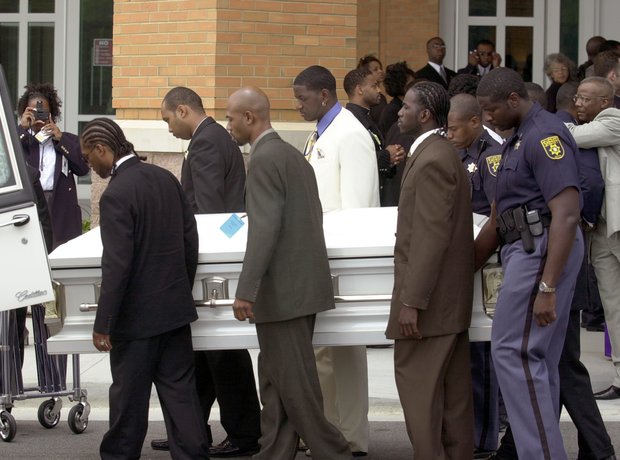 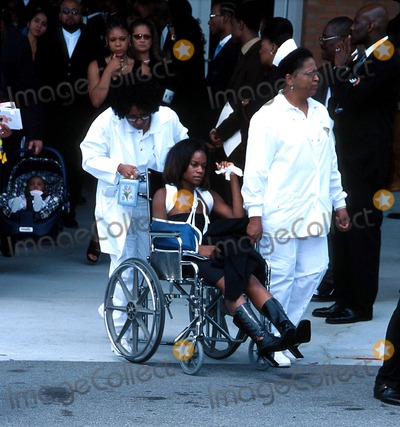 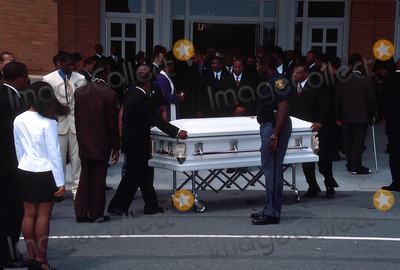 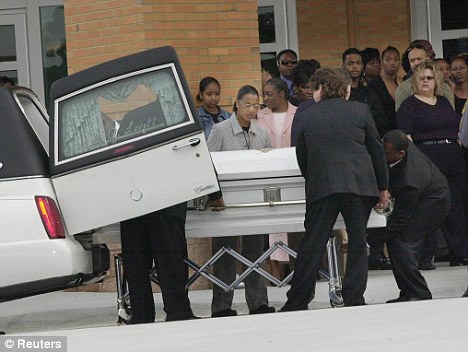 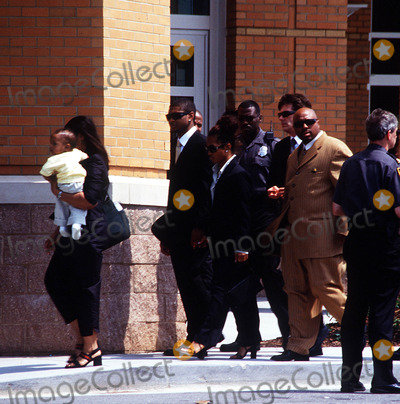 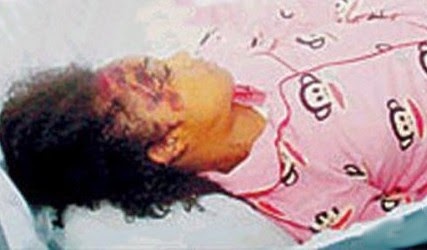 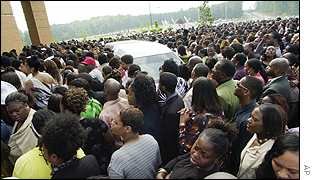 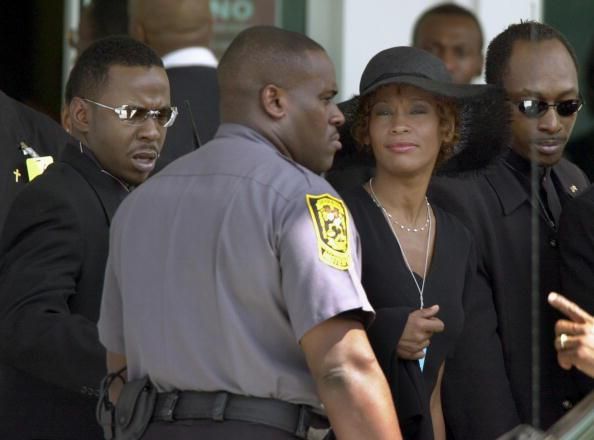 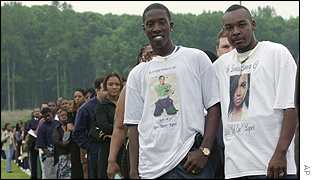 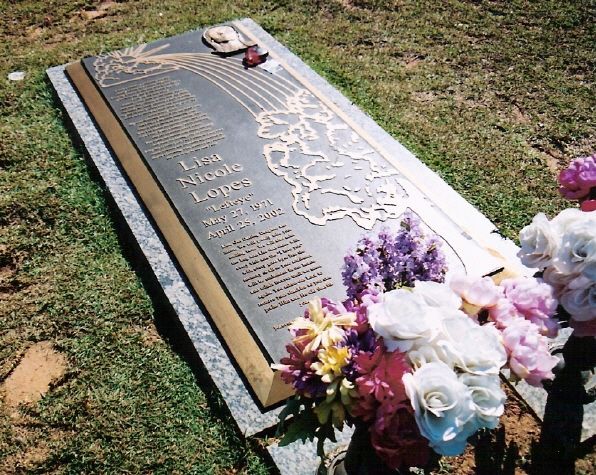 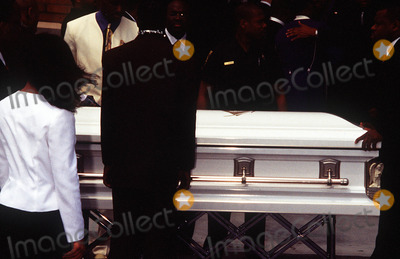 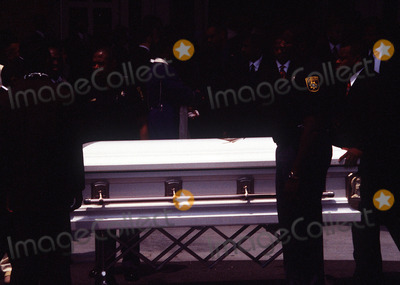 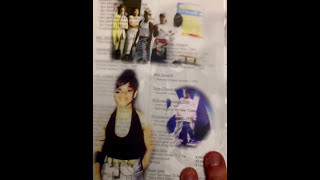