There are several level hubs for the heroes in the game such as the Batcave, the 'Moon', and the Hall of Justice. Here, the player may explore and complete puzzles to find, earn or unlock 'gold bricks' or 'character tokens', access the game's main levels, and complete side quests. There are also other specific features such as enabling 'red bricks' (a form of cheat), and viewing collected 'mini kits' (which are collected in levels). Players may also create their own character using parts from characters already unlocked, as well as a limited array of weapons. The six 'Lantern Planets' are another type of explorable world in the game; they are much the same gameplay wise as the main hub areas and levels, with the main difference being that the Lantern Planets are more open-world focused. The open world exploration on the Lantern Planets is similar to Lego Batman 2: DC Super Heroes and Lego Marvel Super Heroes. 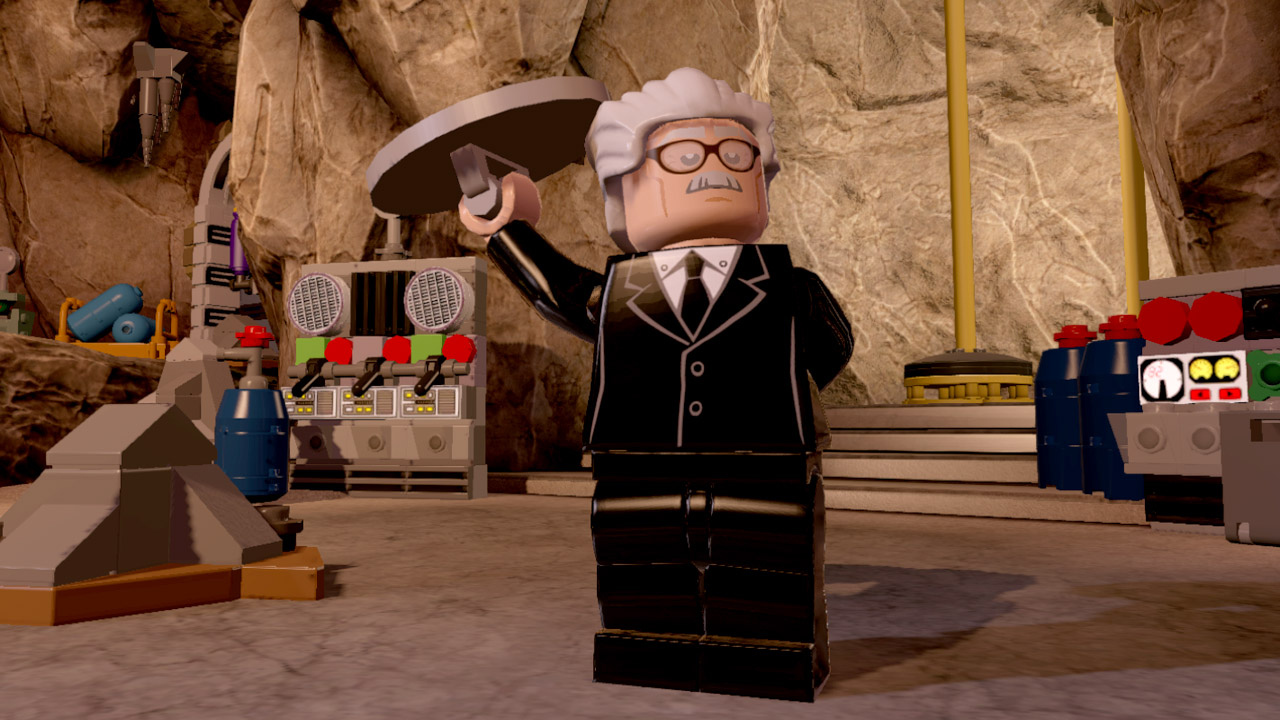 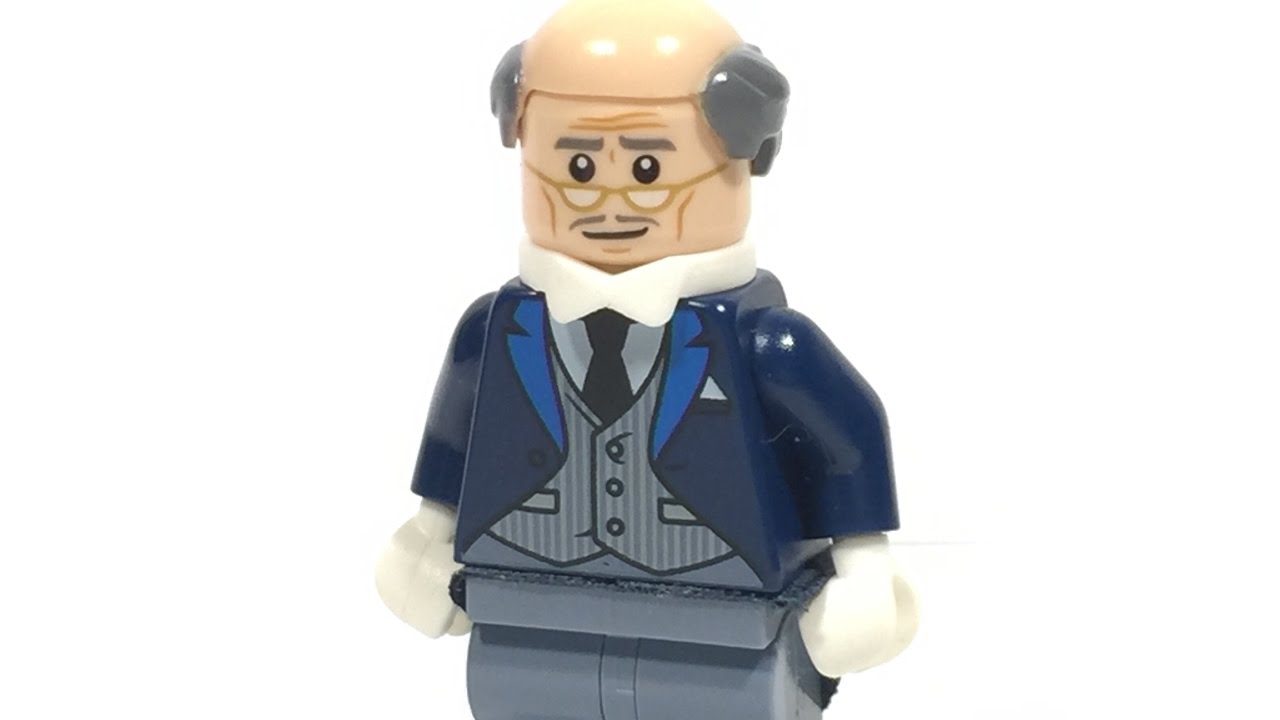 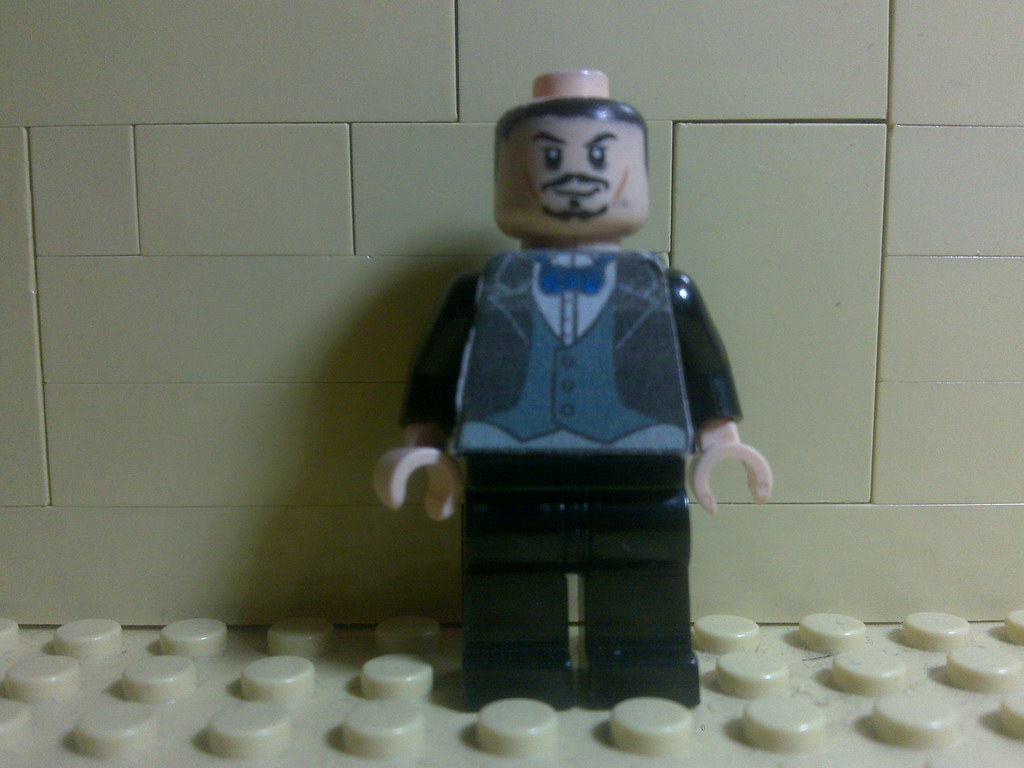 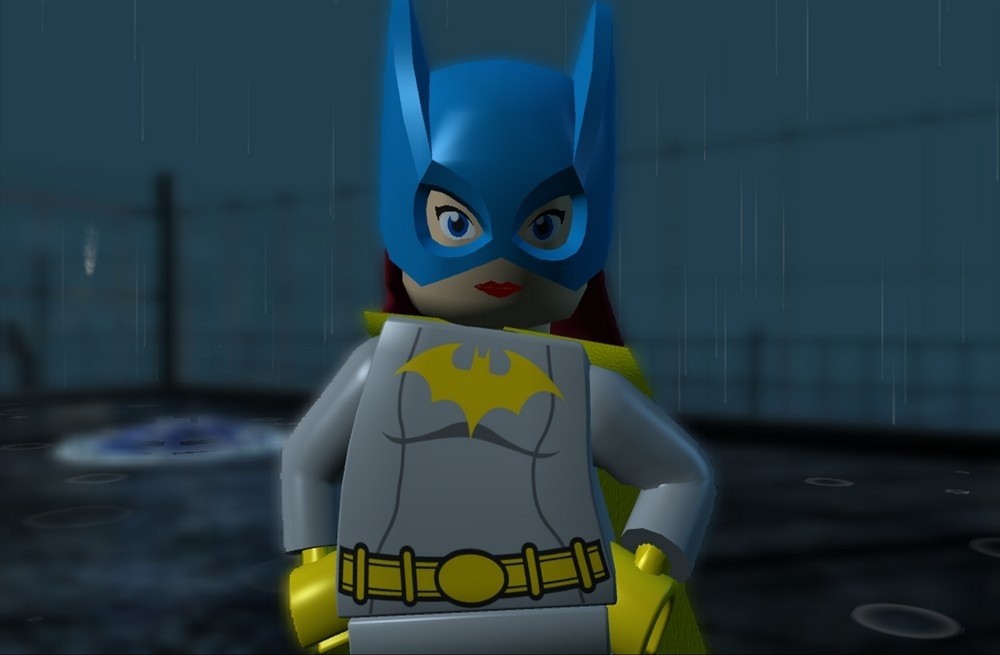 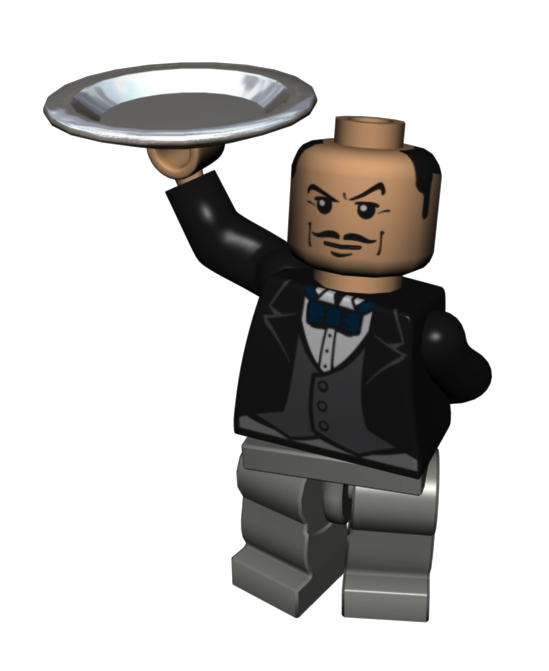 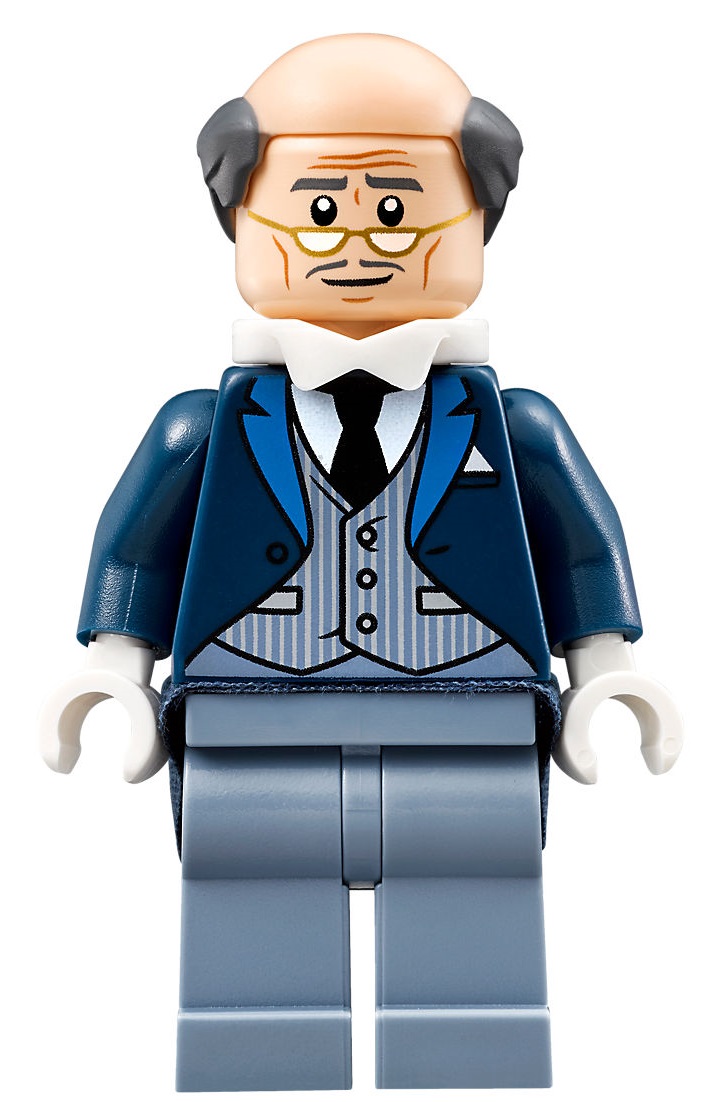 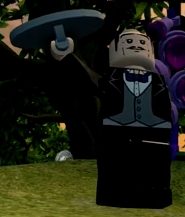 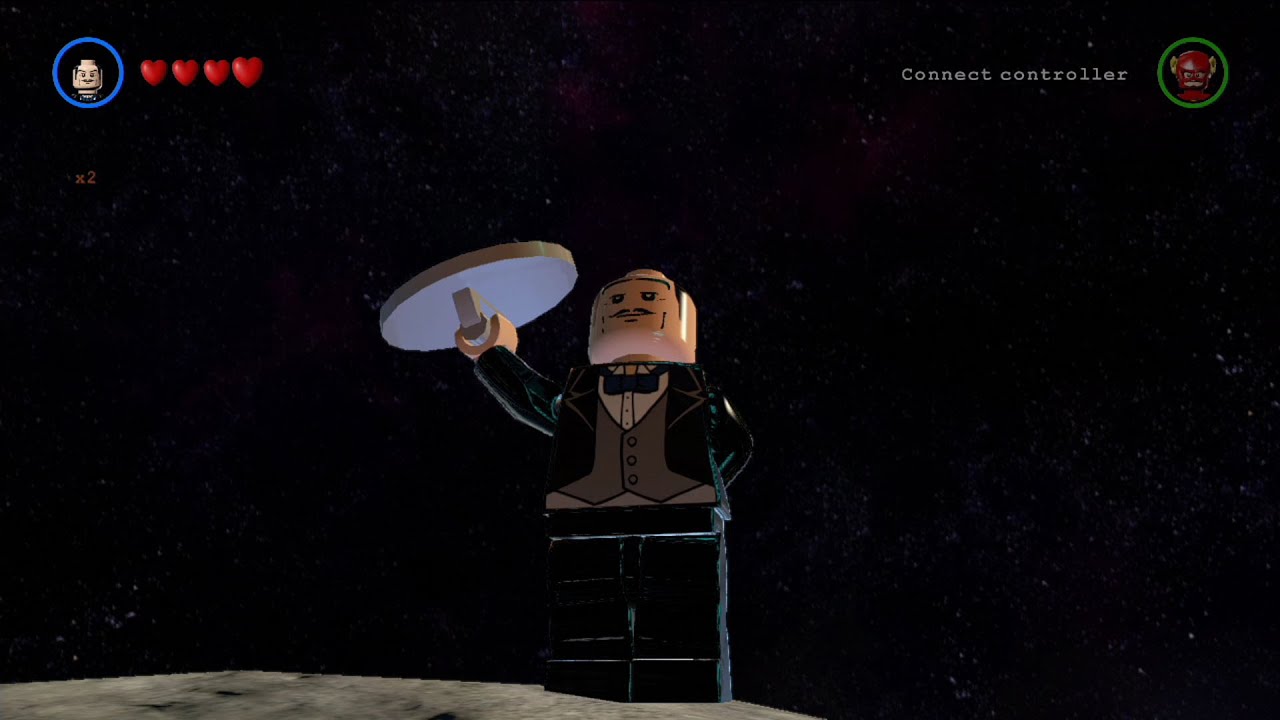 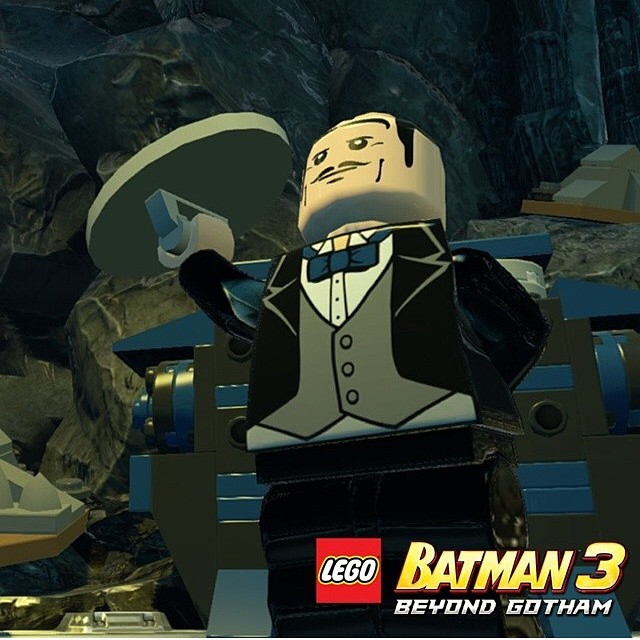 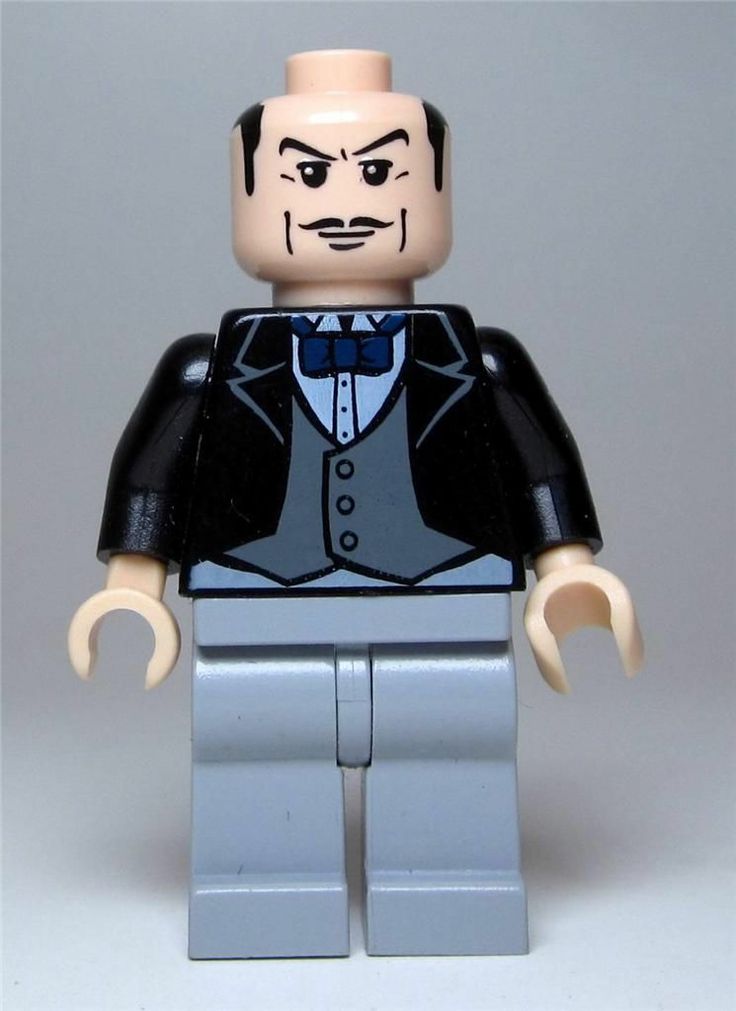 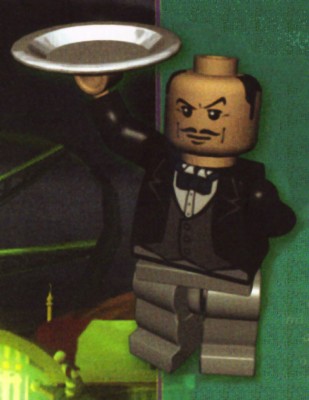 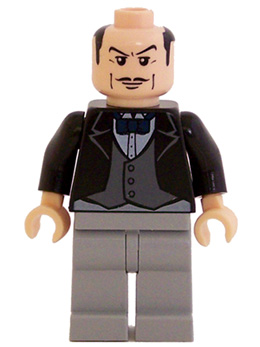 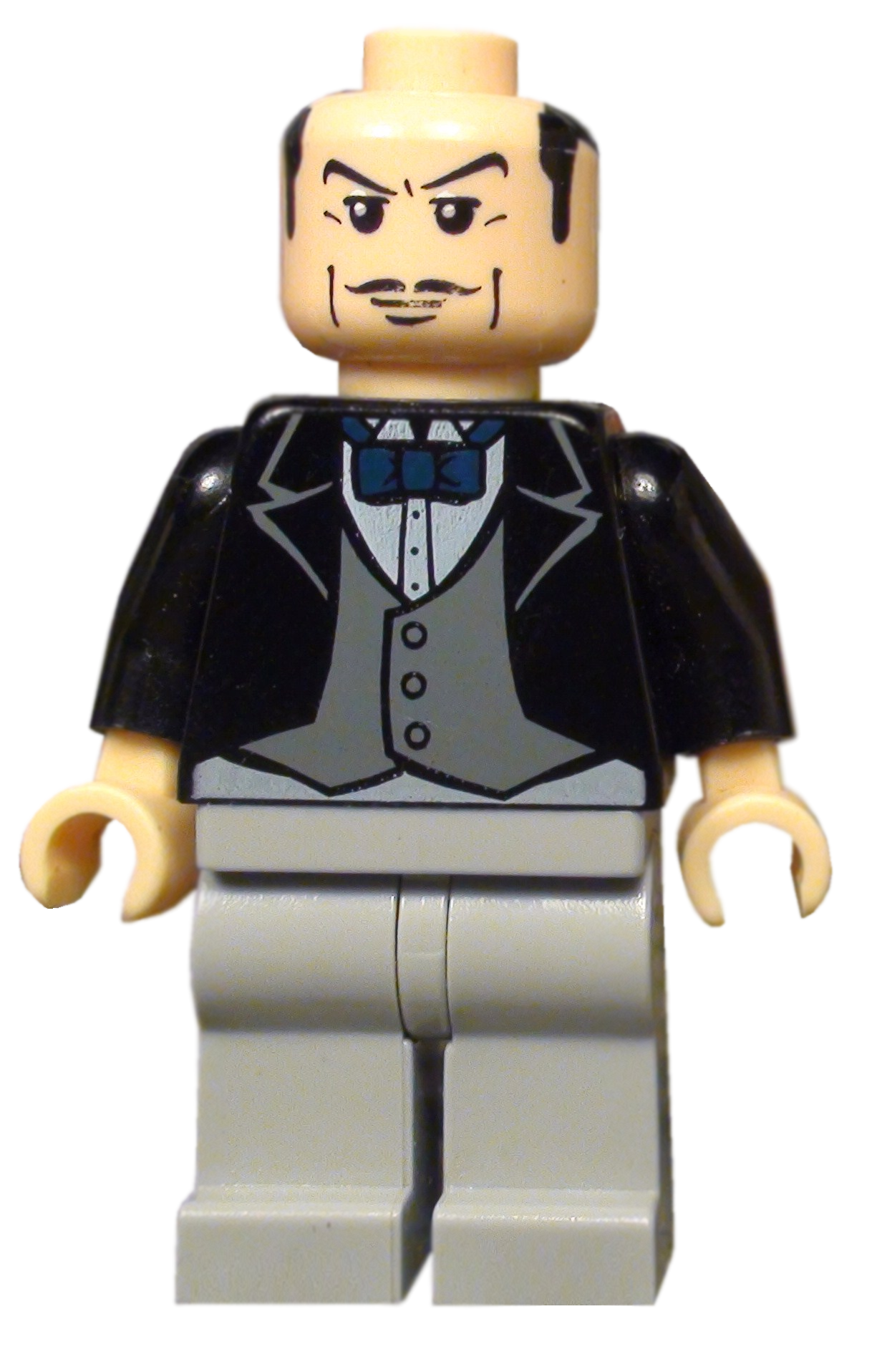 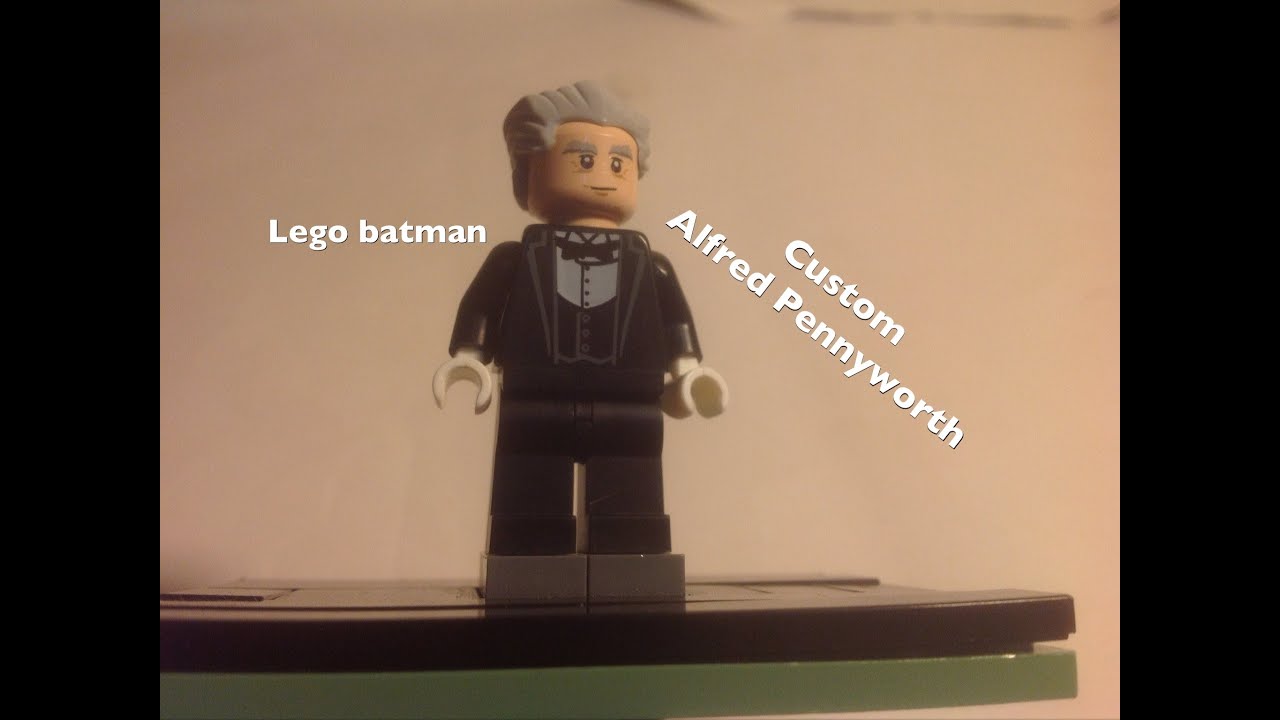 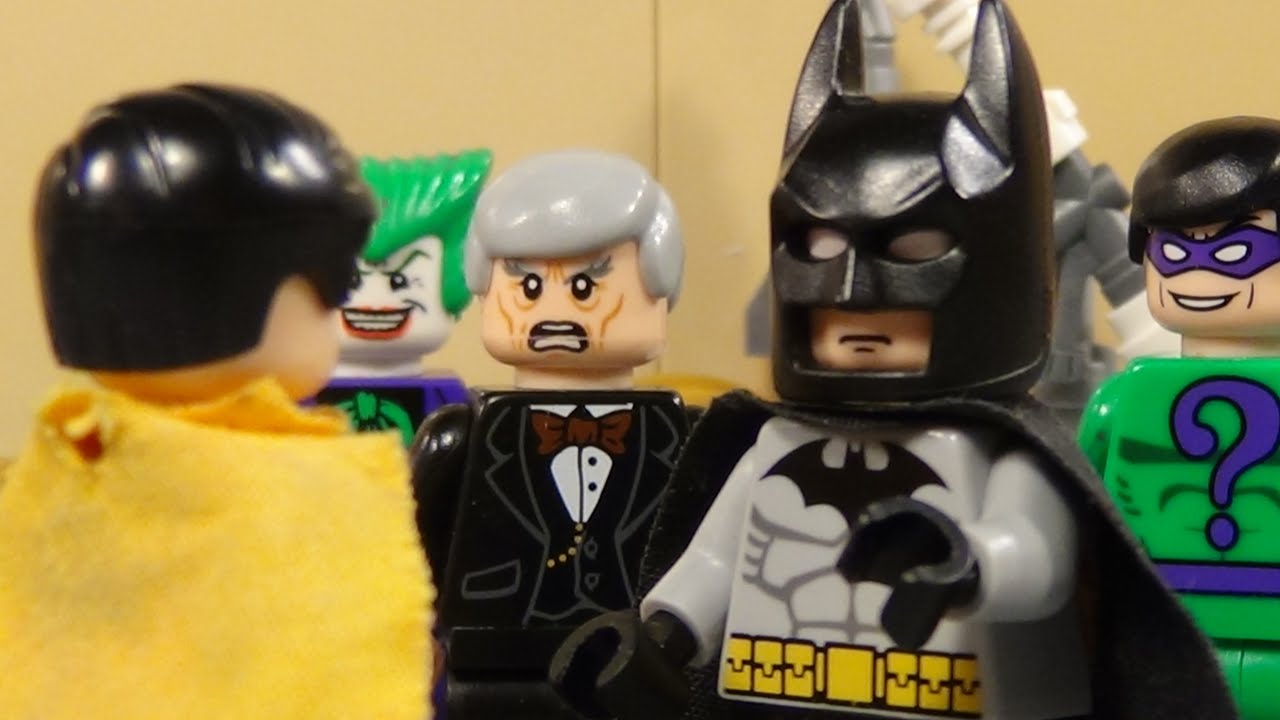 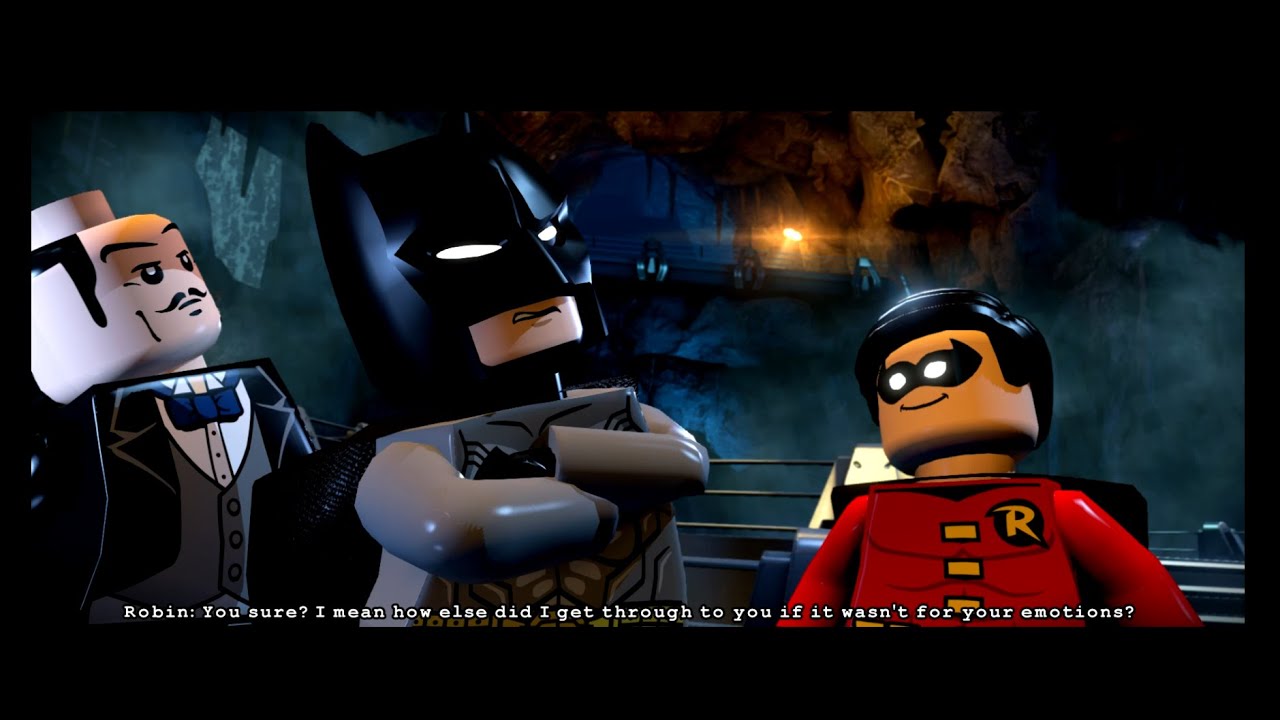 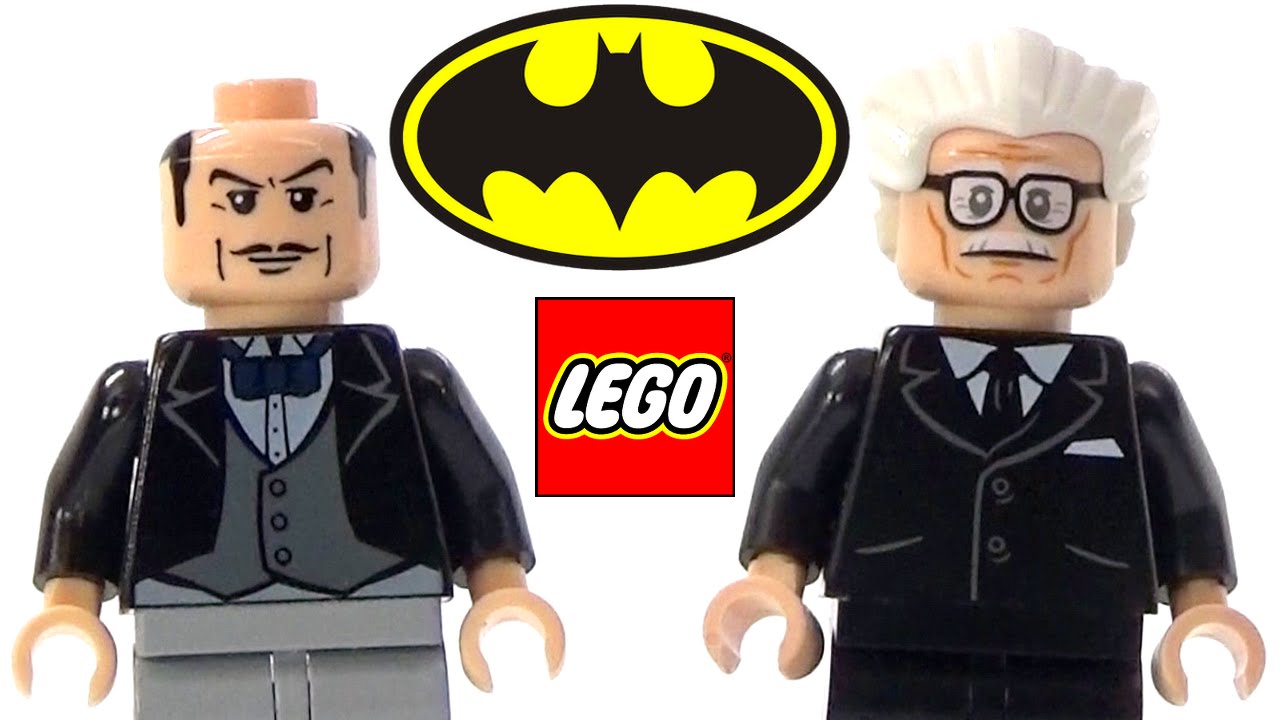 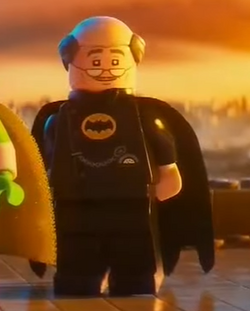 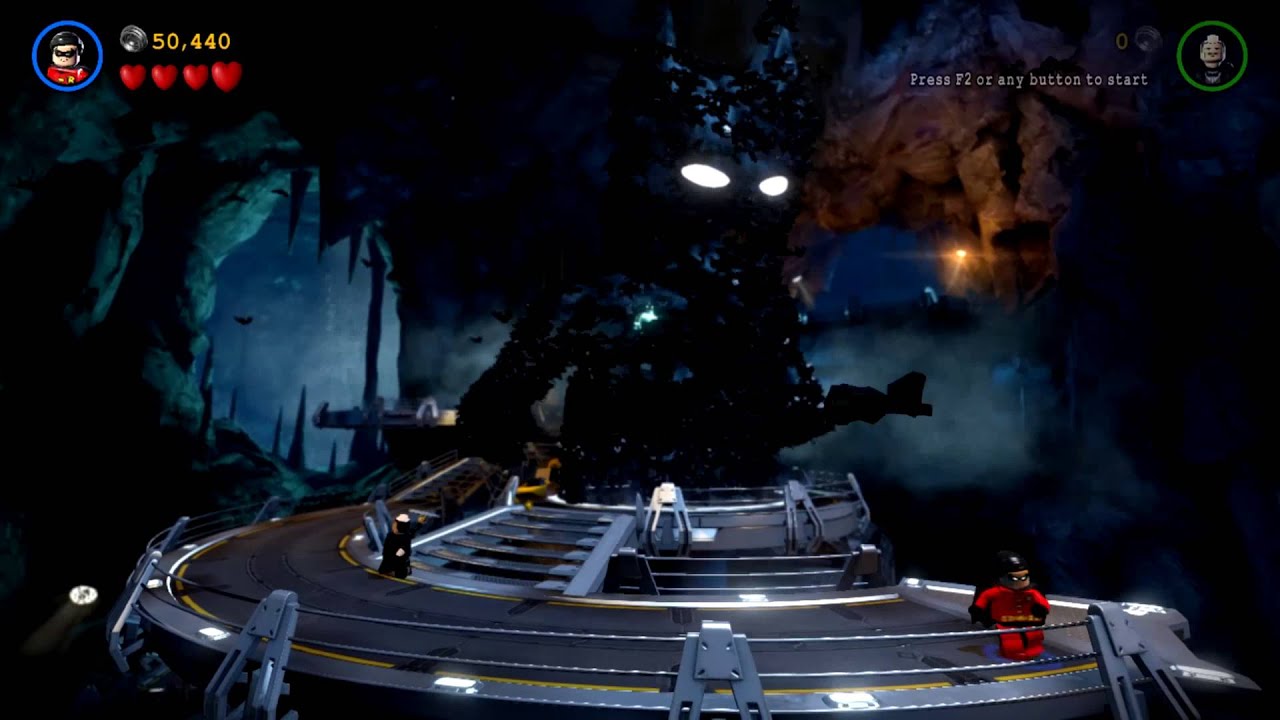 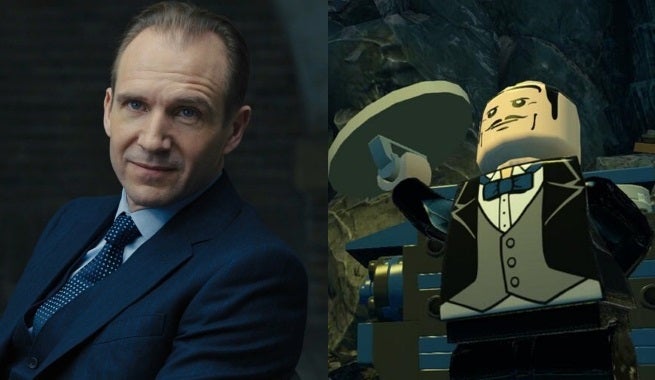 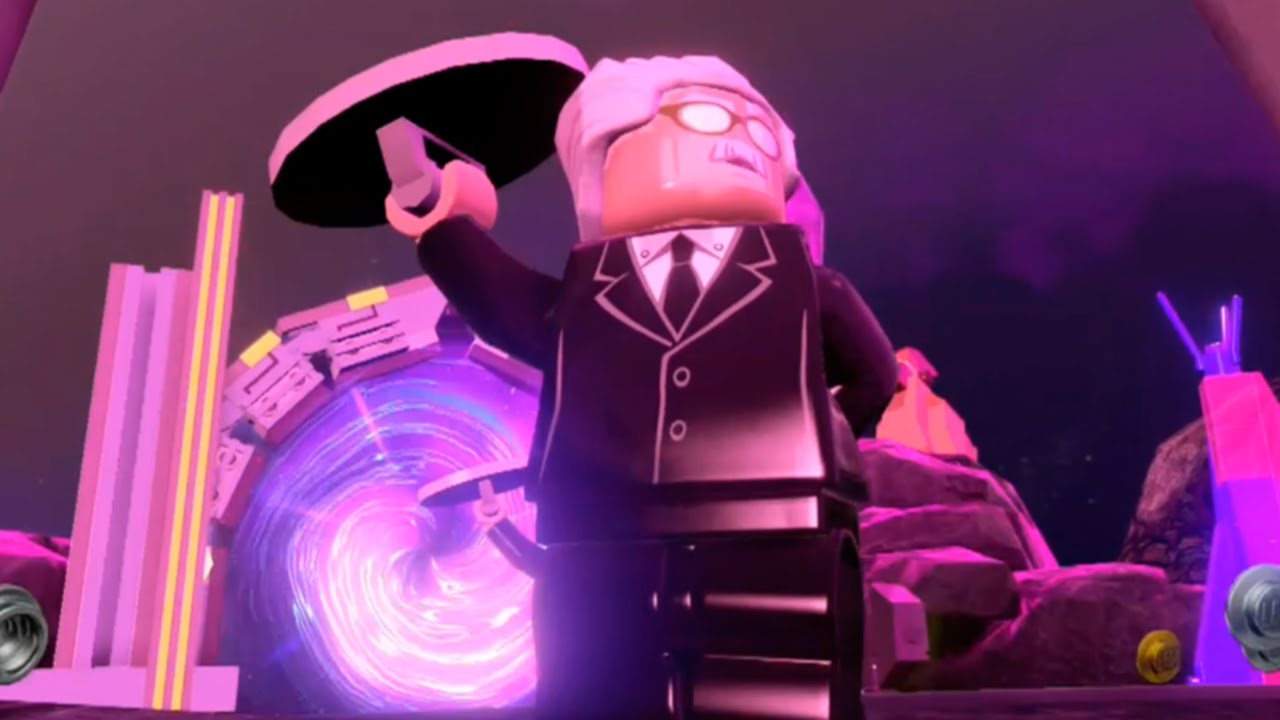