In the past, this dog was widely used in Bulgaria as a border army watchdog. Nowadays it is used primarily as a livestock guardian dog and property guard dog. The most numerous populations of working purebred livestock guarding Karakachan dogs are found in Bulgaria and the United States. The Karakachan was officially approved as a Bulgarian old native breed in 2005. The Karakachan dog may be a descendant of ancient Balkan domestic dogs, possibly since the time of the Thracians. In ancient Thracian treasures, figures were found of big, longhaired guardian dogs with curled tails. The Karakachan dog is part of the origin of the Bulgarian Shepherd dog, with which it should not be confused. Bulgarian Shepherd dog is new construction result of mixing of Karakachan dogs with some big Eurasian breeds - Caucasian shepherd, Central Asian shepherd, Saint Bernard, Newfoundland, Moscow watchdog(Moskovskaya storozhevaja). The Karakachan is a very old, primitive breed. 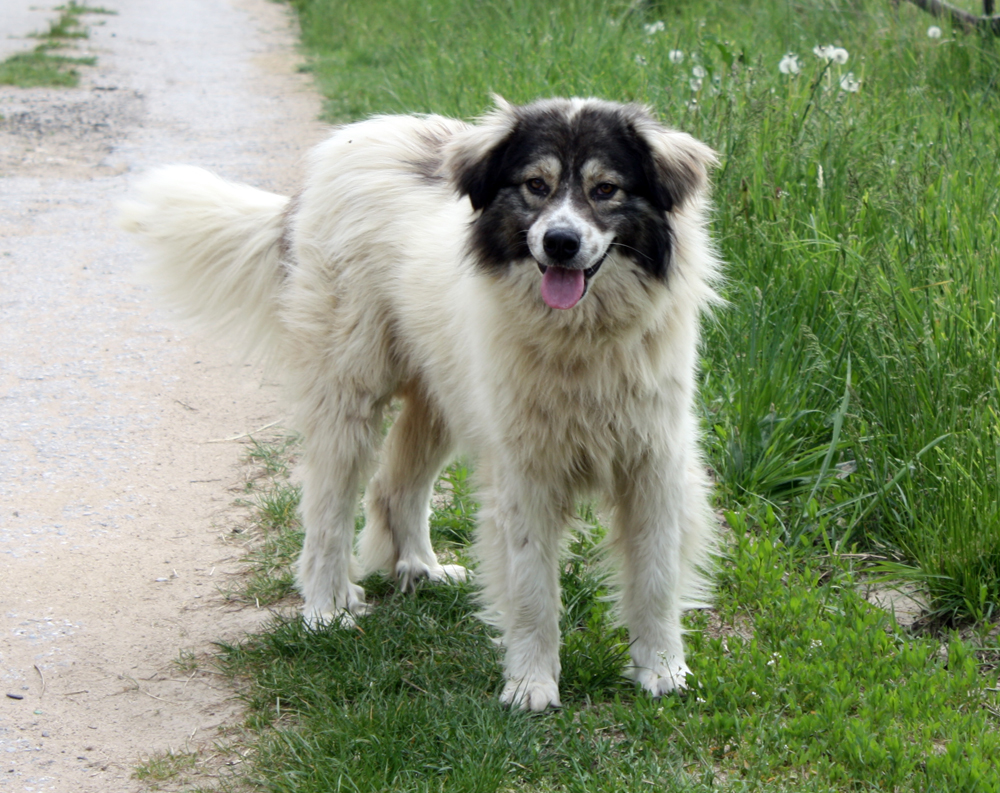 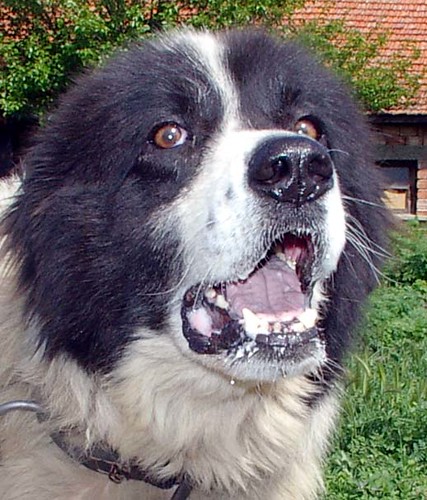 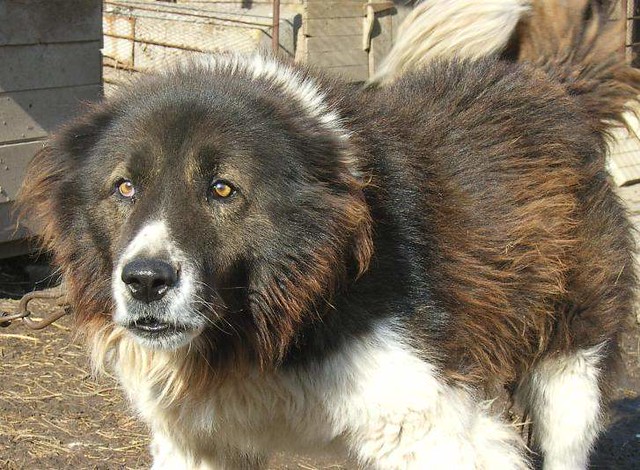 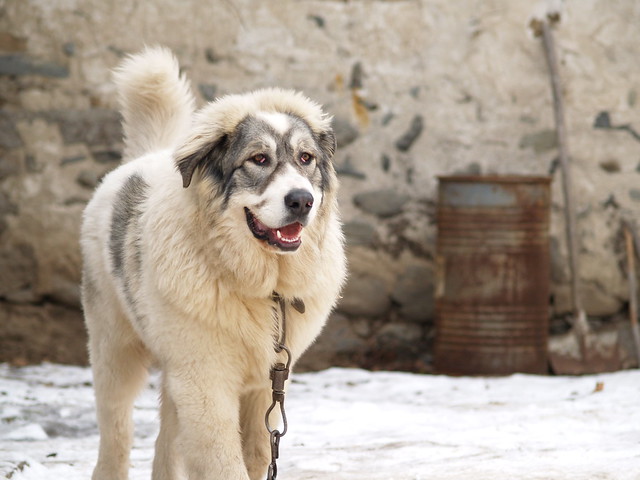 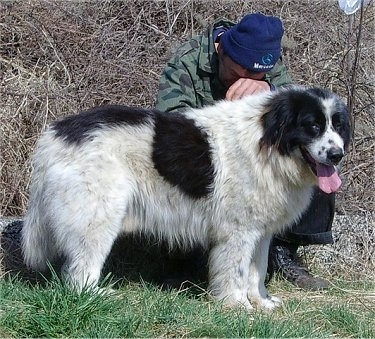 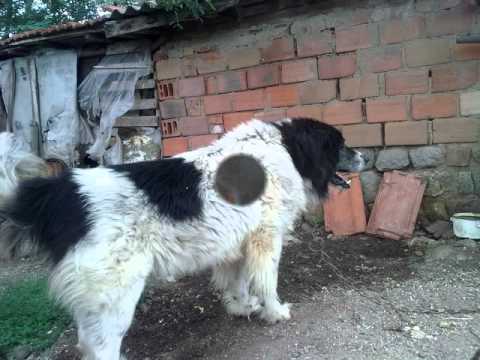 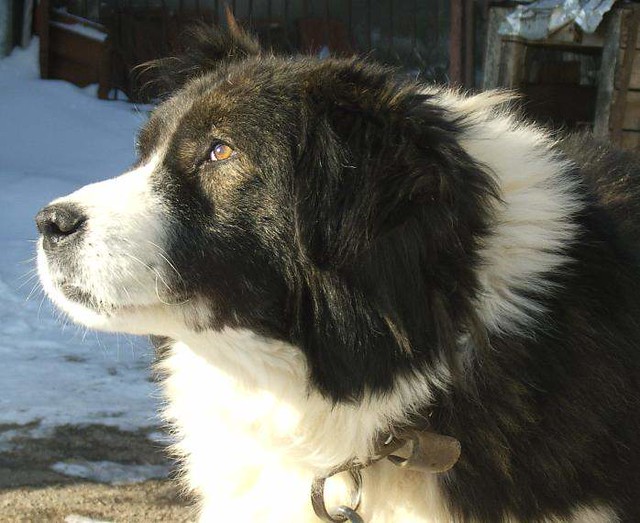 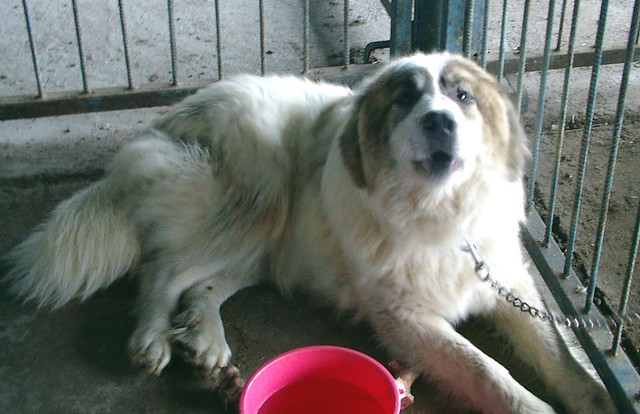 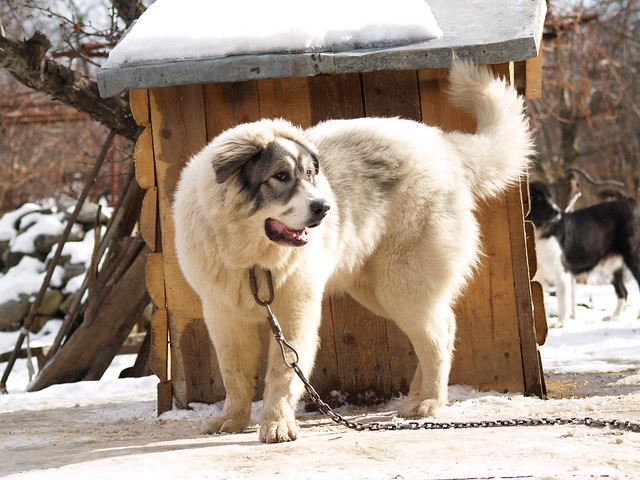 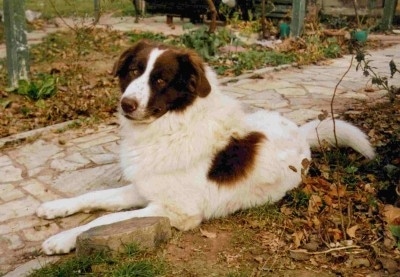 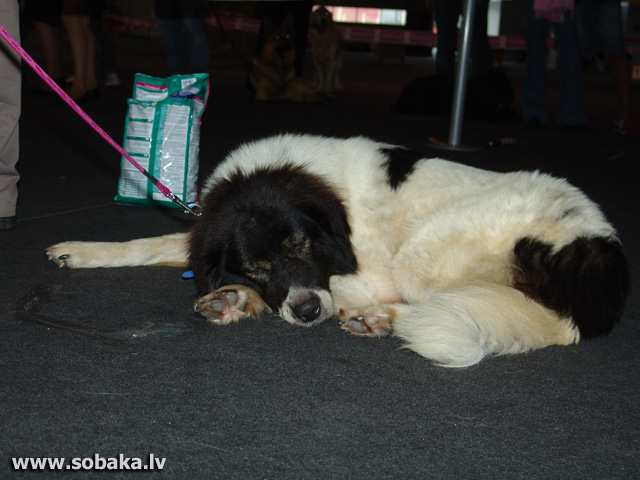 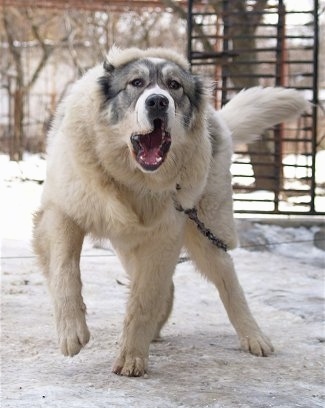 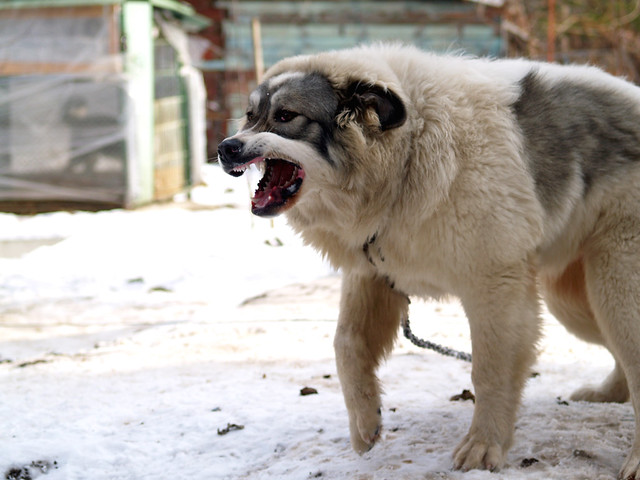