The first recording of the piece was by the Edison Symphony Orchestra, made at Edison Records' "New York Recording Department" studio, 79 5th Avenue, New York, in November 1907 and was released as Edison two-minute cylinder 9777 in March 1908, as announced on page 3 of the January, 1908 issue of The Edison Phonograph Monthly (vol. VI, no. 1). Arthur Pryor's Band made the work's first disc recording for the Victor Talking Machine Company in Camden, New Jersey, on September 14, 1908. Take 2 from that session was released in November 1908 as Victor single-faced disc 5594 and as side A of the company's first double-faced disc 16001, with the title on the label reading "The Teddy Bears' Picnic/Descriptive Novelty". An early UK recording was made by the Black Diamonds Band for Zonophone records in 1908. 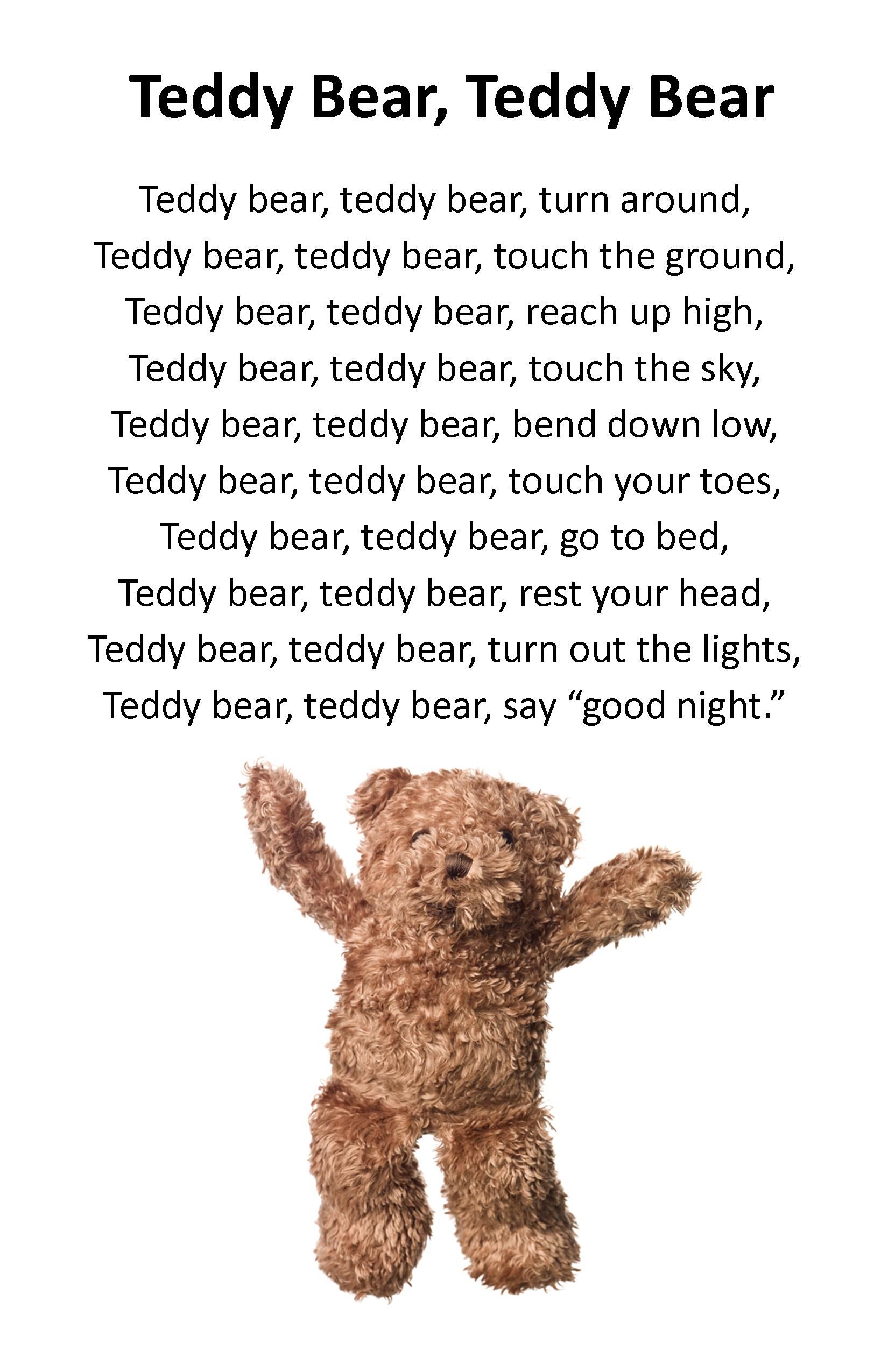 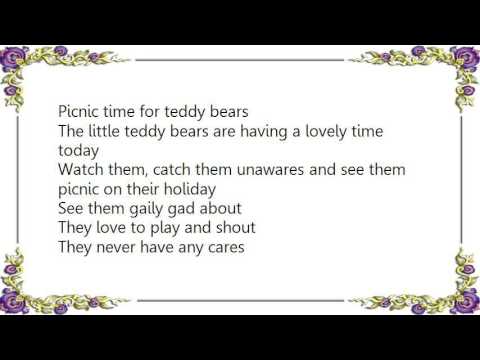 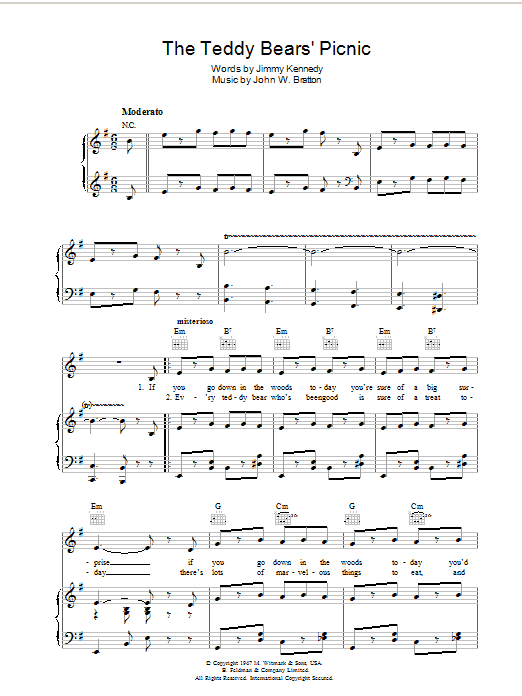 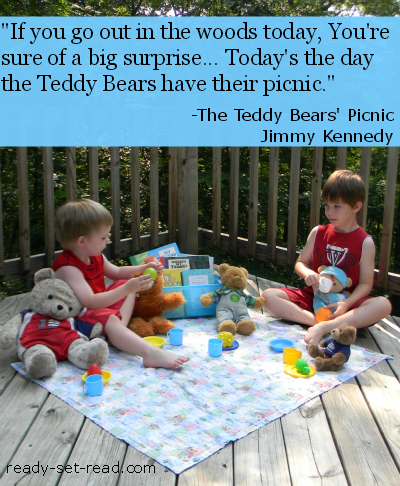 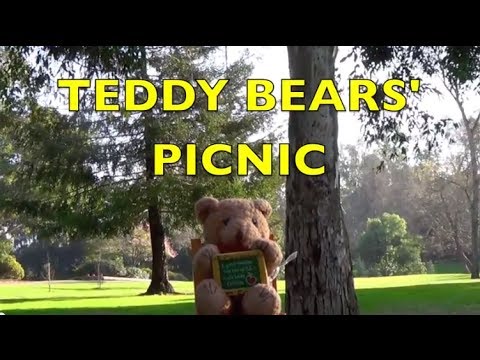 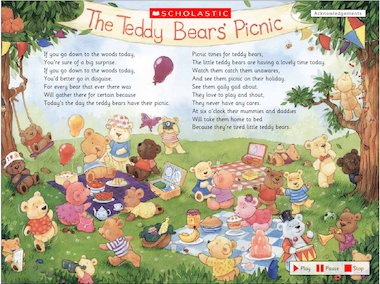 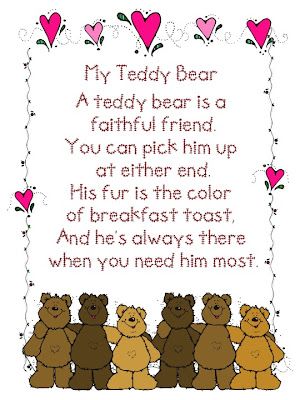 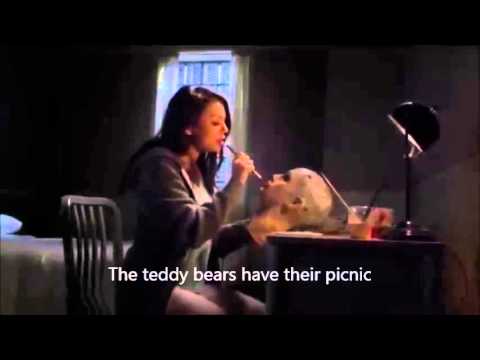