A Lettermen group was formed in the late 1950s by Mike Barnett, Dick Stewart and Tony Butala. They auditioned for Jackie Barnett (who was chief comedy writer for the Jimmy Durante TV show) for the "Newcomers of 1928" revue. It was Barnett who gave the group their name. Now as "The Lettermen", they landed the part to impersonate The Rhythm Boys, the vocal group that traveled with Paul Whiteman and his orchestra in the late 1920s, and gave Bing Crosby his initial fame. The "Newcomers of 1928" revue opened on February 28, 1958 at the Desert Inn in Las Vegas, Nevada and also starred Paul Whiteman, Buster Keaton, Rudy Vallée, Harry Richman, and Fifi D'Orsay. They played to sell-out audiences and were held over for many weeks. Continuing with a six-week tryout at the Deauville Hotel in Miami Beach, Florida, the idea continued to be a smash, with Butala being the lone consistent Letterman. Barnett and Russell were replaced by Gary Clarke and Jerry Paul. When the tryout ended, Butala landed a job as singer/bass player in a lounge group, "Bill Norvis and the Upstarts", with Gary Clarke. After a few months, Clarke left the group and was replaced by Jim Pike. Pike and Butala decided to leave the Upstarts and form a new group although they had not yet decided to use the Lettermen name. Pike envisioned a group where each member was an excellent soloist as well as a great group singer. Pike and Butala joined with the third Letterman, Bob Engemann, a singer that Pike had met when he attended Brigham Young University a few years earlier. (Pike and Engemann had come to Los Angeles, California, and had sung together until Engemann had to go into the California National Guard for 6 months. That's why Pike joined Bill Norvis and there met Butala. ) The combination of Pike, Engemann and Butala first recorded in 1960. 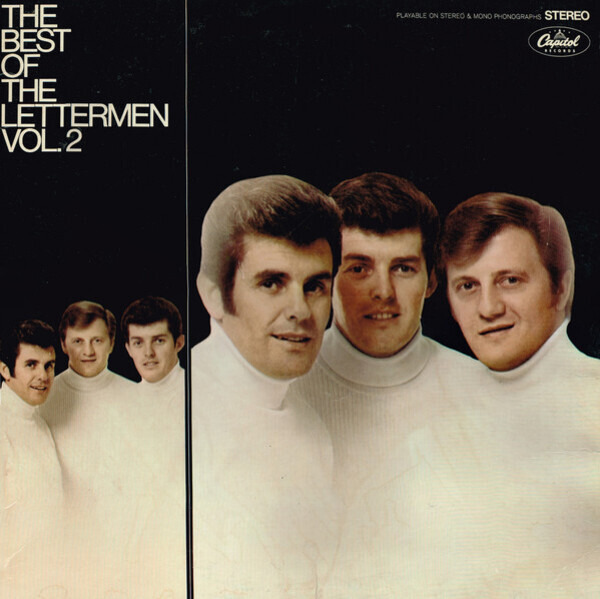 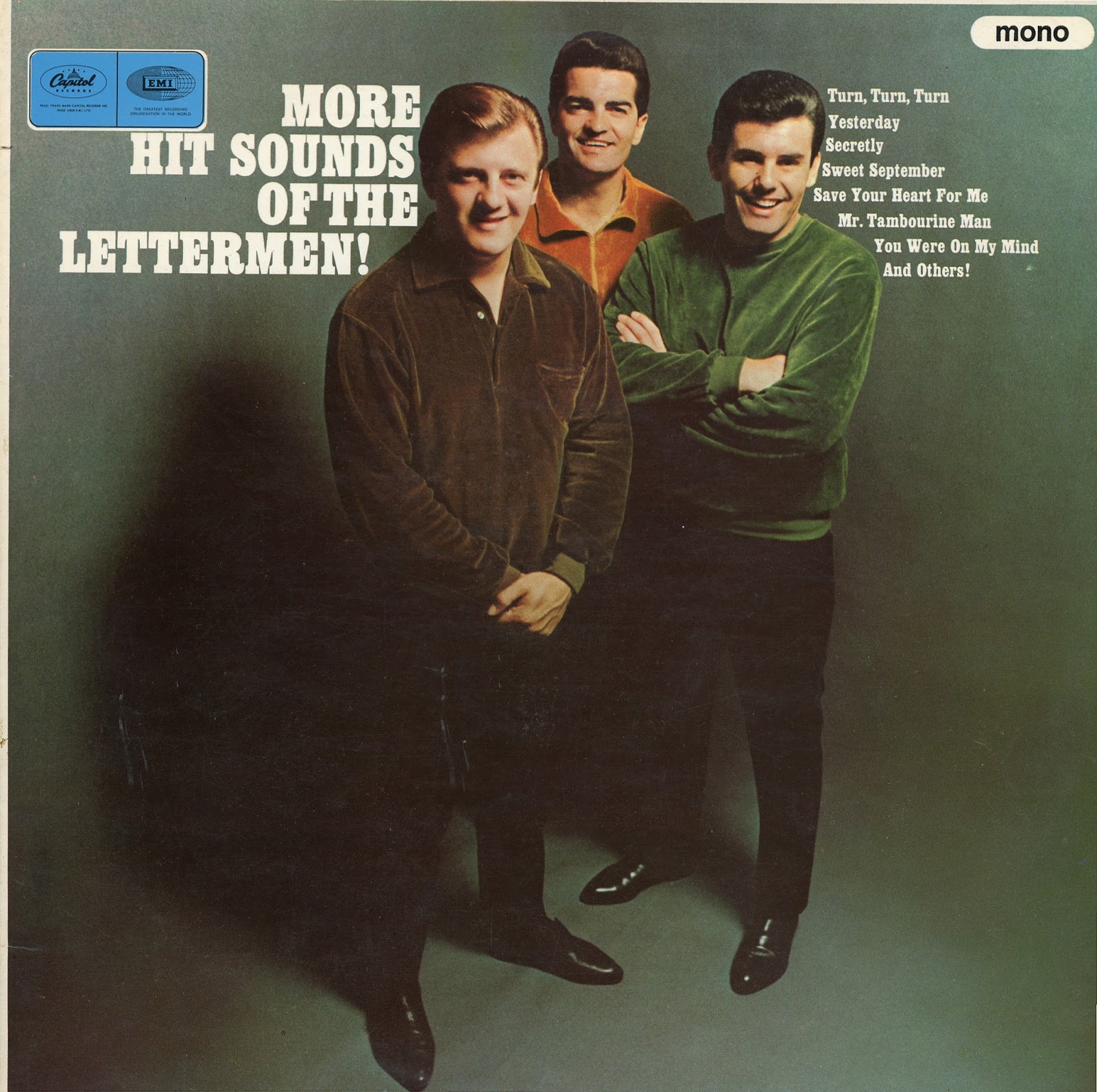 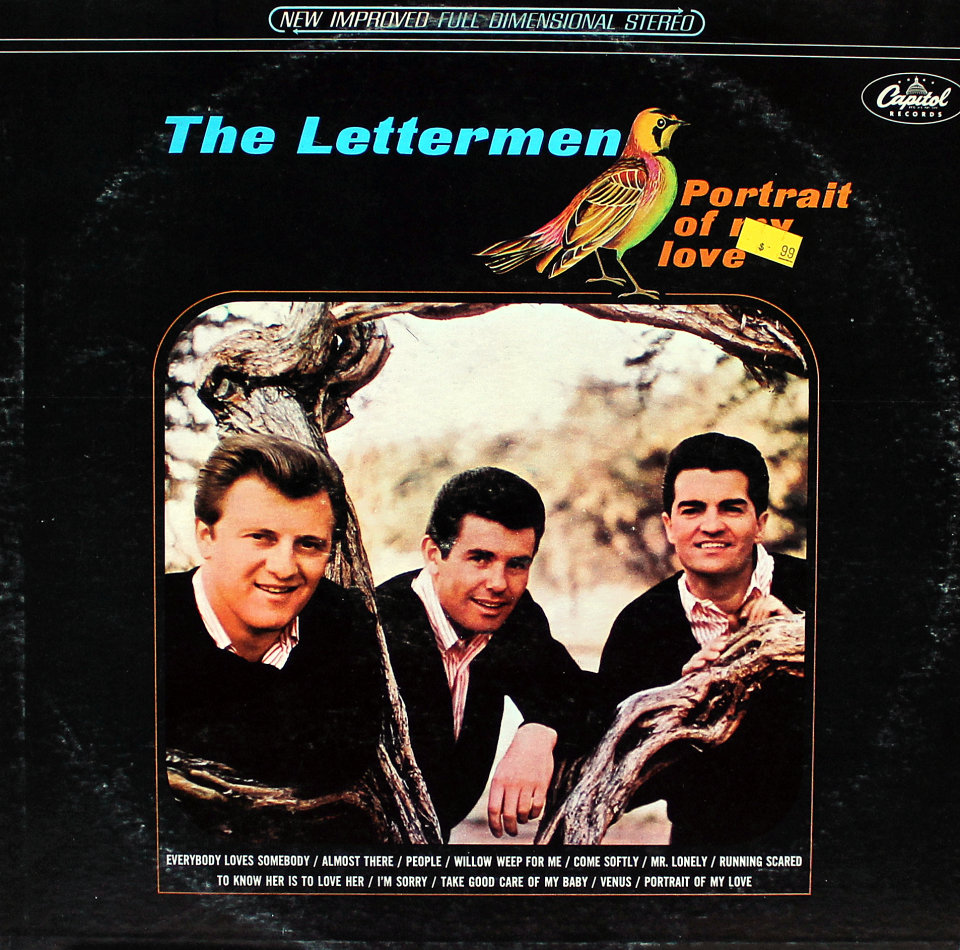 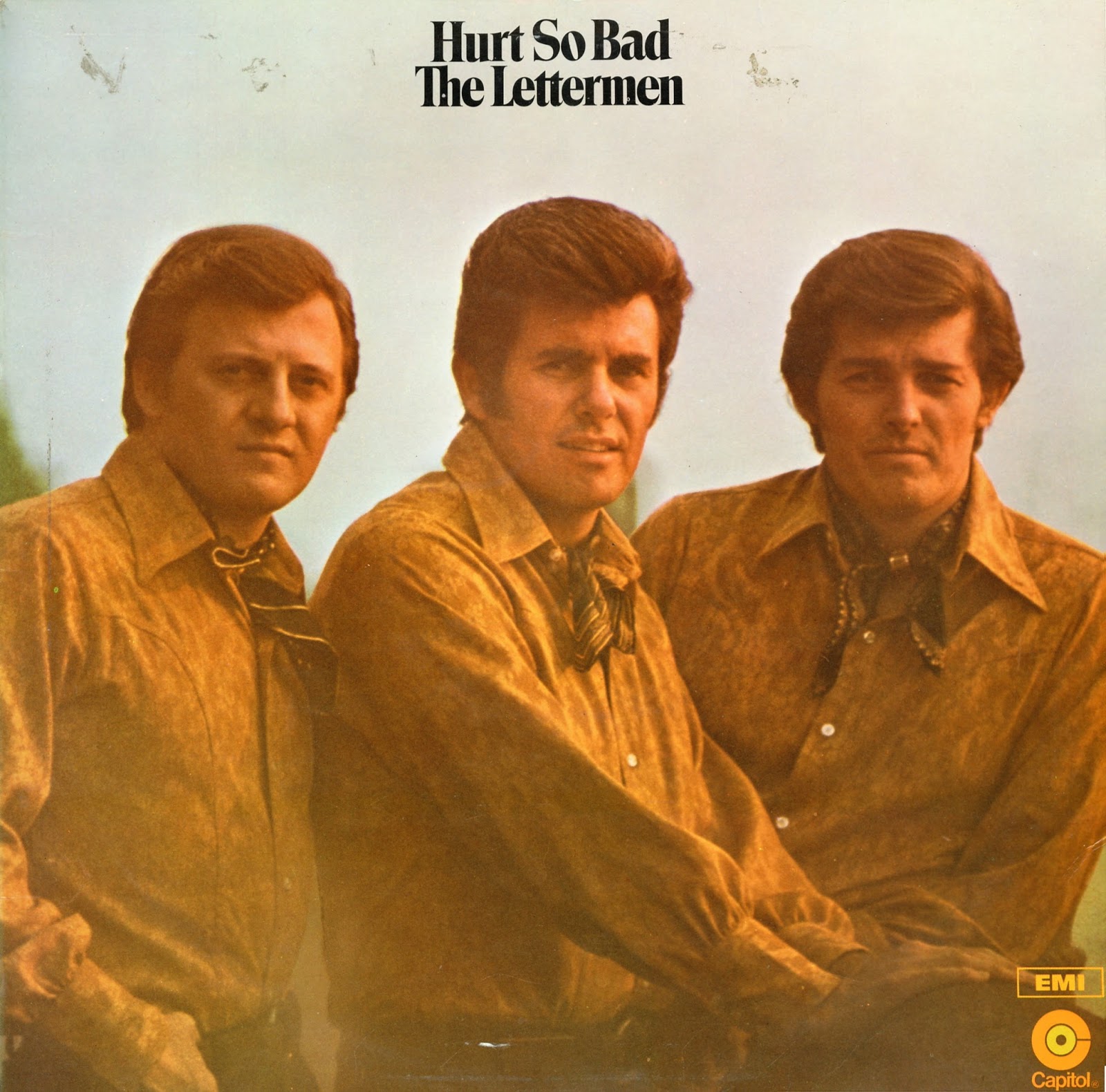 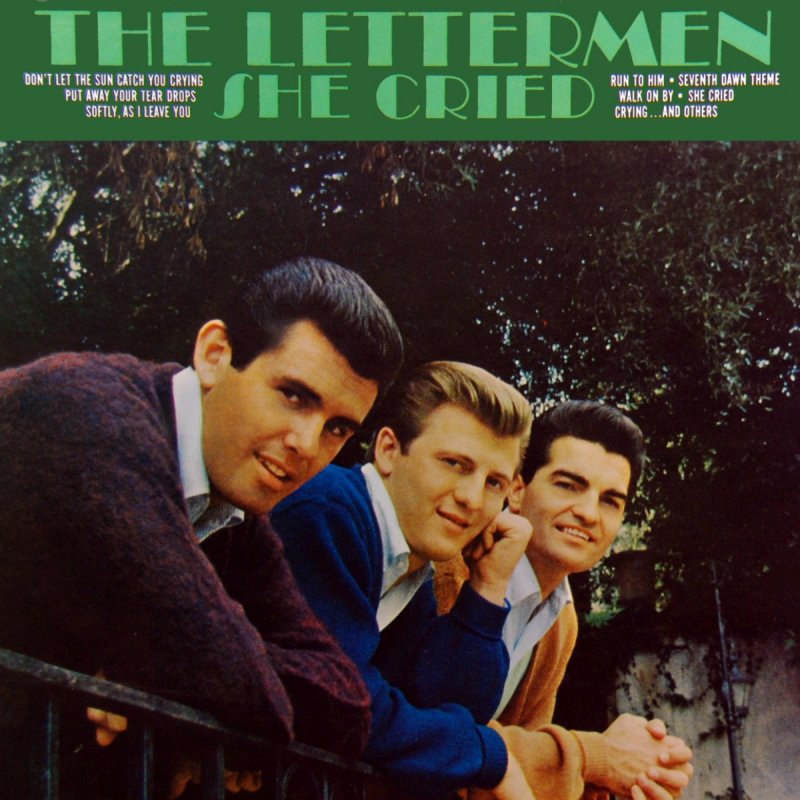 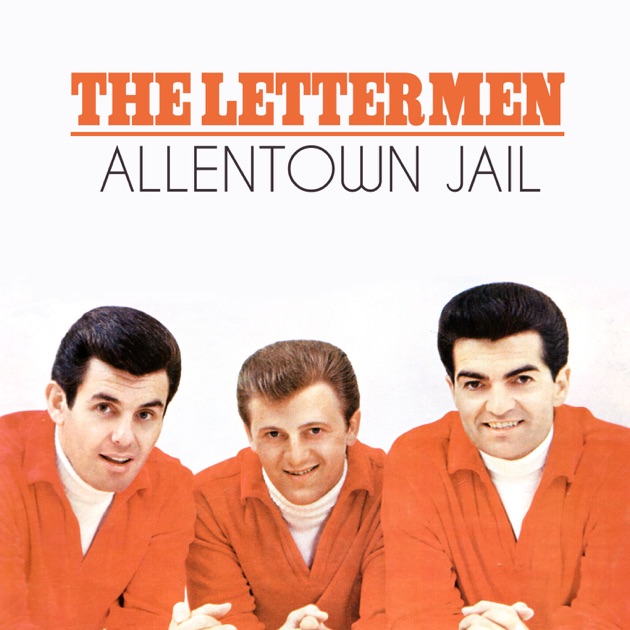 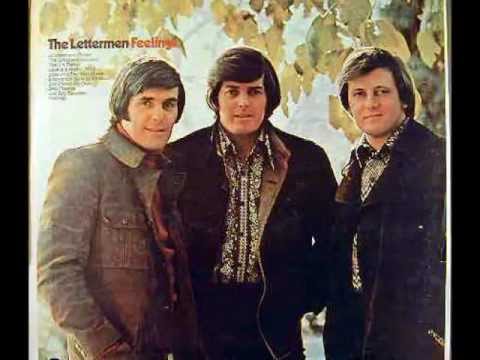 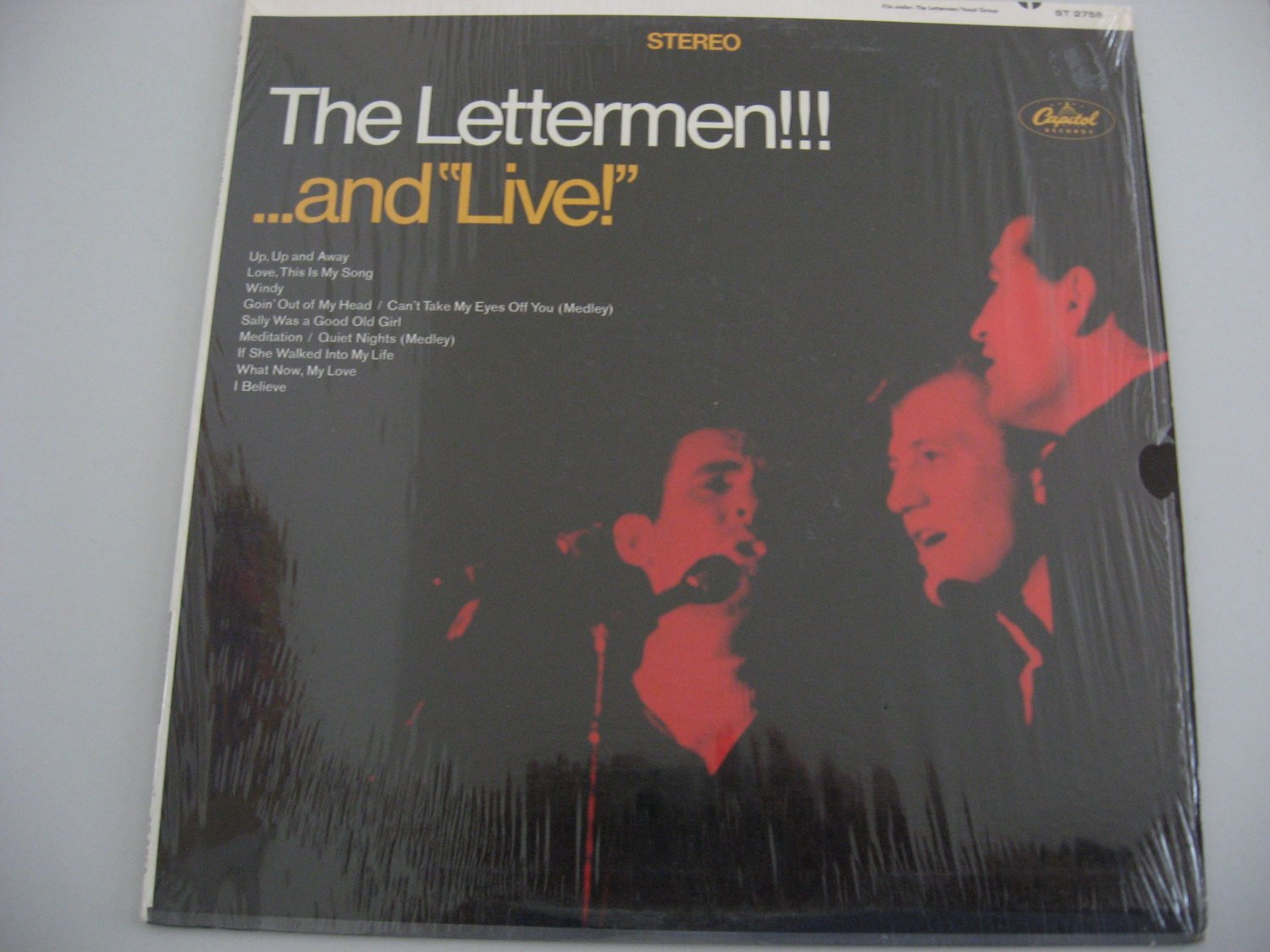 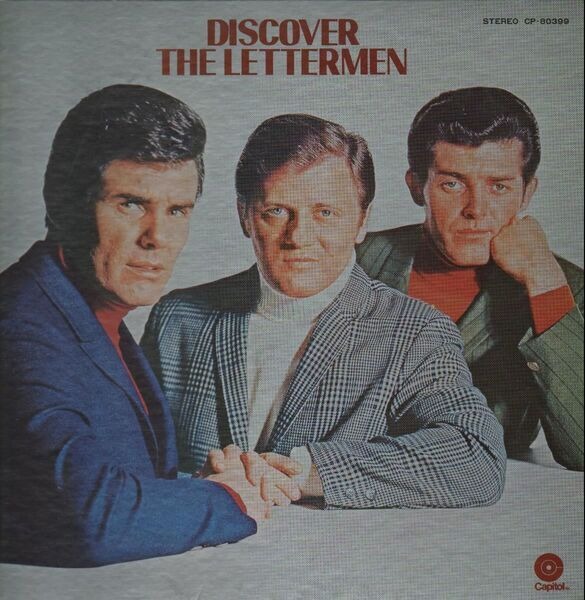 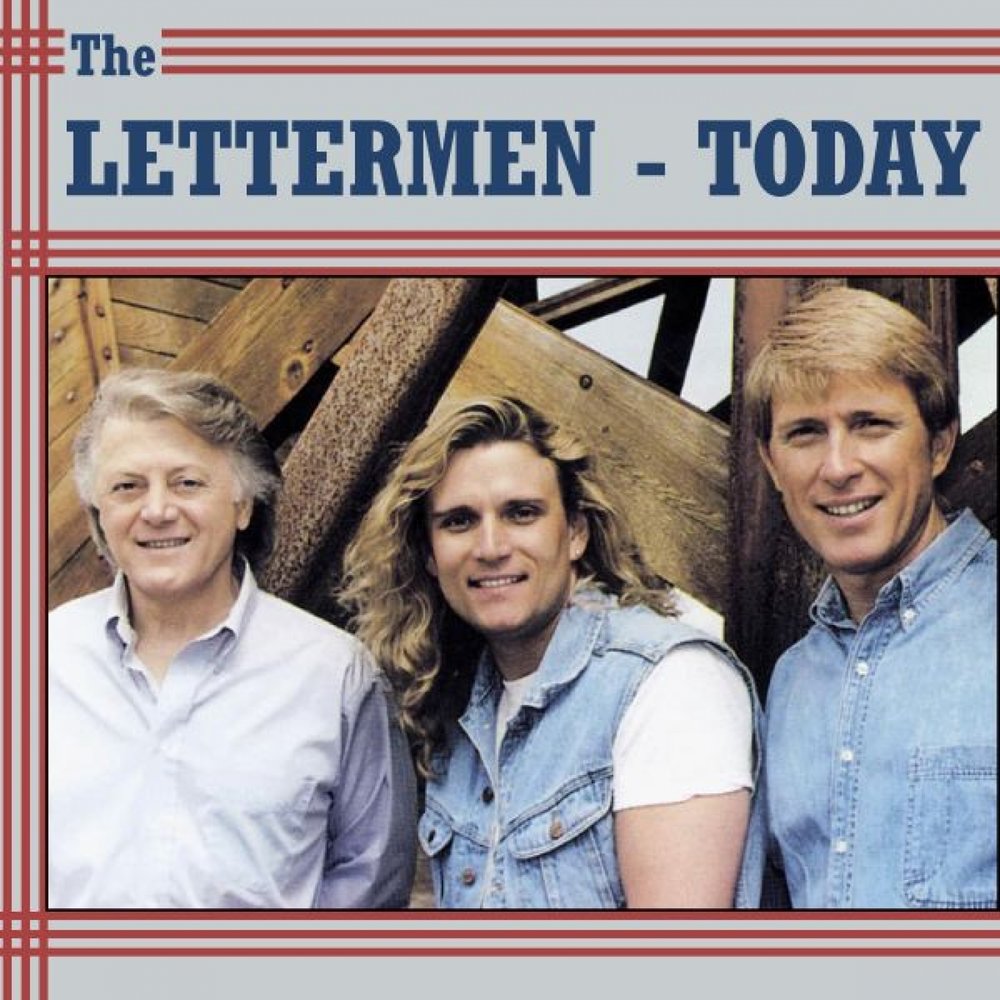 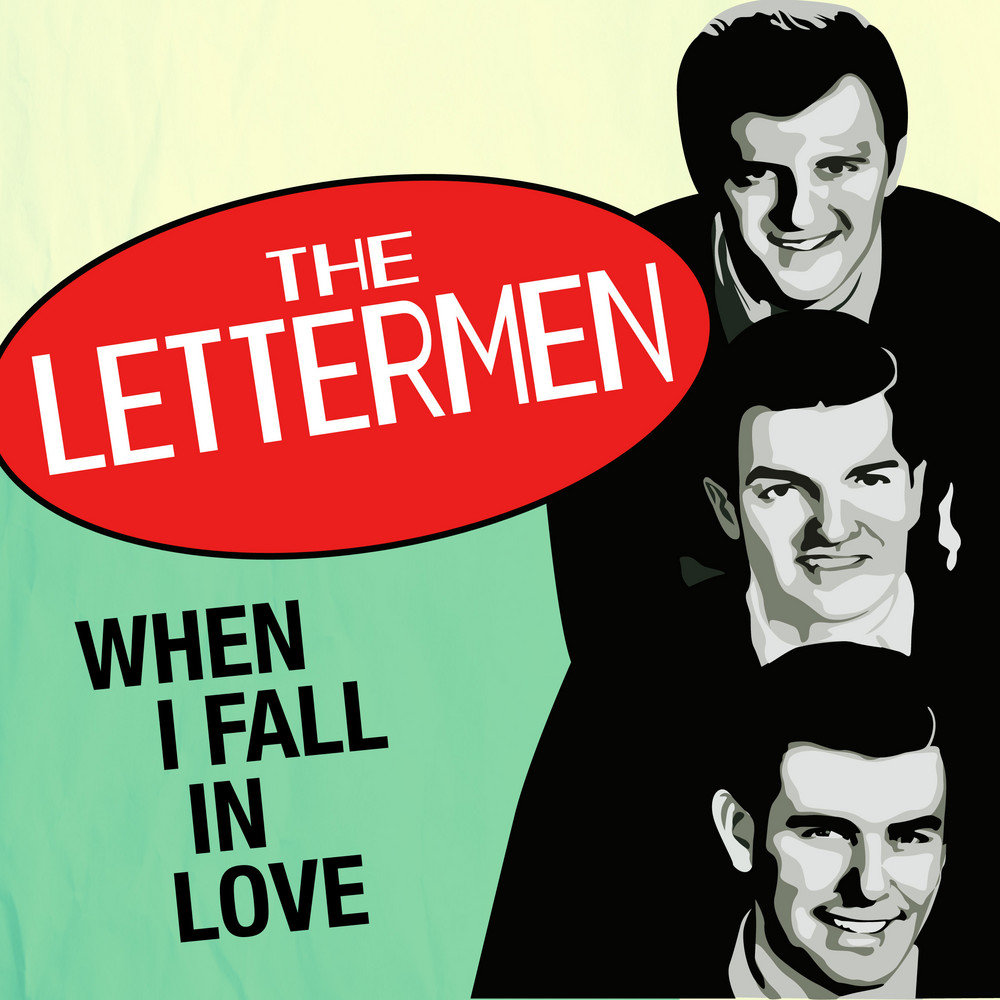 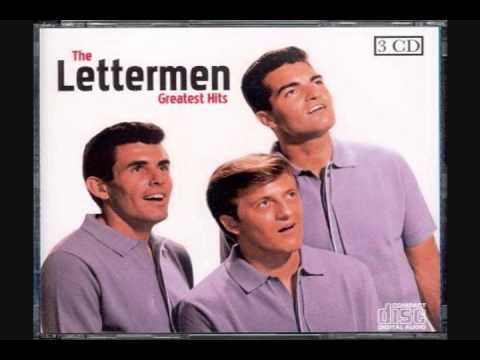