﻿ Summary -> We Are Marshall - stargate-rasa.info

In the wake of the tragedy, University President Donald Dedmon leans towards indefinitely suspending the football program, but he is ultimately persuaded to reconsider by the pleas of the Marshall students and Huntington residents, and especially the few football players who didn't make the flight, led by Nate Ruffin. Dedmon hires Jack Lengyel as head coach who, with the help of Red Dawson (one of two surviving members of the previous coaching staff) manages to rebuild the team in a relatively short time, despite losing many of their prospects to West Virginia University. Dedmon travels to Kansas City, where he pleads with the NCAA to waive their rule prohibiting freshmen from playing varsity football (a rule which had been abolished in 1968 for all sports except for football and basketball, and would be permanently abolished for those sports in 1972). Dedmon returns victorious. 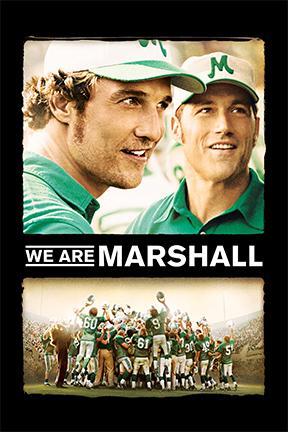 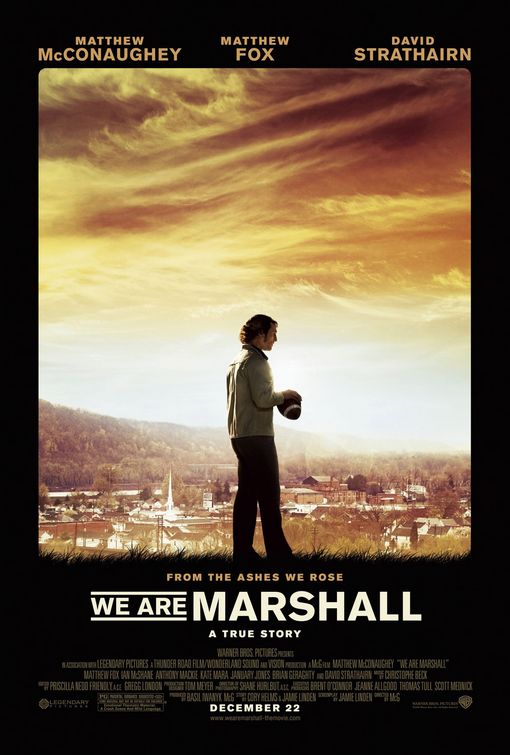 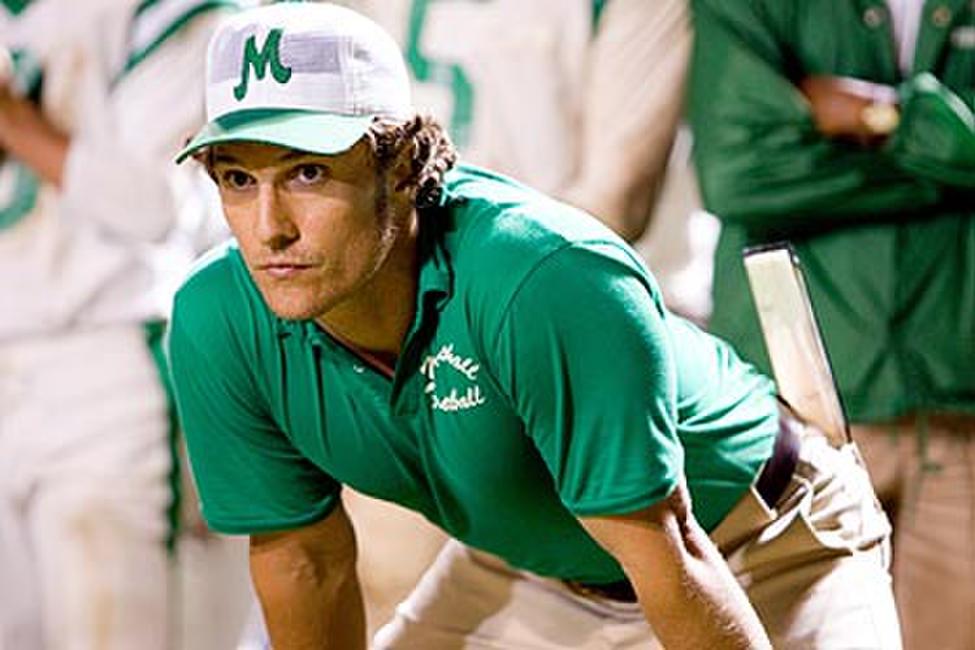 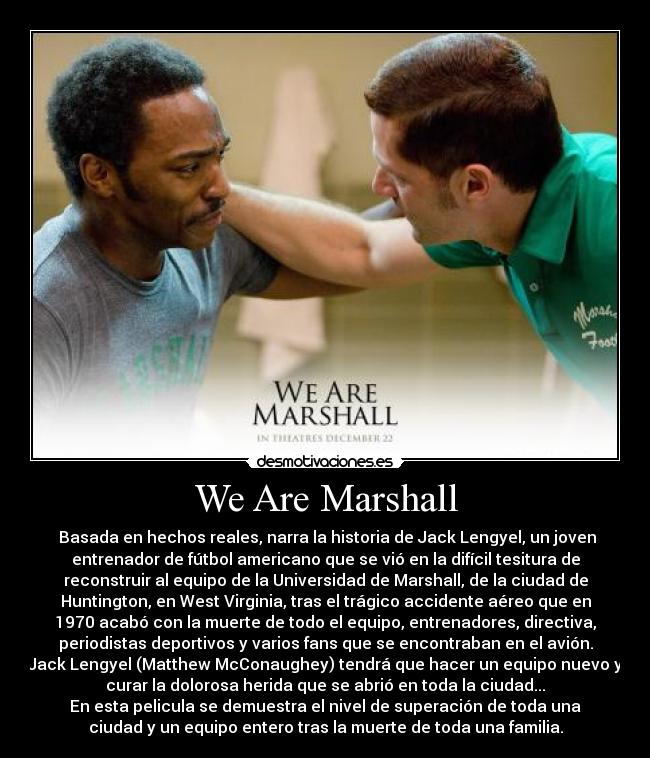