Travolta was nominated for the Academy Award for Best Actor for performances in Saturday Night Fever and Pulp Fiction. He won his first and only Golden Globe Award for Best Actor in a Motion Picture – Musical or Comedy for his performance in Get Shorty and has received a total of six nominations, the most recent being in 2011. In 2010, he received the IIFA Award for Outstanding Achievement in International Cinema. In 2016, Travolta received his first Primetime Emmy Award, as a producer of the first season of the anthology series American Crime Story, subtitled The People v. O. J. Simpson. He also received an additional Emmy nomination and a Golden Globe nomination for his portrayal of lawyer Robert Shapiro in the series. 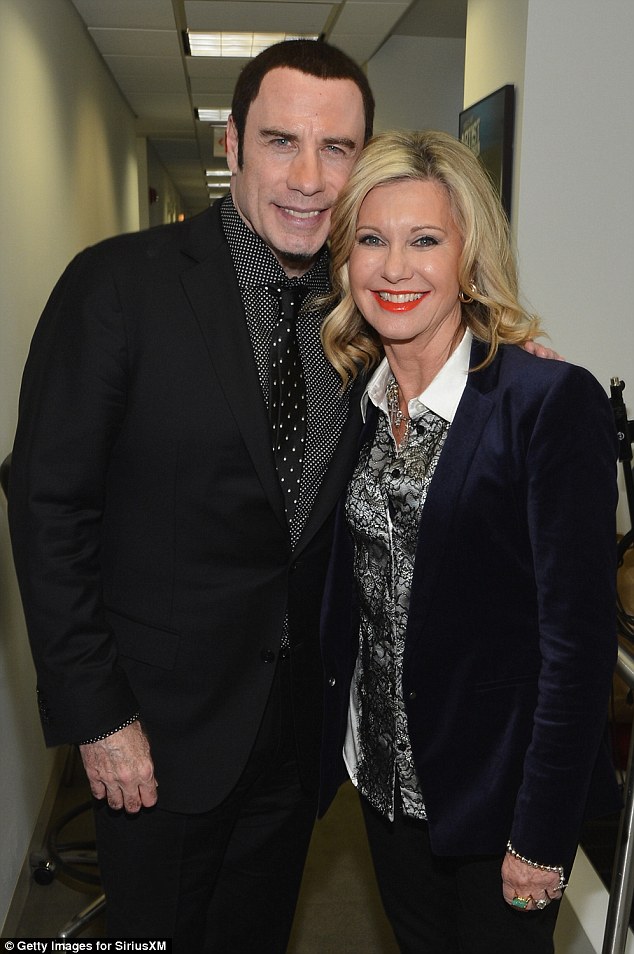 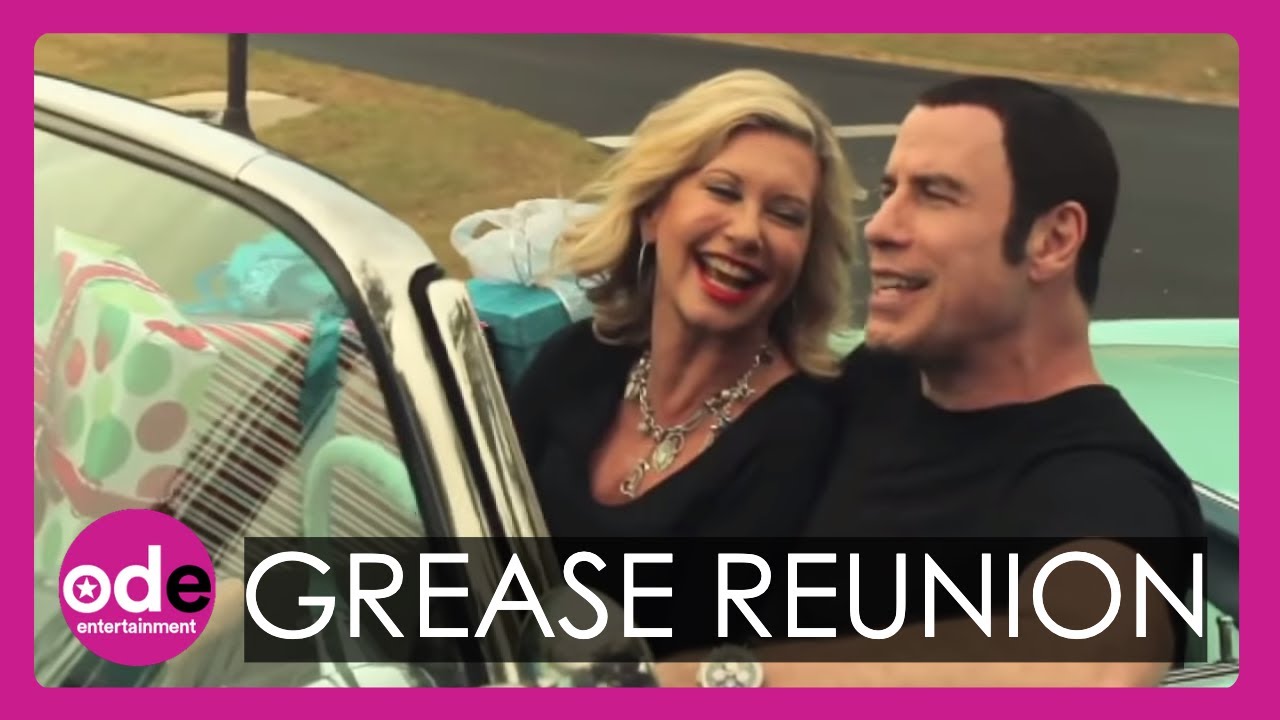 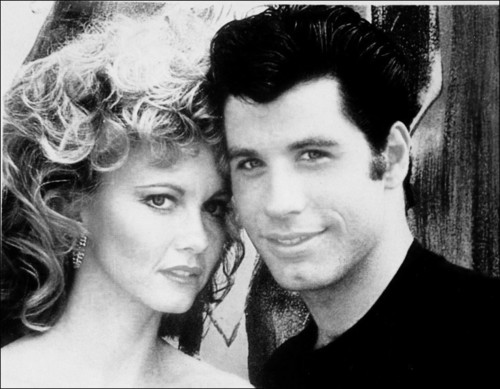 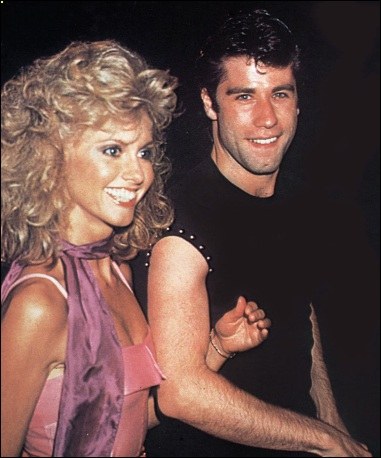 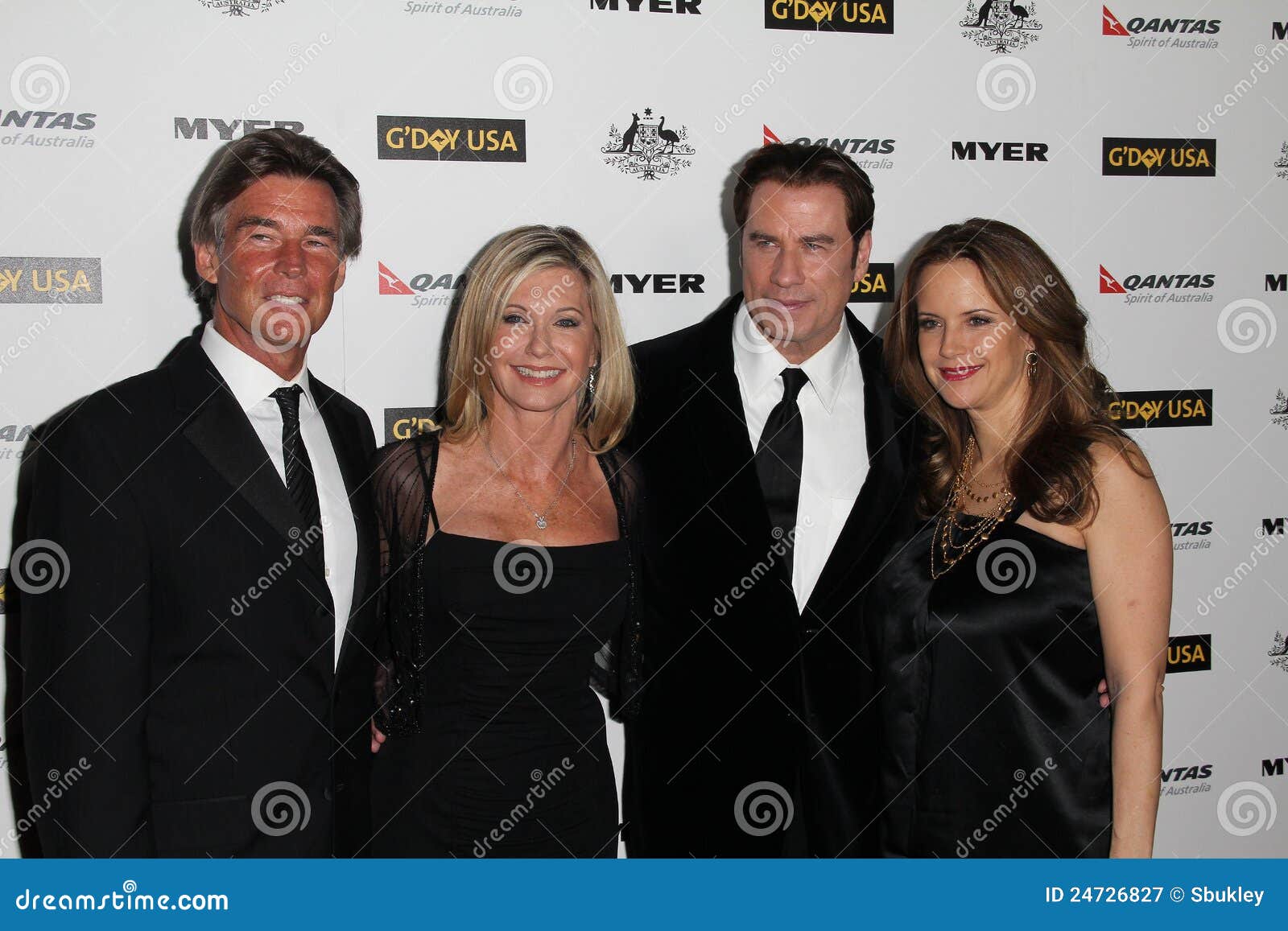 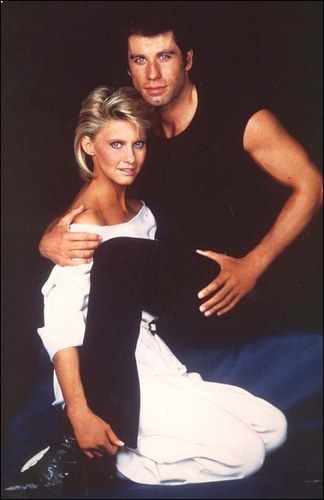 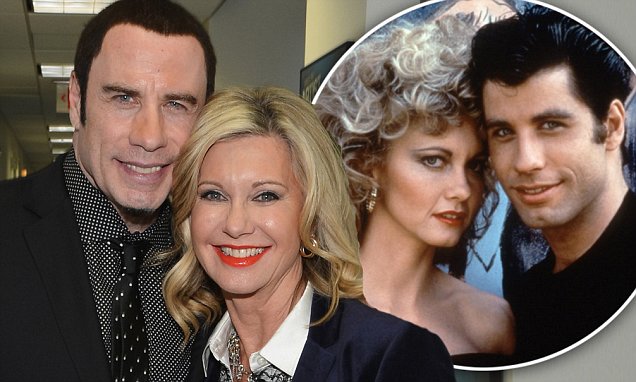 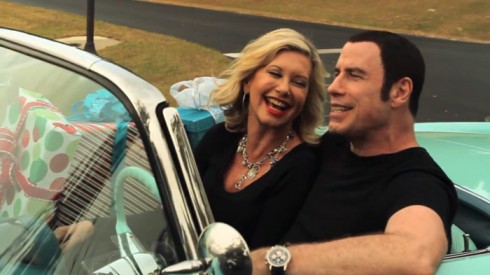 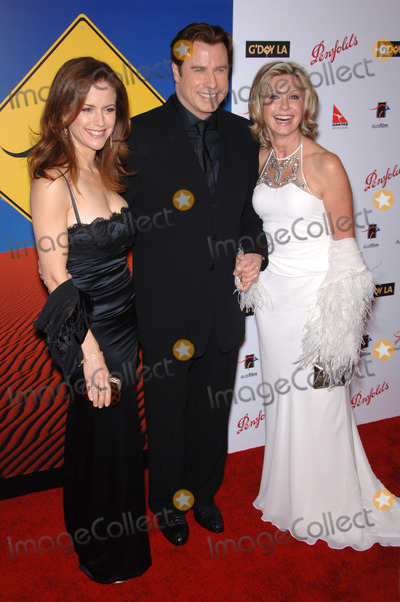 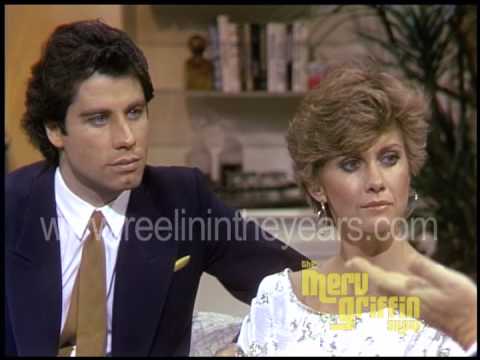 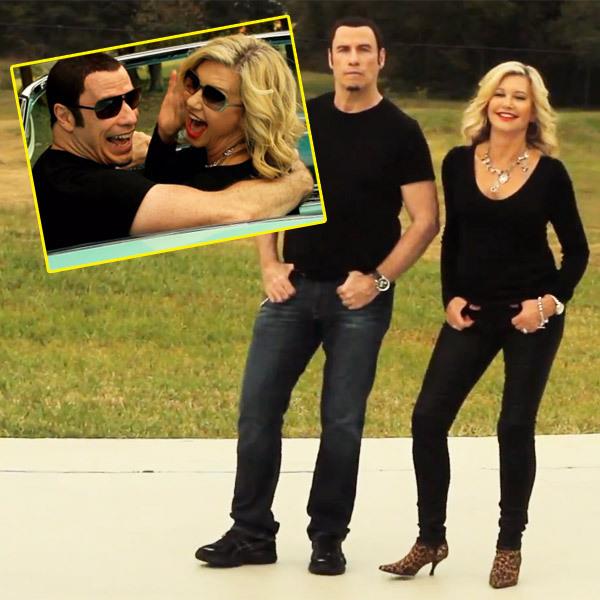 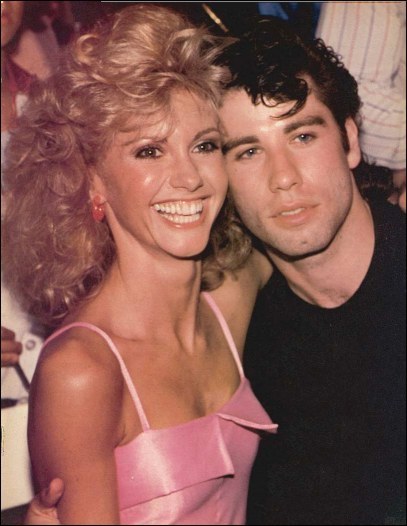