New Arrival is the fourth and final studio album by the A-Teens, released in 2003. The album consists of six songs previously released on Pop 'til You Drop!, with "Let Your Heart Do All the Talking" featuring a lightly different ending on this album, along with six new previously unreleased songs. Some special editions include the bonus tracks "Can't Help Falling in Love" (also included Pop 'til You Drop! and on the Disney Lilo & Stitch soundtrack), the ballad version of "Heartbreak Lullaby" or in Japan, the Pop 'til You Drop! song "Hi and Goodbye". New Arrival features new artwork, new tracks and some of the tracks included on Pop 'til You Drop! were remixed to add a Europop feeling. Marie said, "We wanted to present a totally new album for the European market, because some of our hard core fans already imported Pop 'til You Drop!, so we wanted to give them something new. " 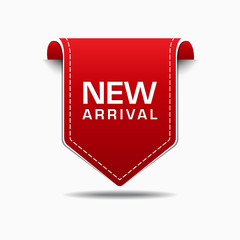 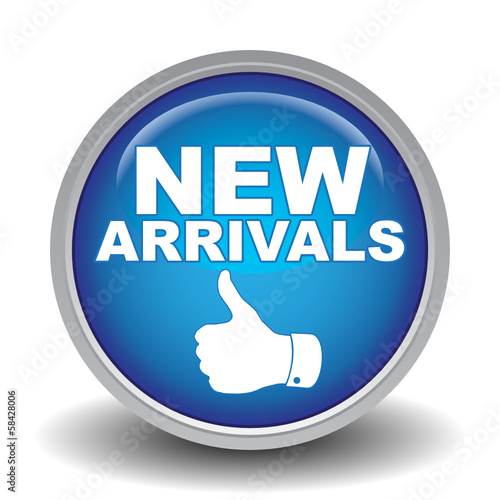 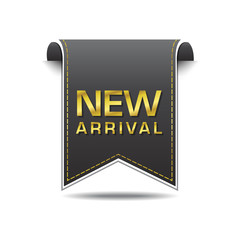 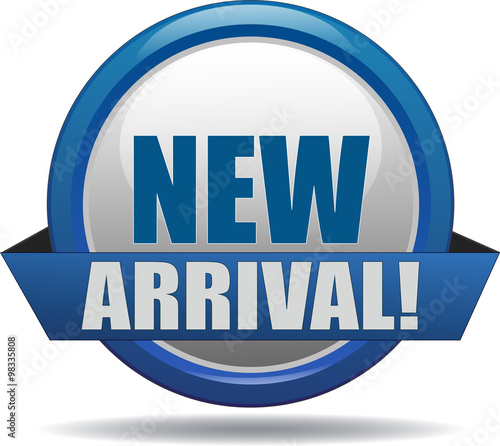 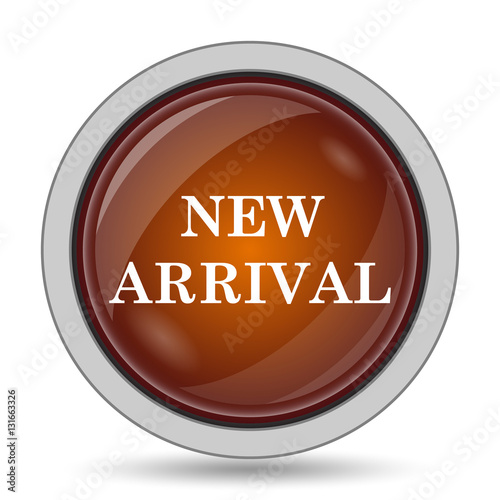 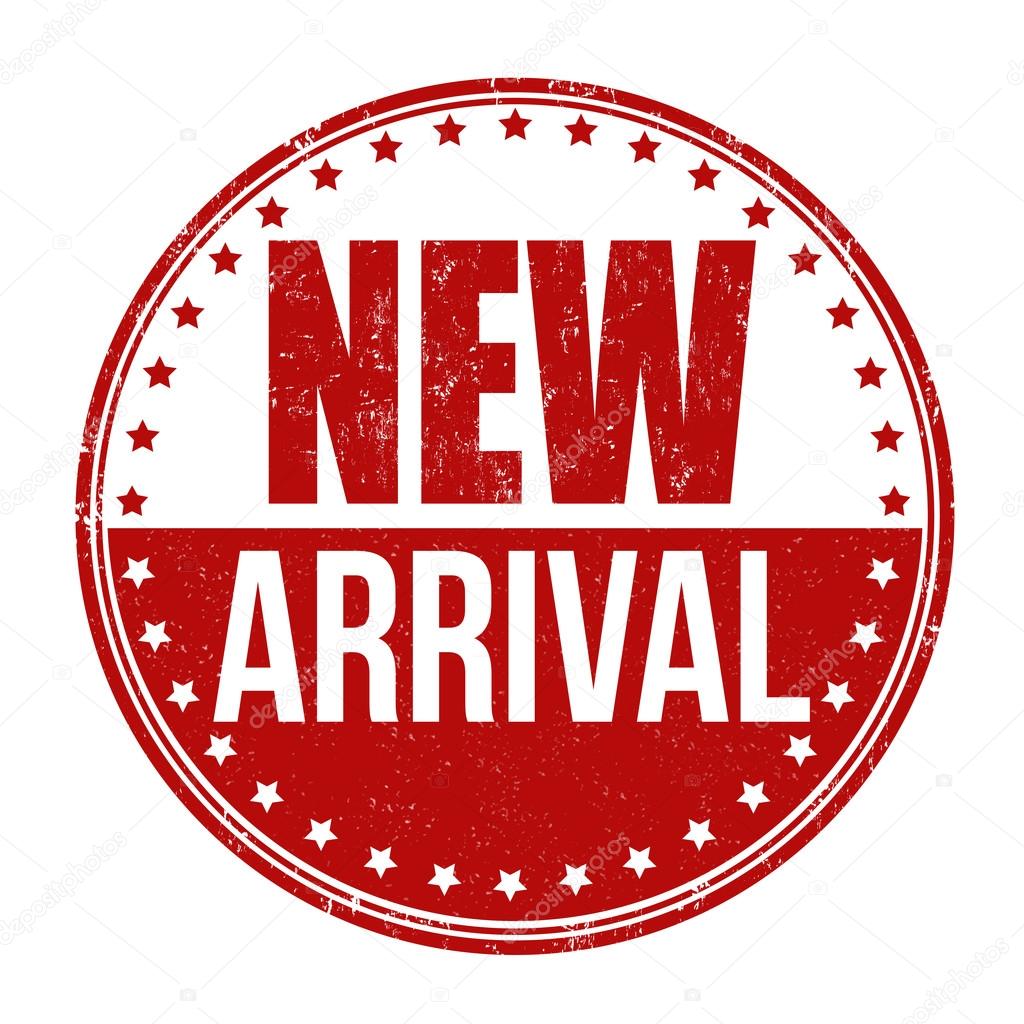 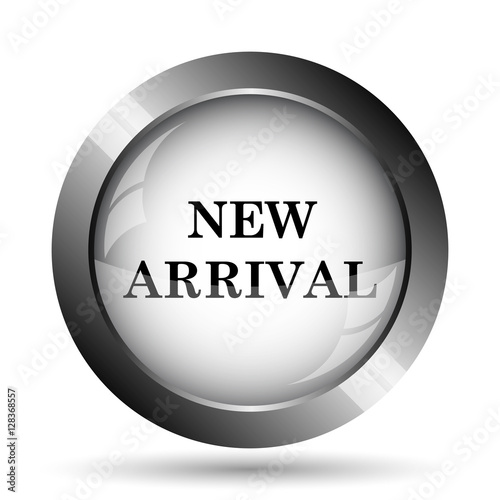