Hilfiger's collections are often influenced by the fashion of music subcultures and marketed in connection with the music industry, with celebrities such as American R&B artist Aaliyah in the 1990s. In 2005, contestants in the CBS reality show The Cut competed for a design job with Hilfiger in a similar fashion to The Apprentice. In 2006, Hilfiger sold his company for $1. 6 billion to Apax Partners, and it was sold again in 2010 to Phillips-Van Heusen for $3 billion. He remains the company's principal designer, leading the design teams and overseeing the entire creative process. In 2012, Hilfiger was awarded the Geoffrey Beene Lifetime Achievement Award from the Council of Fashion Designers of America. 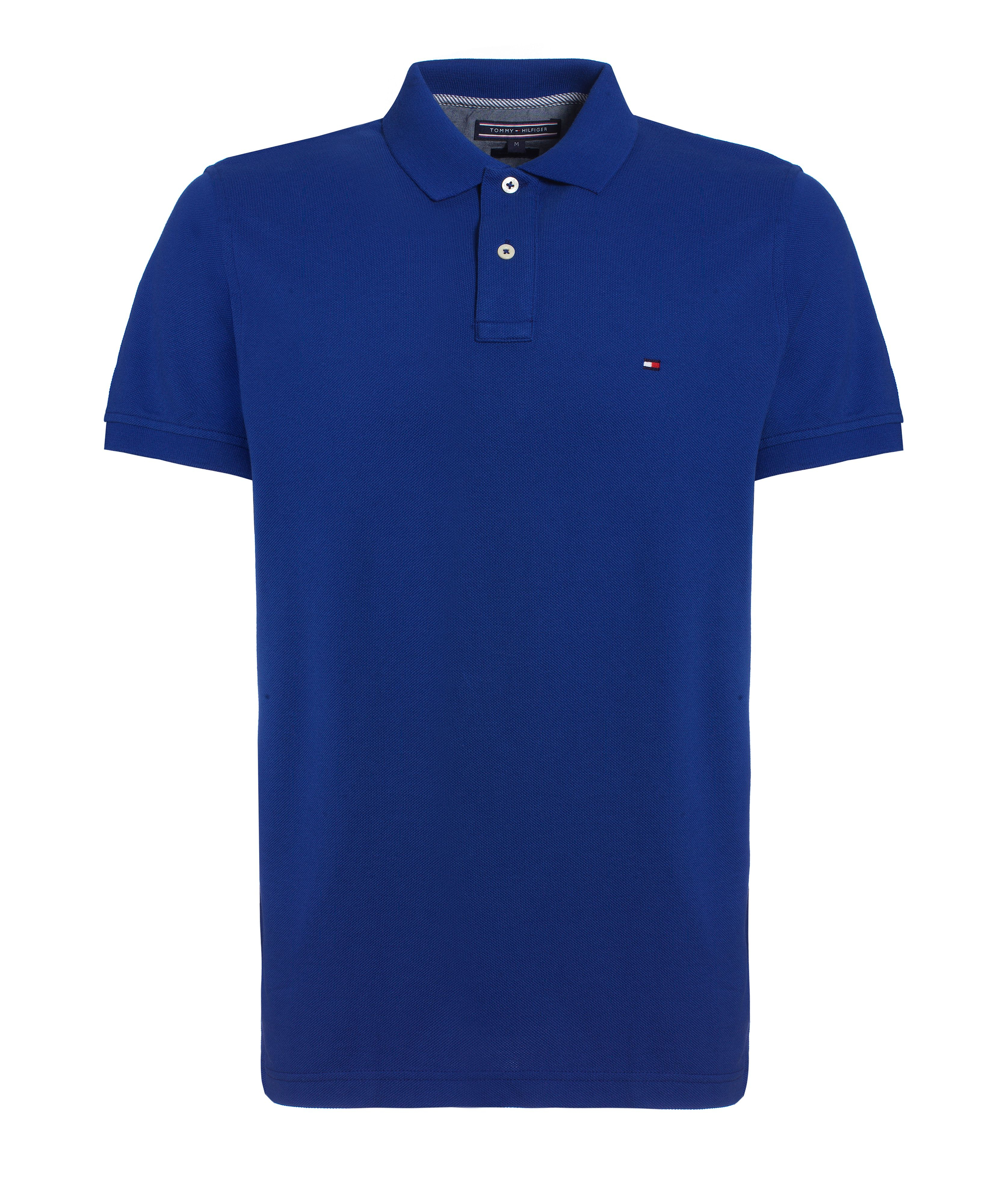 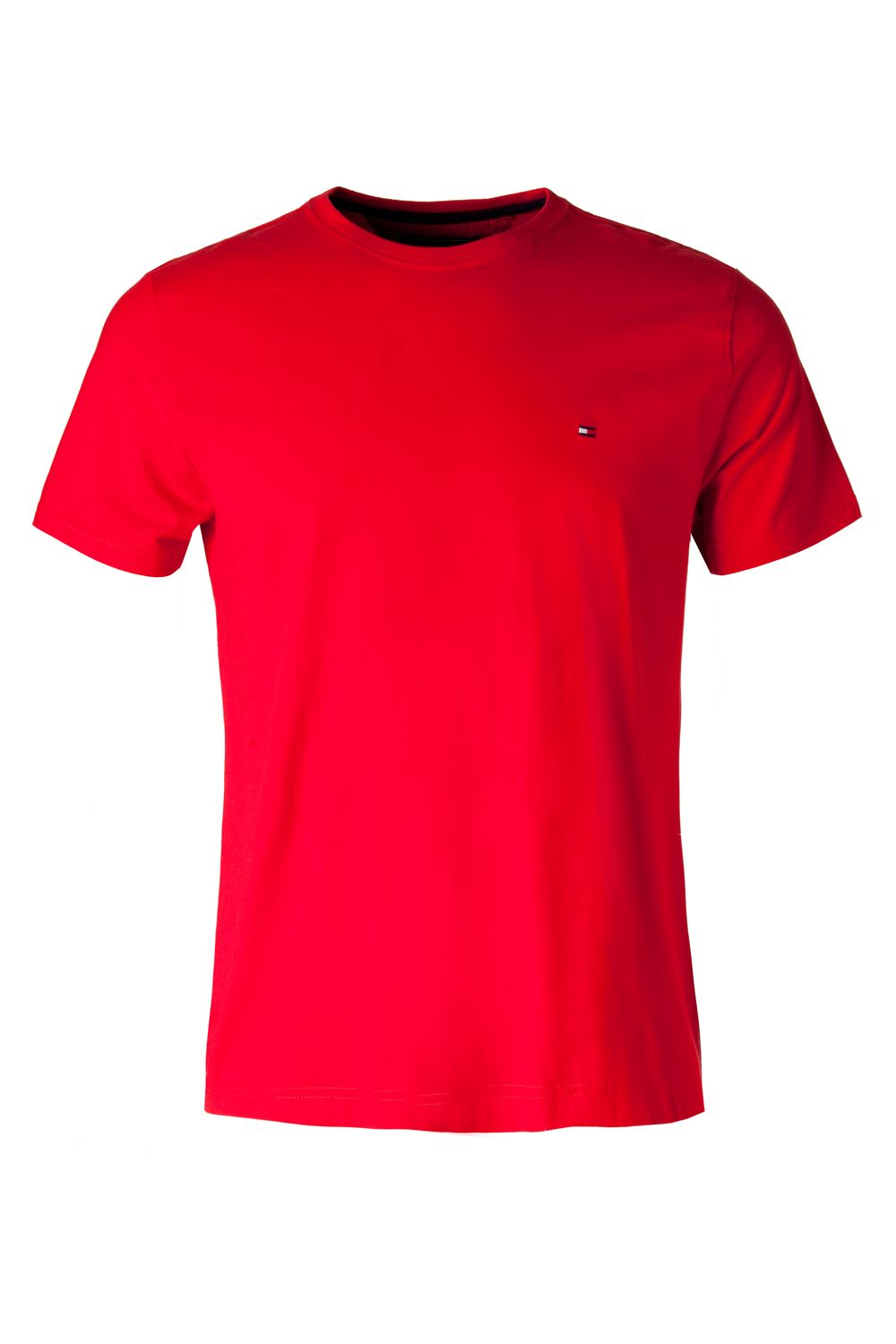 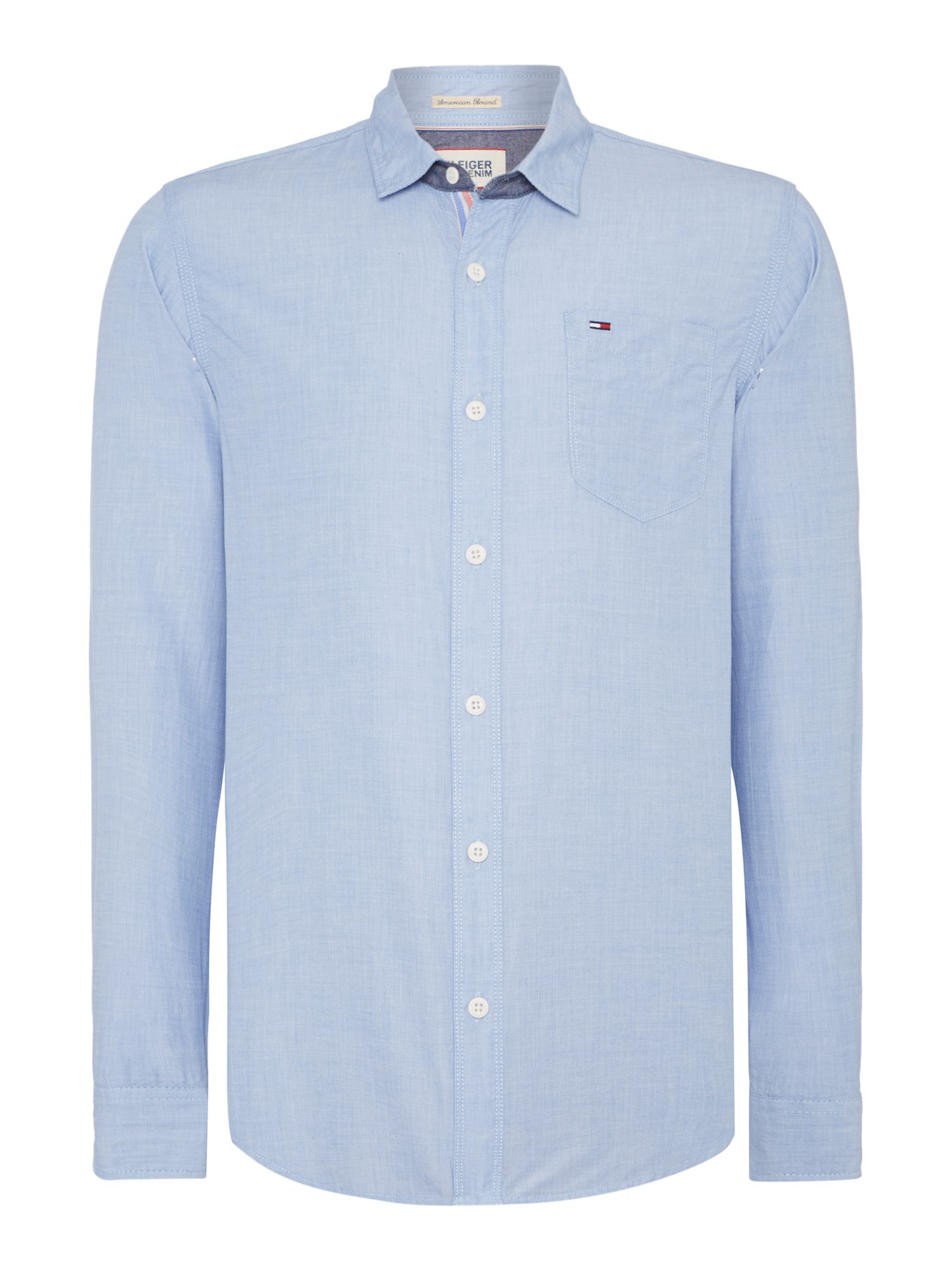 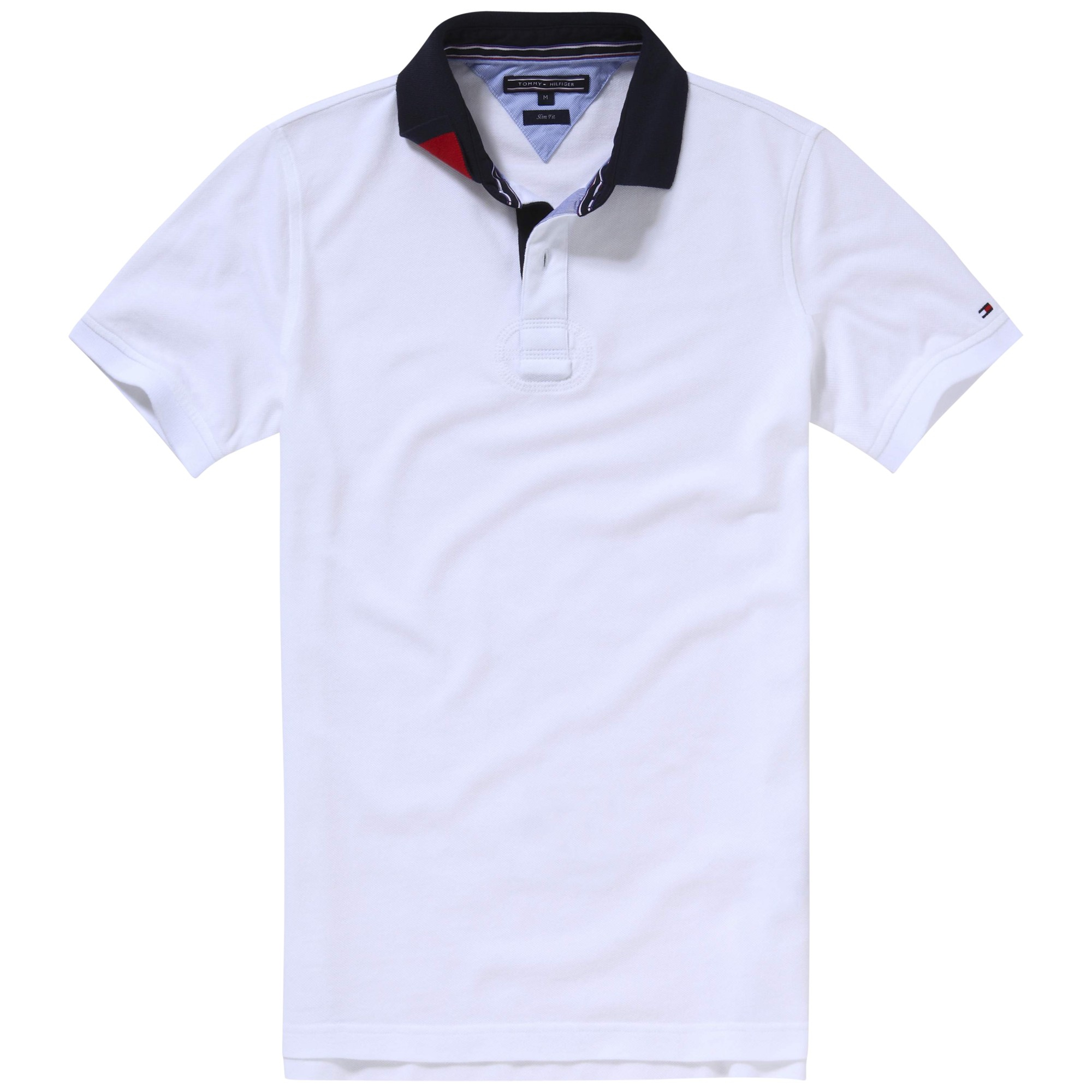 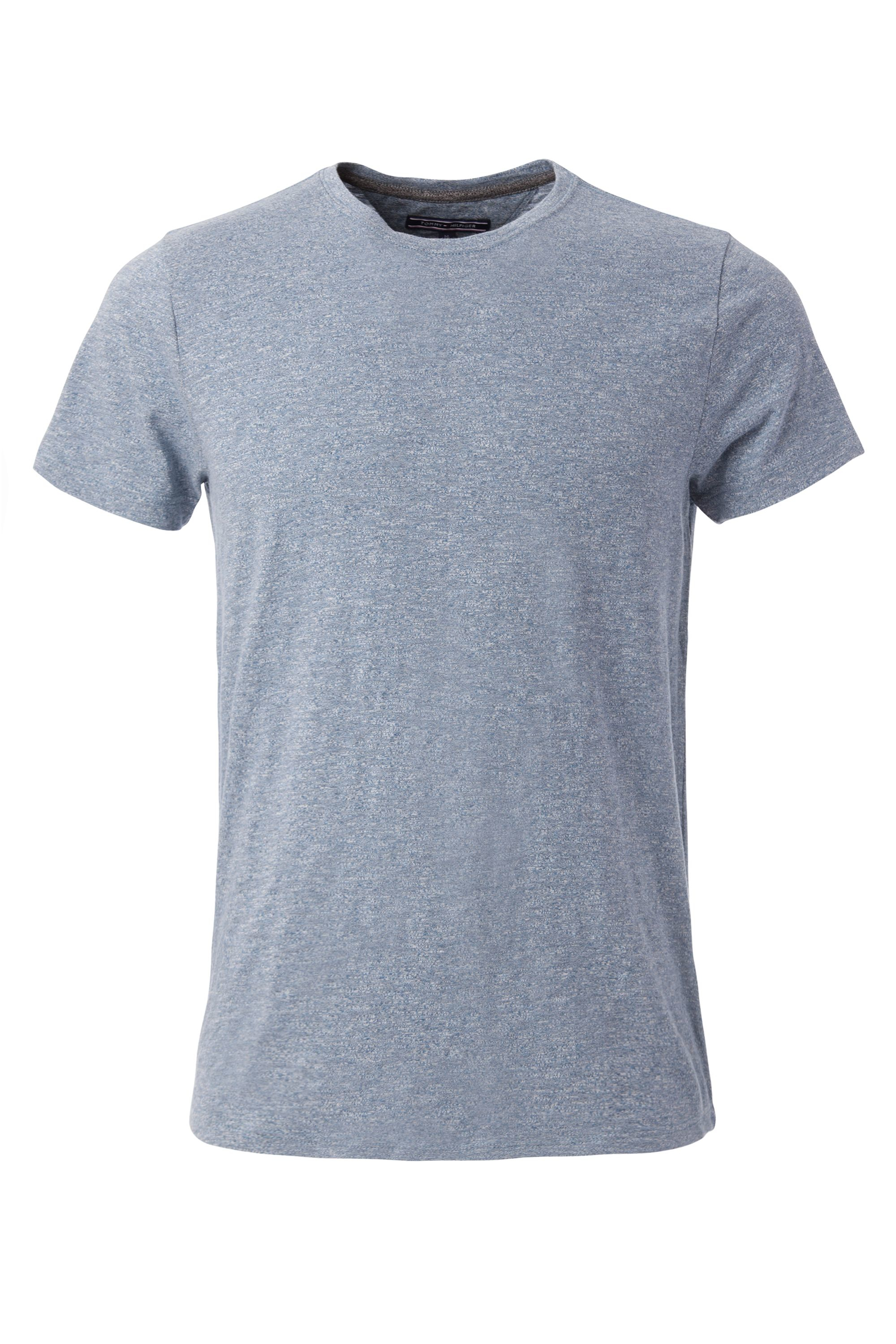 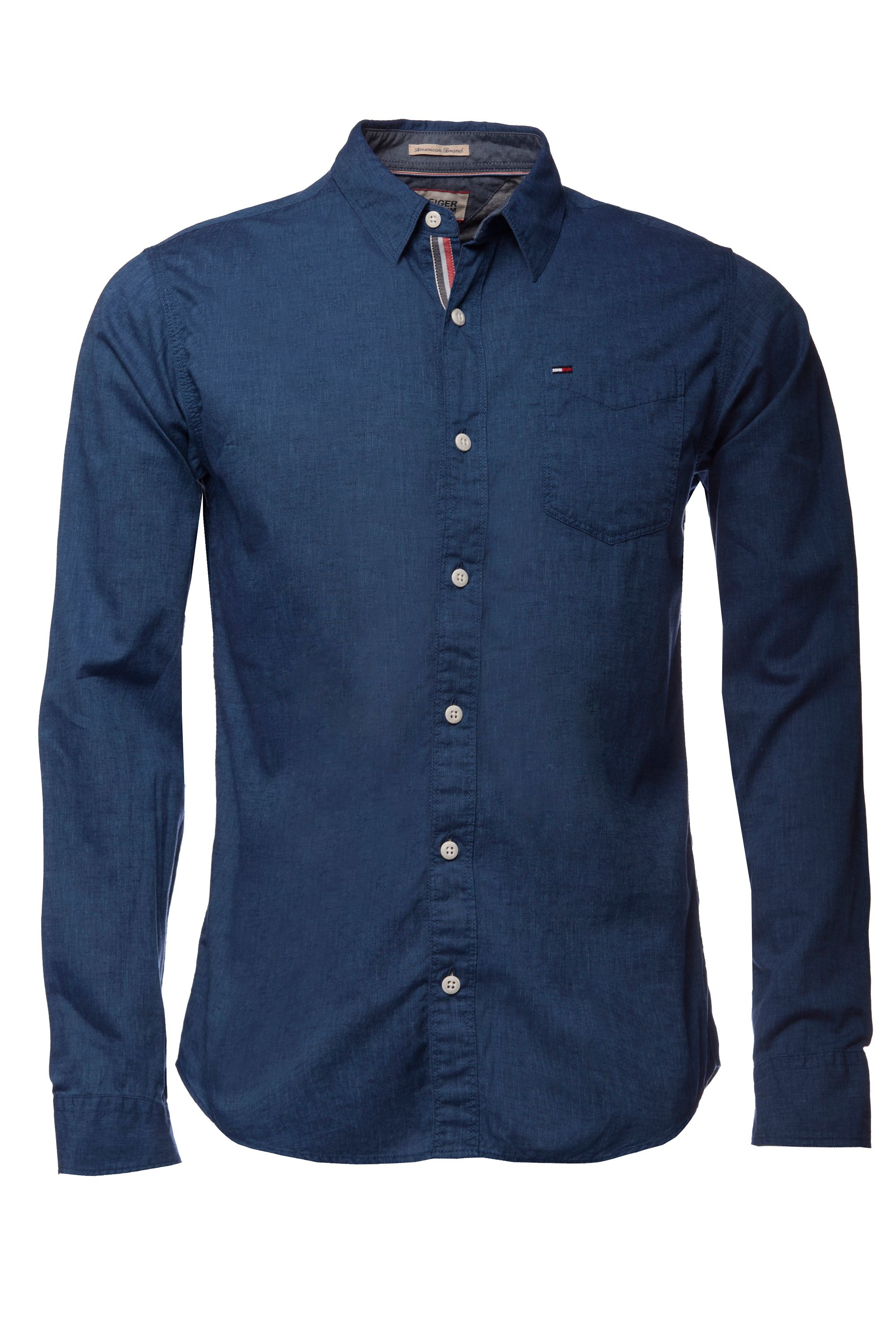 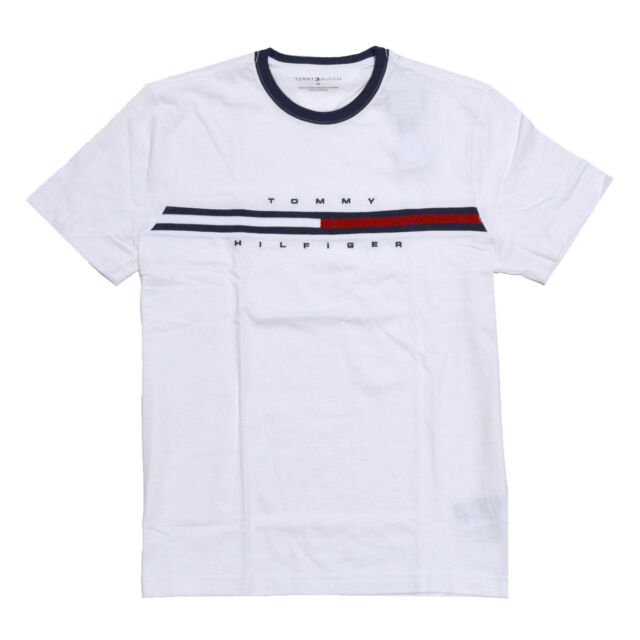 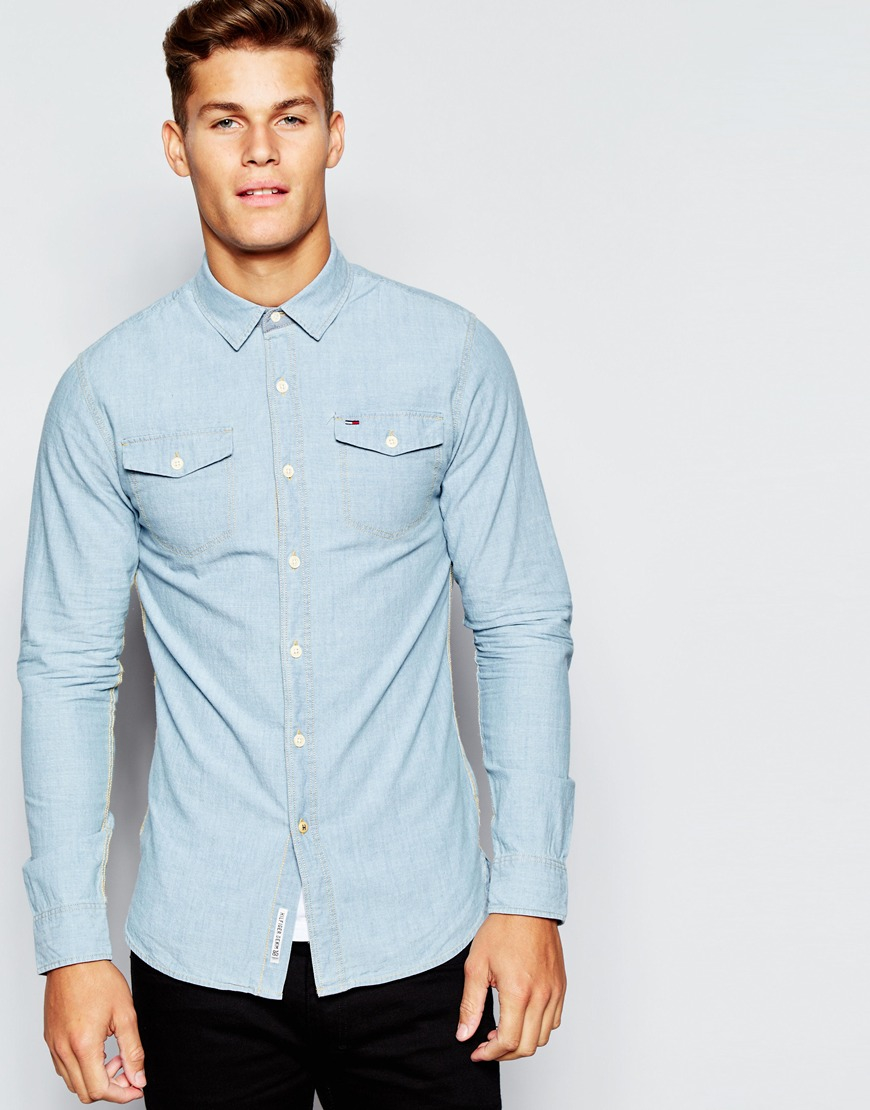 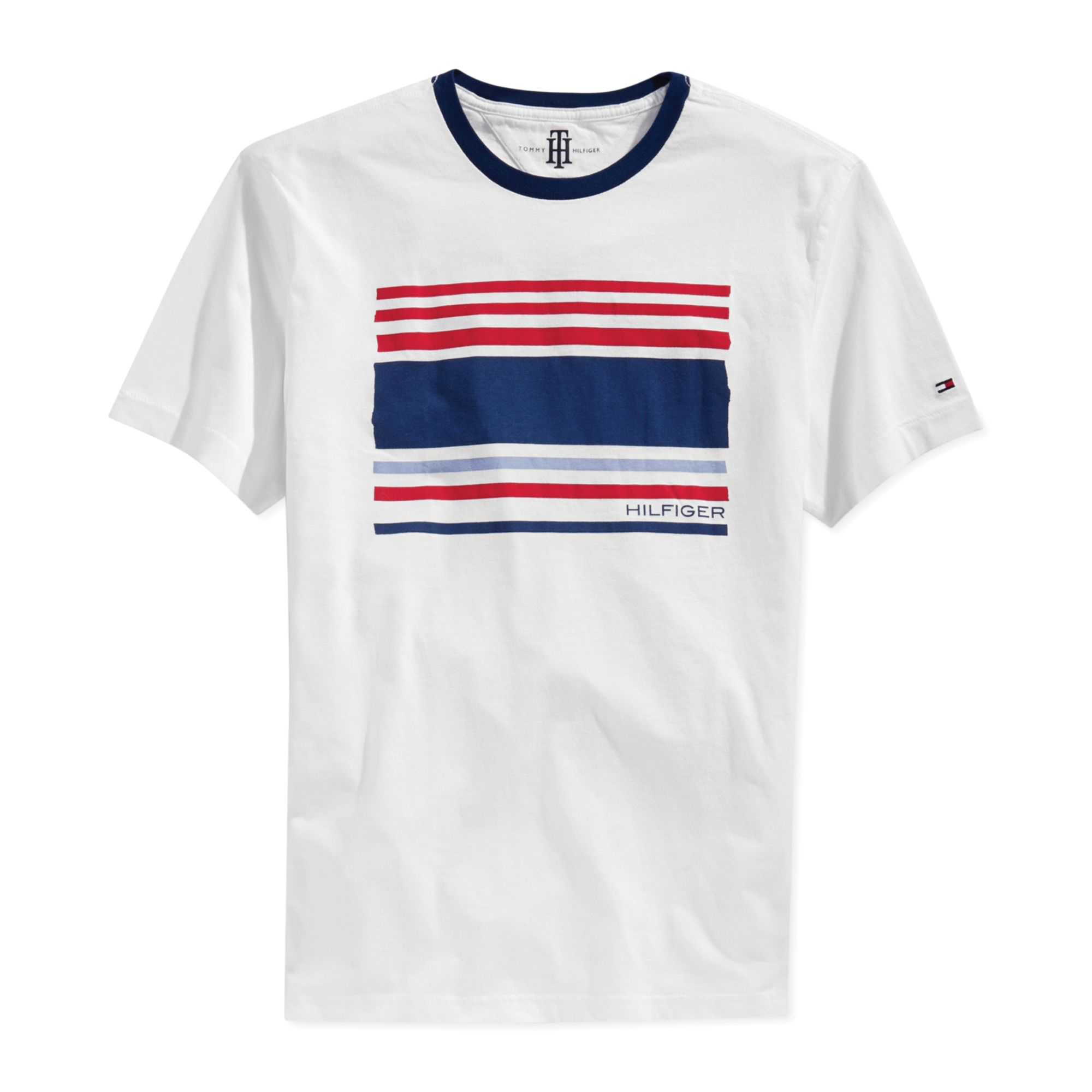 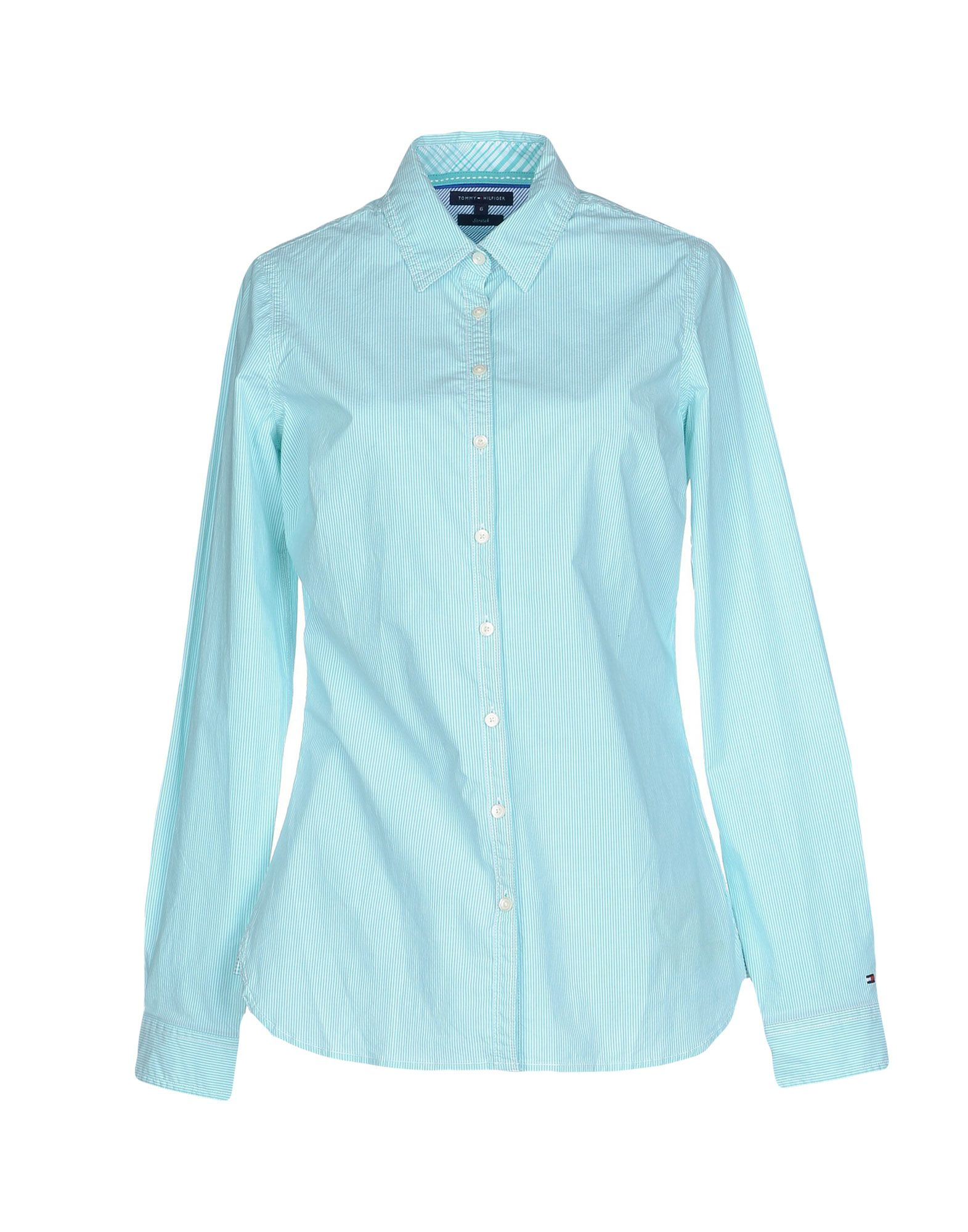 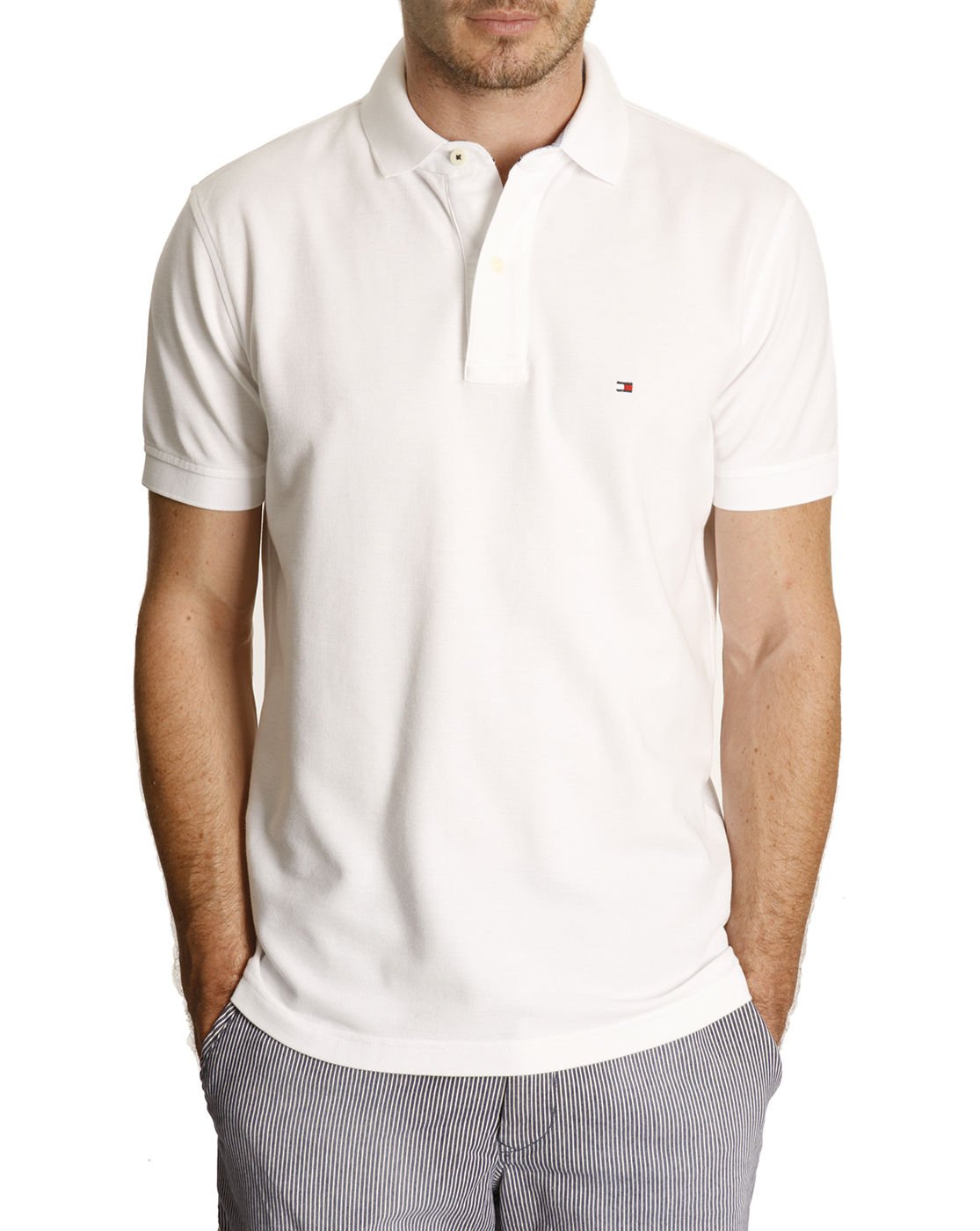 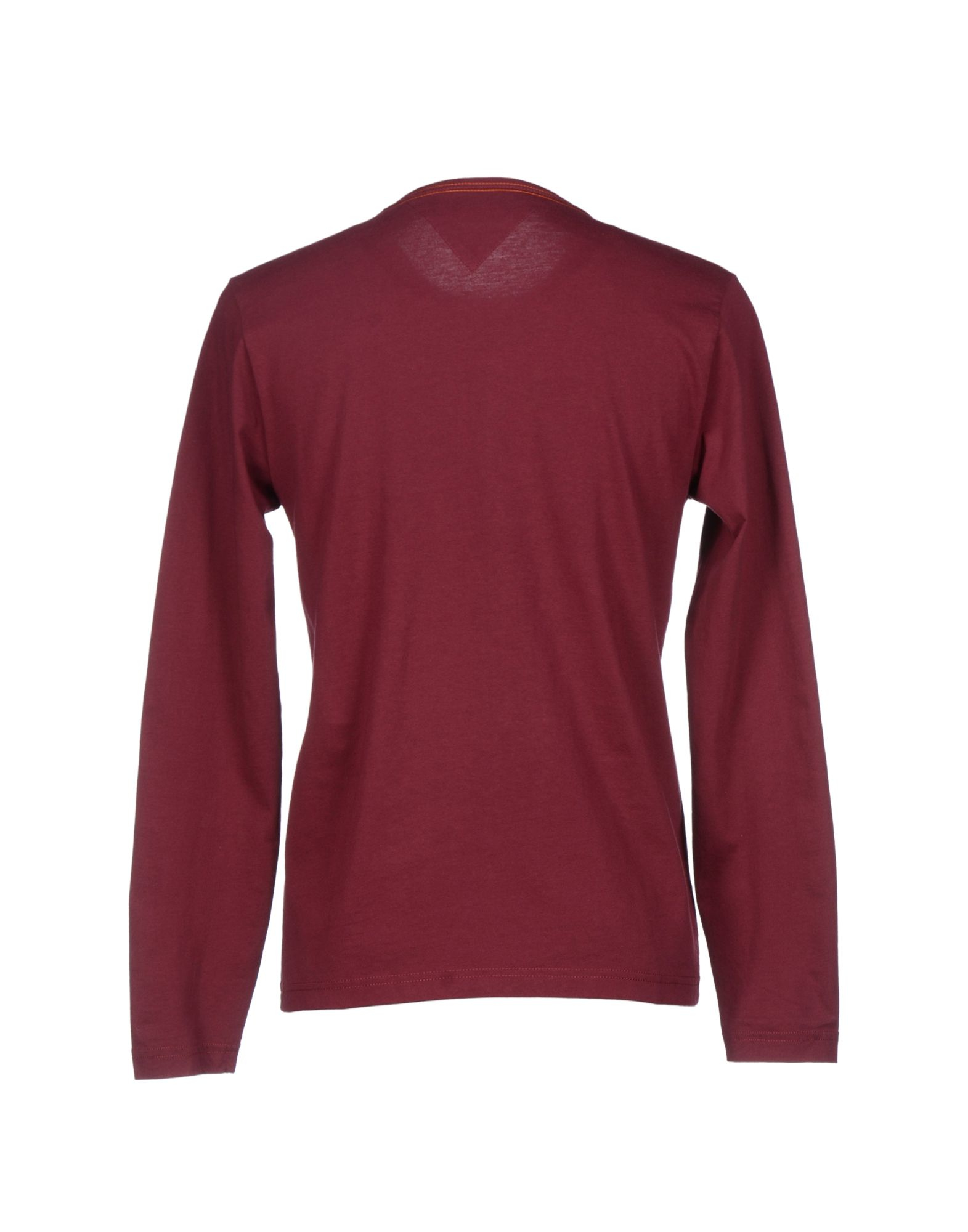 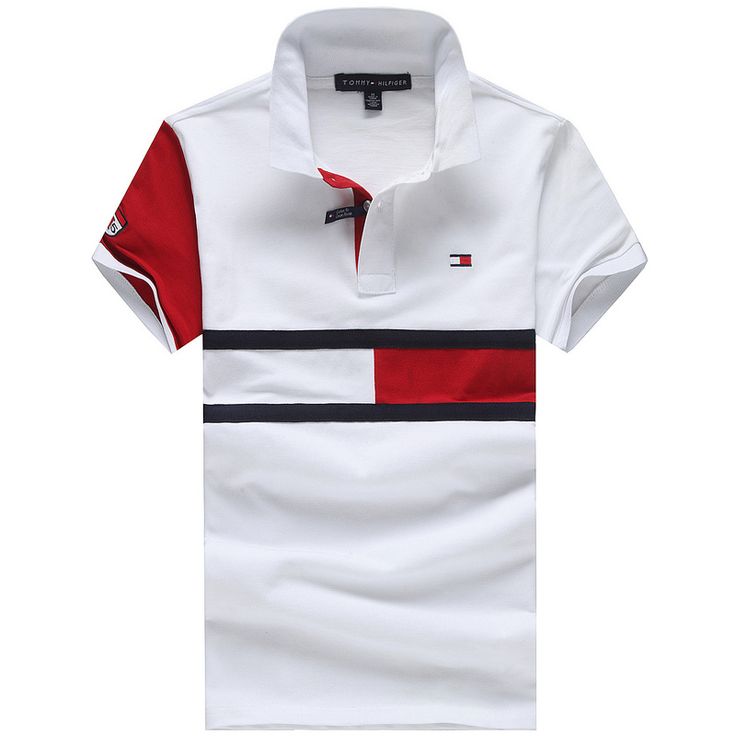 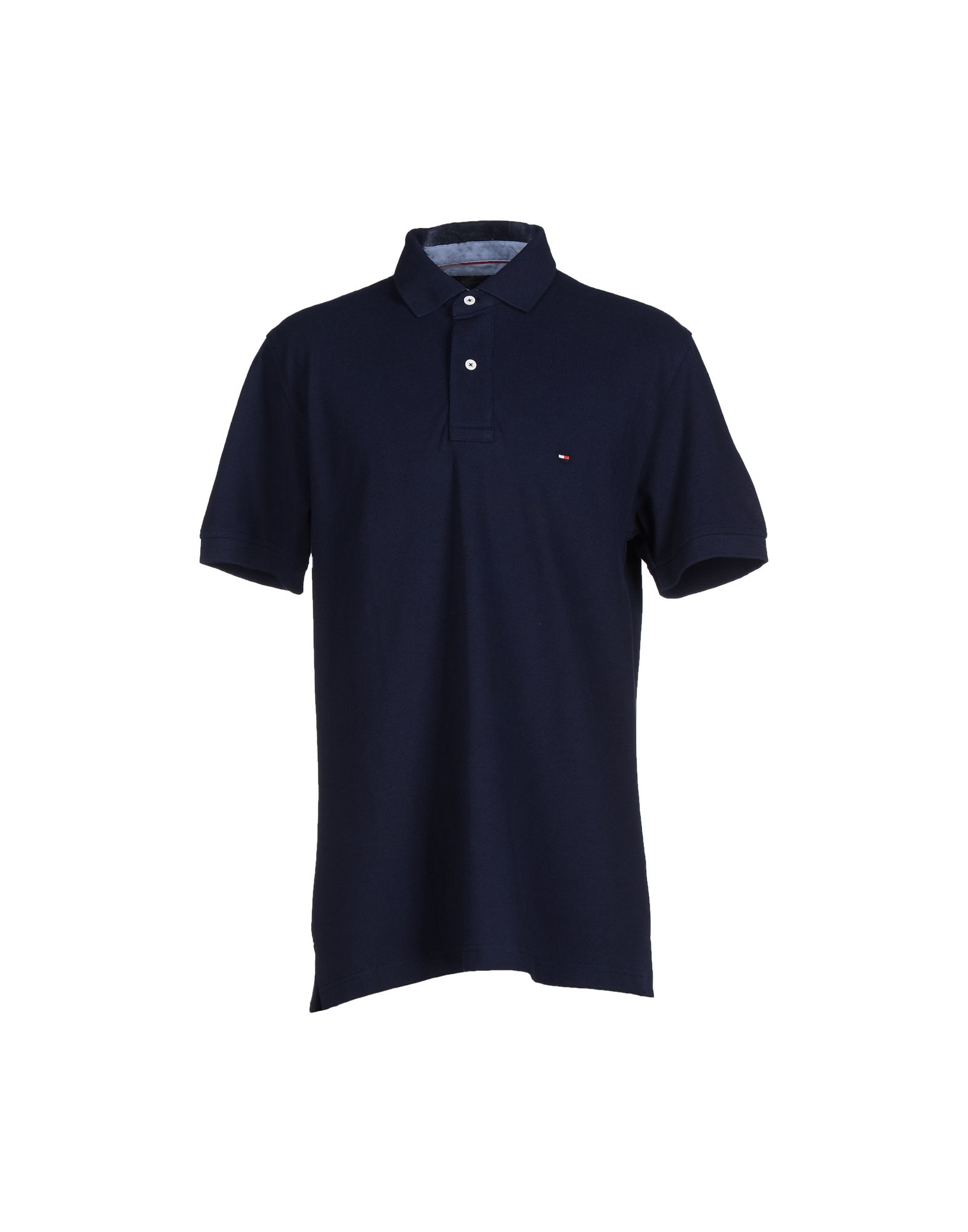